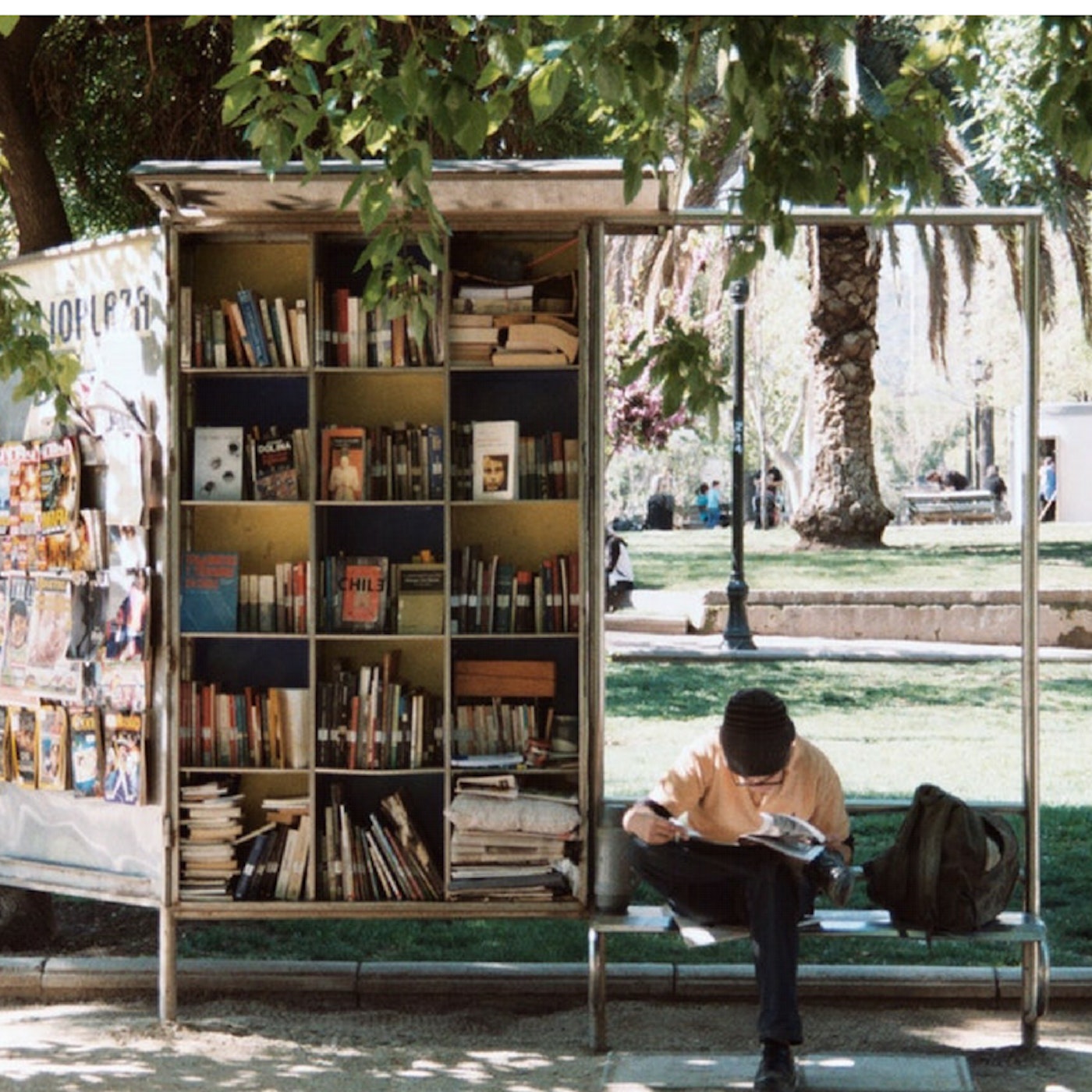 In this piece, we’ve uncovered a Palestinian Christian and Muslim minority community living in Chile, South America, the second largest and oldest Palestinian community in the world outside of Palestine. Bet a lot of you didn’t know about that!

A Day in the Life of a Fourth-Generation Palestinian-Chilean | This Week In Palestine http://t.co/MqM8BYSlEA pic.twitter.com/n4U4K2ppnO

The history of a Palestinian community in Chile starts in the 19th century, meaning that the minority group has now existed in the country some five generations. The Palestinian migration to Chile happened in stages, and almost every time was catalysed by the onset of war, the first of which was the Crimean during the mid-1800s. Later, the second wave of Palestinians migrated due to World War I, and finally during the 1948 Nakba or the occupation of Palestine.

The vast majority of the Palestinians fleeing due to war belonged to the Christian religion from notable cities such as Beit Jala, Bethlehem, and Beit Sahour. Once in Chile, the community set about contributing to the economic infrastructure after seeking economic opportunities for betterment. Reports attest to the economic wealth and establishment of the Palestinian community, especially locally in Santiago.

Today, the Palestinian-Chilean community can be found across the country, but by far the largest concentration of Palestinians reside in Santiago, the capital.  A report from Al Jazeera says that Palestinians in Chile have made efforts since the 1948 Arab-Israeli war to demonstrate solidarity with their counterparts in Palestine. A unified diaspora and strong local identity are the ambitions of the Chilean-Palestinian community, who have sought positions of power in Chile in order to contribute to their home country as well as campaigning for the rights of their counterparts in Palestine.

The country is home to approximately 400-500,000 Palestinian migrants and owns a number of world recognised Chilean-Palestinian establishments, including football club, Deportivo Palestino, founded in 1920.