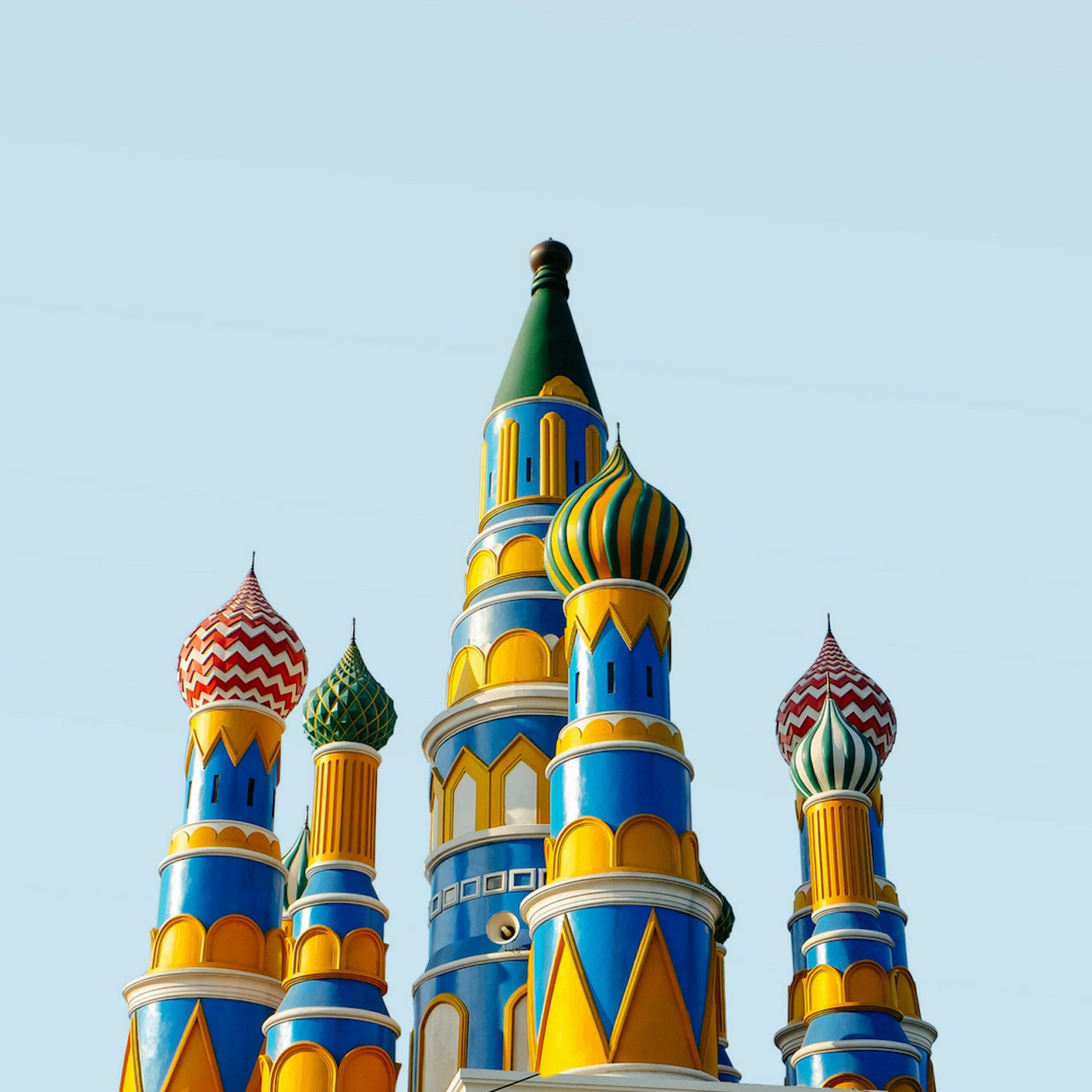 Where do we start with Russia?

It’s a country steeped in a rich, tumultuous history, one that’s produced some of the greatest pioneers in literature,  it’s at the forefront of controversy in our current affairs, and it’s most importantly home to 2018’s World Cup (Eng-aaa-laaaaand)

Every fortnight, Amaliah does some deep diving into Google to deliver a historical-cultural digest for our readers on Muslim communities around the world, past and present. This week, we thought we’d bring you a bit of fascinating history from Eurasia!

The closest you may have gotten to knowing little to nothing about an Islamic presence in Russia is at school…I know you know what I’m talking about if you went to Secondary School in the UK, followed AQA and took History for your A-Levels…Tsarist Russia was not the highlight of your academic career (no offence Russia it was AQA that did you wrong).

Many of you might not even know that Islam is actually the second biggest religion in the country, coming in at a number of about 25 million people.

Interestingly, but not surprisingly, the absolutely enormous country has attracted migrants from all over the world seeking refuge today from war and conflict or poverty, but the majority of them originate from Muslim majority countries surrounding Russia providing . This however is a tradition that started…

Wow! For the first time I see a mosque in Moscow!!! Oh my God, just look how beautiful it is!! 🕌 #Moscow #mosque #russianmosque

A Brief History of Islam in Russia

Russia’s strong religious presence in the world has the Russian Orthodox church at the forefront, founded in 988 by Prince Vladimir of Kiev, and has since remained a core tenant of both the public and spiritual spheres of Russian life ever since. The country has also experienced some of the most dramatic economic and political upheavals in world history which has given way it’s cultural, historical and religious output.

An Islamic presence in Russia began to spring up in around the 7th century  with the Muslim migration to Russia from the Caucasus region in their conquest of Russia. Islam rapidly prospered in the Russian territories to the extent that parts of the country were governed by some of the Muslim world’s most infamous empires, the Safavids, Qajars and Ottomans, it’s Islamic capital being city of Sarai.

However, their prosperity in the country was also met with periods of persecution, the height of which was experienced during the 16th century nkcaslcnaksnca

The majority of Muslims in Russia today live in the areas of Degestan and Chechneya, which even has government backed de facto rule over the population, that legalises polygamy and enforced veil, but with the rise of Muslims throughout Russia set to rise by 2020 to occupy 1/5th of the total population.

Due to Islam’s recognition as an official state religion on one of Russia’s highly concentrated Muslim populated reigions, as well as the sheer population of the Muslim community in the country, high level organisation among Muslims can be seen in the delegation of three federal centres in the country dedicated to Muslim affairs.

At the forefront of Islam in Russia is their architecture. The centuries in the country have afforded the Muslim community in Russia with the opportunity to develop some of the most unique, diverse and pioneering Islamic architecture in the world. It comes as a result of a heavy Russian architectural influence fused with the architectural ideals of the Muslim nomadic Tatars who dominated the region under Russian Imperial rule for centuries.