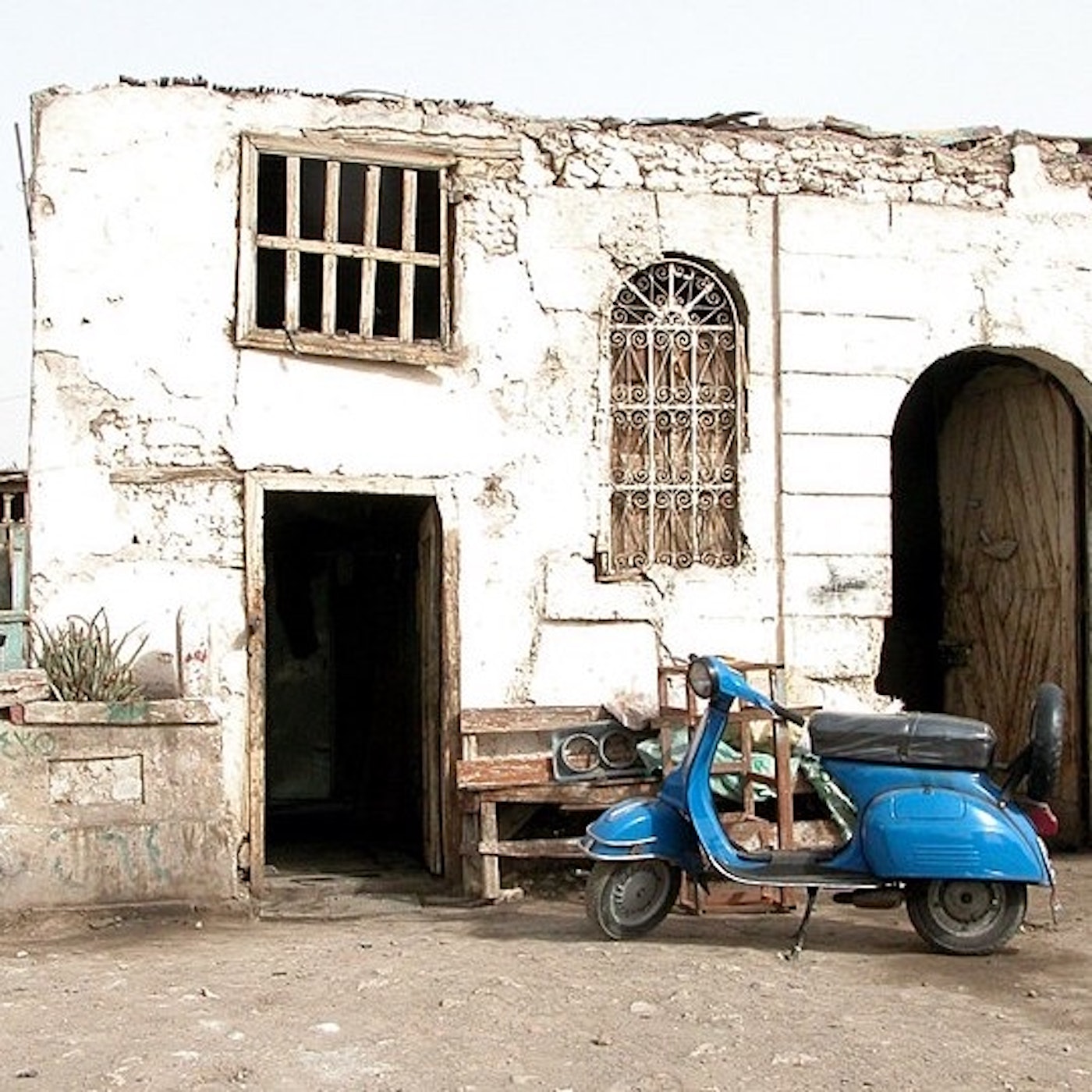 In Cairo, an ancient burial site teems with life at the bottom of its famous Mokattam mountains. Known as el’Arafa (the cemetery) to Cairenes, the city of the dead has undergone urban expansion and transformation through the ages in such a way that ensures both life and death are preserved for its people. In a city of nearly 20 million, the graveyard is now home to over 500,000 impoverished Muslims who cannot afford to live with the living.

The cemetery was built at the very start of the Muslim conquest of Egypt, and although initially designed as the burial site for ‘Amr ibn al ‘As (leader of the conquest) and his family members, the space developed a living population among its monuments not long into the first century after the conquests. For much of its time, its life-source has depended on the frequenting of some of its most famous attractions, such as the shrine of Zaynab, sister of al-Husayn from the family of the Prophet Muhammad (peace be upon him), and for centuries many have come to both worship and venerate saints and figureheads in a space at the periphery of life, in more ways that one.

Unable to keep up with the demands of  intense modernisation and urbanisation during the 1960s under Gamal Nasser, much of the country’s already poor plunged into poverty, forcing them to the brink of death and into taking up room with caretakers who’ve lived and guarded the graves since its inception.

Hiding the Black in Our History

Today the city of the dead, considered one of Egypt’s largest slums, is alive and equipped with television sets, cooking equipment, a tiny economy, and tombs are divided up into family living quarters for the necropolis’ varied population. An increase in Egypt’s poverty and unemployment rates since the uprising in 2011 has meant that the cemetery is a sought after refuge for some of  Egypt’s poorest, but soaring crime rates, lack of running water, and of course limited space means that death is a daily confrontation.

There’s always a funeral service and there’s always a visitor to some of the sites most famous shrines, and while many won’t take to such an intimate relationship with the dead, many living in Islamic countries are familiar with life and death in Islamic architecture in its rich and varied history. Burial in the home is not alien to the Islamic tradition, for one, the Prophet Muhammad (peace be upon him) himself was buried at his residence in Medina, Saudi Arabia.

Despite a myriad of attempts to receive government intervention in aid of el’Arafa’s people, the site’s been left untouched and the only housing provided for the living is by the dead.