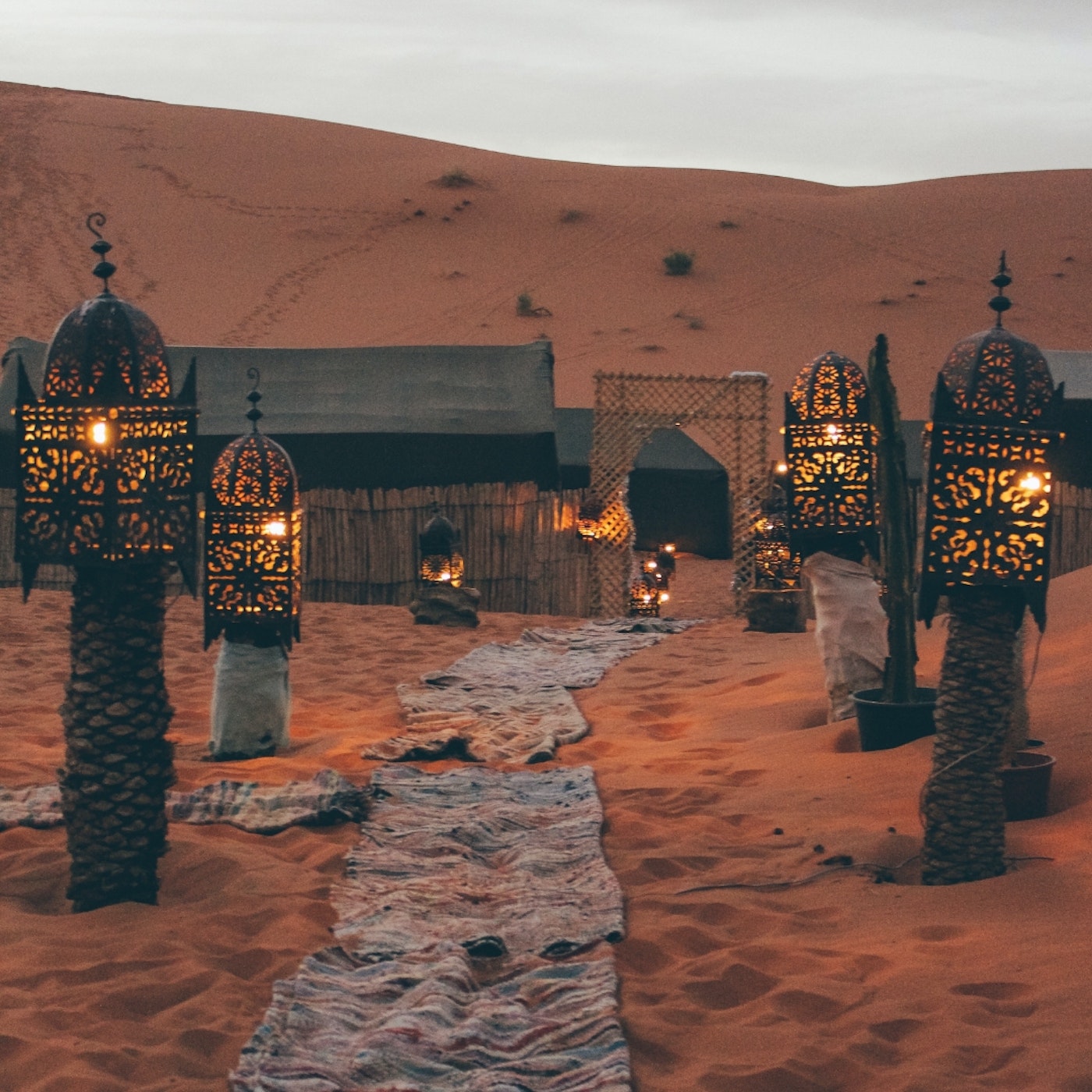 For anyone who doesn’t know, Mawlid or Mawlid al-nabi al-Sharif which literally translates to the “birth of the prophet” is an annual celebration of the birthday of the Prophet Muhammad (saw). Muslims from different denominations globally celebrate this occasion in style every year. It is a celebration that occurs globally in the third month of the Islamic Calender during Rabi’ al-awwal, celebrated by those from the Sunni sect on the 12th Rabi’ al-awwal for those from the Shia sect on the 17th of Rabi’ al-awwal. It was declared as an official holiday by the Ottomans in 1588 which at the time was named, Mevlid Kandil. Special prayers are made, and minarets are illuminated in this process.

There are still many Muslims who do not agree with this practice, some denominations deeming it to be bid’aa, an innovation of the religion and a practice that was never encouraged by the prophet Muhammad (saw).

Qasīdat al-Burda is the name of an ancient poem, which is an ode to the praise of the Prophet (saw) recited on this momentous occasion that unravels the light, love, and reverence of his life. Muslims gather in circles, reciting the poem as a sign of honouring ‘the beloved’ for his journey and character.

Verses from the Qasīdat al-Burda, a poem written for the Prophet Muhammad PBUH. One of the most recited poems in the world. pic.twitter.com/z1UCY56rsY

"He ﷺ is the Beloved One, whose intercession is hoped for
Against all the terrifying things that take us by storm" Qasīdat al-Burda pic.twitter.com/6ZBU9z90zA

A verse from the Qaṣīdat al-Burda, displayed on the wall of Imaam Al-Busiri's grave! pic.twitter.com/JzOBj21SFx

Here is a Twitter and Instagram compilation of what Muslims from across the globe got up to on the day of the Mawlid.

Blessed Mawlid to all of you! Today marks the birthday of the profit Muhammad (Peace be upon him).#DayOfPalestine wish you all peace and prosperity.💫 pic.twitter.com/r1IqVbnsJB

#Mawlid . ● His ﷺ Footprints . “If you don’t know the way, seek where his ﷺ footprints are.” . — Mawlana Jalaluddin Rumi (Alayhi Rahma) . #ShaykhMehmetEffendi #NaqshbandiHaqqani

10 thousand Muslims gathered to mark birthday of Prophet Muhammad in Makhachkala Muslims of the republic of Dagestan celebrated Mawlid festival in the central mosque of Makhachkala last weekend. The Mawlid was attended by the Mufti of Dagestan, Sheikh Ahmad Afandi, the minister of National Politics and Religious Affairs of the Republic of Dagestan, Enrik Muslimov and others. The chairman of the Muftiate of the Republic of Dagestan Abdullah Salimov congratulated the believers on the birthday of the Prophet ﷺ and wished everyone the contentment of the Lord. The Minister Enrik Muslimov congratulated all the Muslims in the region on such a significant event on behalf of the head of Dagestan Vladimir Vasiliev. Well-known scholars-theologians addressed the participants during the Mawlid, considering the noble character of the Messenger of God ﷺ, and told the moral stories from the life of the Beloved of Most High ﷺ. It is worth noting that the Mawlid festival gathered more than 10 thousand Muslims all over the republic. This is a bright evidence of the great love of the inhabitants of Dagestan for the Messenger of Allah ﷺ. By the end of the event Mufti of Dagestan, Sheikh Ahmad Afandi made a supplication to the Most High asking Him for well-being and prosperity of Dagestan and all of Russia, the press service of the Dagestan Muftiate reports. #mawlid #prophet #Muhammad #birthday #celebration #festival #islam #muslims #muftiate #mufti #dagestan #religion #faith #believers #

Reposted from @ukamkhan My humble offering for #singthesalawatchallenge started by beautiful ladies with heavenly voices at @pearls.ofislam in celebration of Mawlid un Nabi, the birth of Prophet. This legendary poem composed by Ala Hazrat Ahmed Raza Khan in praise of Prophet PBUH is in 4 languages. Every verse has 4 lines each in Arabic, Farsi, Hindi and Urdu. . Challenging @under_rumi like last year and adding @mkhan_ca @twistontheordinary @maryam.taufeeq to submit to the chain of salawat, naat, qasida or a reading. #sufilive #fentonzawiya #mawlanashaykhhisham #mawlanashaykhnazim #drnourkabbani #miladunnabiﷺ #mawlidmubarak #salawatchallenge #Singthesalawatchallenge

Earlier today at Medina Baye.
We pray for a successful Maulid. pic.twitter.com/IBmthBnmMS

A scene of Mawlid in Indonesia. The crowd and the unison voice of Salawat is surreal. pic.twitter.com/If2DyIS74K