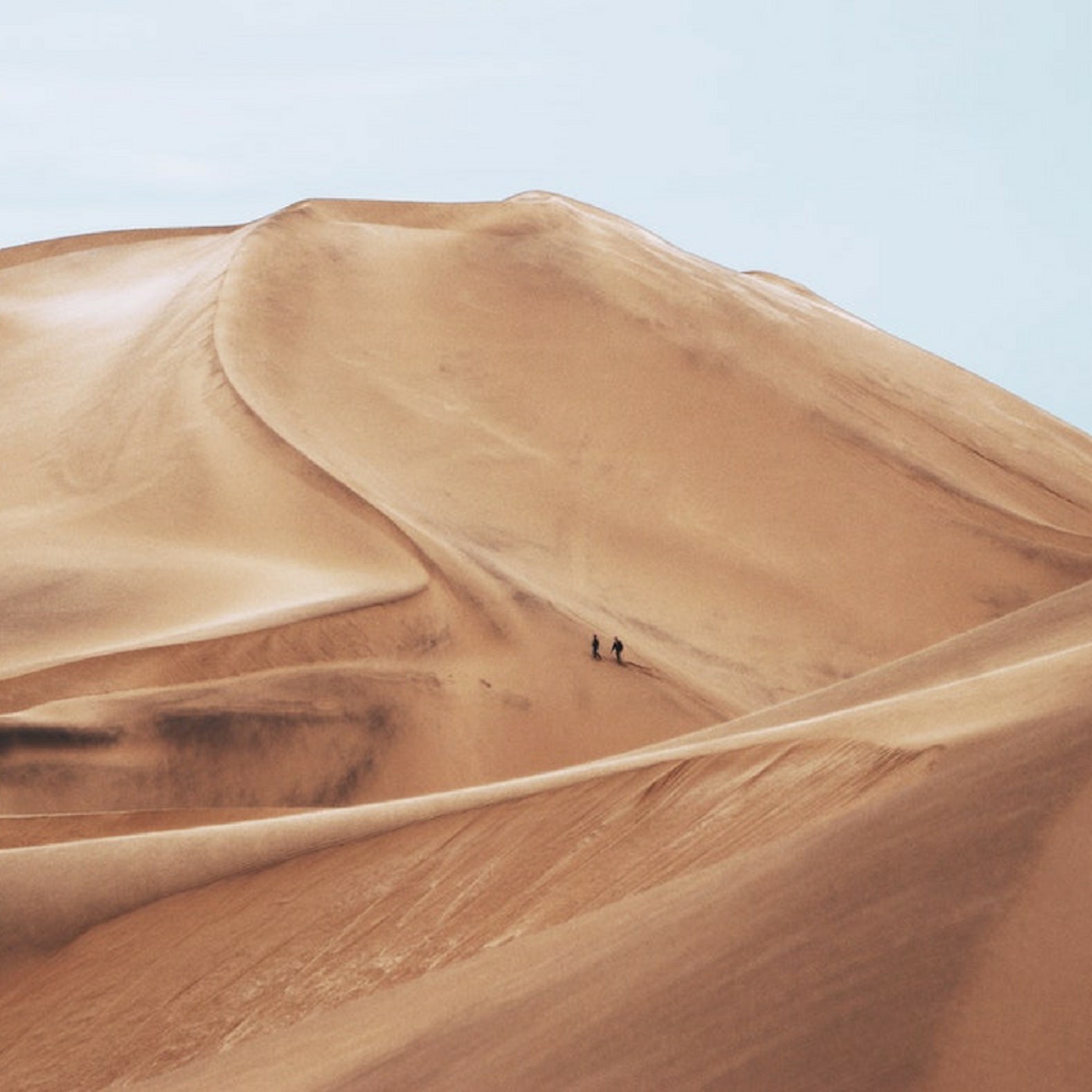 A country nestled between the Arab Maghreb to the north, the western sub-Saharan Africa to the south and bordered by the Atlantic ocean to the West. While the country is just over 90% desert, it’s home to over 4 million people, and its people, culture, and Islamic tradition make up the rich mass of this country. Since an ancient time, it’s been home to travellers seeking political or spiritual power. It’s also a somewhere said by Sheikh Hamza Yusuf, who studied Islam in the region for 7 years, to be one of the only lands left where there’s a real, “living Islam” which is “devoid of the self”.

The country currently holds 4 national languages, which is a testament to its rich and complex history of ethnic diversity and long-time resistance to Arabisation. There’s Hassaniya, a mixture of Arabic and Berber spoken in the northern regions at it’s border with Morocco, Pulaar (Fulani), spoken more towards the west of the country, Soninke, spoken more towards it’s neighbouring countries towards the south, and lastly Wolof, the most widely spoken language of the country.

Some of the first inhabitants of pre-colonial Mauritania were agricultural tribes of people with Mauri or Berber, and sub-Saharan African ethnic heritage, with Berbers in the seat of power by the 3rd Century. The land was later conquered by Islamic kingdoms during 8th century like it’s northern neighbour, Morocco, and the gradual Islamisation of the desert people of Mauritania would begin here, flourishing into a rich and wealthy tradition now known across the world.

The French later came to occupy and take root in Mauritania during the 19th century, with little interest in the land other than as a strategic stronghold for further European colonial ventures. While much of the population remained nomadic within the region, the French supposedly concentrated their efforts on ushering power exclusively into the hands of the Arab-Berber aristocracy, which, as a result, has caused ethnic conflict across the country ever since, creating a difficulty in cultivating a sense of any national identity.

In 1960, the country finally achieved its independence from France, and became the Islamic Republic of Mauritania.  However, in 1978 their founding president, Moktar Ould Daddah was overthrown in an organised coup following his authoritarian regime.

Despite its tumultuous political history, Mauritania has remained a beating heart of the Islamic world, and firm on the map of scholars on their travel route seeking knowledge and understanding of the religion of Islam. The country is not wealthy, but is said to be rich in it’s knowledge and teaching of the Islamic tradition. Since travel has become a more and more accessible means for modern-day people, the country has been a hot spot and rite of passage for contemporary scholars.

#turnbacktuesday With Muhammad Ali, the muezzin in the village where Shaykh Hamza studied in, Allah yerhamu.

However, the country has come under scrutiny in recent years for its role as a hotspot for Islamic extremism and modern-day slavery. In 1981, it became the last country in the world to abolish slavery, and is purported to still be widespread throughout the country, mainly black ethnic groups, who are part of 20% of the total population believed to be enslaved. In 2007 however, the country’s government passed laws to persecute remaining slaveholders in the country.