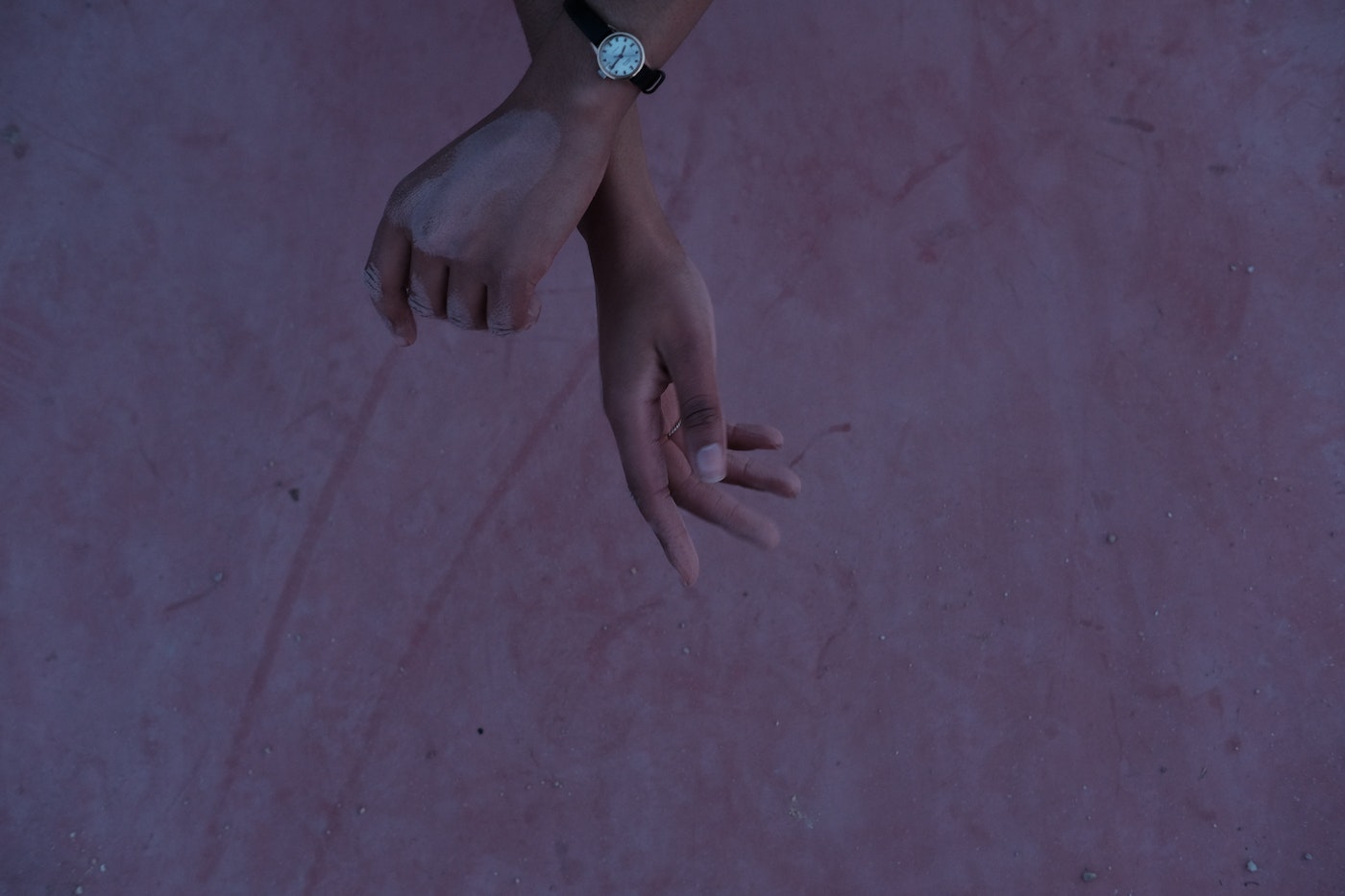 ‘When the roots are deep, there is no reason to fear the wind’- Chinese proverb

Trees have roots that run deep under the earth, anchoring them and ensuring they remain standing upright through stormy weather. Humans also have roots of a different kind- their family, ethnic and cultural origins- which can provide a similar function to that of a tree’s. When you’re in touch with your roots you obtain a strong sense of personal identity which provides a sort of protection, something to lean on for support or fall back on.

What happens when someone’s roots are displaced from their original homeland? This is the reality for many of us today, who are not living in the same countries our grandparents or great-grandparents grew up in. My Pakistani grandparents immigrated to Britain in the seventies, and my parents were raised up here. I grew up very much out of touch with my Pakistani culture, having never learnt to speak Urdu and never been to Pakistan. Spending a large part of my childhood in Syria and being immersed in the culture there adds another dimension to this multiplied sense of cultural identity.

Our grandparents often chose to leave home in hopes of a better life. It was an optional displacement from their homeland. I wonder if they knew then that the culture that was so inherently normal to them could one day be something unfamiliar and strange for their future grandchildren? I suspect they believed they would always feel Pakistani at heart, and so would their children and their children after them. Of course, the reality is that many of us don’t feel that strong sense of belonging so natural to them.

Whilst displacement can be self-inflicted, there are also many examples of forced displacement, contemporary and historically. The Palestinian people are an example of this, as are the Native Americans, or the Rohingya Muslims.

How does being shoved out of your homeland effect your sense of identity, and how deeply does it affect future generations?

I already know that when I go back to Pakistan to visit I will feel more like a tourist than anything else. I certainly won’t feel a deep sense of belonging when I land on home turf. And for the most part, I’m okay with that and okay with having a fragmented sense of identity. I don’t feel like I’m lacking, since of course, I’ve never felt fully, completely part of one culture. But I do wonder how much different it would be to live in the land of your ancestors, stretching back generations and generations, steeped in tradition and heritage. Would you feel more of an assurance, self-understanding, acceptance, ease?

Most of the time I feel “British”, and this is the country where I feel at home in. Being brought up in England has made me dislike or feel at odds with certain aspects of traditional Pakistani culture, like family members being overly involved with the way you live your life or the emphasis on maintaining a good reputation. These are not inherently bad things, indeed from one perspective they have positive aspects to them, but because they are so different from the individual-based western culture I’ve absorbed, I get a shock when I’m suddenly confronted with them. It’s strange that the culture your family emerged from can be alien to you. Racist remarks like “go back home” have an underlying irony, in that they assume we would feel more at home in our ethnic homelands, yet it is common to feel less at home there than we do here, in the country we’ve lived in for years, absorbing the customs and way of life. This preference for certain aspects of British culture doesn’t come without a strange sense of guilt, because it feels like you’re choosing it over your original one.

This inner conflict around fully embracing British culture and identity, whilst probably common to many ethnic minorities in Britain, is particularly poignant if you’re a British Muslim. With ‘Islam’ and ‘Muslims’ appearing constantly across the media, and almost always occupying a story on the terrorist threat, or ISIS, normal Muslim identity is inherently linked with the “other”, and this creates an uneasy sense of standing apart from being “fully British” for many Muslims. Furthermore, it is unfortunate that being exposed to so many negative images and associations with the word ‘Islam’ can cause Muslims to feel detached from their religious culture too, leaving us void of any strong, deep foundations to keep us upright.

This is particularly problematic because it is Islam, more than anything else, that can provide a sense of identity that is not dependant on where you live. In today’s hyper-connected, globalised world, with its widespread migration and displacement from homelands, both forced and optional, traditional forms of belonging are no longer applicable to us. Yet, religious culture is unique in that it transgresses geographical borders, a shared, common culture that unites people from all countries.

Trump Has Recognised Jerusalem as the Capital of Israel : Reactions