A Shackled Heritage of a National Dream to Be Palestinian: Za’atar, Knafeh & Dabke

by Diana Alghoul in Identity on 9th August, 2018 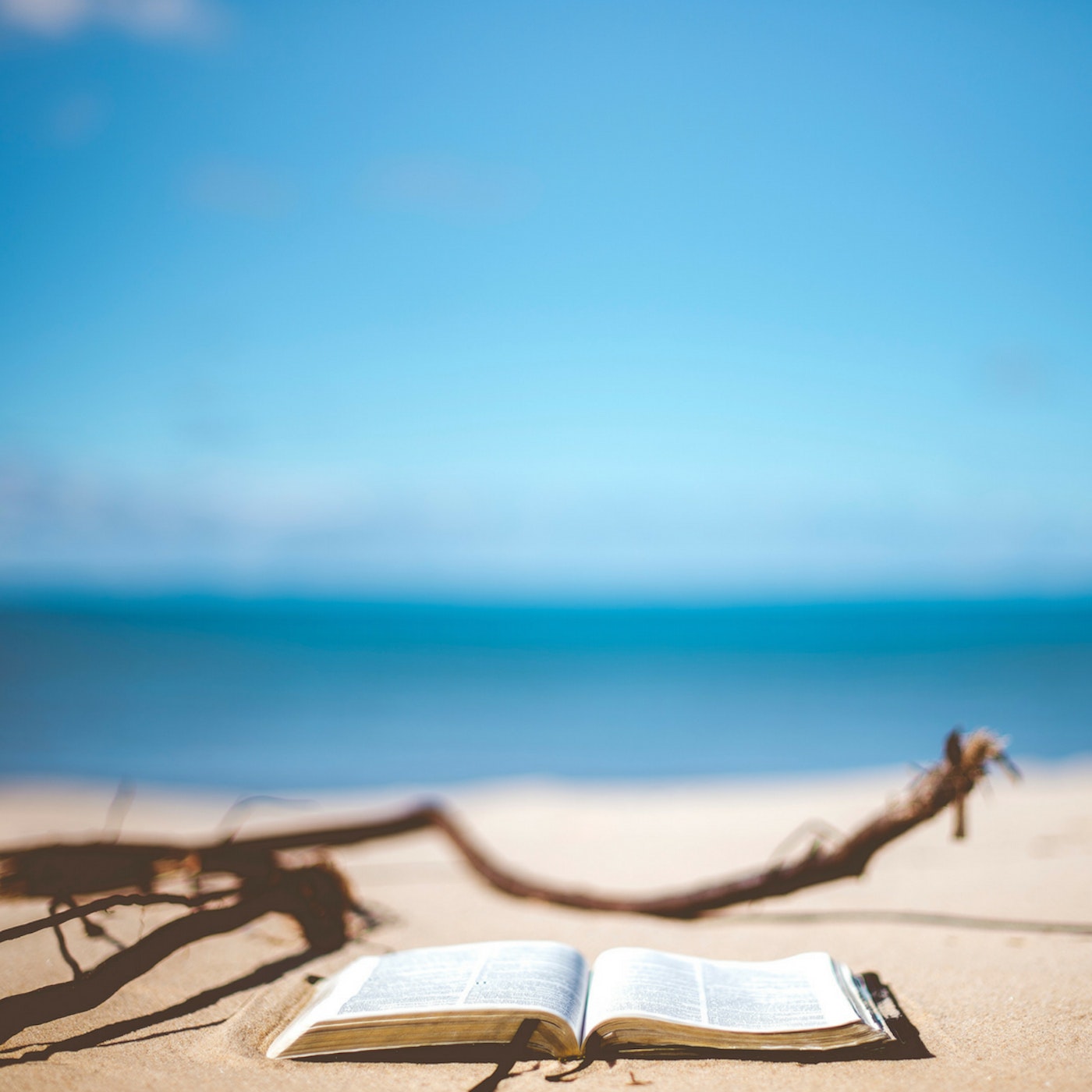 Out of Gaza’s population of 1.8 million, nearly 1.3 million of them are refugees from the pre-1948 borders, who have been displaced as a result of the Nakba for more than 70 years. In March, thousands of Gazans marched to the Israeli border fence in what started as peaceful protests.

Palestinian refugees in Gaza aren’t the only ones who are forced into abysmal conditions. Palestinians who have been displaced in neighbouring refugee camps are deprived of basic rights whilst being discriminated against in their host countries for their refugee status and Palestinian identity. In Lebanon, Palestinian refugees are forced to live as second-class residents. They are not allowed to own property, nor are they allowed to work in a number of professional industries. Just their Palestinian accent is enough for them to encounter racist abuse. Their children are banned from formal education and they are forced to live in absolute poverty in decaying refugee camps.

Even for diaspora Palestinians living in relative safety and security, they remain affected by Israel’s actions. For many Palestinians, disconnecting from the many realities their fellow country-folk are forced to face with is virtually impossible.

Just like other diaspora ethnic groups living in the Western world, Palestinians are too subject to racism, as well as having their identity being politicised from even just the first encounter with others. The treatment they receive is largely dependent on the whether the person whom they are interacting with is a supporter of the Palestinian cause or not. Despite each of their experiences being different, they all have one thing in common: being Palestinian.

The icon of this struggle

At the age of 16, Ahed was sentenced in a military court of a country that was occupying her own for defending herself in front of the world. In December, Israeli soldiers stormed into her house to raid it, transpiring as a forced merciless ordeal of interrogation in which she was sexually harassed and unlawful trialled in a military court, leading her to an eight-month prison sentence were made to spend her 17th birthday.

She experienced all of this after a video of her slapping an Israeli soldier in her occupied village of Nabi Saleh went viral. Ahed became a topic to be debated – people were quick to condemn her for being “strategic” for slapping someone who in the scenario had a monopoly on the right to violence. Others even sunk as low as using the infamous “slap video” as proof of the so-called “hardships” Israeli soldiers serving in the occupied West Bank are forced to endure. Though, she had supporters. While in some cases she was portrayed as a victim of the Israeli courts, many regarded her case the as somewhat an isolated incident, reducing Ahed’s ordeal as a result of the infamous “slap video”.

Few mentioned that the “slap video” was a result of Ahed seeing her younger cousin Mohammed being shot in the head by Israeli soldiers. Fewer even saw her “slap video” in the context of Ahed going viral since the age of eight for resisting Israeli attacks on herself and her family.

Strangely enough, even fewer regarded Ahed’s case as one that is routine for Palestinian children to endure at the hands of Israel. Only Palestinians and supporters of Palestine took in the context of her situation through either living through what she was forced to live through or empathising in solidarity. In such circles, there was no debate on the “morality” of her slapping a soldier, or whether it whether it was even strategic given the power dynamics. She was supported for being Ahed, not being reduced to being “the girl in the slap video”. After eight months, Ahed was released, in what was seen as a victory for Palestine. But for Ahed, she returned to Palestine.

She returned to a Palestine that can finally welcome her with her za’atar mana’eesh for breakfast, with cucumber, tomatoes and olives on the side that would want her to sip sweet mint tea between every bite.

She returned to a Palestine where she was greeted by her friends with a personalised cake, but also the traditional cheesy dessert, knafeh, which is savoured in every happy occasion. Knafeh is often coupled with a traditional dabke dance and traditional folk songs such as Ya Zarif al-Tool blasting in the background. She returned to a Palestine of black and red thowbs and one that wrapped her in a kuffeya as she ate ice cream as she celebrated being out of prison and embraced the remnants of her childhood.

Despite the celebrations, Ahed returned to a Palestine that faced her with a grim reality. Her country, which has been subject to a brutal occupation under a colonial project before her parents were even born has yet to edge towards liberation. Ahed herself said that she does not consider her liberation a cause for celebration until all Palestinian children held by the brutal Israeli occupation are free. Currently, Israel has nearly 300 Palestinian children held in prison. On Tuesday, a report was released by Palestinian Prisoners’ Affairs Commission where three children gave testimonies on how they were beaten by Israeli soldiers. One child, Fahd Qeisieh, 17, from occupied East Jerusalem said an officer violently dragged him to a police car where another stomped on his back in full force. Palestinian citizens of Israel are forced to live in dire conditions of apartheid, sinking them into a cycle of discrimination, poverty and otherisation. Institutionally, they are not referred to Palestinian, rather as having the label of an “Israeli Arab” imposed on them instead. According to a poll in 2016, 79 % of Palestinian citizens of Israel say they are being institutionally discriminated against. The situation for Palestinians living inside Israel has recently hit a new ebb after a new nation-state bill was passed, which essentially strips the rights of Palestinian citizens of Israel to exercise their fundamental rights to self-determination. In Gaza, where 43.5 % of the population is aged 14 or under, children are forced to live in conditions so dire that the UN predicted the besieged enclave will be uninhabitable by 2020. While some Palestinians may feel a sense of relief and gratitude that they are not enduring an assault on Israel, dealing with the guilt and anxiety of being far away from their homeland as it slips out of their fingers in the ever-growing Israeli annexation of what is left of Palestine is an experience that is rarely discussed. Activism becomes the centre of Palestinian identity for those who remain politically invested in their motherland. Rather than being characterised by za’atar, knafeh and dabke, the bulk of their identity is formed around protests, “free Palestine” stickers and popular chants that are saturated with thousands of other voices marching in solidarity with them.

While Palestinians remain united in solidarity under one struggle, it is important to remember that there is not one uniform Palestinian experience. What is uniform, however, is the desire to embrace the za’atar in the most Palestinian way possible without being punished for being themselves and embracing their dance, food, language and culture in security and peace.

Palestine in 14 Powerful Images as Ahed Tamimi Is Freed