Palestine in 14 Powerful Images as Ahed Tamimi Is Freed 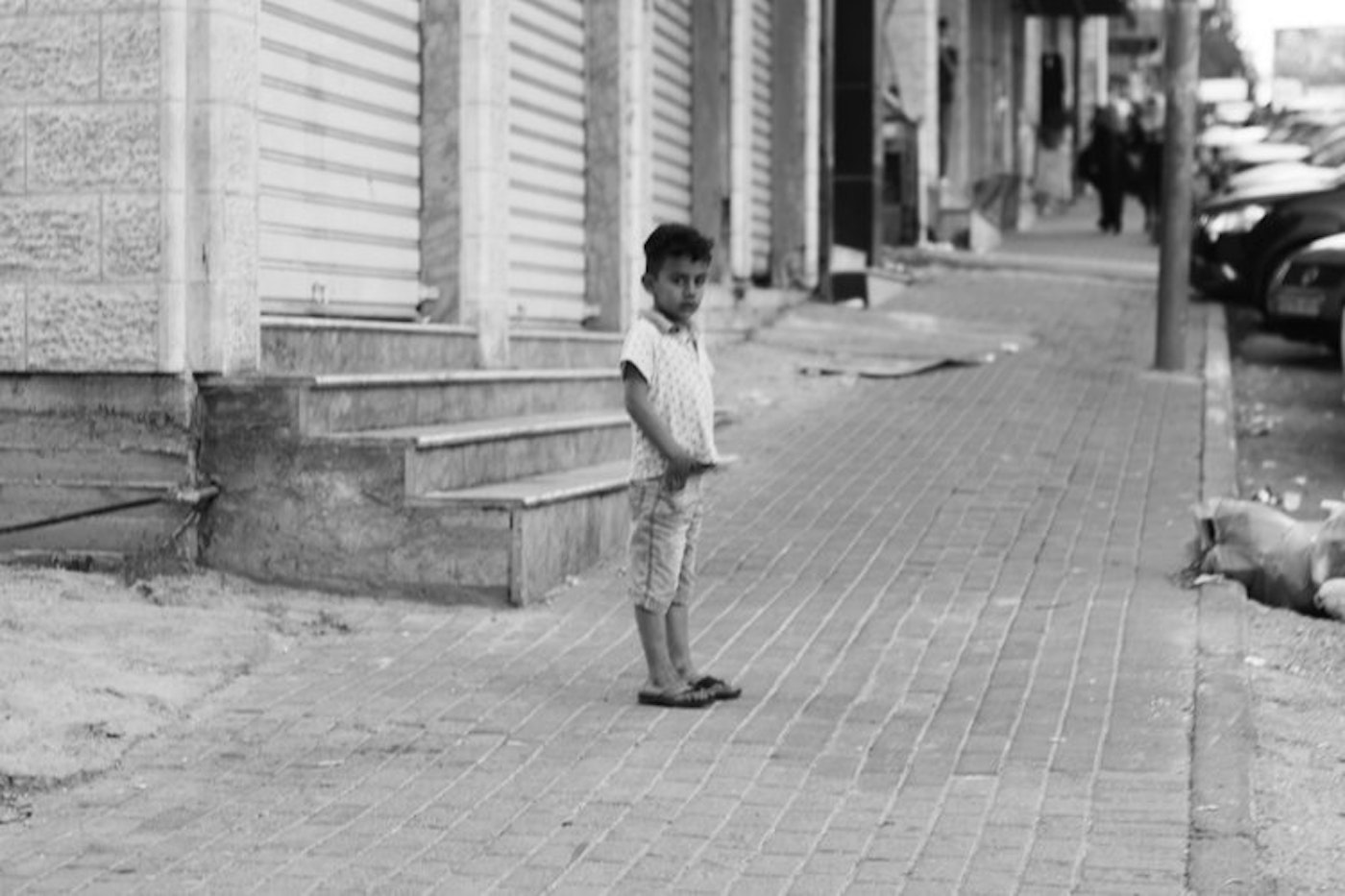 Portraits of Palestine: Lives Under Occupation 2018. I will be sharing a one month journey through cities and villages in the West Bank as well as historical Palestine. This series focuses on the hopes and aspirations of ordinary people of all ages and attempt to humanise a people that are far too often dehumanised.

Ahed Tamim, a Palestinian teenager and activist from the occupied West Bank was released on Sunday alongside her mother Nariman after serving an eight month prison sentence. Ahed, 16 years old at the time was imprisoned for slapping and kicking Israeli soldiers shortly after an altercation with the soldiers who shot her 15-year-old cousin point blank in the face with a rubber coated bullet, causing severe internal bleeding which left him seriously injured. The incident was live streamed, and it went viral leading to Ahed’s arrest, Ahed was denied bail which meant she spent the rest of her trial in prison. This caused an international outcry, with both Human Rights Watch and Amnesty International calling for her immediate release. Ahed ultimately became the poster child for anti-occupation sentiments and she received an incredible amount of support not just from the Palestinian people but the international community at large.

According to a report published by Defense for Children International Palestine (DCIP) Israel is the only country in the world that systematically prosecutes between 500 and 700 children in military courts each year, some are as young as 12, so whilst Ahed has become symbolic to the brunt of Israeli aggression, she is one of the many, many Palestinian children to get tried in military court every year. Brad Parker, International Advocacy Officer and Staff Attorney for the DCIP explained that “Israeli military law denies basic fair trial rights and ill-treatment of child detainees is widespread with nearly three out of four Palestinian children experience some form of physical violence after arrest.” Most of us would agree that children should not be detained nor prosecuted by military courts regardless of what the circumstance is and the fact that Israel continue to do this is a serious case for concern, and I hope Ahed’s case raises more public awareness on this issue.

With a very warm welcome by the residents of Nabi Saleh and a swarm of journalists, Ahed went on to relase her statement “The resistance continues until the occupation is removed, All the female prisoners are steadfast. I salute everyone who supported me and my case.” Ahed went on to explain that she has completed her high school exams with the help and support of other prisoners and she hopes to study law in order to defend the Palestinian cause, and no doubt the wonderfully articulate Ahed will go on to achieve great things despite all the obstacles thrown at her. 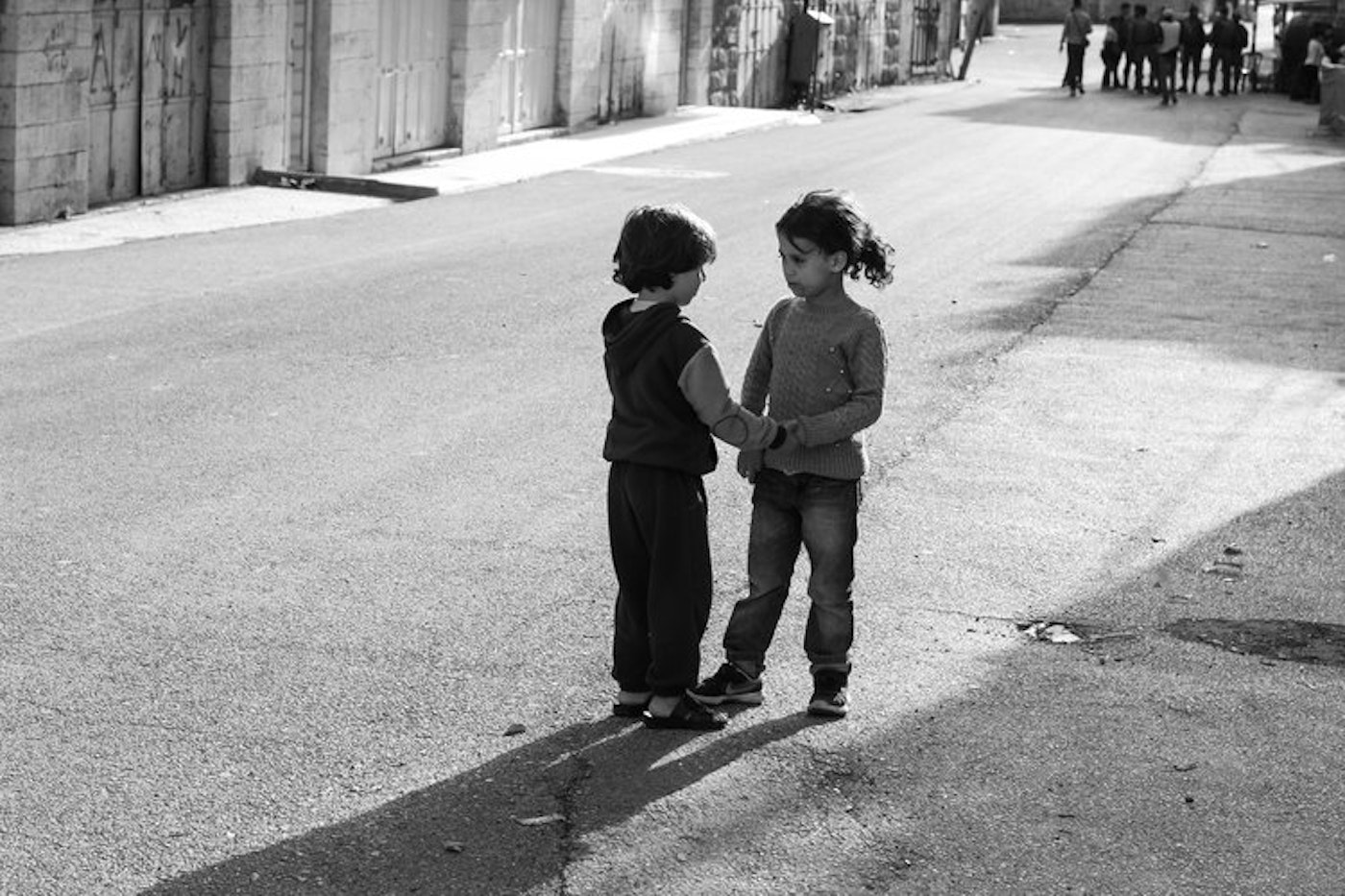 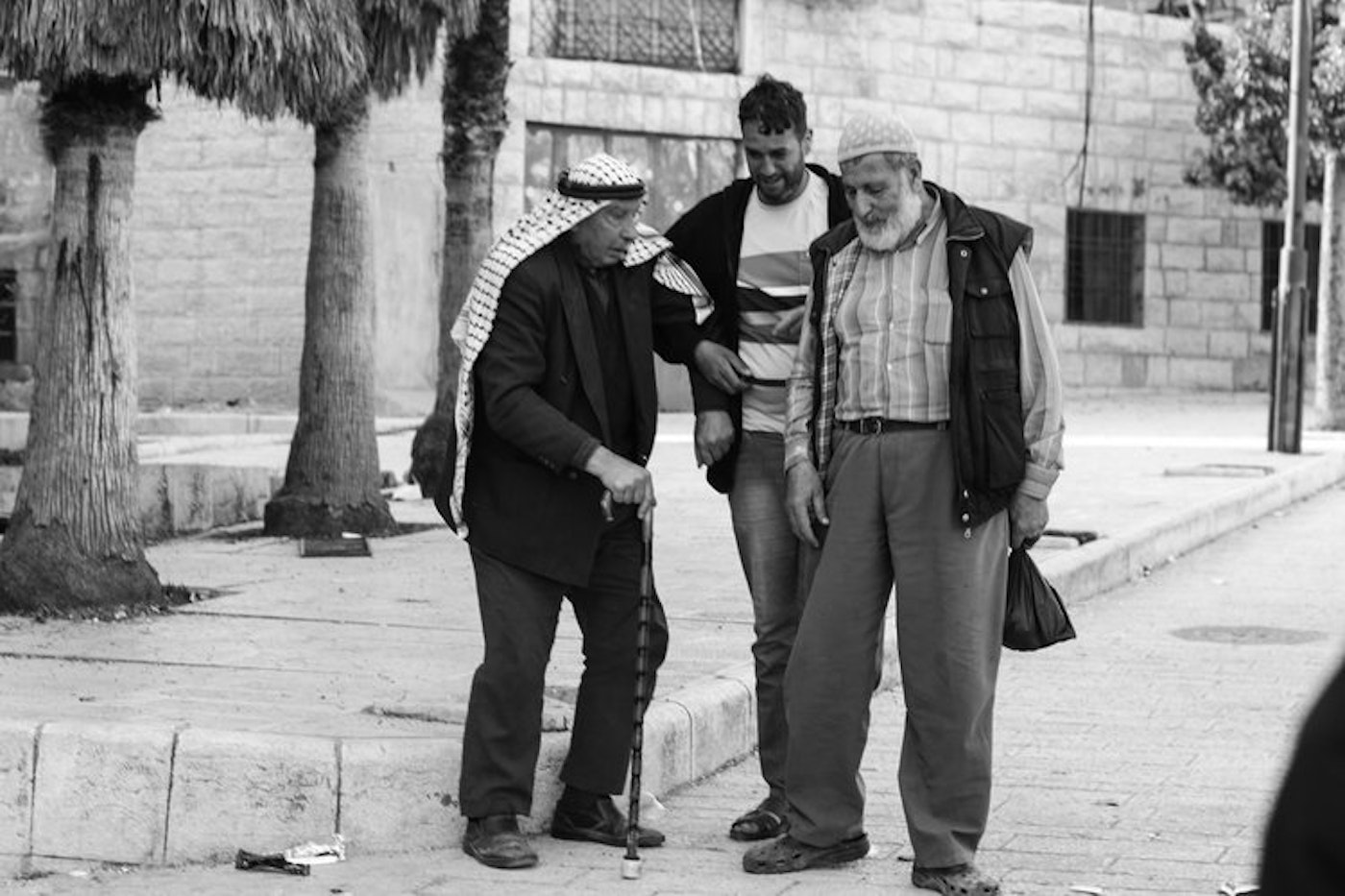 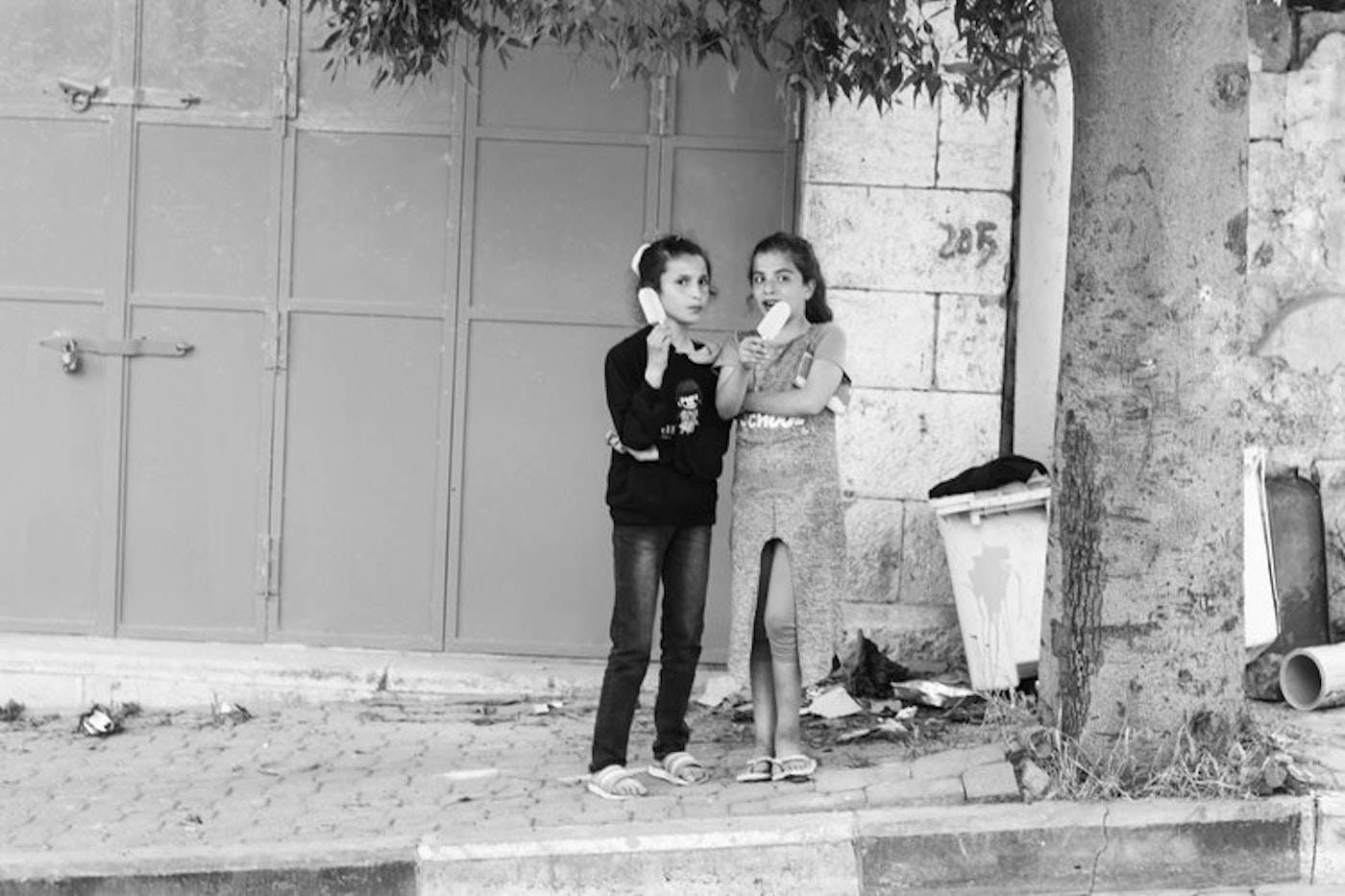 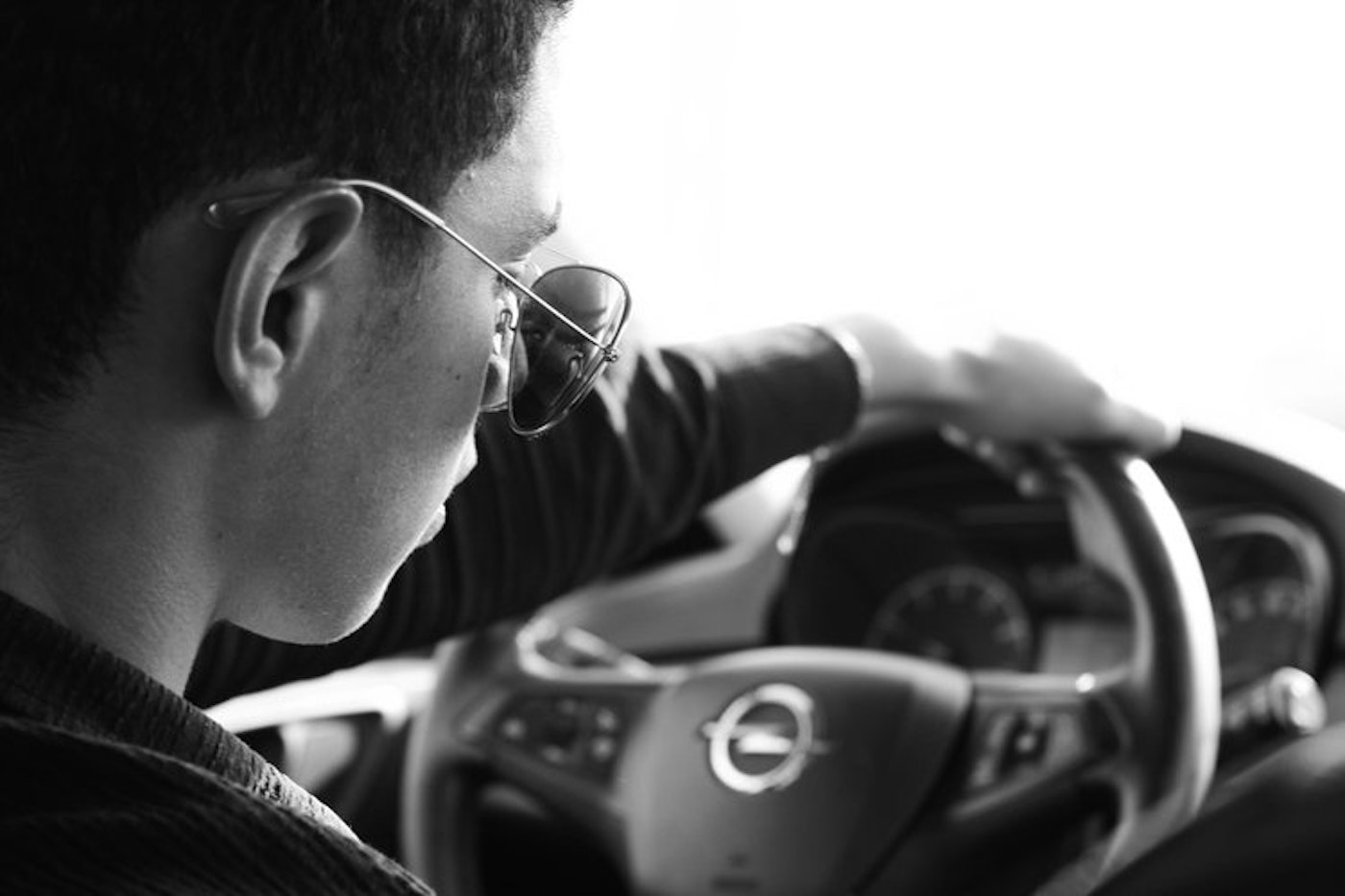 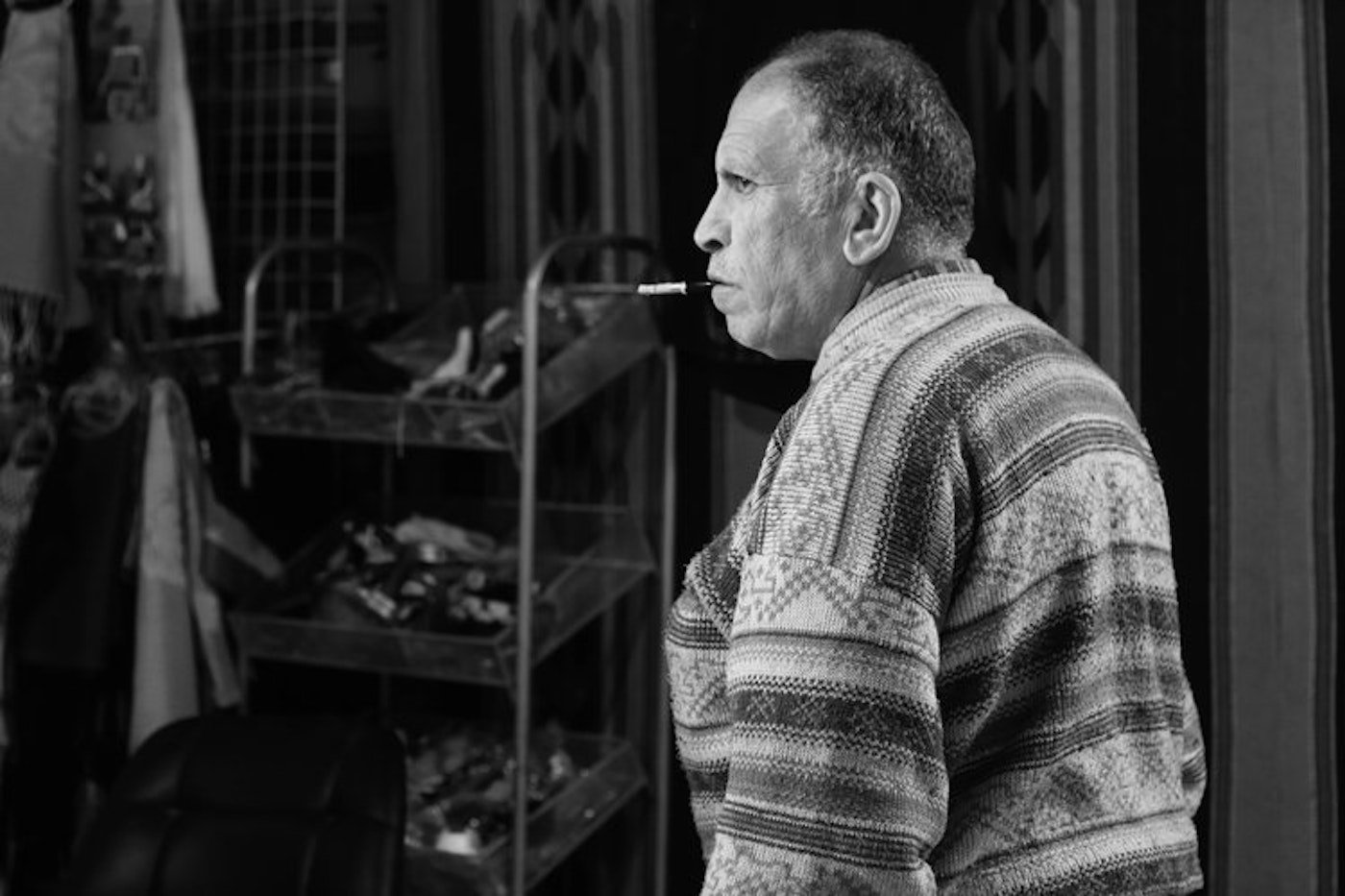 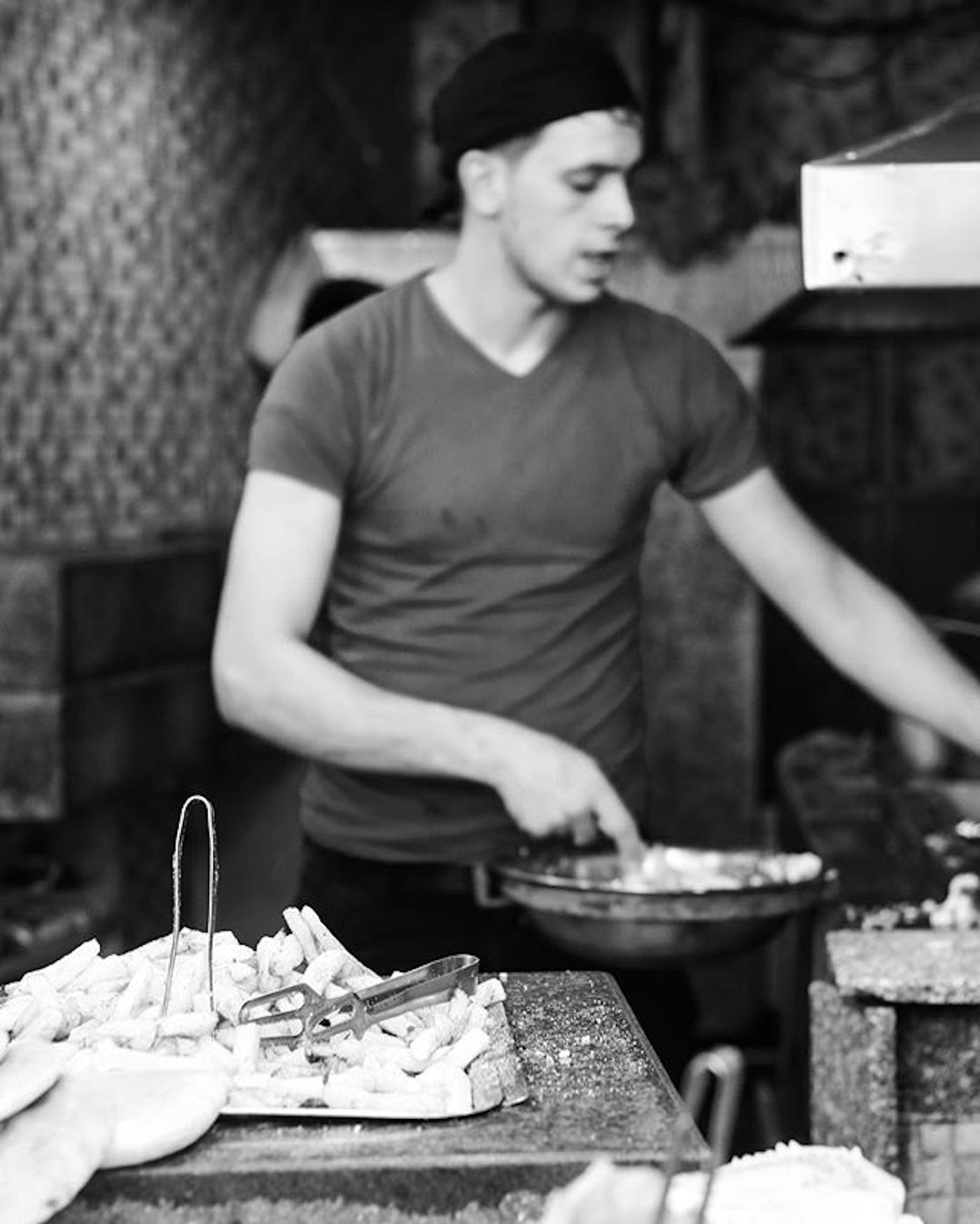 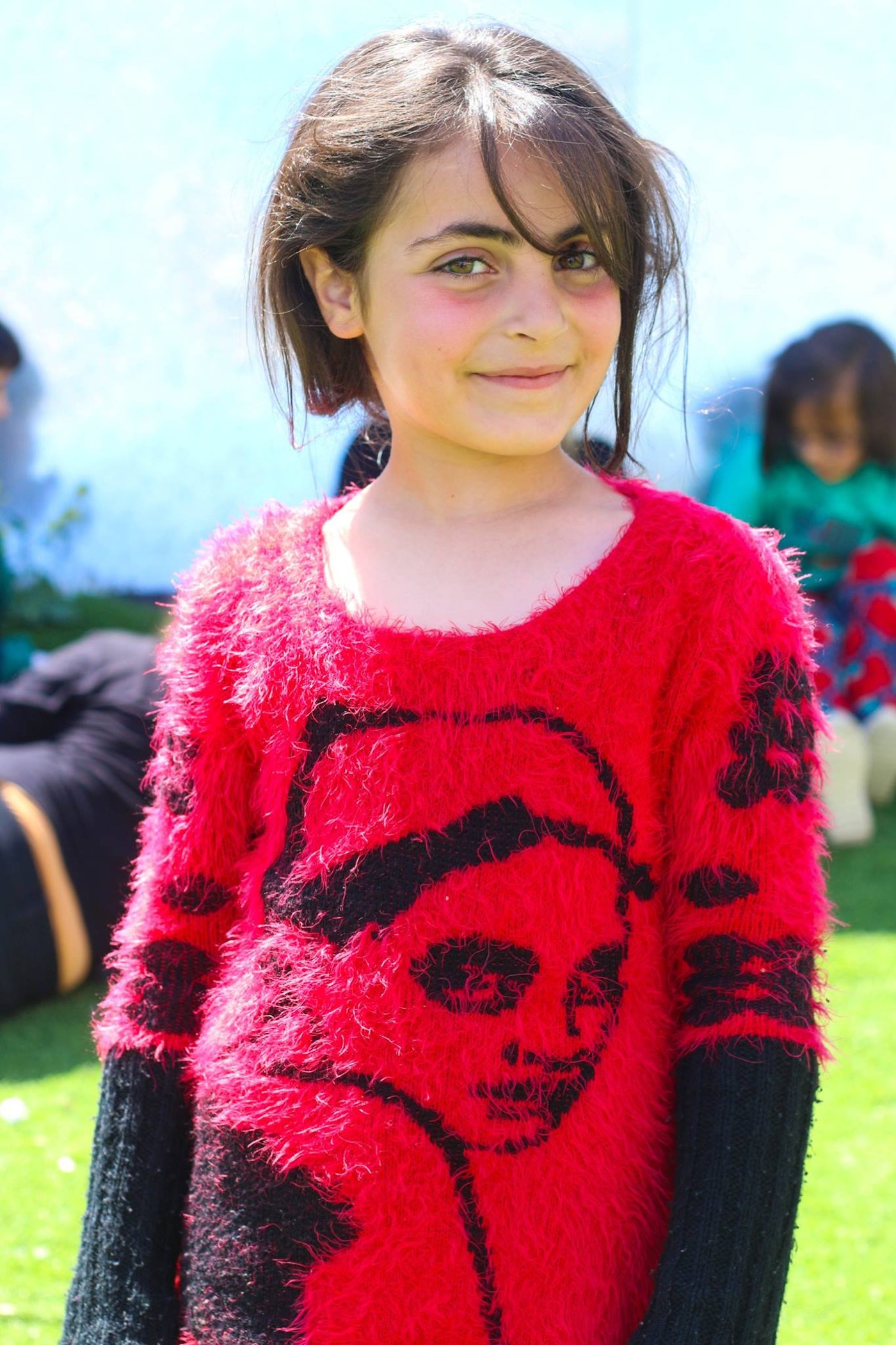 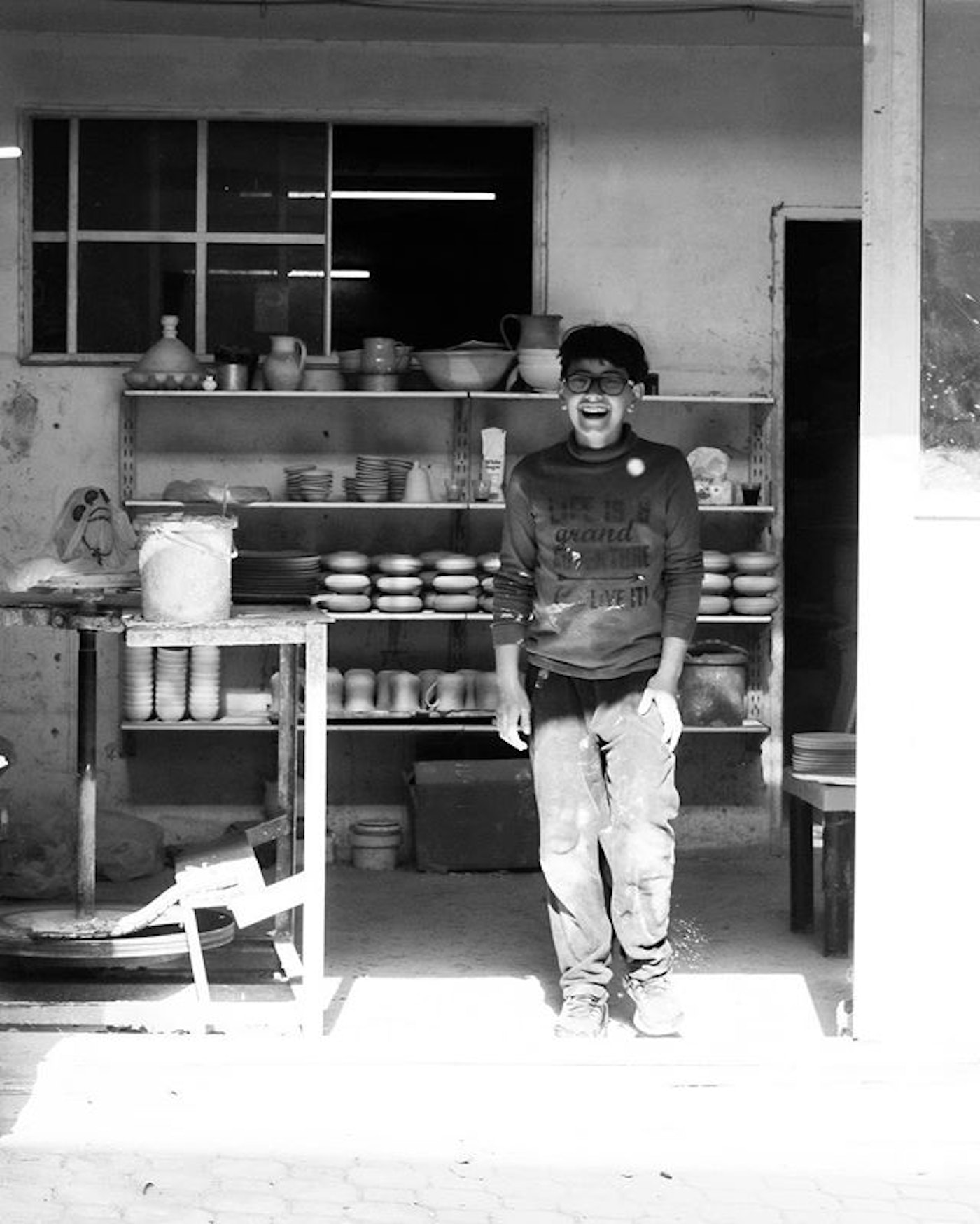 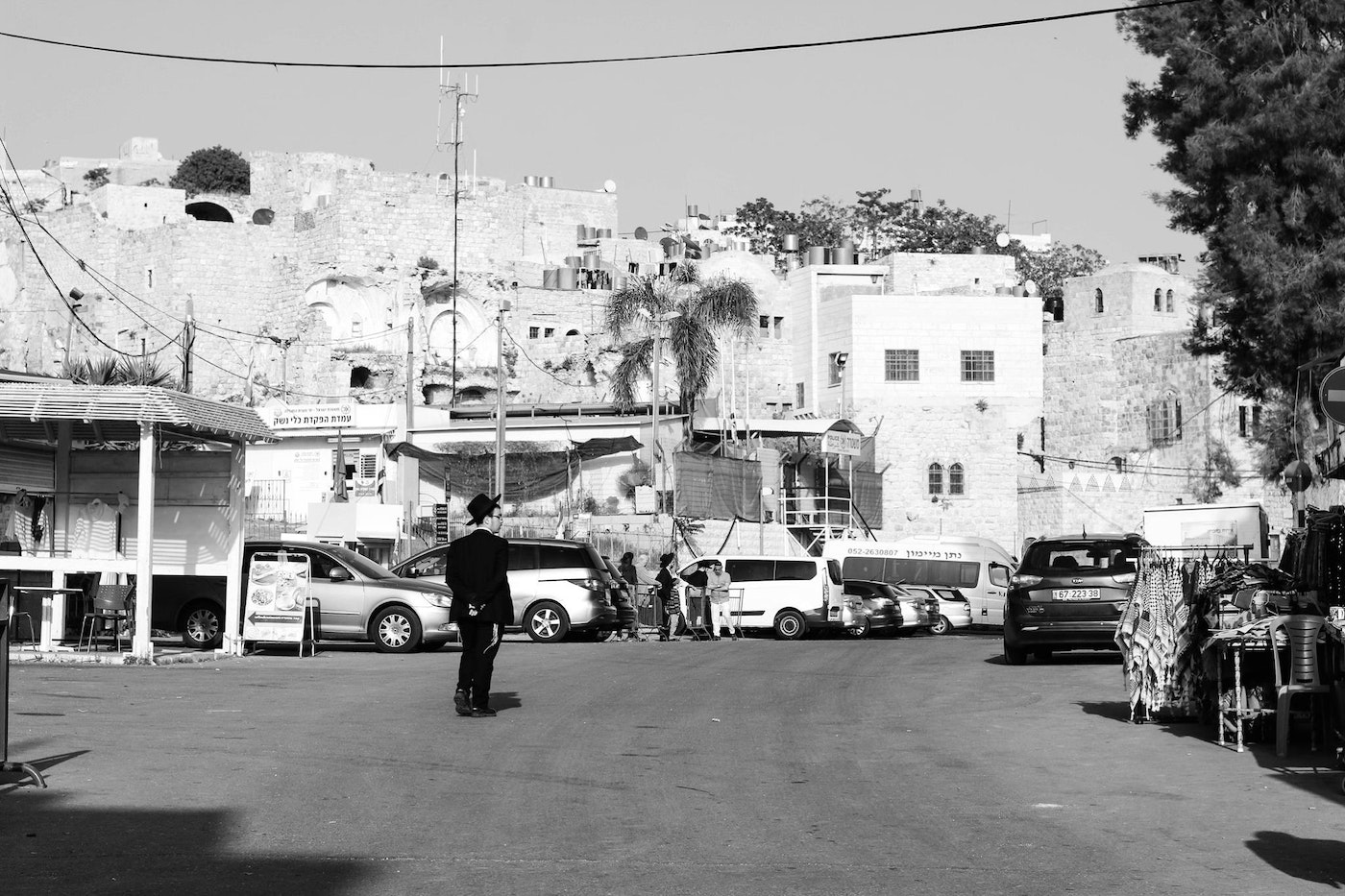 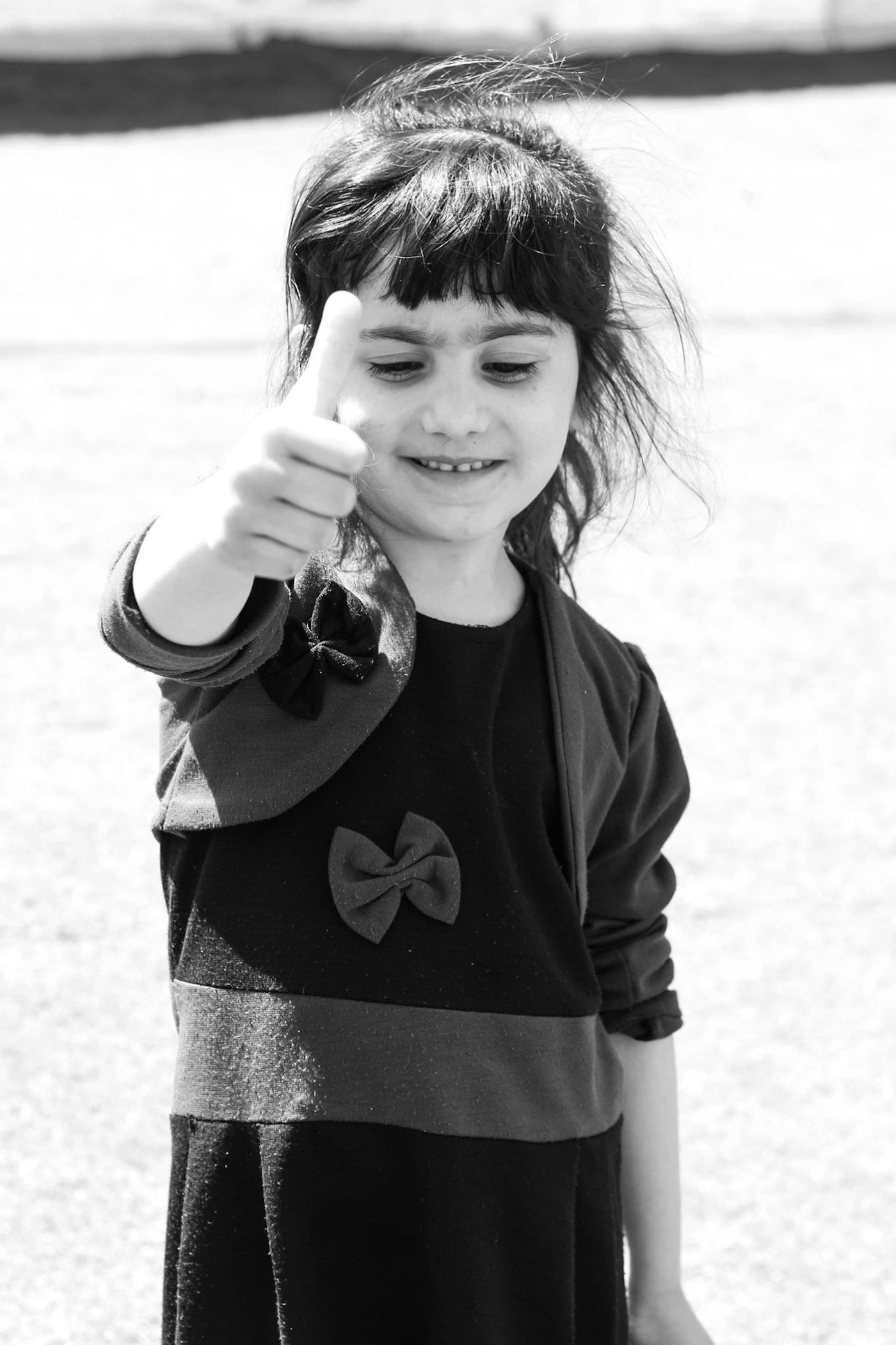 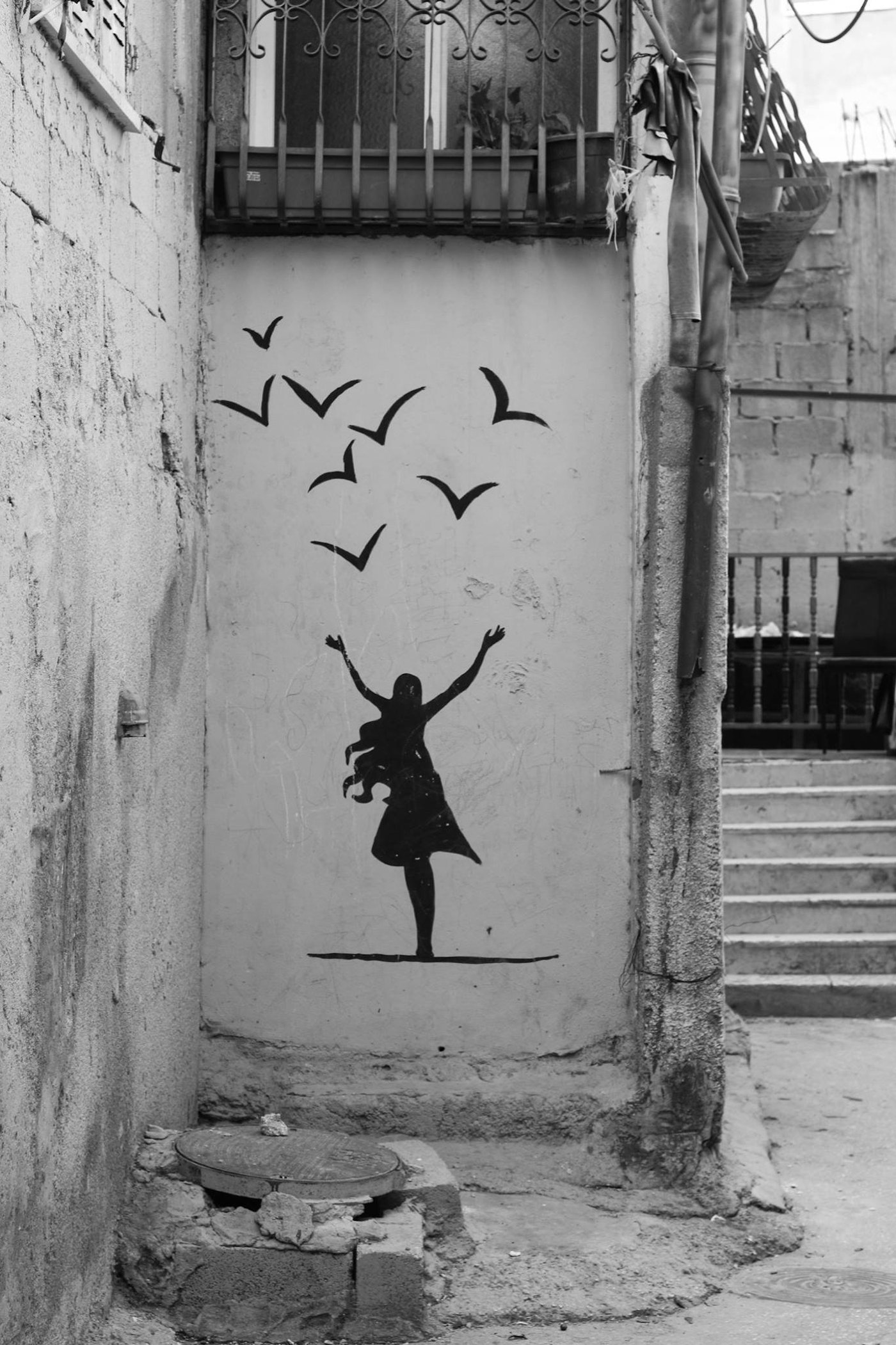 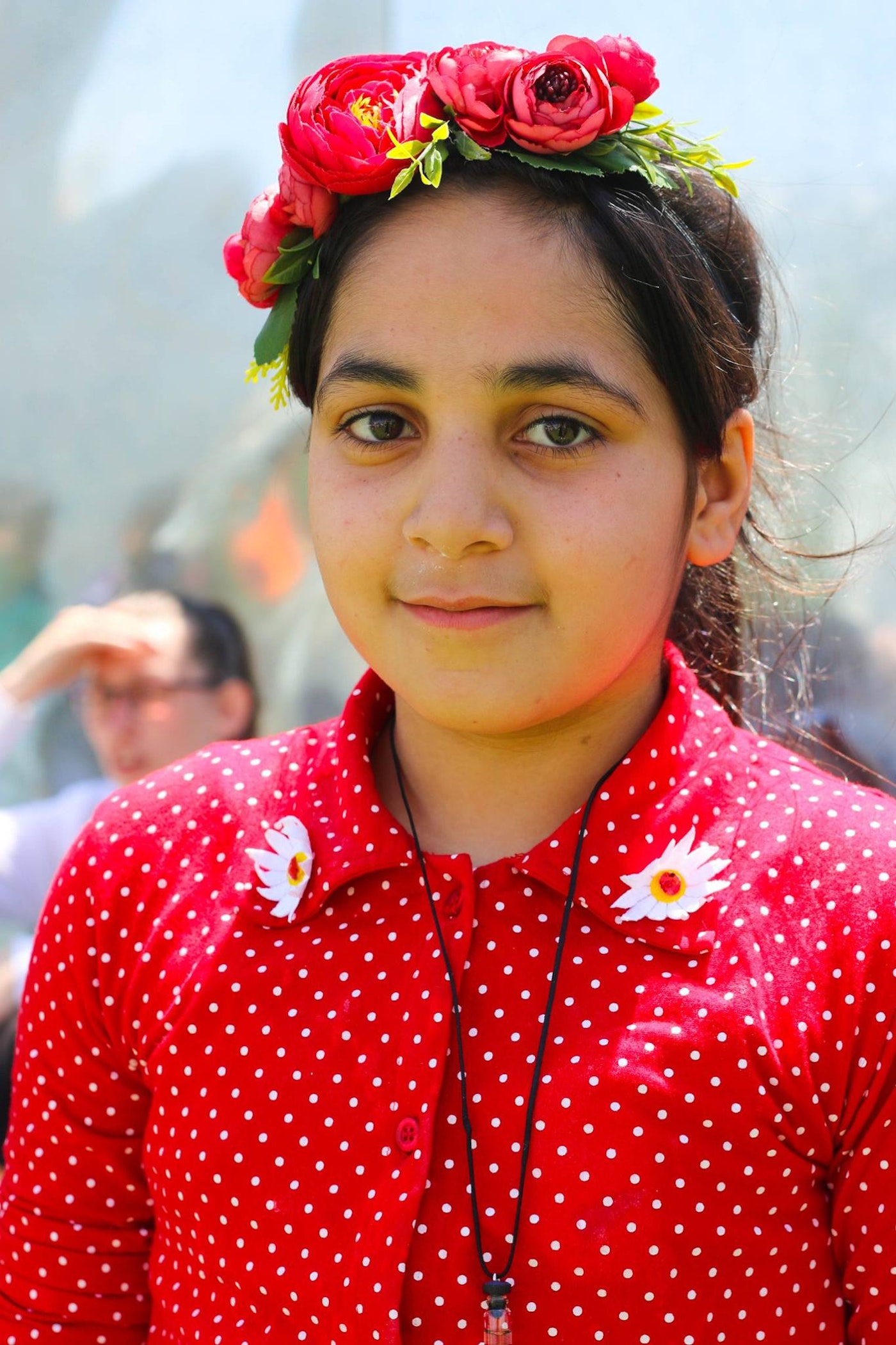 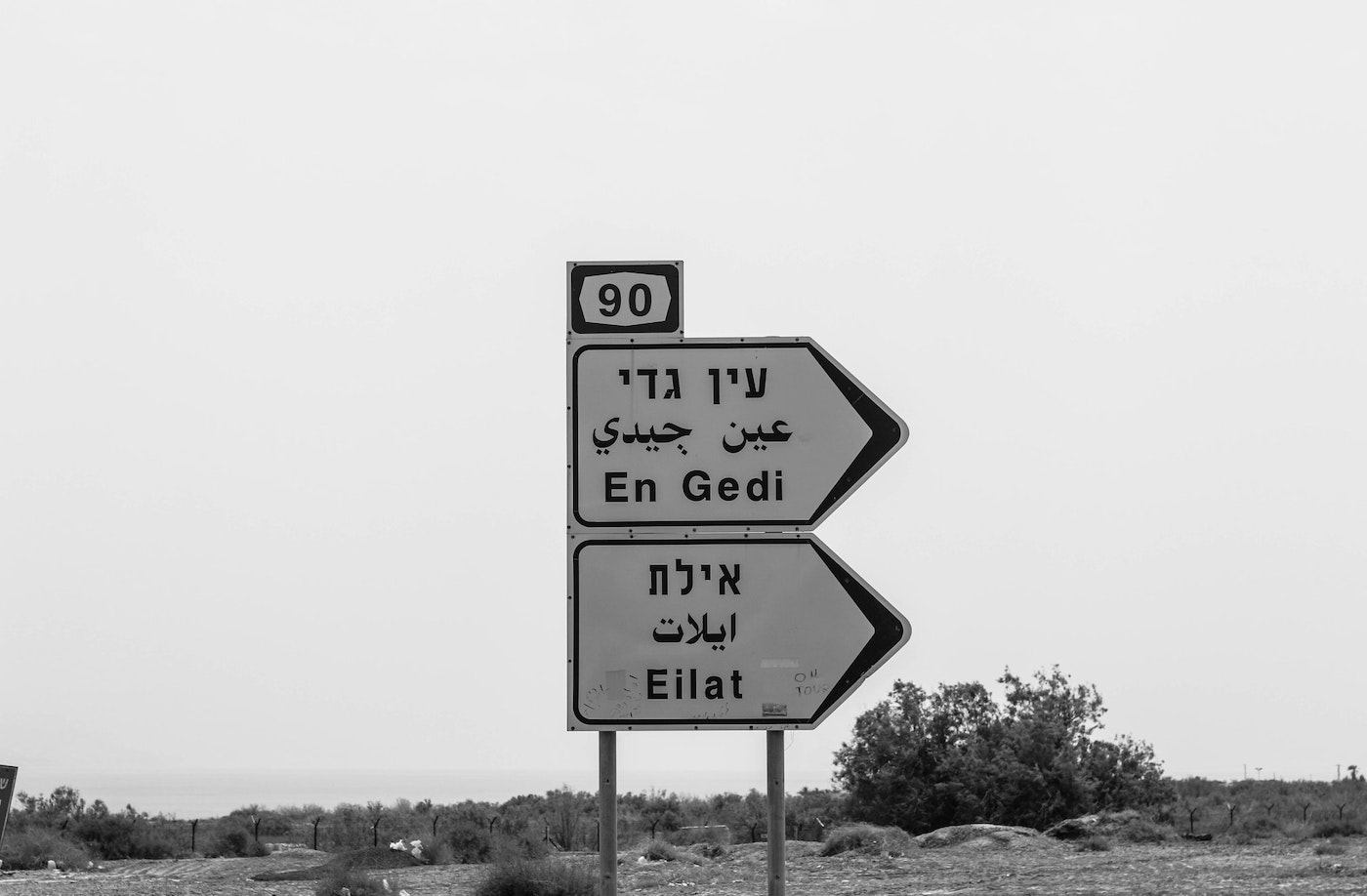 Soufia, is a designer and photographer based in Manchester. She has a passion for storytelling and documenting. She aims to create intrigue through photography and design. She recently visited Palestine, to document the beauty that lies there.