The Balfour Declaration, What You Need to Know 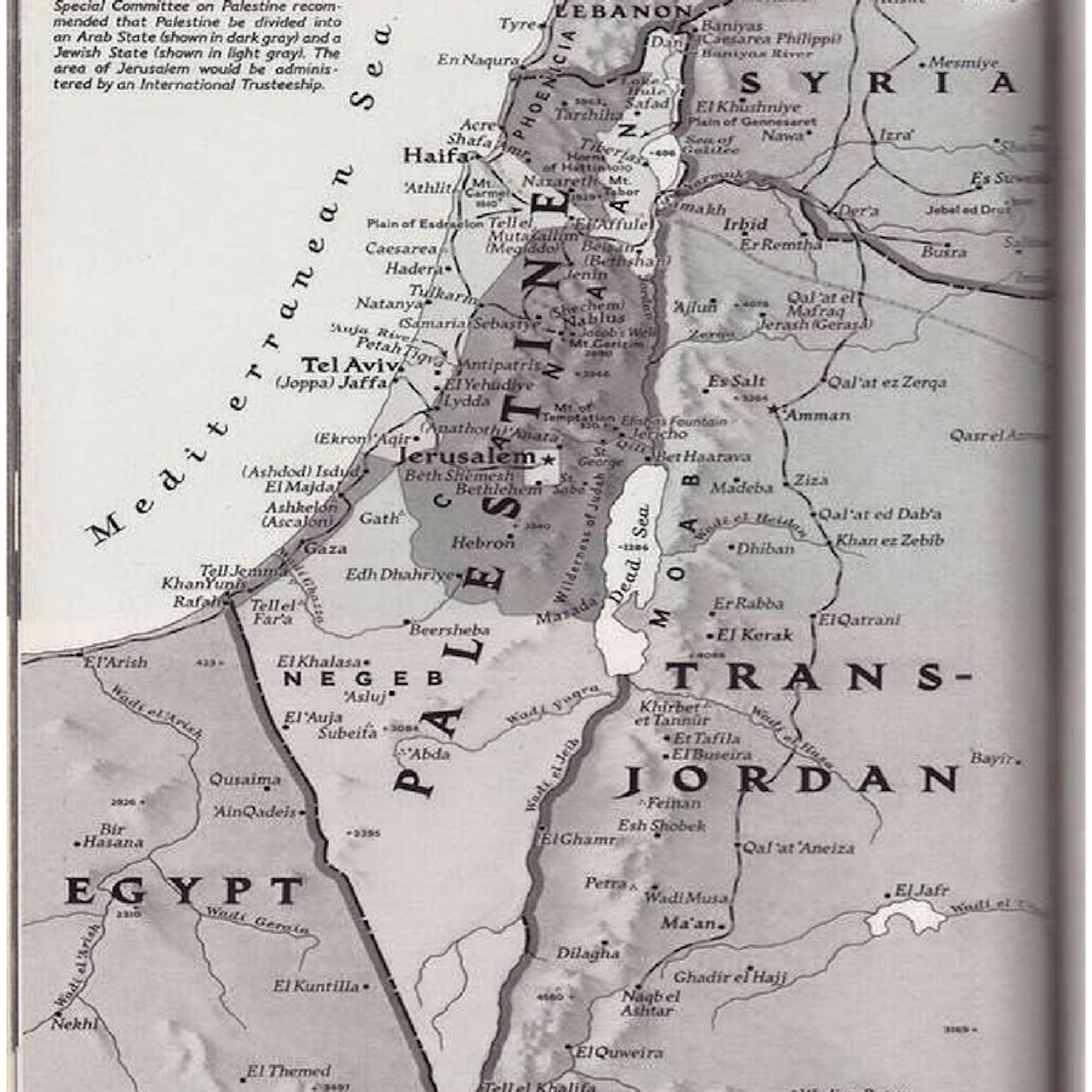 What is the Balfour Declaration?

The Balfour declaration refers to a proclamation made in a letter by the foreign secretary Arthur Balfour on November 2nd 1917, 100 years ago, expressing the support for the Zionist movement, and support for the creation of a national home for Jewish people, in Palestine.

The letter states that;

“ His Majesty’s Government view with favour the establishment in Palestine of a national home for the Jewish people, and will use their best endeavors to facilitate the achievement of this object, it being clearly understood that nothing shall be done which may prejudice the civil and religious rights of existing non-Jewish communities in Palestine”.

In the letter Arthur Balfour wrote, it was clearly said that the ‘civil and religious rights’ of the pre-existing communities in Palestine would not be compromised. However the mass displacement, and violence experienced by thousands of Palestinians, suggests the opposite of this. 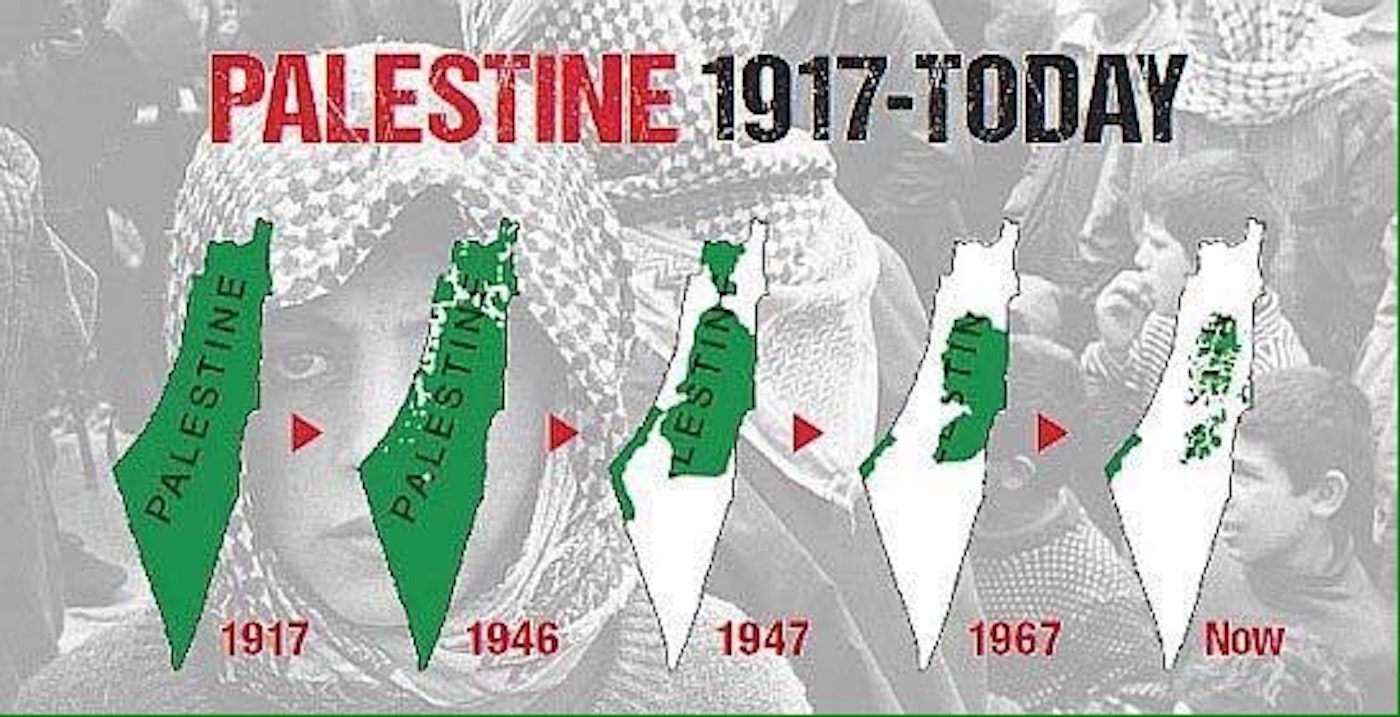 Celebrations are in place for the centenary of the Balfour declaration, with Prime minister Theresa May, expressing how ‘proud’ she is of the agreement. We must ask ourselves, at what cost do these celebrations come to the Palestinians?

” This film, produced by the Palestinian Return Centre (London) and the Balfour Apology Campaign, puts on view the tragic fallouts of the Balfour Declaration (1917), in which the British Foreign Secretary Arthur Balfour signalled the go-ahead for the establishment of a Jewish State in Palestine. “

On Saturday the 4th of November, many took to the streets of London to protest the centenary celebrations, and called for Briatin to apologise for the Balfour declaration.

posters have appeared all over London’s transport network, as part of a campaign to protest against the Balfour Declaration#Balfour100 pic.twitter.com/7l4elRkpmp

Protest and counter protest on the mean streets of London. 100 years since the Balfour Declaration. #BalfourDeclaration pic.twitter.com/kgopd8ZjtZ