This Week in World News : Starting With America & Yemen

by Amaliah Writes in World on 8th December, 2017 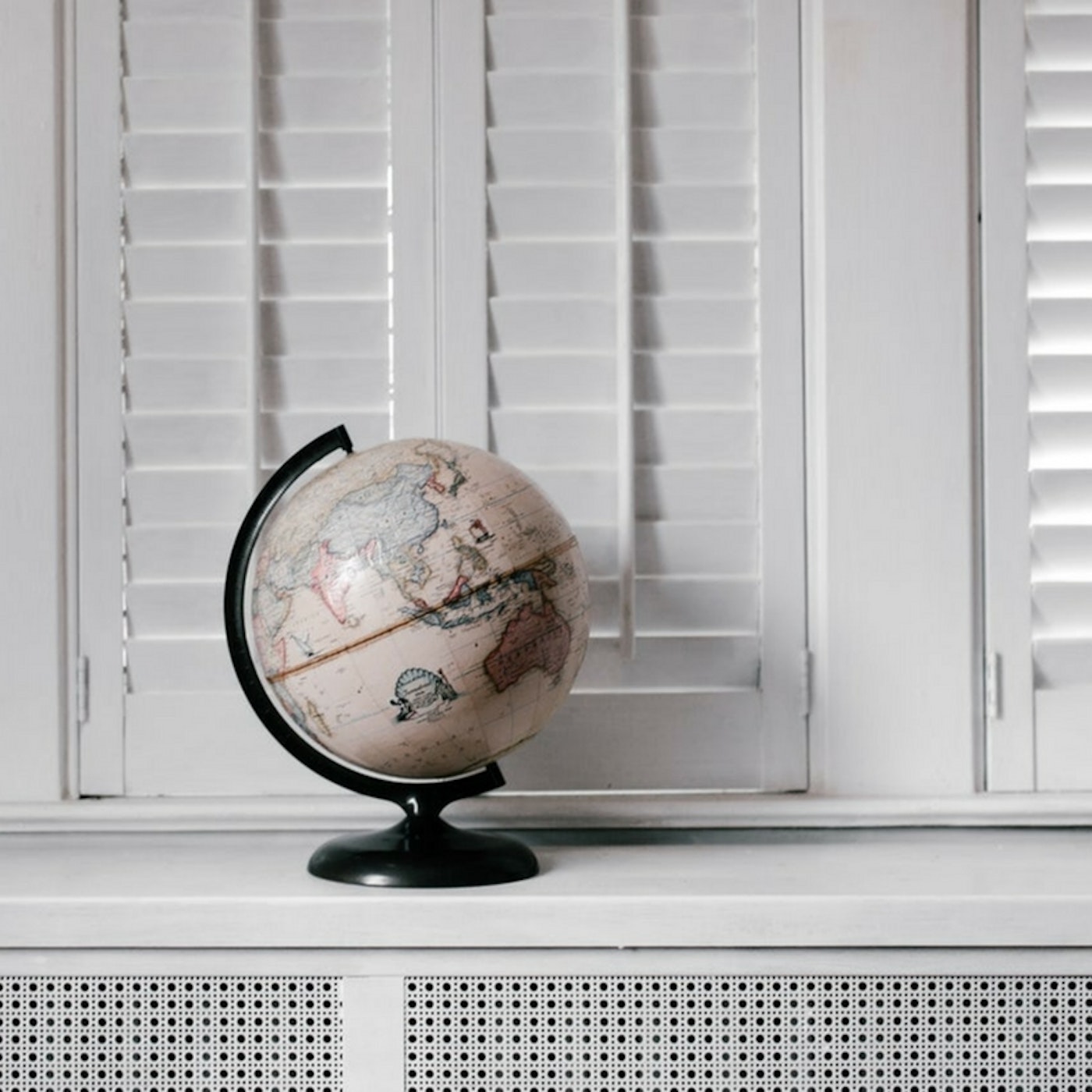 1. Trump Has Recognised Jerusalem as the Capital of Israel:

Yesterday Donald Trump announced that the US now recognises Jerusalem as the capital of Israel and that preparations will now begin to move the US embassy from Tel Aviv to Jerusalem. However, the move will not be immediate and will take around three to four years to carry out, as there is no facility in Jerusalem that is currently ready to serve as the site of the embassy.

Trump's recognition of Jerusalem as Israel's capital, including occupied Palestinian territory, is a reckless threat to peace. The British Government must condemn this dangerous act and work for a just and viable settlement of the conflict.

Former President Ali Abdullah Saleh was killed in an attack in the south of the capital, Sanaa.

Supporters of Saleh up until recently had been fighting alongside the Houthi rebel movement against the current president Abdarabbuh Mansour Hadi. However, clashes between the two groups started for control over Sanaa’s largest mosque – which left 125 people dead.  The fighting got worse, and by Sunday 3rd December the Houthi movement had taken control over the city, and the fighting spread to outside the homes of Saleh and his supporters. By Monday the 4th, his home had been overrun and he had been killed.

It was announced that the US supreme court has allowed Trump’s Muslim ban on six Muslim countries to go into full effect, despite legal challenges. The proposed ban will affect travellers from Iran, Chad, Libya, Somalia, Yemen and Syria, and also applies to travellers from North Korea, and some government officials from Venezuela.

However many individuals and organisations are offering support to those affected. Lawyers from the New York Immigration Coalition are one example and are offering their services to those who are concerned they may be separated from their families. CAIR (The Council on American Islamic Relations), is also on hand to provide support to those immediately impacted, such as those stuck at airports, and people are encouraged to call them immediately.

The #MuslimBan goes into effect again immediately. If you or someone you know is impacted, or worse, stuck at an airport today, we are on standby to help you. You can call CAIR at 408.986.9874.

4.   Young Rohingya Girls & Women are being Trafficked in Refugee Camps:

Rohingya girls as young as thirteen are being trafficked into the sex trade and bonded slavery, in Bangladesh’s biggest refugee camp in Cox Bazaar. The UN and various aid agencies have reported that trafficking of Rohingya refugees has increased and gotten worse, with the recent influx of more than 620,000 Rohingya refugees. Local aid agencies working with trafficking victims have said that they have received death threats from criminal gangs running the trafficking network.

Parts of Malawi have been plunged into darkness after water levels at the city’s main hydro plant, decreased rapidly, due to a severe drought. Malawi is largely reliant on hydroelectricity as its main source of energy and has been facing intermittent blackouts since last year. Recently, they have gotten worse, lasting up to 25 hours at a time. The State-owned Electricity Supply  Corporation of Malawi has said that due to water levels in the Shire river dropping to critical levels, power output had been halved. The river normally generates 300 megawatts of energy which is 98% of the country’s total energy. This week the company reported that for the past three weeks the capacity has been at 160 megawatts.

Re the Malawi drought: the country relies on just 300 MW of hydro for 98% of national supply, with recently only 160 MW available. Can you imagine? Xmas without light even for much of the capital. https://t.co/Kt7K8sRmMC