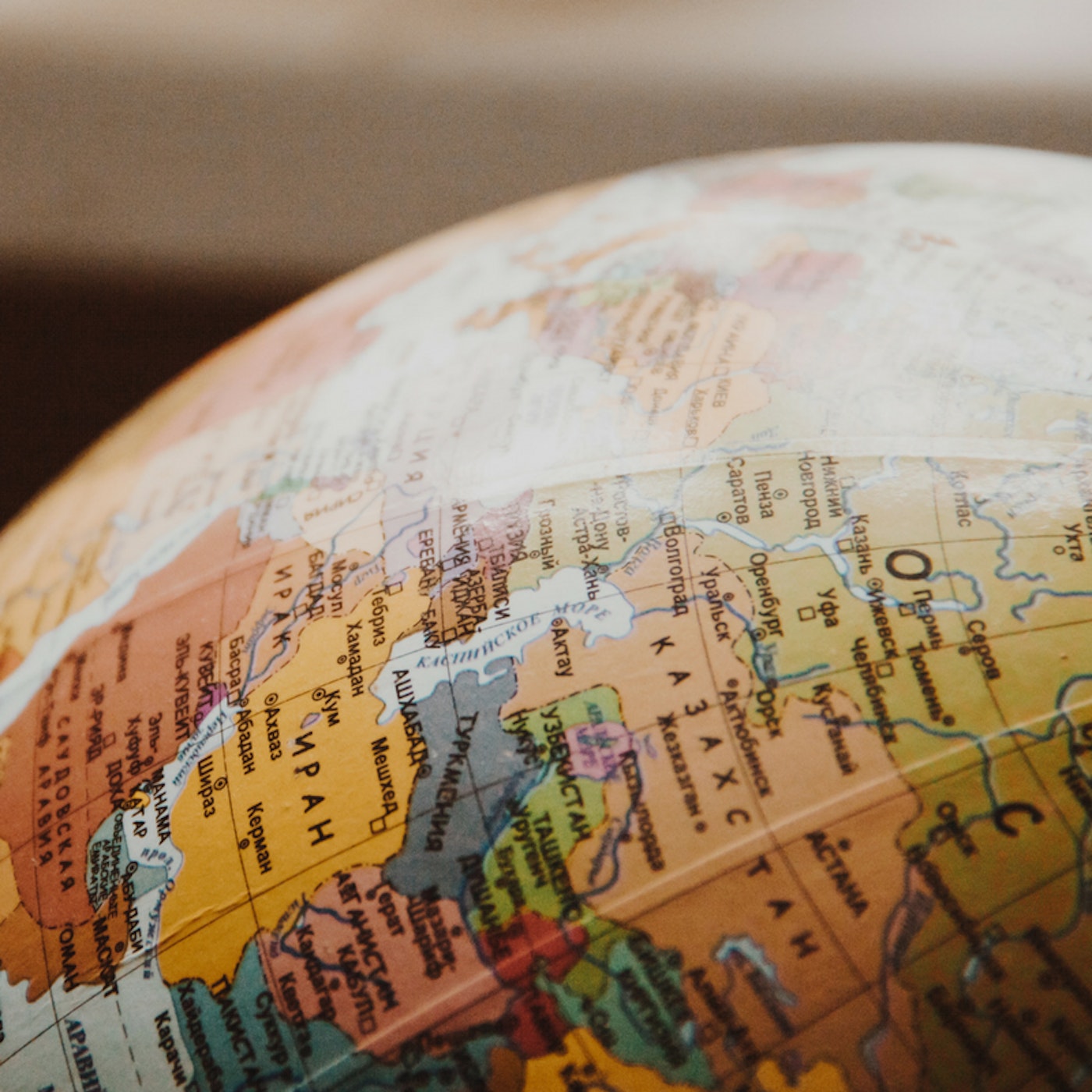 It was announced that the US supreme court has allowed Trump’s Muslim ban on six Muslim countries to go into full effect, despite legal challenges. The proposed ban will affect travellers from Iran, Chad, Libya, Somalia, Yemen and Syria, and also applies to travellers from North Korea, and some government officials from Venezuela.

Timeline of the ‘Muslim’ ban:

The #MuslimBan goes into effect again immediately. If you or someone you know is impacted, or worse, stuck at an airport today, we are on standby to help you. You can call CAIR at 408.986.9874.

Seeing the muted reaction to the Supreme Court allowing the Muslim ban and I'm struck by how normalized something that's so evil and explicitly bigoted has been completely normalized over the last year. Guess this is how it happens

Posted this pic on the gram six months ago. My grandma died three months later. She lived in Iran. Thanks to the #MuslimBan, I didn’t get to see her before she passed away. Shouts to @realDonaldTrump for tearing my family apart. #wasteman pic.twitter.com/ZwoRnOWdGi

Dec. 2015: "Trump's plan to institute a #MuslimBan is just campaign rhetoric. He won't really do it!"

Jan. 2017: "Trump signed it, but the Supreme Court will strike it down"

From "campaign rhetoric" to reality

Me. Born in California to Libyan parents who came seeking an education but who stayed as political refugees. I've spent a lifetime extolling the virtues of American values of freedom of speech & religion. I'm gutted they aren't claims I can make confidently anymore. #Muslimban pic.twitter.com/cXSOyhIFXc

However many individuals and organisations are offering support to those affected. Lawyers from the New York Immigration Coalition are one example and are offering their services to those who are concerned they may be separated from their families. CAIR (The Council on American Islamic Relations), is also on hand to provide support to those immediately impacted, such as those stuck at airports, and people are encouraged to call them immediately.