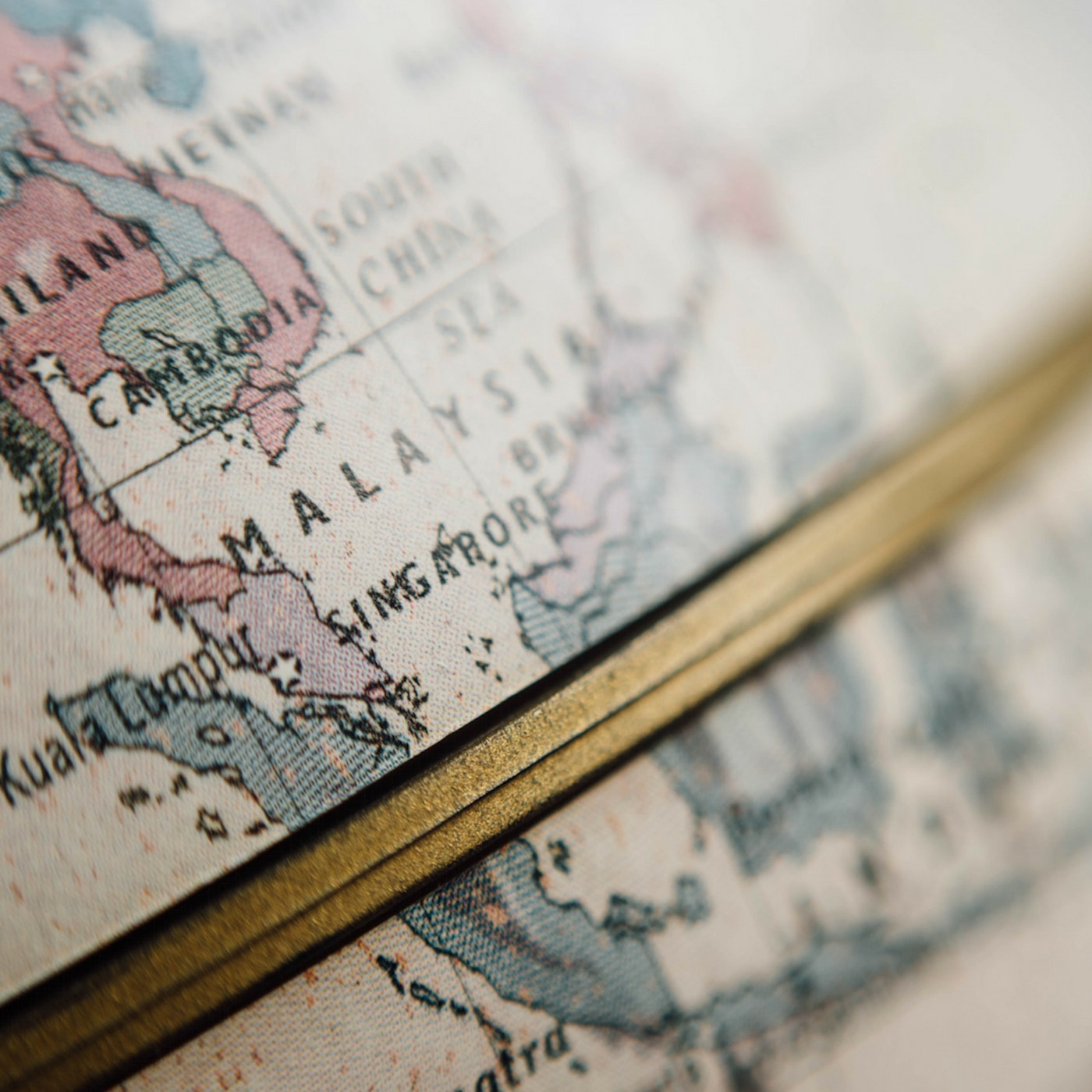 Protests were active all over  Copenhagen, Denmark when the law banning Niqabs was put into full effect.  The ban will mean the niqab cannot be worn in public, this has triggered a collective response condemning the government for monopolising women’s rights over her own body to wear whatever she likes. Protestors who wear the niqab came together in numbers near the central district of Norrebro to Bellahoj police station on the outskirts of the city. Protestors also documented security services embracing a woman in Niqab, making a symbolic statement of her support.

The Niqab ban doesn’t just end with that.

Today it’s the Niqab, tomorrow it’s the hijab. And soon enough,the entirety of our Islamic values will be illegal.

Take a stand now before taking a stand becomes illegal

This was the moment when a #Danish female police officer decided to embrace a Muslim woman wearing the #Niqab at the protest yesterday, instead of issuing her with a fine or telling her to go home. Not everyone agrees with the #NiqabBan!#StopTheNiqabBanInDenmark #Denmark pic.twitter.com/En4fJ92HNE

Mainstream media channels are failing to relate the severity of news in Bangladesh, as violent clashes continue in Bangladesh’s capital. Young student protestors have been fired with tear gas, and the mobile internet connections have been shut down. This has come after weeks of protest over road safety after 2 teenagers were run over and killed by a speeding bus.

I am from Bangladesh. And in Bangladesh a protest had been going since July 30 by students of school and colleges. But today due to the order from our PM goons have invaded and killed many students and beating the shit out of us on roads.#bangladeshstudentprotests @CNN @BBC

Current situation in Bangladesh. Please help us to reach International Media, we need your help and support. Innocent Students are being killed,Many are severely injured.. The girls who were missing got raped. #WeWantJustice @CNET @BBCWorld @BBC @AlJazeera @CNN pic.twitter.com/wrbt13qcV8

3. New Law in France to punish catcalling at the scene

France’s wolf whistling ban has come into full effect days after a thug punched a woman for calling him out on his catcalling. Perpetrators are due to pay on the spot fines of £660 if they use sexist or sexual comments in public areas such as public transport and the street.  Marie Laguerre, the woman who became victim to physical abuse, “shared the CCTV footage of the man slapping her outside a café in the north-east of the capital.” French lawmakers, passed the law last week, to help outlaw gender-based harassment.

A new law in France punishes catcalling and sexual harassment on the street with an instant $870 fine. pic.twitter.com/qiHQnGndbe

Violence still ensues as troops are deployed in Ethiopia’s Somali region. Federal troops have taken over key areas and positions such as the local government in JigJiga, the capital of the Somali region of Ethiopia. This is due to civil unrest taking place, consequentially, protestors have set fire to the church, and looted shops, targeting non-Somalis. Regional officials have been accused of human rights abuses, as there has been major disagreement over oil in the region and the distribution of wealth. Regional paramilitary forces have been reported to be the cause of ethnic violence with neighbouring regions, leading to hundreds of deaths.

just came home to find out that the Ethiopian gov is trying to seize Jigjiga and it’s looking like a war zone rn. keep my family and the people of Jigjiga in your duas please ????????????