The Power Cut That Reminded Me of Allah’s Light

by Sunday Circles in Soul on 5th November, 2018 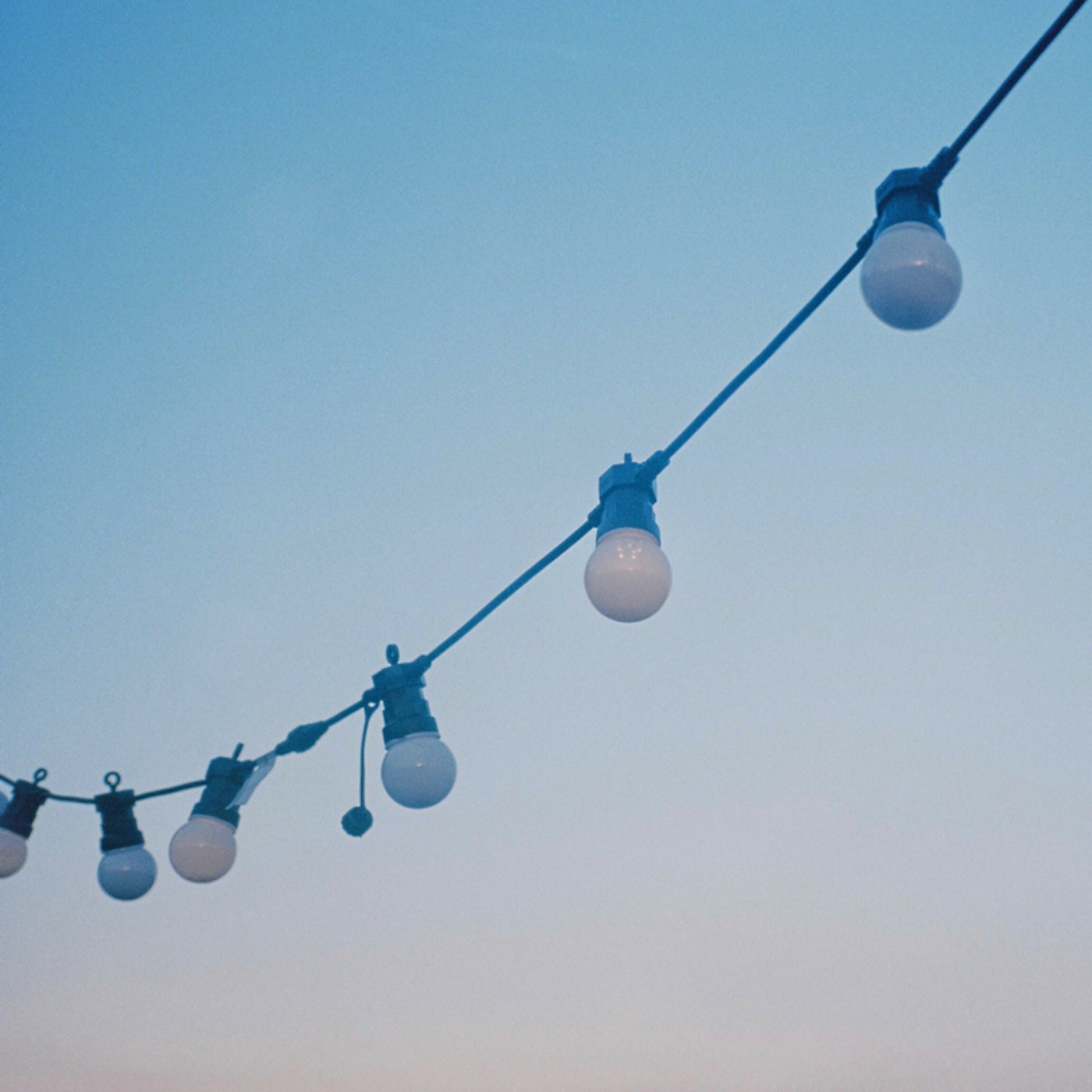 Last night we had a power cut (very rare here in the UK) and our side of the street was immersed in darkness. As I drove up to my house, I saw one side dark, no streetlights, no house lights. Nothing. The other side was just as normal. Twinkling lights from doors and windows, pavement lit up etc. I went into the house and looked out of the window. I could see my neighbour’s house opposite. Full of light. I wished all of a sudden I could ask them for a bit of their light whilst sat in the pitch dark and cold as the heating was affected too. The reality was, they couldn’t give me their light. No one could give anyone in the darkness a bit of their light even.

Salah the secret to a successful life

Rizq Allah Will Provide for you in Ways you Cannot Comprehend

Then I realised the sign Allah was showing me. The verses from Suratul Hadid about a scene from the Day of Judgement:

12. On the Day you shall see the believing men and the believing women their light running forward before them and by their right hands. Glad tidings for you this Day! Gardens under which rivers flow (Paradise), to dwell therein forever! Truly, this is the great success!

13. On the Day when the hypocrites men and women will say to the believers: “Wait for us! Let us get something from your light!” It will be said: “Go back to your rear! Then seek a light!” So a wall will be put up between them, with a gate therein. Inside it will be mercy, and outside it will be torment.”

14. (The hypocrites) will call the believers: “Were we not with you?” The believers will reply: “Yes! But you led yourselves into temptations, you looked forward for our destruction; you doubted (in Faith); and you were deceived by false desires, till the Command of Allah came to pass. And the chief deceiver (Satan) deceived you in respect of Allah.”

15. So this Day no ransom shall be taken from you (hypocrites), nor of those who disbelieved. Your abode is the Fire, that is the proper place for you, and worst indeed is that destination.

16. Has not the time come for the hearts of those who believe to be affected by Allah’s Reminder (this Qur’an), and that which has been revealed of the truth, lest they become as those who received the Scripture before, and the term was prolonged for them and so their hearts were hardened? And many of them were Fasiqun (rebellious, disobedient to Allah).
57:12-16

Allah talks about His light in Surah Al-Nur, in a beautiful ayah he gives an analogy to what his light could be compared to,

“Allah is the Light of the heavens and the earth. The example of His light is like a niche within which is a lamp, the lamp is within glass, the glass as if it were a pearly [white] star lit from [the oil of] a blessed olive tree, neither of the east nor of the west, whose oil would almost glow even if untouched by fire. Light upon light. Allah guides to His light whom He wills. And Allah presents examples for the people, and Allah is Knowing of all things.”

He tells us of His light, as a force of power to hold on to when we are in darkness, and He instructs us on how it is incomparable, an ongoing forcefield of energy, light upon light, as a guide that beams to no end. He tells us so we know not to degrade ourselves by borrowing from those who cannot give their light, He is telling us to ask Him,  and seek light only from Him with dignity.  On the day of judgement, every man and woman will be running in fear, the non-believers will be in darkness as if lost, and drunk on fear. Don’t these lessons teach us, that our only saviour is light? Light found through good deeds, light found through knowing Allah, light is referenced as a saviour and it is described as something that cannot be shared, only emitted from deep within us. The only ones who will be successful, content, and fearless, is those with light. It is how we should view the course of our lives, our light is not dependent on who we know, or who we are around,  only our own light can help guide us on our road. On the day of judgement, no form of light can be borrowed, or taken. Only our deeds (light) will accompany us.

May Allah allow us to be of those blessed with His Light on that day.

How Symbolic Is the Colour Green in Islam? The Science of Light and Colour