How Symbolic Is the Colour Green in Islam? The Science of Light and Colour

by Sisters Magazine in Soul on 12th September, 2019 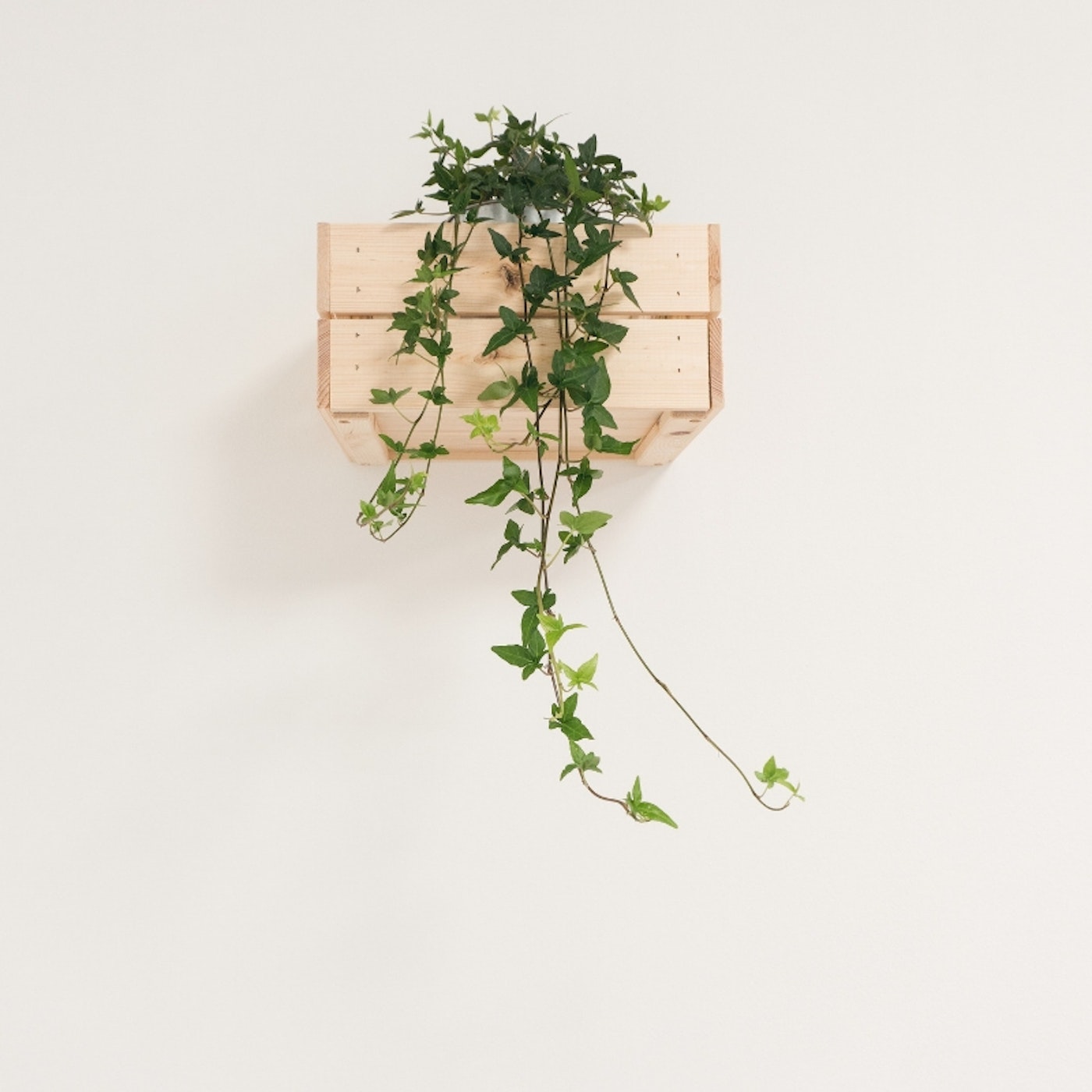 Islam has long been associated with the colour green. Green was our beloved Messenger’s (SAW) favourite colour to wear and he (SAW) was buried in a green Yemeni mantle (see al-Bukhari). Green is mentioned several times in the Qur’an, including in describing the clothes that the believers will wear in Jannah (Al-Kahf:31; Al-Insan:21), gardens therein (Ar-Rahman:64) and the cushions on which believers will lie (Ar-Rahman:76). So, why green? To answer this question, one must first answer the question “what is light?” And to answer that question a little bit of Islamic history is helpful.

Ibn al-Haitham, known in the West as Alhazen, was born in Basra, Iraq, around 965 CE and died in Cairo, Egypt, in 1039, where he spent most of his working life. Although he composed almost one hundred works on mathematics, astronomy and optics, he is most famous for his seminal work Kitab al-Manazir or Book of Optics, which is the foundational text for the science of optics and still quoted in academic settings. His work was translated into Latin and heavily influenced Western scientists. Ibn al-Haitham is credited for inventing the first camera (‘qamara’) and revolutionising optics, taking it from a philosophical discussion to one based on scientific inquiry. He used experimental evidence to support his theories, an unusual practice of his day. The Greeks believed that vision occurred through the eyes emitting an invisible light. Ibn al-Haitham, building upon another great Muslim luminary, Al-Kindi (~801-873), showed that vision took place by light reflecting off an object and then entering the eye, setting the groundwork for our understanding of colour.

The Science of Light and Colour

The science of light and colour is complicated; it involves wave-particle duality, reflection and refraction, additive and subtractive colour and much more. In very simple terms, though, the sun emits many different types of radiation, one of which is light, which travels through space as electromagnetic waves. Sunlight is composed of all colours but we don’t see the colours unless something else happens. One process is when white light from an actual source (e.g., sun) is refracted or broken apart as it passes through another medium, such as sunlight through raindrops producing a rainbow. Another way is through reflected light when light from an actual source hits an object. When sunlight hits an object, some of the light may be absorbed and some reflected. An object takes on the colour of the light that is reflected. Thus, something that looks blue reflects more blue light and absorbs other colours, while something that looks yellow reflects more yellow light. A white object reflects all of the light. Something black absorbs all of the light and that is why black isn’t really considered a colour at all but the absence of light.

In fact, an average human can see 10 million colours with only these 3 types of cones – fairly amazing, don’t you think?

Of all of the colours in the universe to choose from, why would Islam be associated with the colour green? To answer this question, we turn to the Qur’an.

Repeatedly in the Qur’an, Allah (SWT) tells us to look at His signs:We will show them Our Signs in the universe and in their own selves until it becomes manifest to them that this (the Qur’an) is the truth. (Al-Fussilat:53)

In the tafsir, Ma’arif ul-Qur’an, it states with respect to Allah’s (SWT) signs in the universe: The word ‘Afaq’ used in the text literally means ‘horizons’ which includes all sides of the whole universe (that is why it is translated above as ‘universe’.) In other words, if one looks at the creatures and creations of the whole universe, big and small, in the skies, on the earth and in between them, they all bear witness not only to the existence of Allah Ta’ala, but also to His Knowledge, His all-encompassing Authority, and to His being One and unique… If a person or even an ordinary intellect ponders over these matters, he is bound to believe that the Creator and Sustainer of all these things is a Being who has limitless Knowledge and Authority, and there simply cannot be anyone like Him.

Thus, the answer to the question lies in the properties of the green itself. Interestingly, the colour green falls in the middle of the visible spectrum. What better colour to represent Islam, the middle way, a religion of moderation, than the colour green?

In this way We have made you a middlemost community, so that you may act as witnesses against mankind and the Messenger as a witness against you. (Al-Baqarah:143)

Tafsir Al-Qurtubi states: As the Ka’ba is in the middle of the earth, so We made you a middlemost nation, meaning that we made you inferior to the Prophets but superior to other communities. The word “wasat” (middlemost) implies being just and balanced. The basis of this is the expression: “The most praised of things is the middlemost of them.” The middle part of a valley is the best place in it and has the most plants and water. The middle avoids excess and falling short and is praiseworthy, so this community does not go to excess in elevating their Prophet nor fall short as the Jews do in respect of their Prophets.

Moreover, green lies between yellow and blue on the visible spectrum. Nearly every child knows that if you mix yellow and blue paint together you get green. Symbolically, yellow represents the sun, the heavenly realm, while blue represents earth, the worldly life, and the earth is known as the ‘blue’ planet, as its surface is 70% water. Humans are a blend of heavenly and earthly attributes, just as green is a mixture of yellow and blue. Green is also associated with life, spring and resurrection. Indeed, the Arabic word for ‘paradise’, ‘Jannah’, means ‘garden’, an image universally associated with green.

And among His Signs (is this), that you see the earth barren, but when We send down water to it, it is stirred to life and growth. Verily, He Who gives it life, surely, (He) is Able to give life to the dead (on the Day of Resurrection). Indeed! He is Able to do all things. (Al-Fussilat:39)

You probably already know why plants are green – pigments called chlorophyll found in plant cells. Chlorophyll absorbs certain red and blue light and reflects the green light, giving plants their green hue. The vivid colours of fall – reds, yellows, oranges, purples – appear because deciduous plants stop producing chlorophyll as the days begin to shorten, which allows other pigments to dominate. But besides its green colour, chlorophyll is part of a chemical process that converts solar energy into a form that the plant can use as food and, when the plant is eaten, the energy is transferred to that consumer and so on up the food chain. Without chlorophyll, the substance that makes plants green, the sunlight’s energy would be inaccessible to plants, animals and humans as food and life as we know it on earth would cease to exist. The connection between green and life is deep.

Subhan Allah, nature is an open book for us to read.  What can be more intellectually satisfying than understanding the Divine messages that we are intended to receive? What a blessed way to spend our time, contemplating Allah’s (SWT) signs as we are commanded to do. Undoubtedly, there are other properties of green that explain why it has been chosen to represent Islam. I will leave it to each of us, individually, to ponder those in our noble quest for truth.

8 Things I Did That Helped Me Rescue My Salah