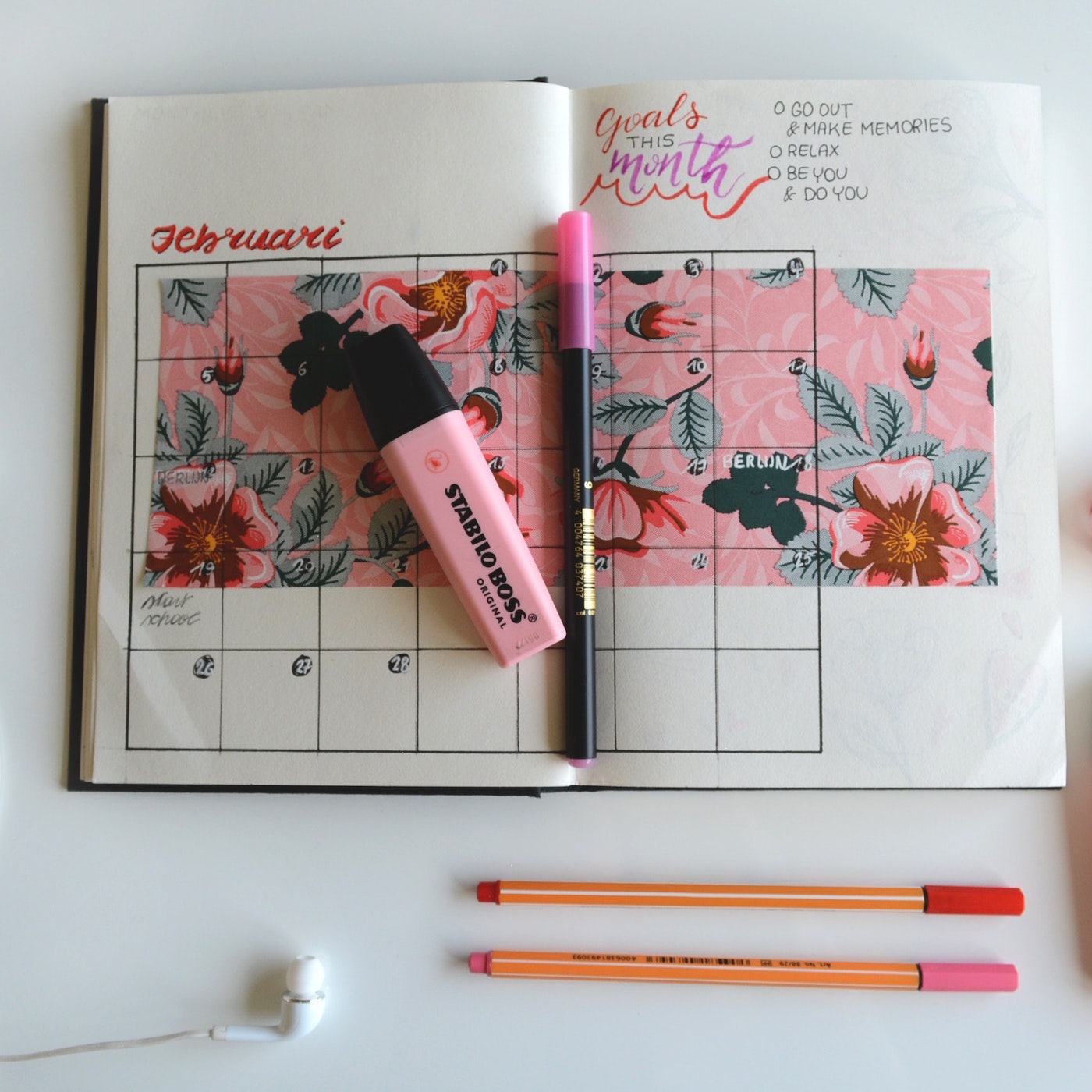 Eid al-Fitr is the start of the holy month of Shawwal.

A Bit About The Islamic Calendar Works

In pre-Islamic Arabia, months, days of the week and years weren’t formatted numerically, they were done so according to major events that took place during the year. One such example is the recorded, ‘Year of the Elephant’,  the year that the King of modern day Ethiopia embarked on the destruction of the Ka’ba in Mecca with a hoard of elephants, importantly, it’s also the year the Prophet Muhammad (peace be upon him was born). When Islam was born, our Hijri calendar was aligned with the moon, and the lunar calendar is what we operate with now. Like in pre-Islamic Arabia however, our first calendar years were named after major events, the first 10 years after the Hijra (the migration of the Muslims from Mecca to Medina) were also recorded according to major events;

We’re currently in the year 1439 AH (After- Hijri), Alhamdullilah.

Beat Ramadan Blues with these reads

Letter to a weary heart dealing with Ramadan slump

So what’s the significance of the month of Shawwal in the Islamic year?

The month of Shawwal is the 10th month in the Islamic calendar, its name was given to signify the time of year in which the she-camel would be pregnant with her baby. A symbol of new life and renewal after a month of spiritual cleansing. It’s a truly transformative period for Muslims, in this month we’re afforded so many opportunities to put into action what we may have learned or struggled with during the month of Ramadan:

One thing that always gets me whenever I read about the month of Shawwal is this: that a sign of an accepted Ramadan is that you intend to fast the 6 days of Shawwal.

It’s like a mirror held up to my face about whether I’ve actually meant what I’ve cried about in my duaa’s, when I’ve asked for forgiveness, or pledged to do more. It’s a Sunnah of the Prophet (saws), which means that it’s not incumbent upon any one of us to fast these six days, but it’s recommended for the benefit of the believer. In fact, for anyone looking for an easy solution to suffering from those post-ramadan blues, fasting the 6 days of Shawwal is a great way to keep up the momentum of fasting and the spiritual benefits of doing so.

There’s no doubt about it, it’s a bit of an extra push after a month of long fasts like the one we’ve just had. The golden take-away from having this mirror held up to us is not to be disheartened if you feel you can’t fast the 6 days, whatever your reasons are. It could be that you take another, different step towards ibadah (worship) just by being reminded that Shawwal is upon us, or it could be that you prepare to be more mindful. Don’t be hard on yourself if you don’t feel able. One step at a time,  it’s okay to be a Ramadan Muslim.

Many more of us would recommend spending time trying to internalise the teachings of our faith as opposed to absentmindedly reciting or memorising key facts, dates, names, etc.  However, these things are still good to know, and I’ve often found that memorising things, even if they’re of no particular meaning to me at that specific time, always crop up in places I least expect, and I’m able to make a great connection. That feeling helps me internalise what I’ve learned more than anything else, and it’s a great way to increase the scope of your knowledge, a small step in the direction of knowledge has you climbing ladders without you even realising.

Our intentions are the key to all knowledge and it’s the best way to fill our years with Barakah (blessings).

Below is a list of the Islamic year in order. Why not try learning about the significance of the months we live in, and what Allah (swt) and his messenger have advised us about them?

Dhul al- Qa’dah – Meaning ‘The One of Truce’

Dhul al -Hijjah – Meaning ‘The One of Pilgrimage’