What Do We Know About Noura Hussein? #JusticeforNoura 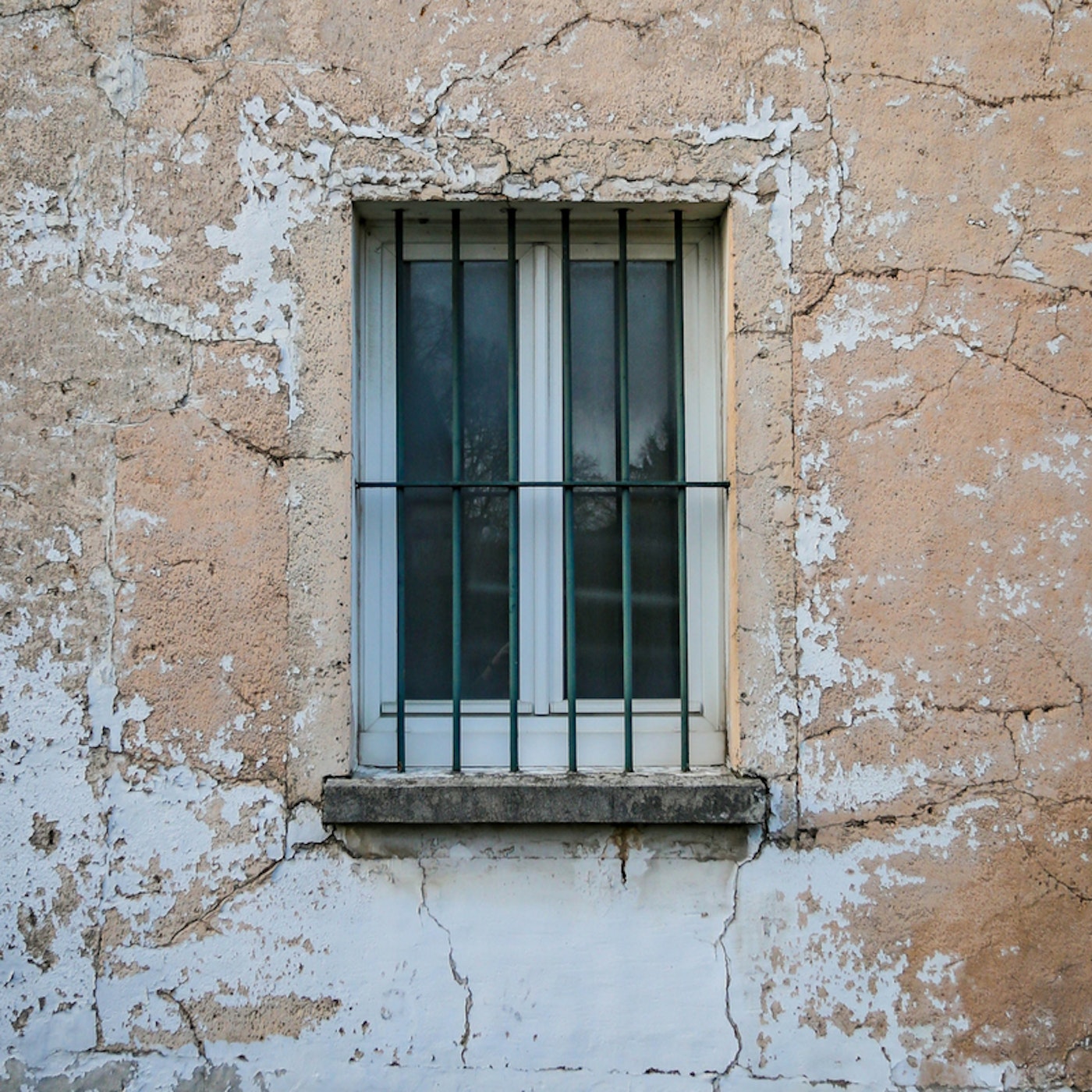 Noura Hussein, is a 19-year-old Sudanese girl, who experienced torment and pain at the hands of her husband. A man she was forced to marry at the age of 16. She ran away to her aunts for refuge for three years, before being tricked by her father to return to her husband, telling her the wedding was cancelled and that she should come home. According to her testimony, she refused to consummate the marriage, resisting him for four days. This triggered her husband to spur his cousins to pin her down whilst he raped her. The next time he forced himself on her to rape her again, she stabbed him in self-defense, to which he died, as a result of the wounds. Noura told her family what happened, her father instantly took her to the police, and disowned her. Noura has since also been disowned by her whole family. This was in 2017.

On April 29th 2018, Noura was found guilty by the court, for premeditated murder. The punishment for this through the Sudanese justice system is death by hanging. Zaynub Affinih who wrote about Noura’s case on Change.org said, “Noura’s story is extraordinary because she killed her abuser, and that is what she is being faulted for in the court of law and public opinion.”

“She’s guilty, it’s his right, she can’t refuse him”, “He’s not a man for getting his cousins to help….. he should have just drugged her”, “If you talking about, [she’s] his wife he can f*ck her daily if he wants, Allah said that.” One news article read, “Bride Kills Husband on Their Honeymoon […] She stabbed him repeatedly after he tried to take his religious right [حقه الشرعي] from her by force.”

She is now on the death penalty for murder, her court case will be held on May 10th. Yousra Elbagir, a Sudani journalist said, “by Sudanese law, as well as from the response of people online, ‘forced marriage & marital rape (in Sudan) = acceptable. Self-defence in the face of extreme physical and emotional trauma = punishable by death.’ She went on to unpick the Shariah conceptions, “many people are citing Sharia law and saying that sex with her is his “right by marriage” – forgetting that marriage WITHOUT consent is illegitimate in Islam. Also, allowing other males into your bedroom to assist in raping your wife, is far from anything Islam condones.”

Zaynub Affinih said, “Because the truth is that we hate to admit that the only thing that makes Noura’s story extraordinary is that she killed him. Her circumstance is a daily occurrence that the openminded and “enlightened” of us might not approve of, but will put up with because “that’s just an unfortunate part of our culture”. We will put up with it because the enduring silence of the women who suffer this fate allows our feathers to remain unruffled, it keeps our delicate sensibilities unaffected, it allows us to stay complacent.”

There have been claims that fake news and slander has been circulating online surrounding the case. A hashtag was started by the journalist #justicefornoura as well as an email justicefornoura@gmail.com set up for people who want to show their support globally through letters (preferably in Arabic) for Noura to receive. You may also sign this petition.

“To show her that she’s not alone in the face of a system that has completely dehumanised her. English letters can also be sent to the email”- Yousra Elbagir

We write this to encourage our readers to make noise online for Noura so that she is aware of the many out there supporting her through her most difficult time. At Amaliah we stand with Noura. #Justicefornoura.

A 19 year old Sudanese girl, Noura Hussein, was forcefully married to a man at 16, ran away to her aunt's for 3 years and was tricked by her dad to going back to him. Refusing to consumate their marriage, her husband got his cousins to pin her down while he raped her.

I wanted to get the facts out of the way before elaborating on the very sick and shocking elements of this story.

As a society we MUST validate the survivors experience, we MUST seek to empower her, we MUST emphasise her strength 4 speaking up and asking for help/seeking justice. Survivors need our empathy, respect, empowerment & justice not our judgement & zero support #GBV #JusticeForNoura

Empathy for a woman's reality is removed. pic.twitter.com/Y9or3F4el0

This level of social stigma or acceptance is why 2 many women stay silent, & those who do fight lose hope because there is a prevailing climate of human rights violations, lawlessness and impunity. Our society is not built 4 the protection/justice of women #GBV #JusticeForNoura

Hello! We made a petition for Noura’s Justice and against her execution please share and sign! https://t.co/uaVBN4hwfV

Justice For Zeinab, She was Only 7 Years-Old

An Open Letter to Rape Victims, You are Worthy