The Reward for Fasting Is Allah 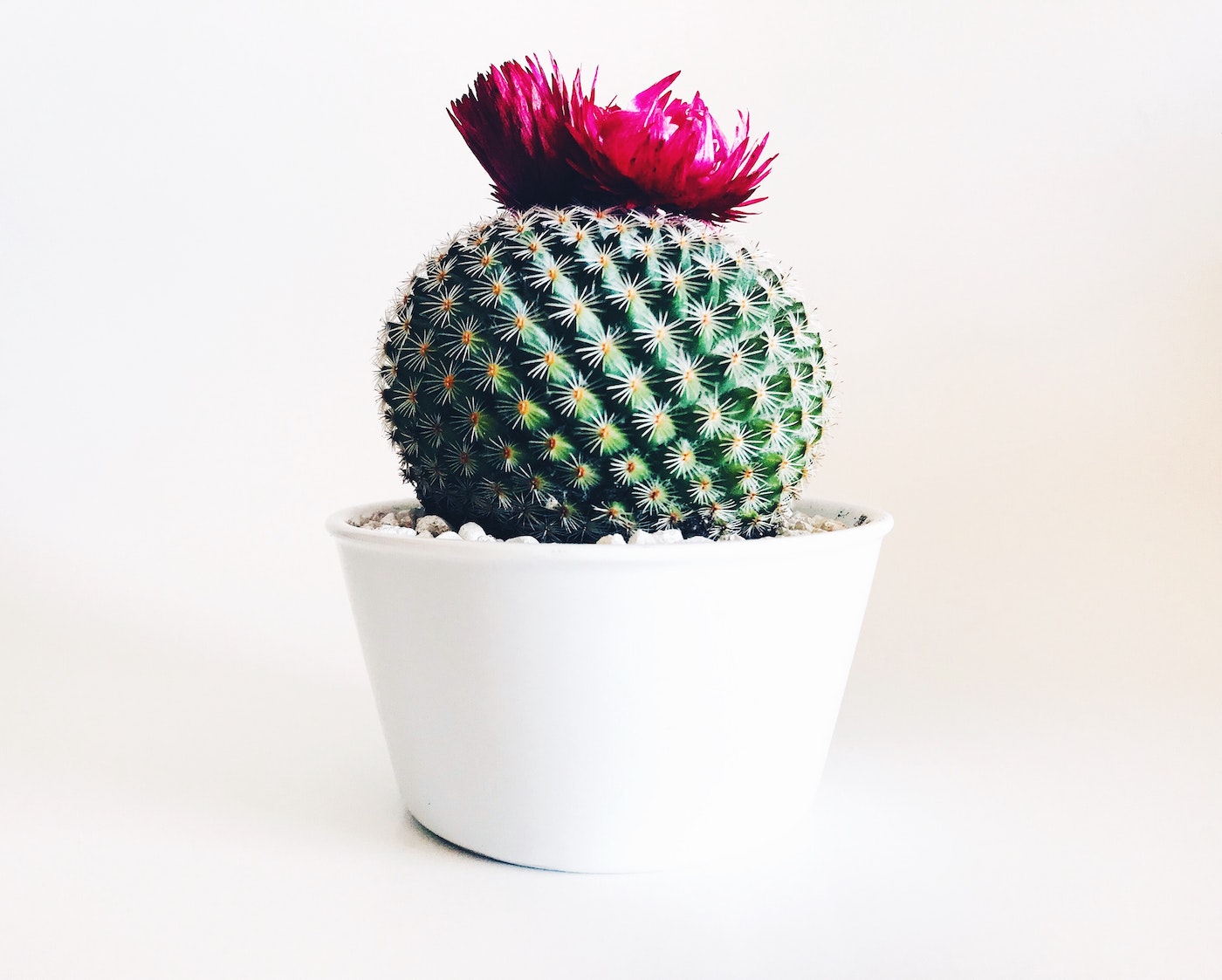 Amongst all the acts of worship and what it means to be obedient to Allah, fasting is the most acute in sharpening the soul’s awareness of Allah. Meaningful and conscientious fasting is a stringent regulation of one’s self in all of the components that satisfy the soul; the refraining from food and drink, fasting of the eyes, ears, hands and feet. By abstaining from that which is essential to sustaining human life at the times stipulated by Allah, with the intention of obedience, has a divinely nurturing effect on the soul.

Abu Hurayrah narrated that the Messenger of Allah (ﷺ) said: “Indeed your Lord said: ‘Every good deed is rewarded with ten of the same up to seven hundred times over, except for fasting. Fasting is for Me, and I shall reward for it.’

The Messenger of Allah (ﷺ) is highlighting that with intention and sincerity, any good action will carry weight in the Hereafter, rewards for which will be at least ten to a colossal 700-fold. If that’s not enough, Allah makes an exception to such generosity, and usually, when one makes an exception, we automatically think the exception will be less generous. Yet as explained by scholarly commentators, the exception for fasting is a reward that is immeasurable: Allah, Himself. This is what makes fasting so incredibly monumental! This reward does not even come in the measurables of numbers.

Why is the reward so generous?

Why is the reward so exceedingly generous? Fasting involves control of every single aspect of our conscious self that influences our way of thinking, decision-making and just being! All of our faculties and senses have to come under observance. This is why the Sahaba (may Allah be pleased with them) and subsequent generations fasted profusely; they fasted the fast of Dawud (as) which is to fast every other day. For some, the only days they didn’t fast were the days of ‘Eid. This reward is not specific to Ramadan; the weight of the act of worship of fasting is so profound that Allah, Al-Kareem, is the reward for all conscious fasting, at any time of the year.

Fasting also sedates our caprice, dwindling our impetuous state and the desires within us. Our unthinking, fleeting and irascible self-deflates because a part of what feeds those behaviours is food: types of food and overconsumption of food. The ceasing of eating and drinking, abstaining from physical relations and controlling our eyes, speech etc, brings us to an emptied state of being. When our desires are emptied, we are closer to being humble, and when we are humble we are much closer to our Creator.

Shaykh Abdul Qadir Jilani, a great Hanbali scholar, was asked by his students about how he came to such a knowing and awareness of God. He responded by saying that he looked unto many paths to God (such as the path of generosity, courage, love and so on) and found that they were all crowded. But then he found one path that only very few had walked, and that was the path of being humble and meek in front of Allah.

The degree to which we relinquish ourselves in order to completely subjugate to Allah is achieved through fasting as we’re reminded of how dependent we are on Allah. The stopping of provisions that are essential to life and realising how much we truly need those things sees us turning to Allah in gratitude, evermore appreciative of our bounty. Hence fasting teaches us to not overlook the generosity of Allah, for we do not want to be a people who appreciate things once they were removed, rather we should be able to appreciate everything beforehand.

Fasting is a secret between you and Him

Another reason for Allah being the reward for fasting is because it is an act of worship that only He truly knows of, a secret between you and Him. Fasting is a personalised endeavour from the point of the servant to Allah for the fact that it is generally concealed, as it does not have a public expression, like salah or zakat.

Lastly, fasting quells the shayateen. The devil’s suggestions work alongside manipulating our innate desires and the dispositional factor of human beings: caprice. We often don’t realise that a lot of the decisions we make are purely fulfilling our desires, rather than choices that should be made in seeking Allah’s pleasure. The shayateen know their area of influences and so should we; observing fasting helps us do so. Prophet Muhammad (ﷺ) advised that shaytaan circulates the mind as blood circulates the body, and so constrict his flowing by fasting. Again, this is not limited to fasting during Ramadan, however, what we show of our behaviour during Ramadan is 100% us, as the devils are chained.

Abu Hurayah narrated that the Messenger of Allah (ﷺ) said, “When the month of Ramadan comes, the gates of Paradise are opened and the gates of the (Hell) Fire are closed, and the devils are chained.”

Ramadan is very telling of our overall condition, and we tend to discuss within ourselves where we differentiate between what is shatyaan’s influence and what’s our own doing. Dangerously, we often use shaytaan as a scapegoat for our transgressions but we cannot do that during Ramadan, which is the beauty of this month. If we are honest and accepting of our state, that should see us turning to Allah in forgiveness. The amazing thing that we find during Ramadan in most, if not all Muslim communities is the collective energy towards worship, which gives us great hope in our fellow Muslims and in the mercy of Allah. This ummah is always on khayr and our goodness is manifest, despite the global voices that want us to question that. Our proof is Ramadan, where there is a drive and awareness to worship Allah and to do good deeds to seek Allah’s reward, which is not only beneficial to oneself, but to everyone else as well.

The notes and commentaries are written from a class on Ghazali’s Book on Fasting, taught by Shaykh Thaqib Mehmood at the Road to Ramadan and Beyond course, with Crawley Education Institute. Find out more about the courses here: https://ceiuk.com/

Fasting & Decluttering. What Do They Have in Common?