by Azeeza Adeowu in Relationships on 8th July, 2019 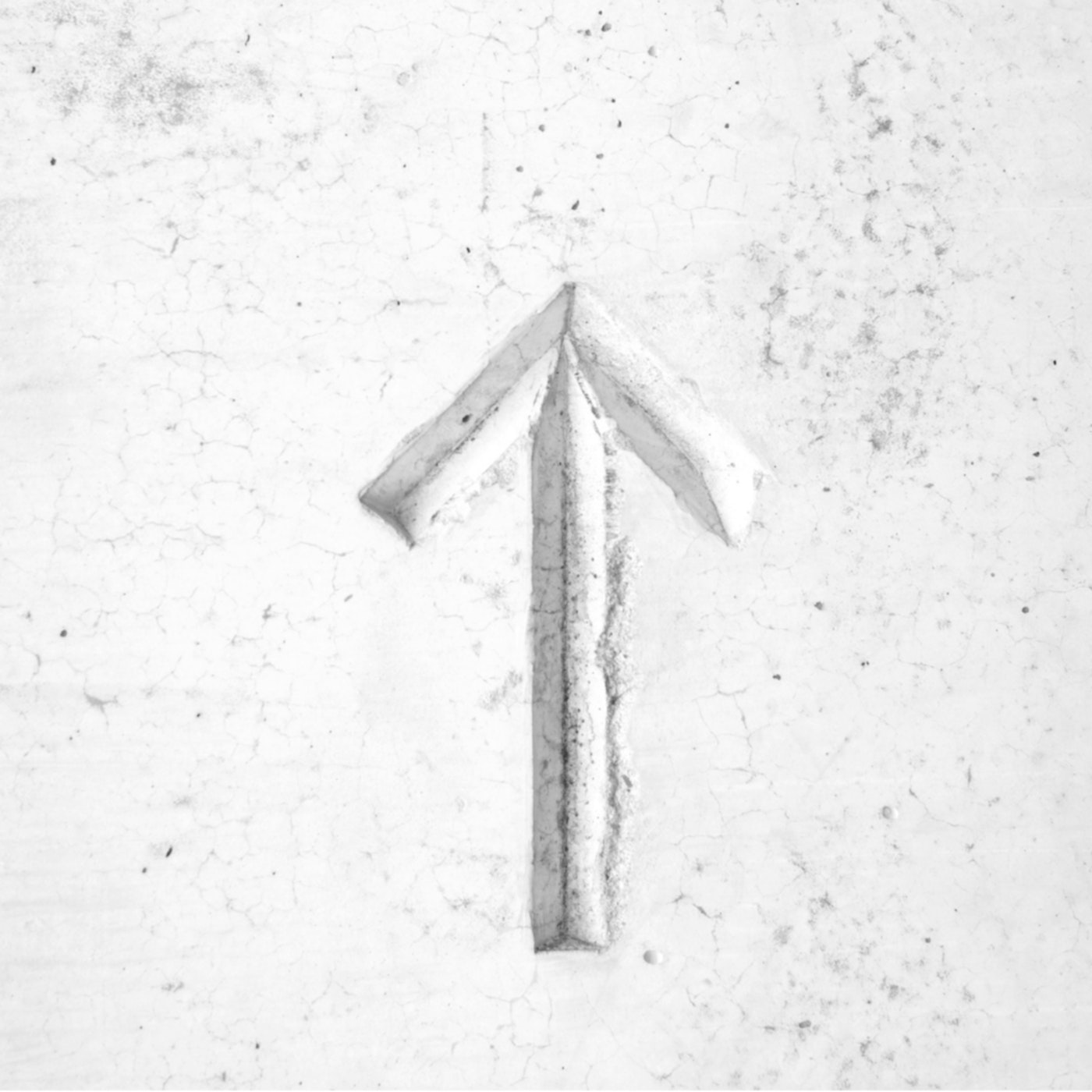 “MUSLIM GUILT” IS A THING, AND IT’S A THING TO BE ADDRESSED.

Muslim guilt is crawling, clouded guilt that sits in the stomachs of Muslims shortly after or before they have sinned (this is a Mercy from Allah).

Muslim guilt can also be the slithering guilt that moves through the body when we feel we aren’t good enough to be Muslims, either due to pressure from the outside world, or due to the Muslim standard we’ve created by and for ourselves.

When a Muslim feels guilt because Allah the Merciful wants him to change, then that is perfect. That is a sign that Allah (SWT) is still reaching out to you, imploring you to take His Hands, to hold on to his Mighty Robe, to change. Some hearts have been hardened, and don’t feel guilt at all, so guilt is a Mercy from Allah.

“Say O my servants who have transgressed against themselves (by sinning), do not despair in the mercy of Allah. Indeed, Allah forgives all sins. Indeed, it is He who is the Forgiving, the Merciful.”

But when Muslim guilt comes from not reaching the standard we’ve created for ourselves as Muslims or by the outside world, then that guilt isn’t exactly a blessing. It could be a curse. If you feel guilt because you feel remorse for disobeying Allah, it’s a blessing. But when the guilt is because you fear the judgement of people, you feel people will call you out for bringing shame to Islam and Muslims, when the reason for your guilt is other people, it isn’t good enough.

I noticed that there’s a standard, an unspoken standard for what a Muslim should be in our community. And when you fail to meet that standard, people—both Muslims and non-Muslims—would wag their fingers at you, and make you feel like you’re unfit to be Muslim—based on their ideas of what a Muslim should be—and that’s when you feel guilty. For not being Muslim enough. Not for Allah but for people. For what people will say and what people will think.

It seems like the “Muslim” label is synonymous with perfection. And it’s especially harder for Muslims whose looks scream Islam. In this part of the world, this means you have a beard and your trousers are above your ankles, or you have a turban or headscarf on your head, or you have an Arabic name. An Abdullah shouldn’t be seen at a bar, and an Aisha shouldn’t be seen in a mini skirt.

IS THE MUSLIM LABEL FOR PERFECT PEOPLE ONLY?

We often forget that Muslims are humans too. And humans are diverse, humans are flawed and the human flaws are so diverse that one person’s flaw can be alien to another.

I know people who are comfortable with wearing an abaya and not a hijab and other who prefer the opposite. Less or more, no matter what someone wears, it’s not our duty to label people as a good enough Muslim or not good enough Muslim. Our duty is to enjoin one another to good, and we should do so politely, we should do so in a way that isn’t condescending or contemptuous, in a way that would make the person feel guilt or want to change for Allah’s sake alone. For Allah’s sake only. In a way that wouldn’t make a Muslim feel like stripping off his identity as a Muslim.

THE DANGERS OF A SINGLE STORY.

“The danger of the single story is that it makes people as one thing.” (Chimamanda Ngozi Adichie)

In the Muslim community, this Ummah, the danger of a single story is that it makes people expect us to be one thing: “Perfect”.  It makes people seek and expect perfection from us, and when we can’t attain this perfection, Muslim guilt arises: the pressure of not being what people expect you to be, the pressure that comes with the need to please people, to be what people expect you to be. I’m always afraid to insult a taxi driver who is rude to me, I’m always afraid to say some words in public because I wear the hijab and I don’t want people to say, “Is she even a Muslim?”

This single story needs to be dismantled. We are not perfect people. Let’s stop setting standards for one another, let’s accept that it’s possible to believe in Allah as our God and still be flawed at the same time. Let’s not make anyone who doesn’t wear the hijab feel unfit to be a Muslim, or make a Muslim who wears the hijab despite her flaws feel like a hypocrite for wearing the hijab. Islam is for imperfect people too.

It starts with us. Let’s advise ourselves but let’s not judge ourselves harshly. Let us accept that Muslims are diverse and there is always going to be a Muslim struggling with the major sins, and a Muslim struggling with the minor sins, and that they are both Muslims. Let’s accept that there’s always going to be a hijabi who fornicates and an Abdullah who drinks alcohol, and they are both Muslims. Let’s accept that Islam is a perfect religion but Muslims aren’t perfect people. Once we’ve internalised this, it will be easier for us to enjoin one another to good instead of writing people off as unfit Muslims.

I’m a Muslim. I struggle with my faith. I’m not a perfect Muslim and I refuse to discomfort myself, to beat myself up, to tear myself to shreds in order to live up to what people think a standard Muslim should be. I refuse to be a perfect Muslim out of  fear of people’s judgement.

I’m a Muslim. I will only live up to Islamic standards for myself, for the love and fear of Allah alone. I will always strive to mend my relationship with Allah for my own peace of mind; I won’t do it because I fear that people would think that I’m unfit, that I’m too dirty, too sinful to be a Muslim.

May Allah in his infinite mercy make us people of Jannah, people who strive consistently, to be better Muslims.

May Allah continue to reach out to us when we transgress, May Allah place in our hearts Muslim guilt that makes us seek His forgiveness and makes us strive to repent, to be better.

Azeeza Adeowu is a writer, blogger and book reviewer based in Nigeria. Her fictions often explore underrepresented people and events in the literature world. Her non-fictions are often rants about what's wrong in the society. You can find her on her blog and instagram where she reviews books, rants and writes her opinions on thezyzah.wordpress.com. Ig: @the.zyzah