by Project Ribcage in Identity on 1st March, 2019 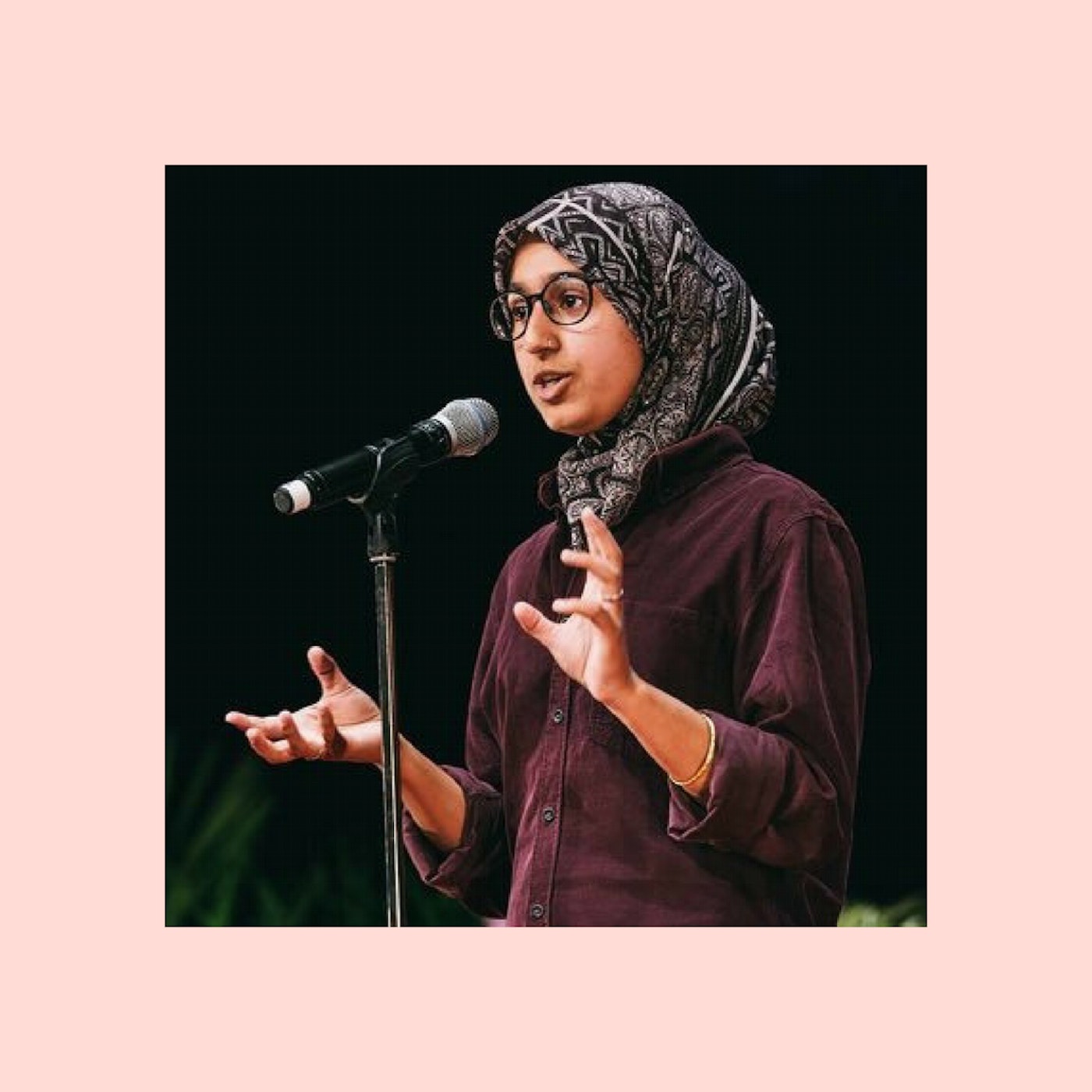 Project Ribcage is a video series designed to elevate the self-image of Muslim women. It was set up by Saffana, Fatima, and Faizah, with the intention of celebrating the achievements of Muslimahs and to “create proof for those in doubt” and “hope for those who are losing hope”.

Suhaiymah Manzoor-Khan is a Muslim woman of Pakistani heritage from the UK. She was born in Bradford, raised and state-schooled in Leeds, graduated from a history degree at Cambridge University and master’s in Postcolonial Studies at SOAS. She is a writer, spoken-word poet, speaker, playwright and founder of thebrownhijabi.com. Her work focuses on politics, race, gender, Islamophobia, intersectionality, Eurocentric academia and decolonising minds/bodies.

TheBrownHijabi talks to Project Ribcage on how to love, how Muslim women navigate their identity within educational institutions, and our duty if we are in a position to help.

Watch funeral of the authentic Muslim woman, Suhaiymah discusses how as people we often judge others for their complex personalities but do not do the same for ourselves, “I’m allowed to be nuanced but reduce other people to binaries.”

Project Ribcage: The Series Working to Elevate the Self-Image of Muslim Women

The Objectification and Reduction of Muslim Women at Protests. Everyone “Loves” a Muslim on a March, but Who Loves Us on the Train Home?

Watch: Arfah Farooq – On Diversity in Tech and Pursuing the Alternative