When Even One of the Holiest Sites in Islam Could Not Provide Comfort: Suicide, Mental Health, & Stigmas 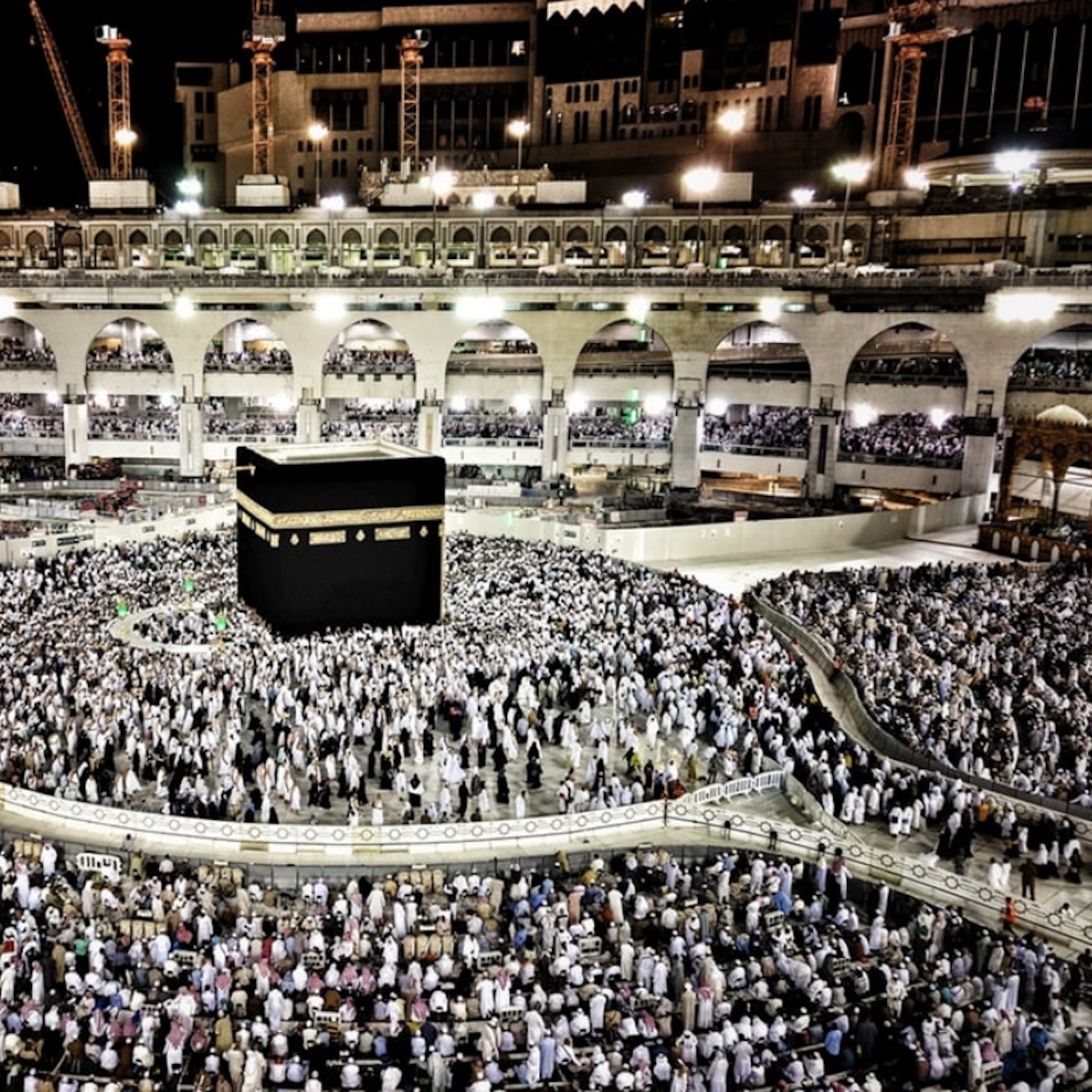 This article was written shortly after the brother’s death in 2018.

We have brushed this issue under the carpet for so long, our brooms are tattered, and the carpet is now redundant. My fingers feel laboured writing these sentences, because I cannot fully fathom it—yet in other ways, unfortunately, I can.  In 2018, a French national named Azzouz Boutobba died due to suicide in the month of Ramadan. He decided to end his life while worshippers were praying and performing the tawaf in Islam’s holiest place: Makkah Al Mukarramah. Instead of focusing on the act and debating whether this final act will see this man condemned in the next Life or not, I want to focus on this young man’s final moments and try to highlight the real issue here.

He was 26. He was a convert. He was most likely there for Umrah. It was the last 10 nights of Ramadan, which are among the most sacred of nights in the Islamic calendar. I find myself feeling a sense of despair as I try to reconstruct an iota of his mental state leading up to his fatal decision. Just try to imagine, as a Muslim, being so utterly hopeless and at the end of your tether, that not even the holiest of nights and the holiest of places can deter you from wanting to end it all. I am sitting here trying to swallow the rock in my throat as I write this, because I feel so useless and dejected at the state of affairs in the Muslim community. Did this brother wail to his Lord in the most heartfelt du’a he had ever uttered just minutes before? Did he break his fast with Muslims from all around the world and feel a semblance of belonging? Did he just complete his Isha prayer in congregation and feel at ease hearing the Book of Allah? Did any Muslim smile at him whilst he prayed on that third floor, where he was to spend his final moments? Did they perhaps engage in conversation?

I pray he had a blissful, fulfilling last night. I pray that he did not suffer incredibly in his short, young life. I pray he was surrounded by love and positivity and I pray this trip of a lifetime was to start afresh once he returned home. What pushed this young man to utter desperation and despair, to ending his own existence? What made him believe this last resort was better than any other option? Did he pray earnestly that his soul being taken in the holiest month in Islam, facing the House of Allah, would be the redemption he had been seeking his whole life, and that his Lord is surely Ar-Rahman and Ar-Rahim?

Learn when it is not your place

That matter is now between him and his Lord. It is not our place to speculate. There will be Muslims mentioning his final act as being forbidden, and they will be stopping short of denouncing him to a certain final destination. But by Allah, if you are one of those Muslims, you are painfully missing the point, and you are part of the problem. We enjoy the shock of discussing the unthinkable happening in the haram (sanctuary), but among those who watched the video, or heard about the brother, which of us really contemplated on what drove him to suicide? Which of us wondered why, as Muslims, we are failing the most vulnerable in our communities?

Suicide in the Muslim community is nothing new, but the context of this particular one was appalling. What do we know, as his brothers and sisters in faith? We know that as Muslims we have no real safety net for Muslims with mental health problems.

Our beautiful religion teaches us the best of the most basic humane interactions. It teaches us to go about the Earth with humility and goodness in our character and in our communication. Yet we do not look to Muslims for representation of our perfect religion because we will always be disappointed. Instead, there is a tendency to rush and recite a plethora of verses and ahadith in a false sense of support. While this may harbour clean intentions, it may only serve to push some Muslims further away.

Identify your own prejudices

Some Muslims with a mental health diagnosis or symptoms may benefit from Godly reminders, others from talking to a therapist, others from having a strong network of family and friends. Yet, the emphasis is on the religious option, with the view that anything else supplementing this is not part of Islam; we hope the person will somehow get better after exploring some options themselves. But God forbid we help them on the road to recovery if they are struggling in their Islamic duties due to their vulnerable state of mind, because nothing else will work.

There is virtually no healthy, widespread discussion taking place, and we are paying the price for it. Our Friday sermons are packed with our moral responsibilities to help our oppressed family abroad (and rightly so) but what of our own family on our very doorsteps? The beauty of the word sabr, patience, is that it requires a holistic positive perception of our Lord. We believe that despite hardship, He will deliver us from a test, at some point. However, sabr also encourages Muslims to seek ways of alleviating their own hardships within Islamically-confined means.

Weep and pray to your Lord under the cover of darkness when no one else can help you, but at the same time, go consult with professionals and work out a therapy plan that works for you. There is nothing in this, absolutely nothing, that is contradicting your faith or your Islamic convictions.

We shy away from talking about these issues because we cannot admit our own prejudices surrounding mental health. There is a perception, which holds far and wide, that if you are a Muslim with mental health problems, then you are a walking contradiction and this illness attests to this. Many believe mental health and Islam do not coexist.

The Qur’an consistently refers to us as being one Ummah (nation) and an ikhwan (brotherhood), so how can we not expect to hold ourselves to account for failing Muslims like this brother, rahimuhAllah? Do not talk of his death; rather talk about the circumstances surrounding his death and wonder what we could have done to have had a positive effect on his mental health and to have found the things that would have filled the void, things he died searching for.

Sara is a Speech and Language Therapist residing and working in London. She has always harboured a keen interest in psychology, mental health and languages. Sara loves travelling, fitness, putting on accents and anything cat related.

The Etiquettes of Making Dua: How to Get Your Prayers Answered