How Prophet Yusuf (A. S) Can Empower the Modern Man Towards Sexual Modesty

by Nuriddeen Knight in Relationships on 31st October, 2018 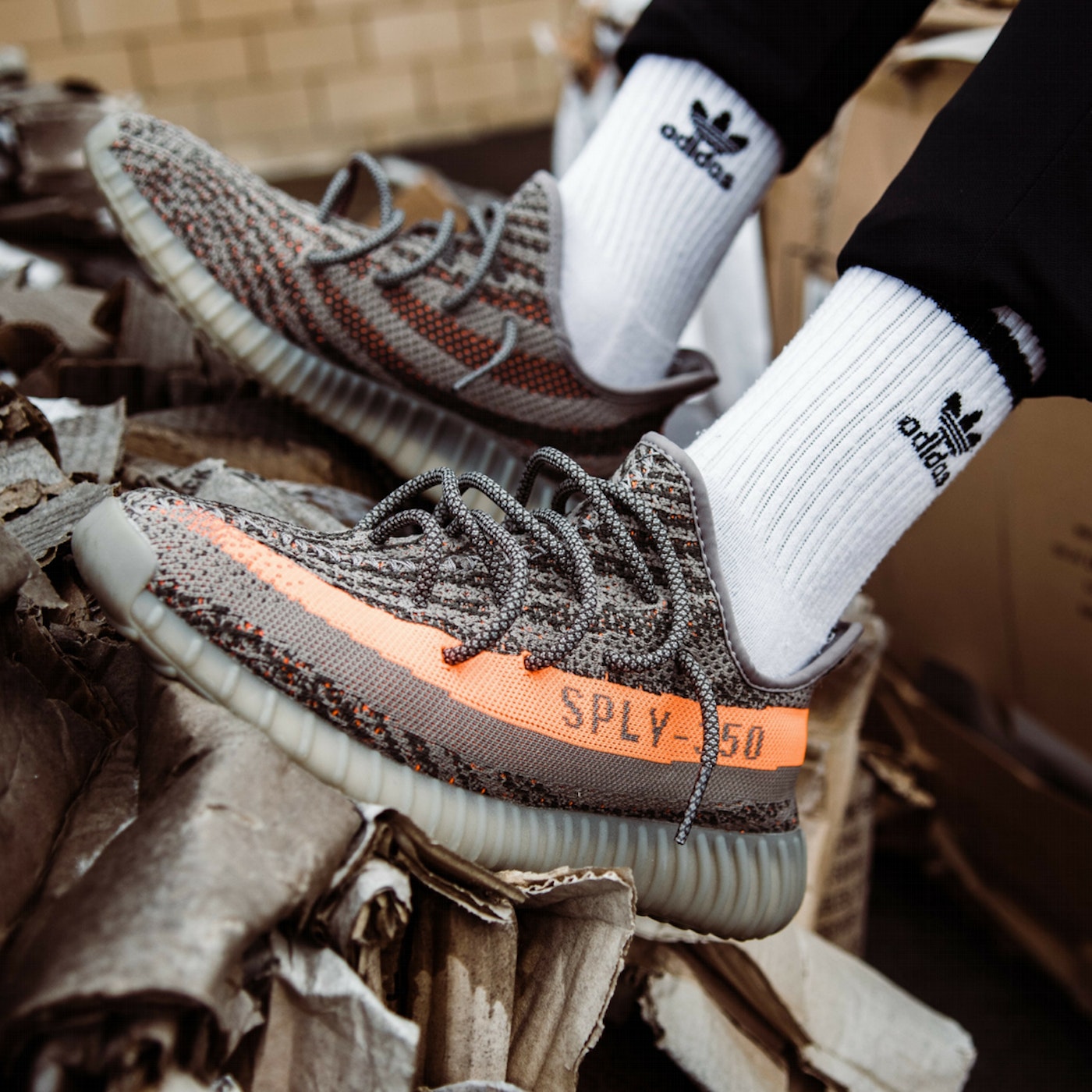 The story of Yusuf, peace to him, is unique in the Quran in that Allah provides us with a great deal of detail. Many prophets and righteous people are mentioned in the Quran but their stories are usually brief and only give us a small insight into their lives.

In Surah Yusuf Allah tells us, “Surely, in (the story of) Yusuf and his brothers, there are signs for those who ask” [12:47].

The Surah continues, giving us an outline of Prophet Yusuf’s life; Yusuf’s vision, his brothers’ jealousy and betrayal, his life as a slave, being seduced by his owner’s wife, being wrongfully accused of betraying his master, his time in jail, his freedom and redemption, rise to prominence, reunion with his family, and forgiveness of his brothers. There is an endless number of lessons to learn from Yusuf, peace to him, but one aspect of his story is of particular importance to modern men: sexual modesty.

While we focus a lot on the modesty of women we’ve largely ignored the modesty of men. On this blog, we’ve discussed the importance of focusing some attention on male modesty, while still admitting that female modesty has deteriorated a great deal more. But another aspect of modesty —sexual modesty, affects men more severely than women. Clothing plays a large roll in this, hijab often deters non-Muslim men from “hitting on” Muslim women. But Muslim men who dress just like their non-Muslim counterparts have nothing to deter female attention.

Non-Muslim women complain about the differential treatment of philandering women vs philandering men –in essence, men who “play the field” are looked at positively while women who do the same are demeaned. This double standard may work against women who “play the field” but it also works against men who choose to/want to guard their sexual modesty. Men —Muslim and non-Muslim alike, are often reproached when they attempt to guard their sexual modesty, being met with disgust, belittlement and sometimes just laughter, from their peers. Men who want to abstain from sex are deemed, “weak”, “losers” or “gay”. In our society, something is deemed “wrong” with a man who passes his twenties with his virginity intact.

While we may look at Prophet Yusuf, peace to him, as an unreachable figure who’s piety can’t be matched, he was still human. And wasn’t unaware of the obvious dilemma that laid before him; he was a man with a slew of women expressing their desire to be with him. Yusuf clutches to his faith knowing that but by the grace of God he too could succumb to his lower desires:

“When they saw him, they were so stunned ˹by his beauty˺ that they cut their hands, and exclaimed, “Good God! This cannot be human; this must be a noble angel!”

Yusuf said: “O my Rabb! I would rather go to prison than that to which they invite me; and unless You ward off their cunning snare from me, I may, in my youthful folly, feel inclined towards them and become one of the ignorant.” [12: 31-32]

When Prophet Muhammad, peace and blessing be upon him, spoke of sexual modesty he addressed both men and women, “Whoever can guarantee (the chastity of) what is between his two jaw-bones and what is between his two legs (i.e. his tongue and his private parts), I guarantee Paradise for him.” [Bukhari, Volume 8, Book 76, Number 481]. We live in a society that paints sexual modesty as not only unimportant but impossible. And this message is uniquely and prominently directed towards men more often than women. In a society that actively promotes zina, we need to reinvigorate the story of Yusuf, as a blueprint for the modern man.

Yusuf, peace to him, turned to God and God turned to him “So his Lord responded to him and averted him from their plan. Indeed, He is the Hearing, the Knowing.” [12:34]

This piece was from the blog the Fig & Olive.

Losing the Love of My Life & Finding My Love for Allah