7 Times Fashion Brands Were Called Out for Cultural Appropriation 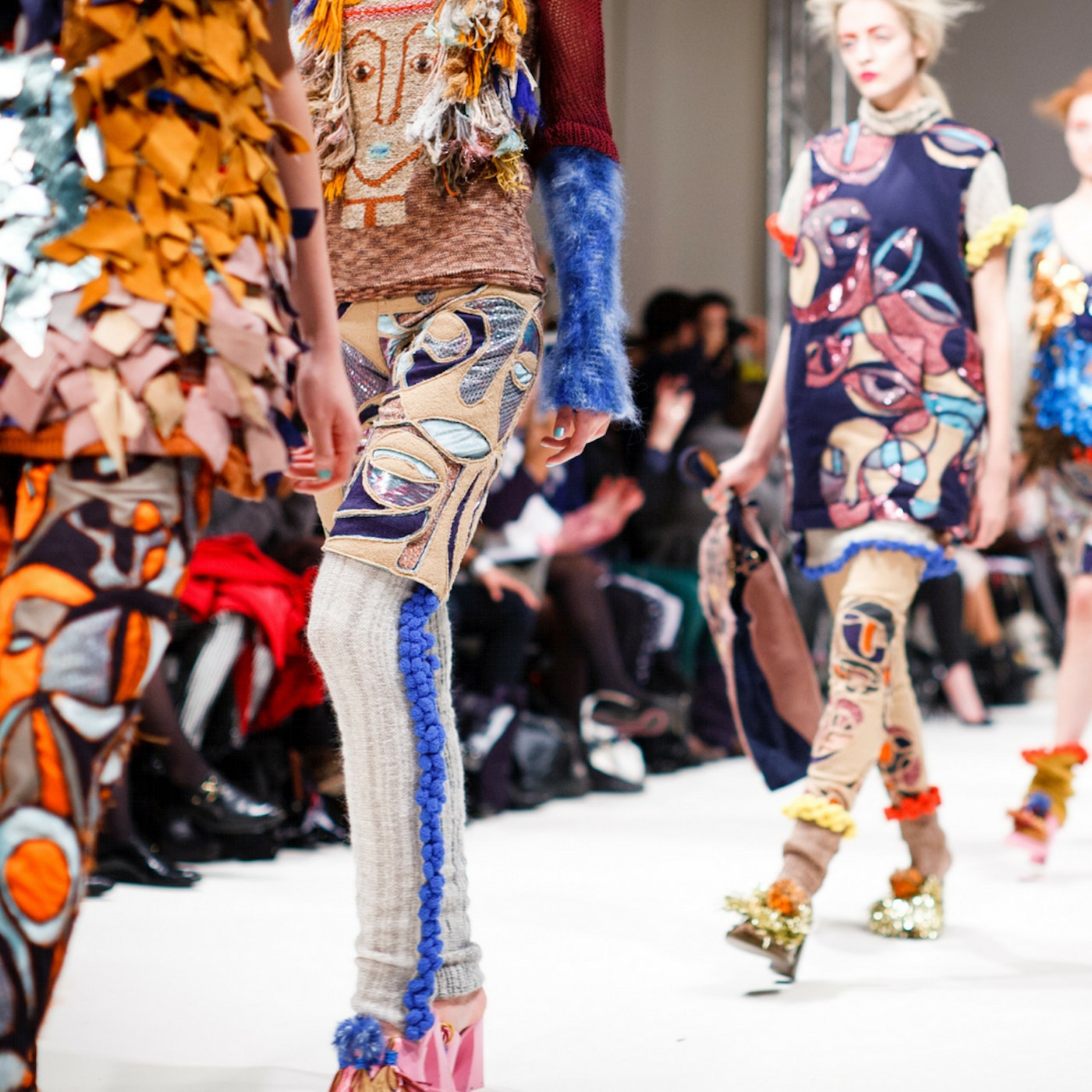 The runway is no stranger to religious and cultural expressions of faith, and identity. We have been faced a number of times with ill-informed designers, who are determined to appropriate cultures, without championing, honouring, and empowering the artisans, creatives from the region they mimic. Often mainstream designers have been caught red-handed, utilising religious dress, and cultural iconography without giving space on their platforms for the designers from parts of the globe that triggered their beautiful lines. We have reached an age where accountability and mindfulness has become a key necessity when identifying our favourite designers and choosing to support and buy from them.

Here are 7 times fashion brands were called out for cultural appropriation.

Dear @gucci, the Sikh Turban is not a hot new accessory for white models but an article of faith for practising Sikhs. Your models have used Turbans as ‘hats’ whereas practising Sikhs tie them neatly fold-by-fold. Using fake Sikhs/Turbans is worse than selling fake Gucci products pic.twitter.com/gCzKPd9LGd

Is it a Lungi or a skirt? 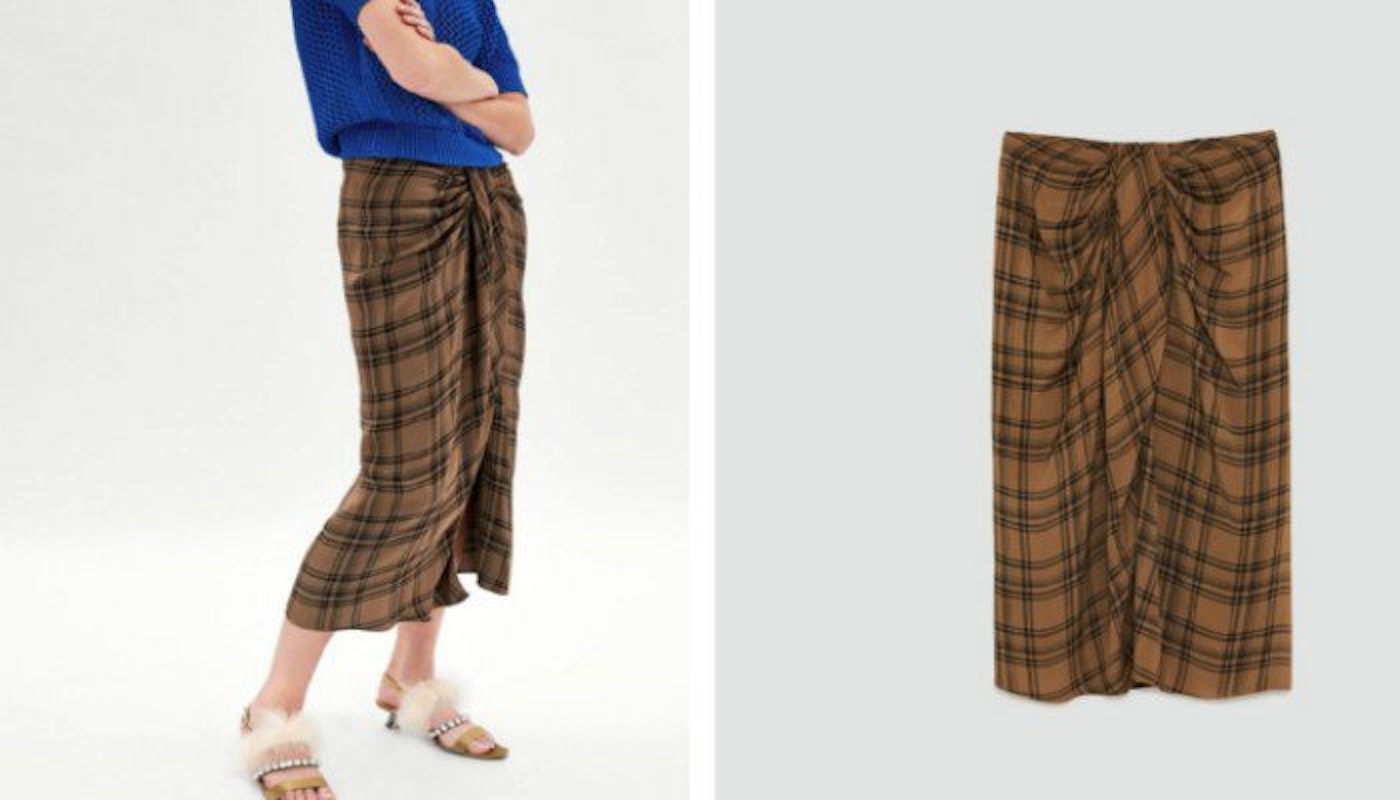 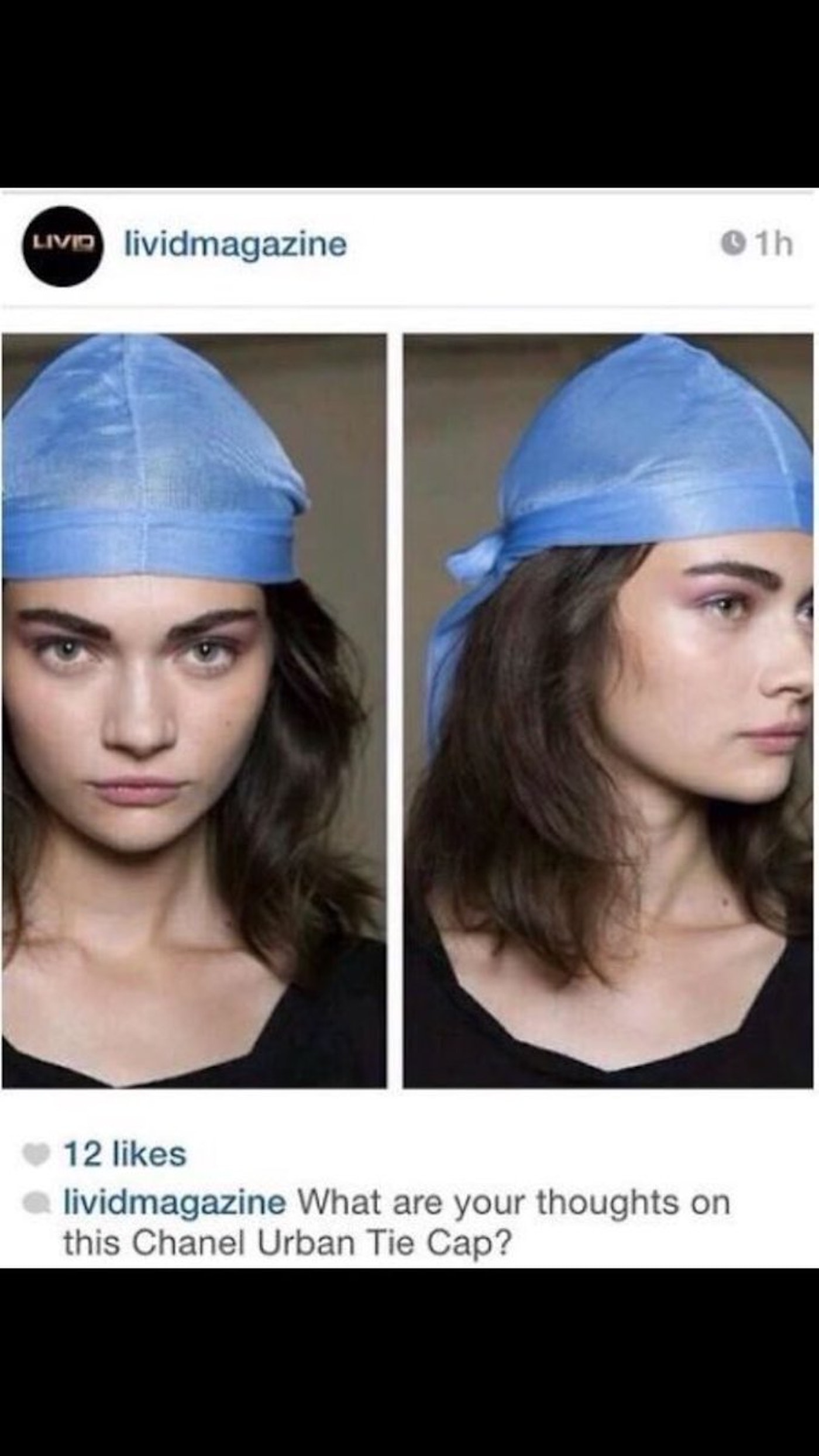 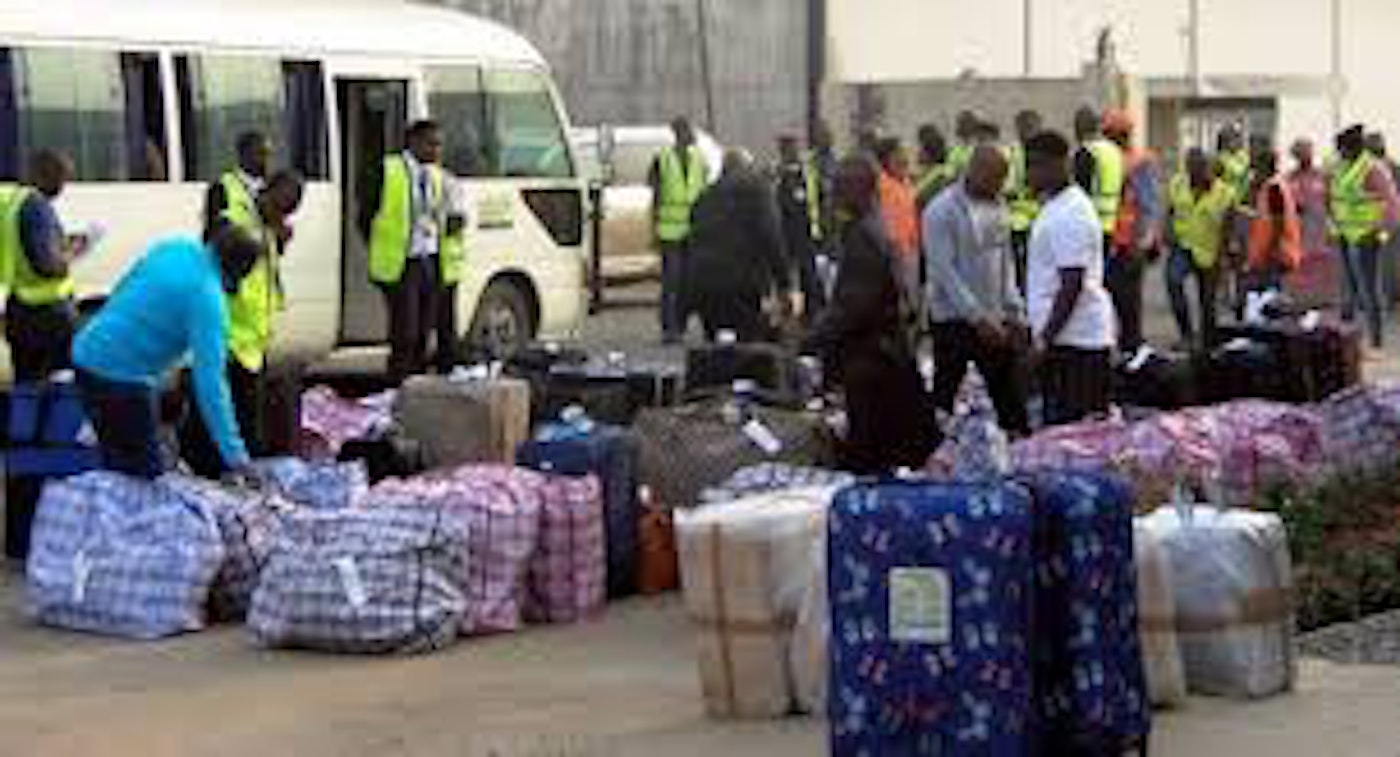 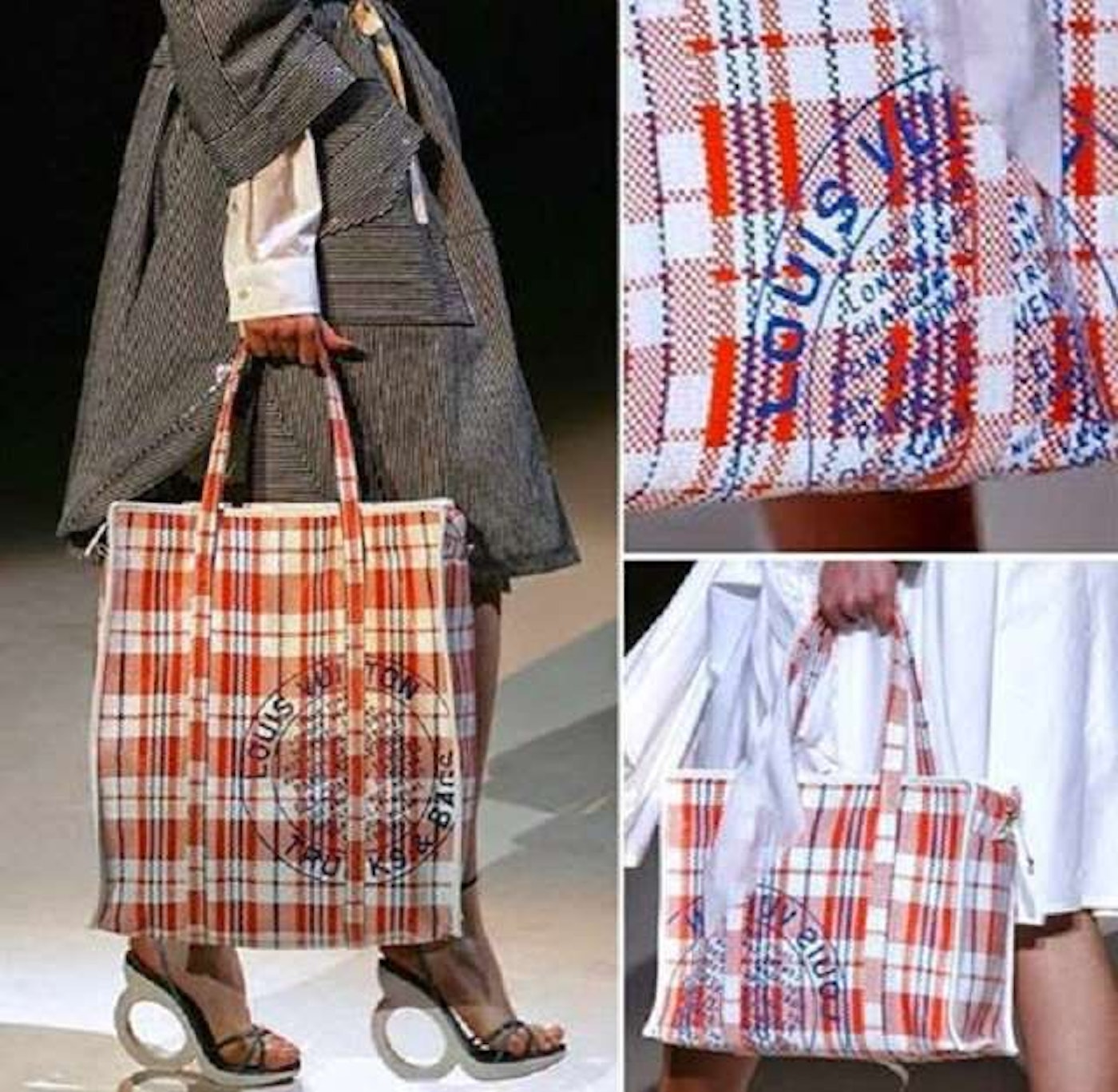 WOW SHOUTOUT TO ALL MY UNCLES YOU TRENDSETTERS!!! @YSL pic.twitter.com/2b4N8oTWKa