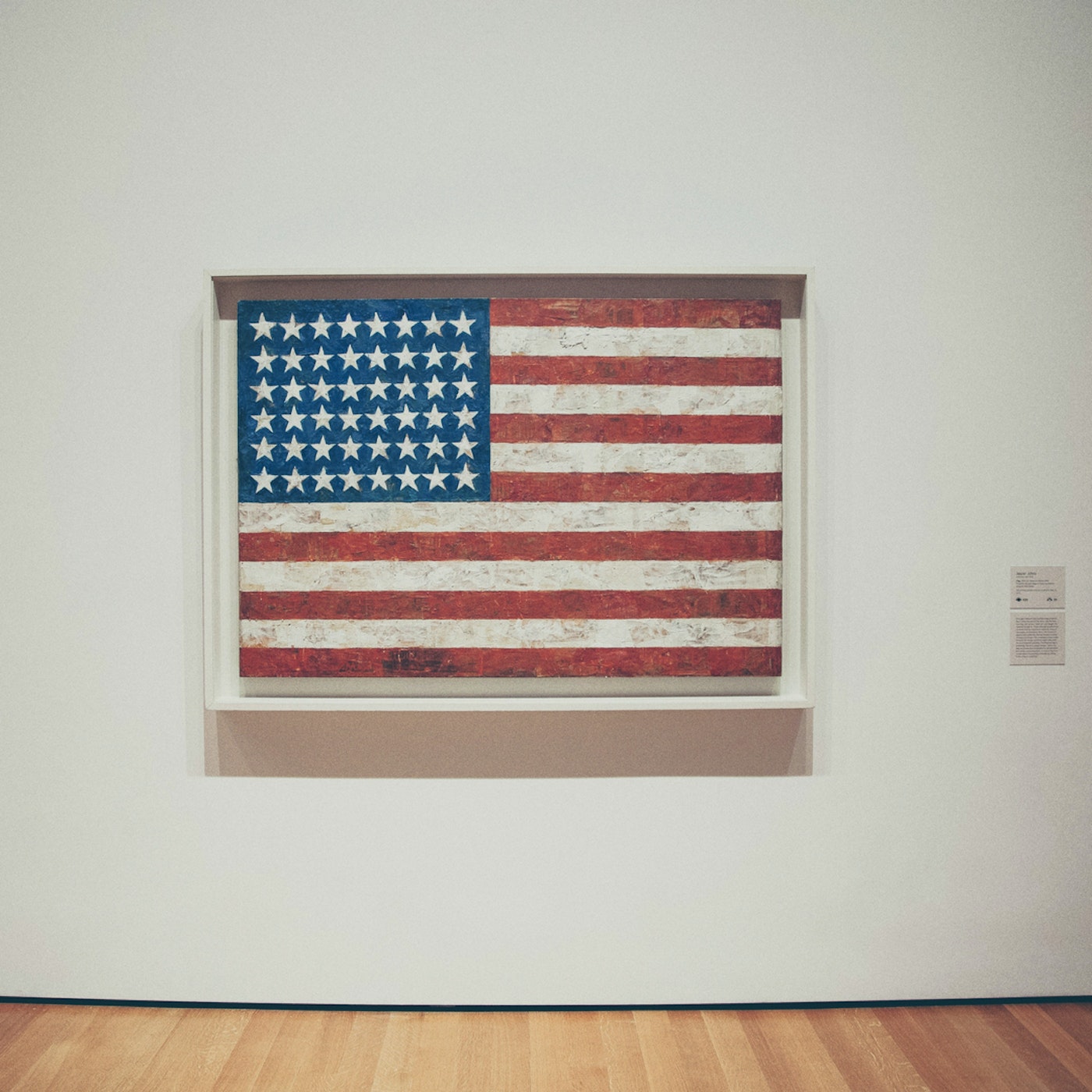 We spoke to a couple in America to understand how they are navigating racism and Islamophobia in a Post-Trump era. There are an estimated 3.45 million Muslims living in the US. According to the Council on American-Islamic Relations (CAIR) the group recorded 300 U.S. hate crimes in 2017.

Sana, a Palestinian and Jason, Black American, about how they are raising their two Muslim male children, Jameel (13) and Mallik (9) while dealing with racism and Islamophobia. Both Jason and Sana were born Muslim, they have been married since 1999 and live in Florida.

Black Seedlings: For Jason, was there anything about the Black American experience that Sana did not understand?
Just being Black and some of the unfortunate consequences of being Black. For instance, the first racial injustice experience she had was when we both went into a restaurant she instantly notices the treatment that a young Black man received versus her own experience. Another one was as a Black man, I would get my hair cut weekly and for a while, she couldn’t see the difference

Black Seedlings: For Jason, as a Black man, what do you tell your boys about being Black in America?
Follow directions! Remind them that they have to work twice as hard and make good choices. But I also tell them not to use the systematic racism as an excuse.

Black Seedlings: Has your view of racism and Islamophobia changed since having children?

I wouldn’t say it’s changed but after I had children I was more aware and noticed it more. Society has made being a Muslim bad when we were growing up Muslims were just different. Now Muslims are viewed as scary people who intentionally want to hurt and attack. Black people have been viewed negatively for hundreds of years but for me since I wasn’t Black I did not feel it after I had kids. Whereas Jason was always prepared so racial issues didn’t faze him as much. However, no matter how you feel about injustice when it comes to your children the gloves come out.

Black Seedlings: What conversations have you had with the boys about racism and Islamophobia?
We have explained to the boys not to be ashamed of whom they are and to embrace their race and religion at all times that’s what sets them apart from others. When faced with ignorance educate the ones around you and set the example for what a good African-American Muslim man is. Don’t be scared to speak up. We tell them to always greet Muslims when they see them in public. We explain to them how Muslims are perceived and how it is our job as Muslims to break the stereotypes. While it’s important for them to understand reality, for a parent to explain they may not be liked for something they cannot control.

Black Seedlings: What types of questions do the boys ask surrounding their race?
Well, they don’t have a question per say but they do make comments. For example, while watching a sports event they will notice that most of the athletes are Black. When we explain some of the racial issues in our society they do ask why things are the way they are.

Black Seedlings: How do the boys identify? Has this identity morph or changed over time?
They know they are Black Arab Americans. My younger son thought for a while that being Black was just a color. He now understands that although his color is not Black he is Black.

Black Seedlings: In the future, if your children only identify as Black, what will be your thoughts about it?
We feel that they should identify with both sides but at the end of the day, they are what they feel they are so that’s why it’s important we give them the exposure to both races.

Black Seedlings: Do they know that they are not an anomaly? That there are more Black men in college than in prison and more Black children in gifted & talented programs than in special education.
Yes, we try to educate them.

Black Seedlings: Did you share the stories of Tamir Rice, Mike Brown and Trayvon Martin with the boys?
Yes, we did share the stories with our boys because we felt they needed to be educated on what they may face as Black men and how to avoid these types of situations if possible. They needed to understand that unfortunately because they are Black there are certain stereotypes that they would be associated with.

Black Seedlings: For Sana, as a mother of two Black boys, are you fearful of how they will be perceived in society? How do you deal with those fears?

Yes, I am fearful of society. All I can do is educate them and give them the tools needed to survive. I stress the necessity for them to always do their best and work extra hard to be ahead of the game. I explain what separates them from everyone else is their choices and how important it is to make the right choice and learn from their mistakes. I just make dua that Allah protects all children and that I hope our kids are never faced with tragedy.

Black Seedlings: Are you raising your children to be colourblind/”we don’t see colour” mentality?
It’s hard not to impose our thoughts on them but we try to be fair and look at things from both angles. We try not to make issues of colour but when it’s clearly an issue we do talk about it.

Black Seedlings: For Sana, what are your feelings about your children having Black pride? What does that phrase mean to you?
I’m good with Black pride. To me, Black pride means being proud of who you are and knowing who you are.

Black Seedlings: Have they faced any type of discrimination in your family and the outside Muslim/Non-Muslim communities based on their race or religion?
I can recall a time when Jameel was at practice with his team and one of the white kids accidentally kick the ball and it hit a parent. The kid didn’t say anything but when Jameel accidentally kick it and it hit the same guy, the parent made a rude comment to Jameel. Jameel attributed that to his race because he felt that the guy was aggressive with him because he was Black. As for my family, they make comments like one is darker than the other about my boys. And it makes me upset. But I tell Jameel people to pay for our tan. He has never heard these comments.

Black Seedlings: What is your children’s friend group? Do you try to make sure that they have a wide range of friends of different nationalities, ethnicities, and religions?
We keep a very diverse group of friends. We also try to find schools that are very diverse.

Black Seedlings: Have your children even shown any type of discomfort or disgust around their race or colour?
They never showed disgust towards the Black race. There was a time that they thought most Black people spoke Ebonics that was when we spent more time in the [grocery] store at that time so we knew we needed to change their environment. We did not want them to think that.

Black Seedlings: Do you make a conscious effort to make sure your child is not the ‘one and only’ in an environment?
We try but I’ve noticed at some of their camps there are not many minorities. But I feel that sometimes it’s good for them to expose to those types of situations. Unfortunately, we will not be able to control their environments for much longer so they need to learn how to handle themselves around others.

Black Seedlings: What is one thing you wish you knew before having children?

How scary this world is as parents we want to provide a safe environment and unfortunately we can’t. Also, children are very time consuming I wish I would have prepared so I that I could have spent more one on one time with them. Time goes by so fast and before you know it they are all grown up.

The Reason I Changed How I View My Muslim Identity