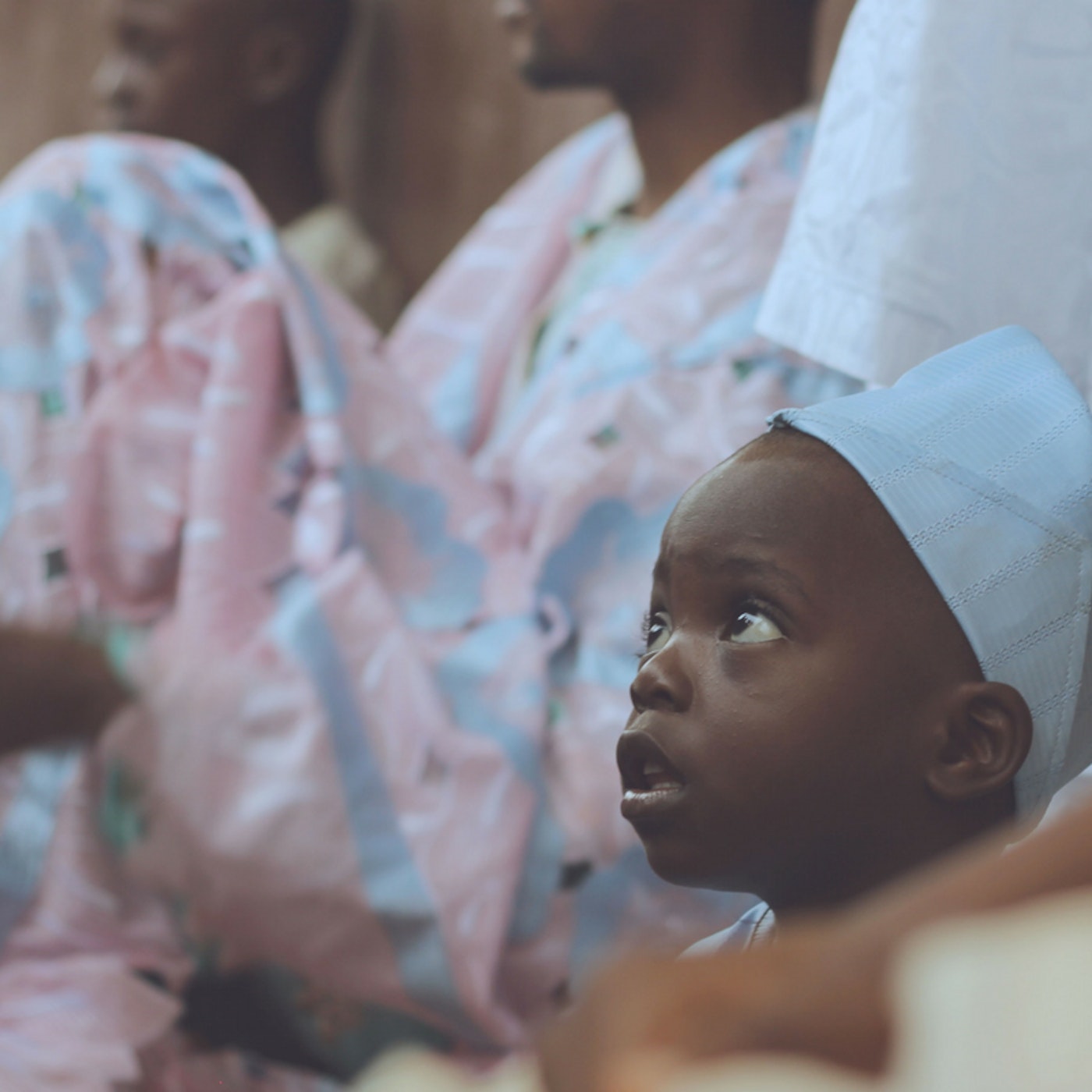 “Wait, even your parents are Muslim?”

“Oh I didn’t know there were black Muslims!”

These are just some of the exclamations and questions I’ve received in my life regarding me and my faith. This is what life is like when you are not instantly recognisable as Muslim because you do not fit the stereotypical and assumed identity of what a Muslim “should” look like. As a Black Muslim, I often face surprise from Muslims and non-Muslims alike at the fact that I am Muslim. I am in no way the perfect Muslim, but I’ve always tried to live my life in an Islamic way, with my faith influencing many of my decisions and actions. Despite this, my faith remains a question for others, with the reaction generally filled with an element of surprise.

At University Freshers Fair, I would always be approached by students belonging to the Christian and Gospel societies, never the Islamic Society. And even when I did go up to the ISOC table, I was met with a slight side eye, perhaps because I did not “look” Muslim due to the colour of my skin, but I also didn’t wear the hijab at the time. I was generally modest with my clothing but I guess my dressing was not indicative of my faith. Speaking of ISOC, I tried to join, telling myself each year at University that I would try to get more and more involved. But to be honest I never really felt all that welcome.

From the table at Freshers Fair, I never felt as embraced and encouraged to take part the way the more “Muslim looking” girls standing next to me were. I even attended a couple of events but still didn’t feel entirely welcome. Having spoken to other black friends that tried to get involved with their ISOCs, there was a continuous feeling of being an outsider within our own Ummah.

You might be reading this and thinking it’s all in my head, and just some insecurity I hold about myself, but the disregard and racism Black Muslims face within the Muslim community are very much real! I’ve entered the mosque before and greeted women there with “Assalamualaikum” and been met with no response, while another lady will enter after me and she’ll be met with “Salam, Salam”. I’ve been told outright by several Pakistani friends in the past that they could never marry a black man, despite him being a Muslim. When I’ve pushed for a justification behind this, I was told “just because.” But we know what “just because” really means. So obviously you can imagine this makes me uncomfortable.

Our religion propogates equality and that we shouldn’t discriminate against anyone, yet here we have whole communities being excluded and deemed as unsuitable due to skin colour.

I think for non-Muslims the surprise that I am Muslim comes because they have an image of the stereotypical Muslim woman due to what they have been fed by the media and certain rhetorics, and I don’t fit it. For starters, I’m not south-east Asian or Arab. I am not the “submissive wife” (I’m not even married but you get it). I’m not the oppressed woman hiding what I do from my parents (we actually have a really honest and open relationship). I’m actually very liberated (a whole other piece is required for me to showcase how Islam is a feminist religion) and living my life like many of my non-Muslim friends – independently and freely. I am so liberated that I decided to start wearing the hijab a year ago, contradicting the symbol of oppression it is perceived as by so many outside our faith.

The Erasure of Culture as A Black Muslim

I initially thought that by wearing the hijab, I would finally look a little more “Muslim,” that there would be some sort of solidarity and kinship with other Muslim women. In my idealistic mind, I was imagining seeing a Muslim woman walking down the road and the two of us giving each other that smile of acknowledgment, and maybe even saying Assalamualaikum if we were feeling really friendly.

Alas, this has not fostered into the reality that I once had hoped for. I tend to wear my hijab in a turban style and I guess seeing as headwraps are very much part of the black woman experience, regardless of religion, I still remain unrecognisable as a Muslim. It’s strange to have this experience as my origin lies in a country that has a large population of Muslims. It’s estimated that just over 50% of the Nigerian population are Muslims. The population of other African countries such as Senegal, Sierra Leone, Ethiopia, and Somalia is also predominantly Muslim. And the list goes on. So why is it that the Muslim world, as well as non-Muslims, still have a hard time recognising black Muslims? It’s not a simple answer, but one of the root causes, at least over here, is definitely the lack of accurate and diverse representations of both Muslim’s and black people in Britain.

Within both communities, there are intersections of both groups of people. Yet how often do we see the rare Muslim character portrayed by a black actor in TV or film? Furthermore, in more black-centric entertainment, very rarely is a Muslim character brought to life. Very very rarely is the intersection portrayed despite it existing in huge numbers.

When Channel 4 produced the controversial “My Week as Muslim” documentary, they disguised a white English woman as a Muslim woman so she could experience how it is to live life as a Muslim woman here in the UK. The go to look was that of a south-east Asian looking woman, further proving to us and promoting the stereotypical image of a Muslim woman. We talk about wanting less stereotypical depictions now of our communities, yet it is continuously assumed that Muslim identity is south-east Asian or Arab looking. Not only is this harming to those that don’t belong to those ethnicities within our own communities, but it also has potentially damaging consequences for others. Due to their wearing of the turban and them keeping long beards, similar to that of many Muslim men, there have been incidences of Sikh men facing Islamophobic abuse due to a case of mistaken identity.

However, it is not all doom and gloom as this problem is beginning to be spoken about more within the Muslim community. Black Muslims are coming out and standing up to ensure their voices are heard by a wider audience. Recently many Muslim women spoke out about the lack of black female influencers at the Dubai Modest Fashion Week.

Whilst the issue was obviously championed by Black Muslim women, the whole movement and the subsequent hashtag that was created in defiance, #blackmuslimahexcellence, was supported and promoted by all types of Muslim women and united us all despite skin color. We have young Muslims taking matters into their own hands, creating whole social media campaigns like this to encourage discussions and raise awareness about black people within the Muslim community.

Ultimately, I feel this whole issue of lack of recognition, representation, and acknowledgment of racism, that festers within certain communities is symptomatic of a larger issue within the Muslim community. Unfortunately, we tend to have a problem where we lack inclusivity and tolerance. We often judge others on trivial things and base our opinions of people on aspects that are not significant in our religion and allow them to take precedence over important teachings in Islam. Despite this, we are beginning to take notice, take a stand, and implement the need for change.

How is your experience? Is it different? Share your story on Amaliah like Aisha by submitting articles to contribute@amaliah.com

Aisha Rimi is a recent French & German graduate who has had a passion for languages since she was young. She can now speak four languages! Born in London and raised in Cambridgeshire, Aisha loves to write and travel.