by Tanya Muneera Williams in Identity on 21st July, 2020 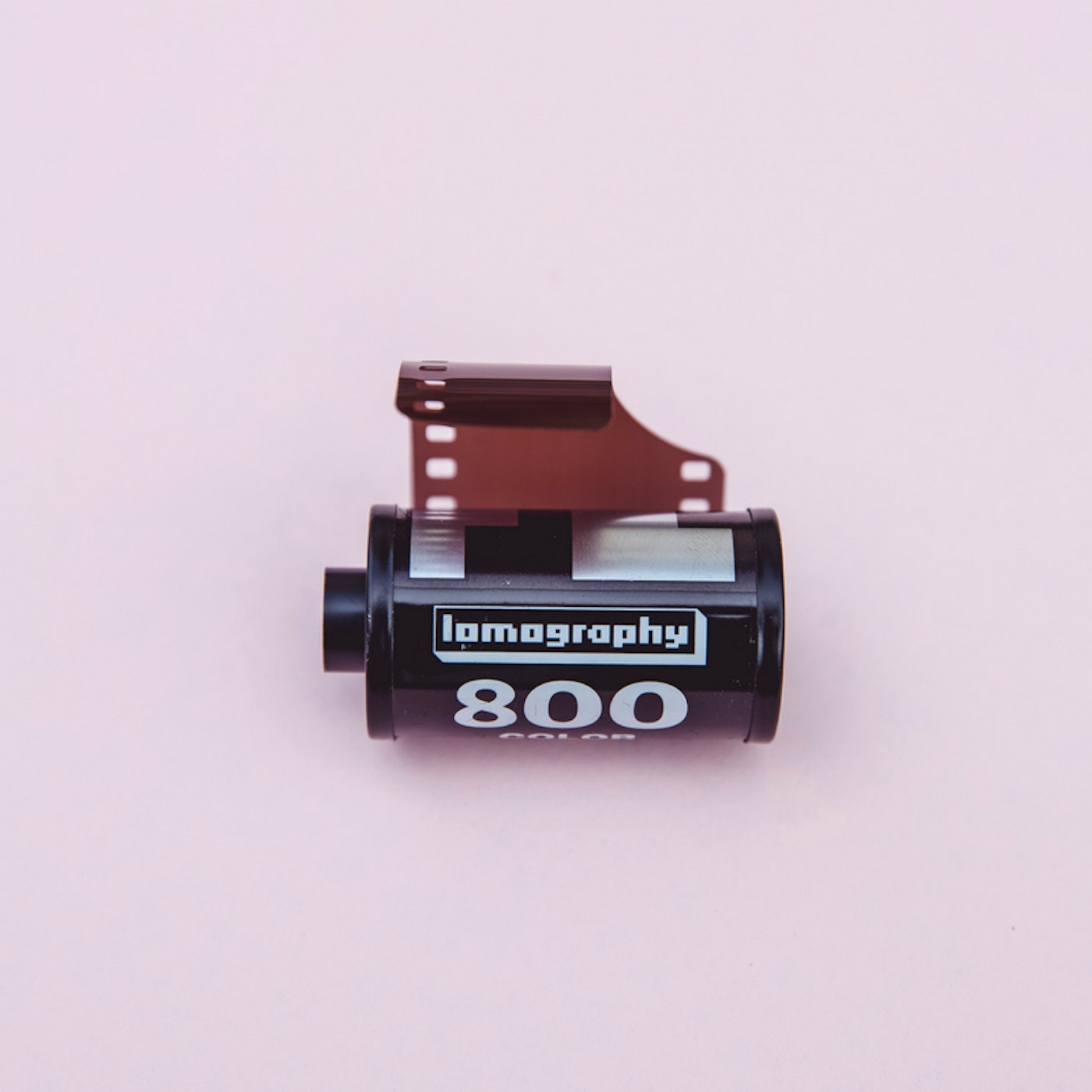 I have been given the gift of time travel when I close my eyes and focus hard enough, I get transported back to a time when I was about six or seven years old. As the youngest and the only girl, I spent a lot of time entertaining myself. In my own world, I felt this overflowing sense of freedom. So much so that the lines between what was real and imagination was blurred.

I remember lying in the garden in the blanket of the night and getting lost in the stars, I remember reaching out and being able to touch them, they would glow in my hands, sparkle between my fingers. Imagined or real.

I remember running, jumping in the air. Everything would slow down including sound and vision, I would float mid-air for at least a minute before my feet touched the ground. Imagined or real. Another thing I remembered doing is getting lost in family photo albums.  Albums which I had combed through hundreds of times already, amazed me like I was reading the most wondrous fairy tale for the first time. ‘Who is he? What is she wearing? Is that me?” and when my mother refused to answer the questions yet again, I thought of new questions. ‘Why is he holding me? where are you?’

Why are Muslims hiding Black history?

Memories  not documented meant they ended

For some reason when I hit the double figures my family stopped taking photos, and I quit asking to be in photos. There is no logical reason for this. Granted, I became a troubled moody teen, mad at the world for how it treated its citizens, but as a family, we still gathered, we still got married, we got christened and we still ate cake. Coincidently, this was the beginning of the digital age, an age where we no longer needed to develop pictures. They could exist within the camera until the memory card got filled and someone then had to go through the camera to decide which memory was not worthy of saving and had to be deleted in order to capture new memories. Only to have to do the same thing in two months’ time, because yet again the memory card got filled. With apps and technology like Instagram and Facebook, there has been a renewed interest in photos again, certainly for my family. We understand the digital age now and have a place where all our memories can exist outside of the black box. Weddings, christenings, and us eating cake, we have got them all. But there is a deep sorrow about not seeing the value of the photographs we took before.

My grandma who I would describe as a matriarch’s matriarch suffers from dementia, I don’t know the stages of dementia, but she does not recognise any of us.  She probably thinks we are just good people who are kind enough to help her.

My Grandma, However, has lost the ability to recognise her eyes in mine, her cognition has gone beyond the point of recalling her memories of me as a child when I would stay around her house every weekend, and she would take me to church and show me how to make ginger beer. For some reason, I don’t have one photograph of me and my Grandma. I don’t know how that happened. I feel blessed to have spent so much time with her, but somehow, we missed the value and the importance of documenting our time together. We didn’t see the need to capture the moment so that it could exist beyond us. I never considered there would be a young child, in generations to come, asking who are they? Why are they dressed like that? Where are they going?

As my Grandma’s condition worsens, I have more questions about our family history. From what I heard, it is quite common for those with dementia to almost relive parts of their childhood, so now when I visit my grandmother, I am hearing names like Aunt Maad, Aunt Francella, and my favourite of them all Darkus, who I believe was my grandma’s grandmother, and by rough calculations she would have been my first relative and ancestor born outside of slavery.

Archiving and documenting our history

I have come to realise it was more than a sense of fascination that I had with the vintage pictures of people in my family. At that young age, what I was doing, was forming an identity and seeking role models and great stories from the likes of the people who looked like me, who shared ancestors, and blood with me. There are day I find myself feeling like I am not sure what to do, and in my head this clear image of my great great grandma Darkus, is illustrated, she is sitting on her veranda with her two-dangling cane-rows, pipe in hand, saying, “don’t worry my child, you’ve got this”. As comforting as this is, a memory I would not give up for the world, I wish I had listened to more stories, and narrated them,  I wish I had taken more pictures, and held on to old passports and eulogies.

I understand now who we are and where we come from, are just as important as our future aspirations, in fact, they may even propel them, and help shape our trajectory. So, if someone was to ask me what do I call archiving and why do I think it is important, I would say it is to find value in our individual and collective story and to keep, and honour it enough to be retold. In the case of my grandmother, for whatever reason, those valuable stories about our family were never told, and are now lost, with no way of retrieving them, like you could from an iCloud. In the case of my own childhood and those precious teen years, when I was coming of age, those memories still exist in my head and can be retold, but they are not hazy and vague. I have lost some of the detail, and it pains me that I lived in the age of the disposable Kodak camera, yet I did not take those golden Kodak moments.

Imagine I had those pictures,  those school reports, the few entries of my diary, the poster of my school prom, the newspaper clipping from the talent show that I entered, and a copy of my first Black Beat magazine. This would be enough to get some sense of who I was, as a teen. This would piece together elements of my thought process, growth, interests, likes, pet peeves, hopes, and dreams. That is all an archive is. I remember when I first heard the word archive, it sounded so heavy and clunky, it sounded like the type of thing I was not qualified to do. In working in this area for over two years now, I realise this is not an unfamiliar feeling, to want to document history. Too many people feel like they are not in a position to take ownership of the narrative relating to oneself, but an archive is simply that, a centering and preservation of the self.

This is what sparked my interest with the Everyday Muslim Project and why the Black Muslim Heritage project is necessary. Programmes like this, go some way in showing a collective as well as, individual history, which gives a voice to narratives. Which in this case, have been hidden, and marginalised.

Some of the stories that have been collected thus far have never been told outside of small pockets, but an archive which we can all contribute to, not only allows communities to work collectively and share ownership in what is produced, but it also leaves a visible legacy which is available for researchers in the future, connecting the dots and the relationships between us all, and existing for researchers and future generations.

We are currently collecting for the archive, and asking people to add to it. The archive will be deposited at the George Padmore Institute and Brent Museums and Archives, there will also be a website from the end of April and an exhibition. Educational resources will be available from October 2018.

Muneera is a writer, educator, learner, and spoken word poet. 1\2 of @poeticpilgrim. She refers to herself as a thinker, lover, almost comedian. who loves life, feeling, breathing, and being human!