by Khadijah Rahmany in Identity on 15th September, 2018 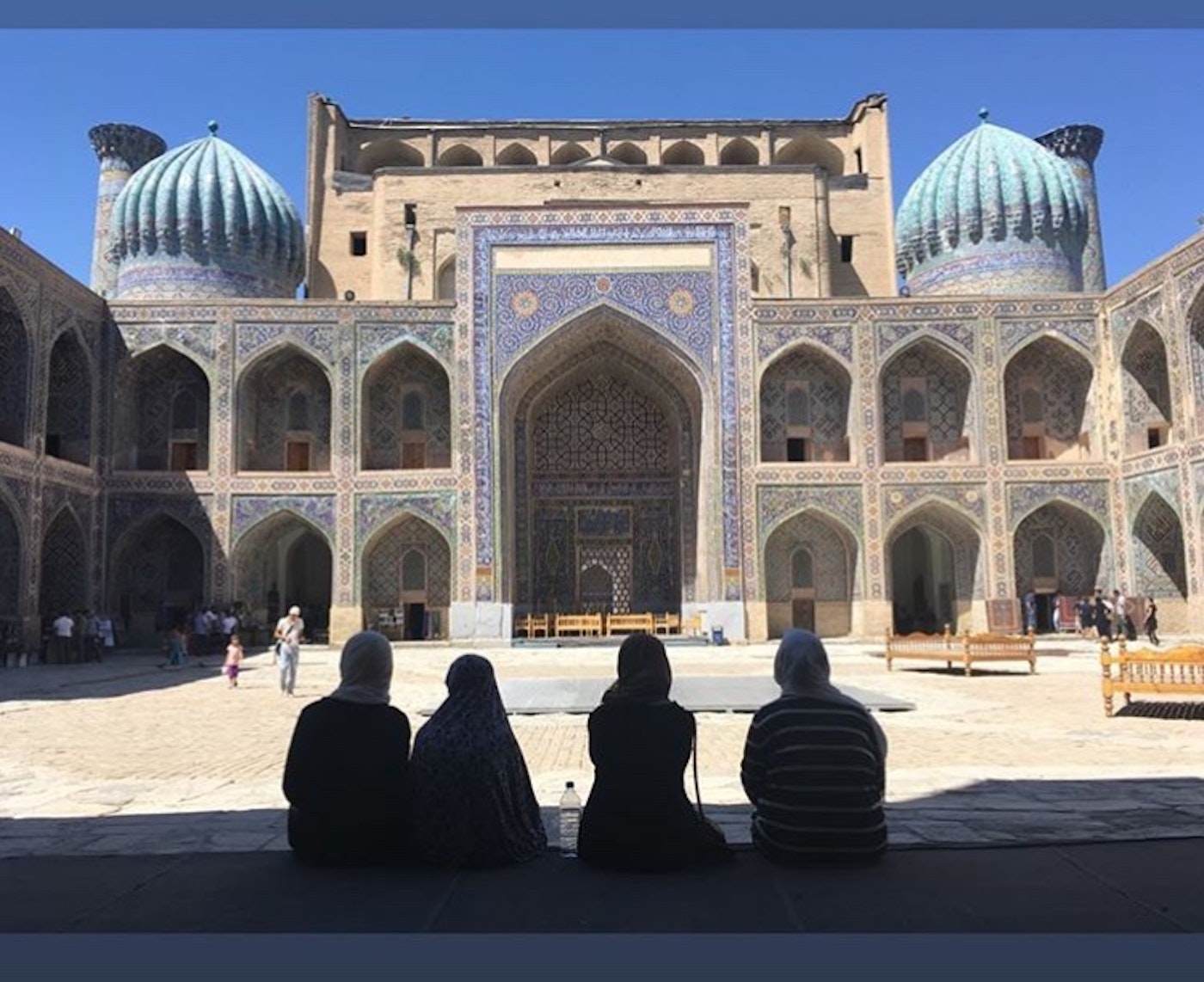 I have always been interested in visiting Uzbekistan, not only because it is my ancestry background but also the birthplace of many profound scientists and scholars who had a major global impact.

Uzbekistan is one of the most ancient states and was well known during various Islamic Caliphates and dynasties as the center of education, research and progression. It may be overlooked that some of the greatest men who have left legacies with their priceless deeds actually were born here;  Imam Bukhari, Imam Muslims, Imam Tirmidhi, Ibn Sina, and Ullugh Beg are just to name a few. Some of the discoveries made are still used and appreciated by scholars and contemporary academics. Most importantly Imam Bukhari who have collected and recorded sayings and teachings of the Prophet Muhammed PBUH book has become the second important source of education in Islam among the Muslims. He was born in Bukhara and his resetting place is now in the city of Samarqand which attracts many pilgrims and tourist to visit. 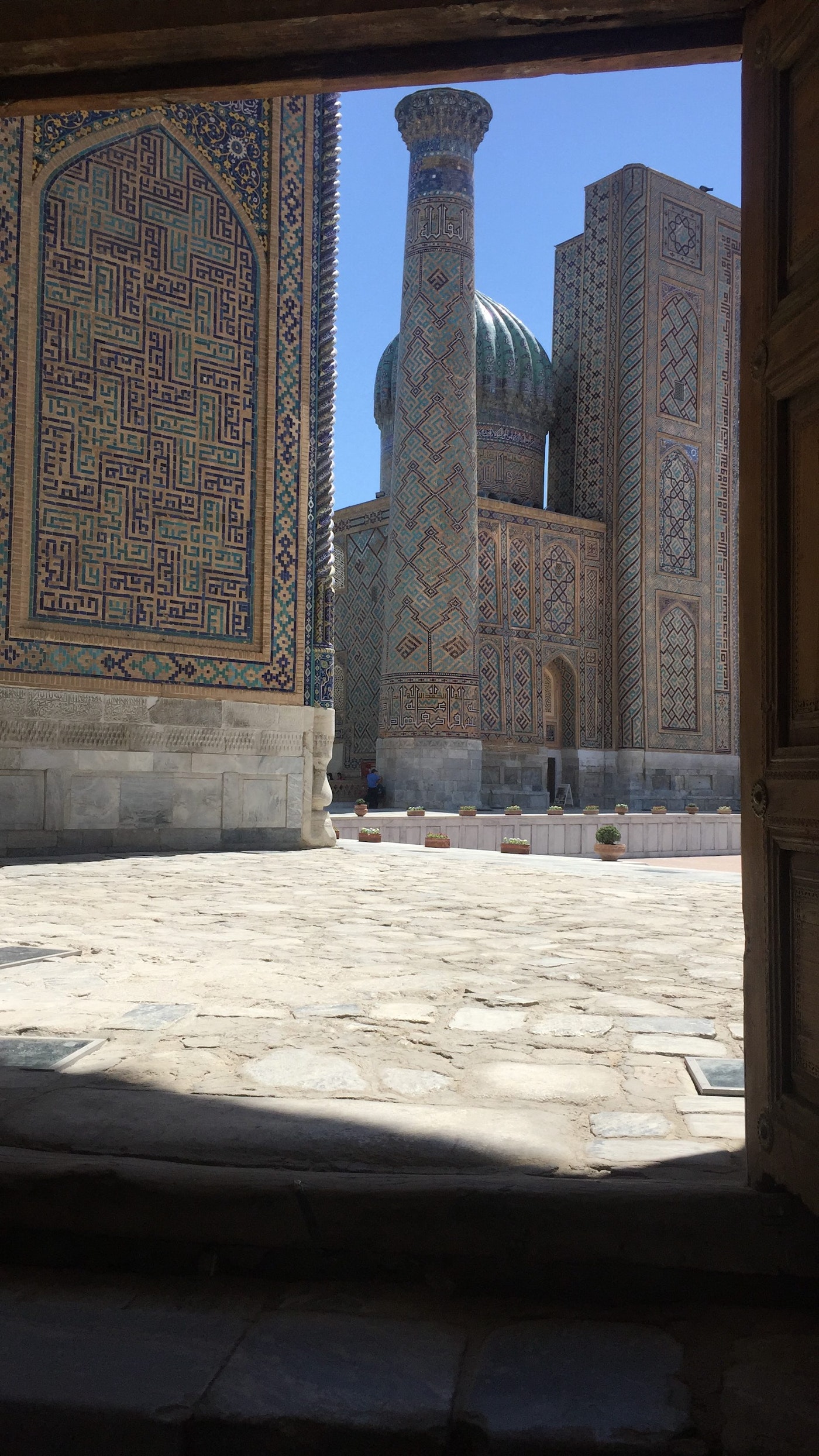 Bukhara is also the birthplace of Ibn Sina who became a physician at only the age of 13 and memorised the Quran by the age of 10. Ibn Sina devoted his entire life in the pursuit of knowledge, his work included science, poetry, religion and many more. On the other hand, Ullugh Beg was the famous astronomer of his time who went to become a great ruler of Central Asia, his engraving can be found where he sits around the table along with Ptolemy, Tycho Brahe, Hevelius and other astronomers well known to the West. Beg contributed significantly in the field of science and built a Madrasah (University) where other scientists and students gathered to study, the institute still stands beautifully within Registan Square in the city of Samarkand, whose distinctive awing Islamic Architecture cannot be missed.

It was very inspirational to learn that Muslims in the past have made a significant contribution to the pursuit of knowledge and the development of science at a really young age that is still being utilised as a reference.  Their passion and thirst for knowledge left Uzbekistan as a wondrous country for people today. Contemporary Uzbekistan is filled with people full of kindness, warmth and rich culture.

The country historically has been subjected to recurring changes, geographically, religiously and culturally, Uzbekistan was once known as Turkistan which included the whole of central Asia. The Arabic scripture of Uzbek Writing have undergrown transformations after Joseph Stalin introducing Cyrillic writing, in turn, as a form of de-sovientisation Latin Scripture is now officially utilized in the country.  However, Arabic language or Islamic studies is not a part of the school curriculum even though over 70 % of the populations of Uzbekistan are Muslim. During my visit, I learned the Muslims are non-denominational but Islam is resurrecting, and I hope and pray it follows with the rise of men like Imam Bukhari, Ibn Sina, and Ulugh Beg.

Khadijah Rahmany is an MSc Psychology postgraduate. Her interest area lies in cultures, identity, Islamic Mental Health & spirituality. She works as a mental health advocate and volunteer as a chaplains assistant. She also runs an online bakery business specialising in wedding cakes. You will find her traveling, observing and writing.