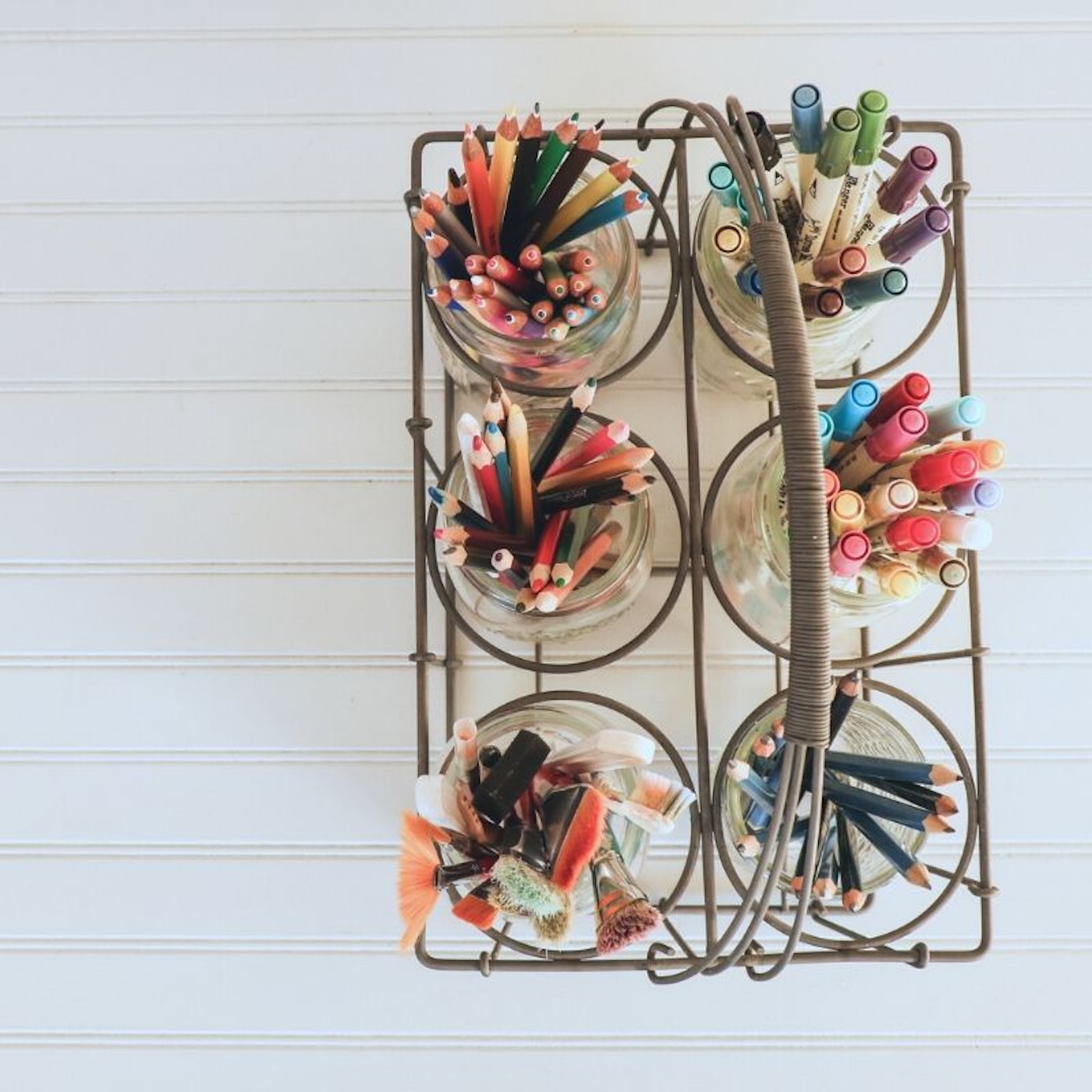 For centuries, British schools have taught children about the glories of Empire, inevitably shaping how generations have grown up to perceive it, the countries it colonised, and the colonised people it exploited. The curriculum states that children should aim to learn about “how people’s lives have shaped this nation and how Britain has influenced and experienced influence from the wider world,” and that they should “gain and deploy a historically-grounded understanding of abstract terms such as
’empire’, ‘civilisation.'” (National curriculum in England: history programmes of study).

It goes on to suggest non-statutory examples regarding the “development” of Empire in India etc., but the unequivocal truth is that these essential facts outside the simple narrative of imperial expansion are rarely covered. Instead, a rose-tinted picture is painted where children come to imagine the natives happily skipping along with white British soldiers as their land is stolen, their women are raped, and their children are starved. The World Wars, that ironically fuel the far-right and their nationalism, are used as a means to hold an indigenous, patriotic claim to being British, and most significantly: white British. The majority of children finish school believing that only white British men fought in the World Wars; this is, unless they have been exposed to the wider context.

Painted out of history

The issue boils down to minorities finding themselves painted out of the picture, in danger of becoming ignorant to the history of their forefathers along with their white countrymen. The fact that an estimated 2.5 million Indians served in the Second World War, or that over 1.3 million Africans served in the First World War along with the rest of the colonised men that were coerced into pledging their allegiance, is more than often overlooked and, quite frankly, dismissed. The implications of this are that the notion of fighting against fascism, or oppressive governments, becomes something that can only be acquired by the West. Western ideology morphs into a false white knight in shining armour, itching to swoop in and enforce their model of “progressive” Eurocentric ideals. We see this having occurred with the wars that Britain has encroached upon even in the past decade. From Afghanistan to Iraq to Syria, I wonder if there will be an end to Britain’s pseudo-democratic tirade throughout the Middle East.

Our freedom-fighting governments almost seem farcical when you think about the hypocrisy of fighting oppression when one’s own global socio-economic prowess was built on colonial models of enslavement of non-English peoples. From the Ndebele, to the Irish, to the Bengalis, their resistance against colonial exploitation and debauchery was met with the slow attempted genocide of their peoples.

As the rightful owners of the land were treated as subhuman, they were simultaneously indoctrinated to believe that these Western invaders were culturally, religiously, and racially superior. Britain’s general lack of recognition regarding its mistakes and outright wrongdoings indeed outlines the double standards set for Western civilisation. The post-enlightenment era supposedly put the West at the forefront of humanity, meaning everyone else has the duty of catching up with their so-called
progressive ideals. What this becomes is a foundation for historical ignorance, and this ignorance continues to be nurtured—impacting diasporic and immigrant children in one way, and white children another. The portrayal of Empire, particularly in primary schools, is seen as somewhat “branching out,” subconsciously promoting the age-old argument of bringing civility to the savages of the colonies, aiding towards ingraining white supremacist attitudes in children as they undergo the process of
secondary socialisation.

The Danger of Miseducation

The danger of this miseducation is that it has resulted in the subconscious instilling of an imperialistic narrative where racial whiteness is deemed superior to any deemed as the “other” or non-white, specifically people from the colonies. While this is occurring to white children, the diasporic or immigrant experience becomes inferior; in the making of Britain, the non-white comes to believe they played no part. When this ignorance mobilises itself into white supremacy, with the help of other social and environmental cues, we find ourselves having created an ill-informed and failed system of education.

The rise and existence of multiple far-right racist groups in Britain are a very predictable consequence of the consistent whitewashing of British history within schools. How many people in the EDL, in Britain First, in UKIP and even the Conservative Party are aware that people of colour fought in our wars (seeing as they like to use this as a yardstick for measuring Britishness)? How many of these racists and Islamophobes are aware of the 2.5 million Muslims that fought in the First World War? Again, it is this lack of information that keeps some Brits in this cycle of ignorance. The psychological framework that occurs is that people of colour, immigrants, refugees, Muslims etc. are seen as the out-group, which sets up the motion that they are then deserving of any prejudice and discrimination.

The existence of these groups feeds on the narrative that white British people are superior, that Empire was great, and the destruction of other nations either did not occur, or was acceptable because we were teaching the savages how to be civil.

Unfortunately, the dangers the far-right pose to minorities in this country are becoming all too real, and all too common. In the past seven years, race-related hate crime has increased by 98% with 71,251 offences in 2017/18 alone, and religious hate crime has increased by over 415%. These statistics are sadly not surprising due to a continued mass media witch hunt of Muslims, immigrants, and refugees. The stench of xenophobia and Islamophobia still lingers from the absolute sham that was Brexit. Consistently, those in power have been able to divert the masses from the real socio-economic and political problems which they themselves are helping to prolong—usually to fill their own pockets.

This is the postcolonial reality. We, as a society, are stuck in our glory days—and all its leftover racist, white supremacist ideologies still run through our veins. Despite declaring ourselves to be the leaders of modernity and progression, we are still run by people who think it is acceptable to call black people “piccaninnies,” and those who walk gleefully hand in hand with a fascist dressed as the leader of the free world. Akala said that “a truly educated [man] could never be a racist” and I’m beginning to think we are being governed by uneducated fools. There is no benefit in being taught a whitewashed history of wars and Empire if there is to be no acknowledgment of the atrocities that simultaneously occurred, and of the transgenerational consequences that continue to unfold—and that is on every horizon that sun seems to set in.

Asia Khatun is a writer, and activist her passions lie in human rights, the judicial/ British political systems, and social movements. Her particular interests lie in supporting, the Black Lives Matter movement and the Palestinian plight. You may follow her on Instagram @khatunetwork

Minorities in Education Interviews: What Was Your Experience Like?