by Fahima Hersi in Identity on 9th October, 2020 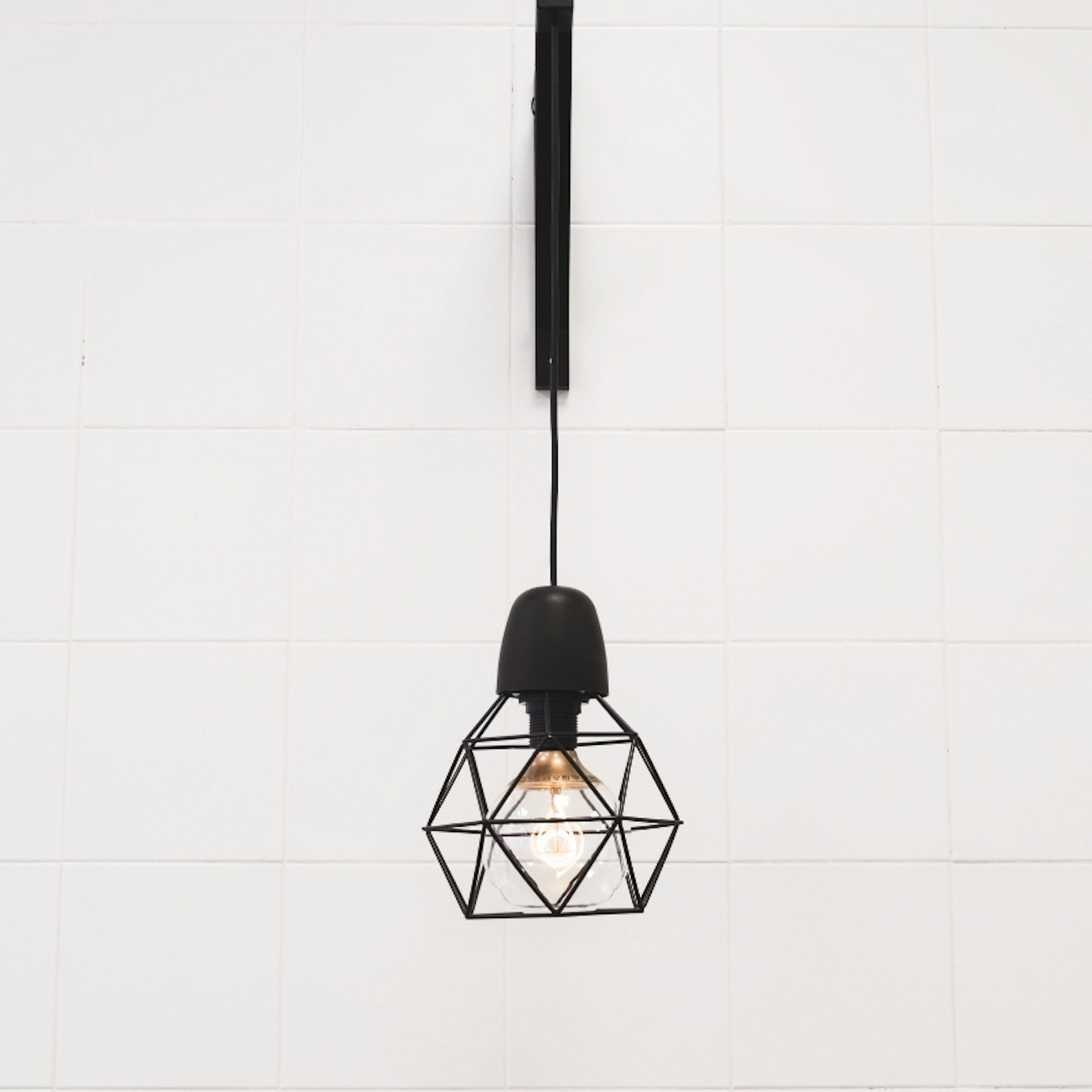 Being a Somali woman in the West is not easy.

From trying to explain to the black guy you’ve been sitting next to in class for the whole year that you are definitely black and ‘no, I’m not Asian because I’m wearing a scarf on my head’ to having to explain that there is a race issue within the Muslim community.

‘No, I’m not Asian because I’m wearing a scarf on my head.’

From adopting a habitual eye roll when engaged in a discussion about mainstream feminism because you know your black women related issues are not up for discussion at this table that’s overcrowded by haughty angry ‘free the nipple’ chanting white women, to trying to understand what this word ‘Intersectionality’ means for you.

The very people I identify with seem to disregard my struggles and outcast me from their communities.

My unique character makeup of fitting into various communities confuses those in these societies.

They do not know whether they should hate me or embrace me because their own preconceived notions and bigotries are too strong. Despite the daily struggle born from external prejudices coupled with us being unfathomable intersectional people, we are still trying to make a change for ALL OF US.

On the subject of me being black enough

As someone who stands in solidarity with her Black brothers and sisters in the west, more exclusively with the United States, in this fight for equality and justice, I live by this slogan.

This hashtag is more than just an internet craze; it is a resurgence of a dialogue that has not been talked about in mainstream media.

The blatant and public injustices committed by the white American police force have been active in the States since the birth of this very institution.

This movement ‘is a call to action and a response to the virulent anti-Black racism that permeates our society. It demands for there to be a change in the institution that was created to protect the people of the land but instead chooses to terrorise.

Despite my waving this slogan with me wherever I go, I often wonder if this movement is also a fight for the freedoms and acknowledgment of the injustices of people who look like me.

I contemplate on whether I am the right kind of black whose life should be fought for.

Before I get attacked by social justice warriors on this statement, let me explain my stance.

That name itself should be enough for my thinking. Abdirahman Abdi was a 37-year-old Canadian who died at the hands of police brutality. He was mercilessly killed by officers during a violent arrest. He had been suffering from a mental illness, was nonverbal and on the autism spectrum and had been repeatedly beaten by the officers.  The officers had not tried to revive him once unconscious and he was reportedly dead 45 minutes before he had arrived at the hospital.

This should have caused an ache in the hearts of many all over the world especially by the black people of America who have been fighting for the end of police brutality.

Instead, it was met with silence. My understanding of why this was the case is because Abdi was Somali.

Now I’ve heard time and again that I don’t look black, this statement thus leaving me perplexed because I have a dark brown complexion. Nonetheless, this has led me to believe that when I hear this statement is that the person is referring to my features or my head covering.

There seems to be this paradigm of what a black person looks like, this person having archetypal West African features.

So, when my east African self comes into the equation, despite my having black skin my blackness is questioned because I do not share these archetypal West African features.

I think our distinct facial features have created a wall between us and our black brothers and sisters.

Our slim noses, curly hair, slim build and thinner lips are not seen on the stereotypical black characters we see in history books (the very few we see) and in mainstream media, therefore, our blackness is always held into question by blacks and non-blacks. As well as this, our features are often called European looking which has our black identity questioned too.

I must add that Africa is the most genetically diverse continent on the globe therefore we must acknowledge that black people aren’t all going to look like they come from West Africa.

As well as this, the fact that science has suggested that we have all originated from Ethiopia, Africa, it is Europeans that have east African features and not the other way round.

It seems our black identity cannot be stretched far enough for it to create a bond between us and the rest of the wider black community.

I think it is our uniqueness in the fact that most Somalis are Muslim that has created our dissociation from the wider black community.

Although most, if not all, North African countries are Muslim, many of the people from these countries consider themselves Arab and not black (many look it too). However, Somalis in the diaspora do identify themselves to be black. I’m referring to Somalis in the diaspora because in Africa, generally people do not specify and identify with being black. This is understandable as they are living in a society where people differentiate themselves by ethnicity and tribes and not by the colour of their skin as it would be pointless.

As well as this, it should be noted that race in general is an ideology created to create a visible hierarchy in western society.

It is an ideology that has bled into the foundations of other societies in the world as well e.g. the caste system in Asian countries and colourism in the black community.

It is the experiences of our mothers and fathers coming to the West as refugees and being racially attacked when coming here which has made us identify with being black. When the white man is calling us ‘Niggers’ we can try as much as we want to try to explain that we are Somalis, it doesn’t matter because at the end of the day we have dark skin.

To know that your black brothers may not fight for you because your faith compromises your validity as a black person is difficult to swallow.

Back home here in the UK, we see a different kind of prejudice, we see passive racism from our akhis and ukhtis. We see it in the mosque when brothers and sisters refuse to stand shoulder to shoulder with us when they refuse to stand feet to feet with us and we begin to see ourselves playing this cat and mouse game in the middle of Salah trying to not leave a space between us. I saw it as a young girl with curly hair, having my neighbour of Bengali descent call my single braids ‘snakes’ and watching her cackle whilst she pulls on my locks.

Ideas of self-hate began to manifest in my impressionable mind and weirdly enough it wasn’t by Dave down the road but aunty who lives next door.

I don’t have to tell you in a blog post that there is a definite race issue within the Muslim community, we, as your black brothers and sisters have been exclaiming this for years. They’ve just fallen on deaf ears.

Is there a difference in the lives being lost in Syria and those in Somalia?

This stretches beyond Somalis; this is a problem that affects all black Muslims. The problems we face as black people in the Ummah never seem to be brought up.

Our experiences of intersectional people who experience both the struggle of being a Muslim in the west and black is always pushed under the rug so much so we are being swept along with it and trod on by our family in Islam.

When we try to share these experiences we are told that there is no racism in Islam, which is true, however, there is racism in the Muslim community.

We are told that there is no racism in Islam, which is true, however there is racism in the Muslim community.

The example of Bilal RA is always brought up yet we forget that was during a time in the golden age of Islam and the Muslim community. We are in a dark time where Muslims aren’t upholding Muslim values of kindness and compassion, therefore, we cannot always scurry back to this example. This example does not carry weight when classmates will call us pirates but in the same instant cry about being called terrorists.

We are in the same boat as you trying to fight Islamophobia yet we also have the burden of fighting racism in the Muslim community.

By The Culture Critic