by The Culture Critic in Identity on 14th September, 2017 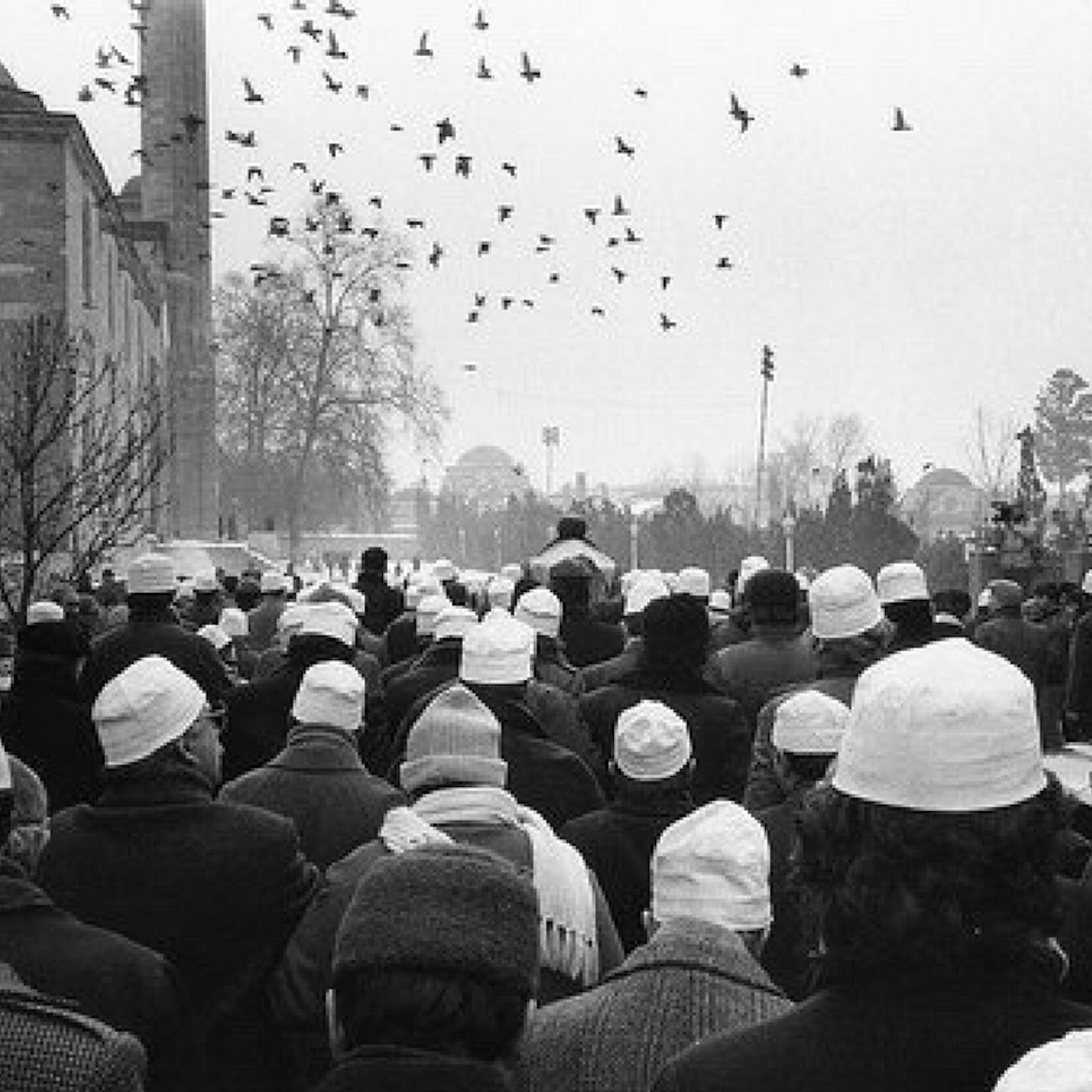 Where does one begin?

As a black, Muslim woman, it is undeniable that I’m at the intersection of many marginalised identities:

Being Black = being inferior.

Being a Woman = being less than.

This I have become accustomed to. I am no longer surprised when people treat me in a way that reflects these prejudiced beliefs. Angry, yes. Surprised, no.

Sadly, I am desensitised to this kind of treatment.

But, when it comes to matters of the deen, my expectations have always been different. Although I was born and raised in a Muslim household, it wasn’t until my late teens that I began learning more about Islam on my own and I started to think of myself as firmly belonging ‘over there’, in the Muslim ummah, with the ‘others’.

However, this yearning for a sense of religious community quickly turned upside down when it became clear to me that as a black Muslim, I was always put in a position where, by default, others expected me to show proof of my Muslimness.

Was I born a Muslim or did I convert?

Are my family members Muslim too?

When did I start wearing the hijab?

Do I know that when one is praying one’s feet should be covered?

And one’s neck too?

It took a sea of such experiences and a host of microaggressive behaviour for me to realise how strong the anti-blackness was in the ummah. In my opinion, there are beliefs about who the religion ‘belongs’ to and these ideas are the same both in the Muslim community and outside it. In the same way that many non-Muslims, especially white, people assume that all Muslims are Arabs and South Asians, Muslims too have a hierarchy of ‘belonginess’ with Arabs perched at the top, South Asians second, everyone else third and black people right at the bottom of the tier. Even though Arabs makeup only 15% of the Muslim population and despite the fact that Islam has been in Africa for centuries upon centuries.

Islam does not belong to any singular group of people.

I now realise that I falsely placed the Muslim ummah in a category of its own, failing to recognise that the ummah does not exist in a vacuum. The people within the ummah are the same ones that make up the rest of society and therefore, it is foolish to think that prejudiced, bigoted and anti-black views will be unable to seep their way into the ummah. Many Muslims too, see themselves as exempt from these harmful views which is why they use defences such as:

‘The prophet SAW was breast-fed by a black woman.’

Although all of the above-mentioned things are true, they are reflective of the religion and not of the way people practice it. You can shout these things from the top of the Burj Khalifa a hundred times, but it doesn’t change the fact that many black people sometimes feel very uncomfortable in Muslim spaces.

I’m surely not the only one who has many a time seen non-black Muslims using the n-word on social media, or heard stories of black brothers and sisters talking about how their marriage proposals keep getting rejected because the prospective in laws are reluctant to allow their children to marry someone who is black.

With the emergence of modest fashion, anti-blackness is manifesting itself even more with skinny, white passing Arab or Asian models being used to sell clothing while their black counterparts linger in the background. Some ‘modest fashion influencers’ going as far as to commodify and fetishise black culture for remuneration and profit (here lies huge potential for shade). It’s about time that black Muslims are seen part and parcel of the Muslim community, not by standers. We need to be included and represented in Muslim spaces not as a “niche” area or group of people but within mainstream Muslim-isms.

It is a very weird position when you are at once excluded from conversations about Islam in wider society, and excluded from conversations about race in the ummah even though you are affected by both. I have noticed that many non-black POC are willing to talk about their experiences with racism, especially in a post 9/11 society and how marginalised they felt/still feel by white people but remain reluctant to even consider how their actions and their prejudiced beliefs affect their black ‘brothers’ and ‘sisters’. One ummah indeed.

The Culture Critic is a London-based Gambian blogger who writes in order to avoid bursting into flames. She (dis)engages with ideas surrounding visual culture, ‘the ‘homeland’ and post/de-coloniality. She believes in the power of communal eating and has a fondness for feminist literature and puff pastry.