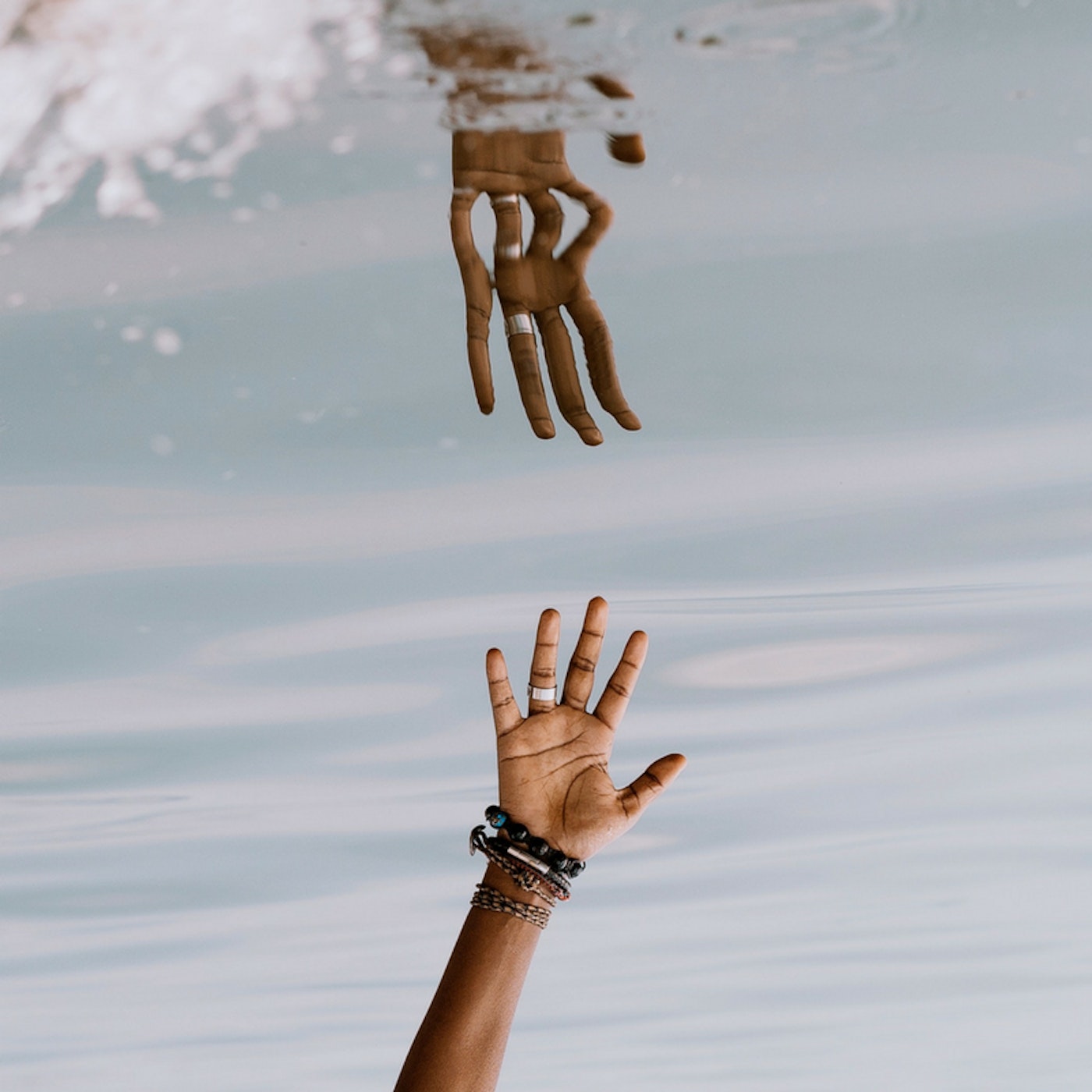 In the sixth grade, my community opened a Muslim school, which I attended with my siblings until I graduated. We were one of the founding families and one of the handfuls of black families who attended. The student population was small, with about 75-100 in the first few years, with a large bulk of the students being in the lower elementary. The majority of the students were from the Arabic world, including Palestine, Egypt, Syria, and Jordan. There were a small handful of Indian and Pakistani families along with an even smaller number of Black and Nigerian families.

I attended the school during my middle and high school years, I can only speak to that experience. I checked my memory against my sisters and none of us remember any racism from any other students. Ironically, almost every issue with bigotry we experienced was committed by the Quran, Arabic and Islamic Studies teachers.

One major incident that stuck out to me then, because it was one of the first times, was when we explicitly knew we were being excluded solely because of the color of our skin. The Quran teacher invited all of the girls in middle and high school to her house for a pool party. But she did not extend an invitation to us, we weren’t sure why, and could think of no other reason apart from the fact that we were Black.  The principal found out, changed the location of the party to her house so that all of the girls could attend. To my knowledge, the teacher was not reprimanded for her blatant act of racism.

Our experience was different than that of my younger brothers however, they experienced racism from their peers. I can’t count the number of times; my brothers were called abeed (slave) on the basketball court.  My younger brother was even once called the N-word, to which he heard an apology for, years later. Just because the perpetrators were children, I can not make excuses for their behaviour. My experiences at school were largely monopolized by memories of blatant racism and microaggressions. These experiences were neither harmless nor trivial, they had a tremendous emotional impact on me.

They made me realize at a vulnerable age, that no environment is safe as a black Muslim, even from our own brothers and sisters, imagine what that can do to a child.

Why are Muslims hiding Black history?

Watch strikes on my identity, Black, female, and Muslim

Given the experiences I had at my Muslim school, I was extremely hesitant to enroll my child in one too. In her short time at her Muslim school, there have been two major instances that raised a red flag. One student had been heard calling Black people who were walking by the school ‘harami’ or ‘thieves’. Something I wish my daughter never had to hear. The other was due to the erecting of the Confederate flag in the Muslim school library. The responsibility was on me, the offended to educate the offenders, as to why it was offensive, and how its display can negatively affect the Black student population of the school.

Why the Confederate Flag?

It was even more aggravating that I had to explain why this was problematic because they couldn’t see it. It did not register to them because of their privilege, which allowed them to only to see it as part of the “3rd grade’s project on The Civil War”. I had to explain that this flag and its display in any context, is offensive and a harsh reminder to the Black students, of racial prejudice and brutality. Just like a Swastika will not be on display on International Holocaust Remembrance Day neither should the Confederate flag be present in a BME school.

My trust in the teachers had diminished, it reminded me of the harsh reality of raising my Black child in a Muslim school,  that even this cannot protect all of her. I had to jump on this and raise it since I was not just protecting MY child, but ALL of the Black children who attended and will attend the school. To me, this was just another example of how Muslim schools can fail their Black students. I refuse to allow my Black daughter to be in an environment that could do her harm or misinform her. It makes me feel that this Muslim school may not be the best place for my Black child. If they cannot see how displaying the Confederate flag is offensive, what else are they not seeing? How will this affect her identify,? I’m making a point to call it out every time I see it, Muslim or not, this is not Islam, if the environment truly possessed, and incorporated the true tenets of Islam, then racism would never even be an issue, to begin with.

Because Allah says in the Quran, “O mankind, indeed We have created you from male and female and made you peoples and tribes that you may know one another.” (49:13).  Muslim schools need to do a better job in ensuring that these spaces are safe and inclusive for all children regardless of race and nationality.

As Muslims, we must acknowledge and embrace our diversity. The Quran says, “And if your Lord had willed, He could have made mankind one community; but they will not cease to differ.” (11:118).

Two Sense Podcast; How to Think Like a White Man