The Erasure of Culture as a Black Muslim: Interview With Rhianna Beau 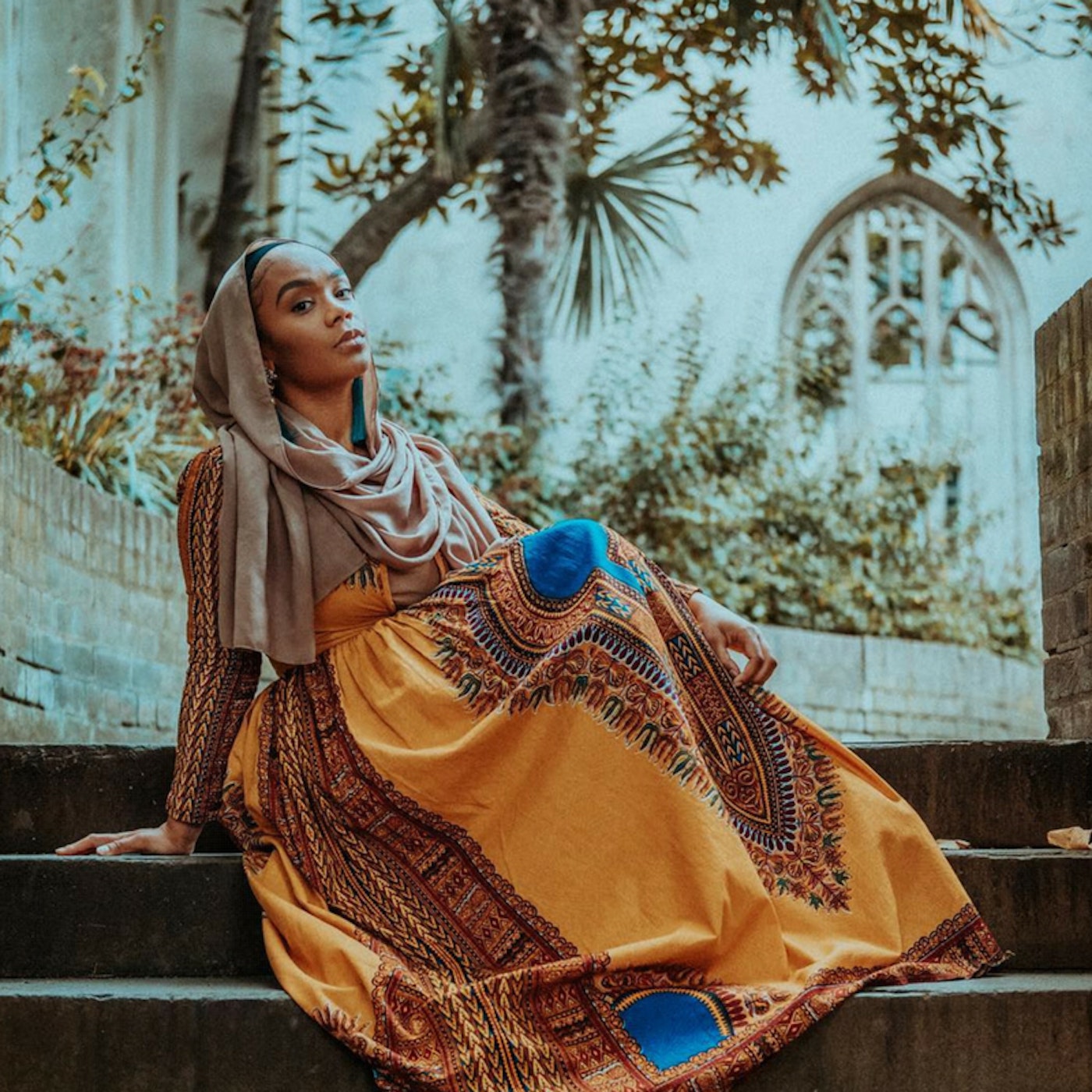 Rhianna Beau is a UK  based blogger, with a BSc (Hons) in Beauty & Spa management. She blogs about about the beauty industry from the perspective of a Muslim woman of colour, in the aims of creating a more diverse and accurate representation of the Muslim community in the UK. Troubled by the lack of diversity within the Muslim community in the world of social media and media as a whole, where Hijabis are few and far between, even less so Hijabis of colour and even less Caribbean Hijabis, she co-founded the Culturing Success platform in efforts to rectify this.

We recently had a chance to chat with Rhianna on how her caribbean culture can sometimes be viewed as “unislamic” and the implications this has.

What were key moments of things that surprised you when becoming Muslim (good or bad)?

What brought you to the deen? When did you revert to Islam?

I reverted just over 10 years ago, when I was 16. By this point most of my family had already reverted and it was something I had thought about for some time. I believed, well before I took my shahada but found it difficult to take that last little step due to social pressures. I took a step back during the summer I turned 16 and felt that it was something I had to do for myself.

Have you ever felt like your culture and Islam clash?

Although I come from a Jamaican background, I was born and brought up in London,  so I feel completely British. Although, nowadays to define what it is to be British in such a multicultural and diverse society is difficult and counter-intuitive to my point. I wouldn’t say that my ‘culture’ clashed with Islam, but more so my way of life and this happens with any revert.

What I would say though, is because there is such a large number of Muslims from particular countries in the UK (Somalia, Asia, West Africa etc) they also have a strong culture within Islam. So you find when interacting with the average Muslim they fall into one of those three categories and when you are surrounded by people who all come from the same background you tend to adapt to and pick up traits from their culture and over a prolonged period of time this can chip away at your own. With Jamaican Muslims, we are few and far between so there is not as stronger Jamaican presence and culture within the Islamic community.

At what points in your journey do you feel like you have been made to feel that your culture is “un Islamic”? Where do you think that stems from?

I feel that there is a underlying, sort of subconscious bias within the Muslim community because Jamaica is not seen as a ‘Muslim Country’, therefore the culture not seen as Muslim even though, technically, there is no ‘culture’ within Islam. Countries such as Pakistan, India, Saudi, Somalia, Nigeria etc have huge Muslim communities ,so they have the opportunity to create a ‘halal’ culture among themselves. For example, among the Somali community there is a stimulant called ‘Khat’ that is a known stimulant and causes euphoria to the user. When a person of Somali descent, states they are Muslim, no one readily links them to the chewing of ‘Khat’ even though it is popular within their community. Whereas, among the Caribbean community, especially reverts, we are readily linked with cannabis, drugs, drinking, raving and Bob Marley.

Did you ever change your name after reverting? Did you feel any pressure too? What significance does changing or not changing your name have in relation to your identity?

This is something I have struggled with. I didn’t change my name after reverting however I definitely did feel the pressure to, I even felt it when naming my children. For me, my identity is really wrapped up in my name and my looks which is one of the reasons I found it difficult to take my shahada in the first place due to the requirement of me to wear the hijaab and change my look so drastically. I did try to find a name that I liked but I simply couldn’t adopt a new name, that wasn’t who I was. Luckily, one day when I was searching for names I found out that my name is actually an Islamic one. I was originally named Rhianna, a welsh name but I found the name Reyhana – meaning sweet smelling. I felt that name was similar enough to mine and was only slightly different depending on who said it and what their accents were.

I did feel pressure to give my two children Islamic names even though, I have noticed many Muslims happily give their children cultural names. I chose to name my children Esaa and Aaliyah which are names I wouldn’t usually have chosen.

You have children Masha’Allah! What are you actively doing to ensure that your culture is preserved as well as Islam?

I do this by making sure my kids eat traditional foods from both their cultures, Jamaica and Nigeria. I would like to learn more about my own culture and be able to feed this back to my children.

What advice would you give to Caribbean Muslims who feel as though their culture is dismissed?

I would advise them to learn more about their culture, and also educate other Muslims on the positive aspects; a lot of the time, we may get negative gut reactions due to ignorance about our culture. There are many positive and perfectly halal aspects of the Jamaican culture. I would also advise not to take offence to it as the majority of the time, is down to a lack of knowledge and understanding.

Do you see or feel a difference in the way African culture is perceived amongst Muslims vs. Caribbean culture?

Yes, I feel like there is a negative stigma toward Muslims of Caribbean descent. In situations of marriage we are often declined due to the subconscious negative connotations attached to being Caribbean. As I mentioned a little earlier, I feel that this links in with the fact the Caribbean Muslim community is small. There is also a lack of knowledge and integration between cultures. Not that Caribbean Muslims don’t integrate, but the overwhelming culture of the more prominent Muslim nations, doesn’t always allow for other cultures to be fully learnt or accepted.

#Afrohijabi the Visual Campaign Celebrating Diversity in the Muslim Community