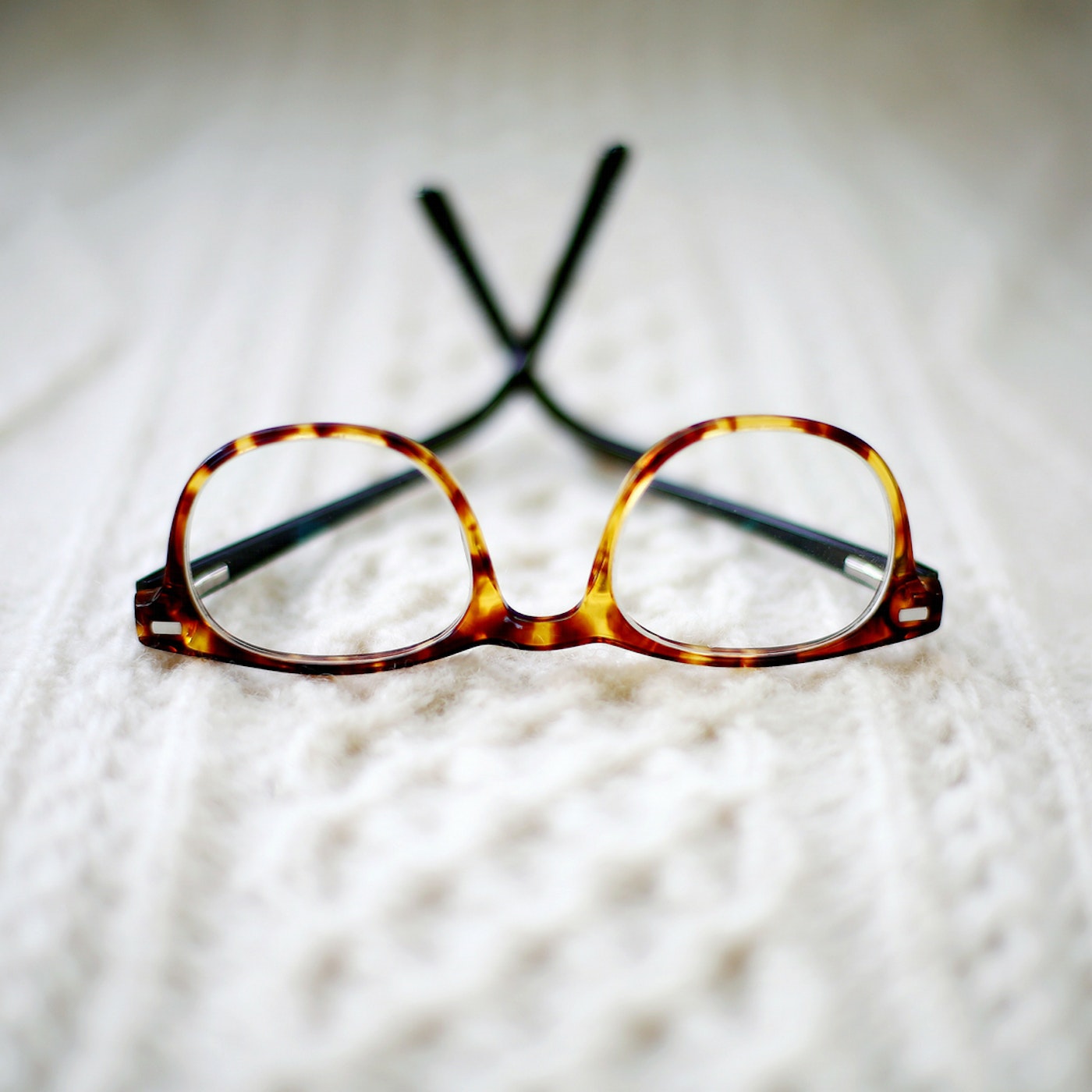 Shaikh Ibn al-Qayyim (ra) gave the following precious advice in his valuable book Zaad al-Ma’aad (4/189-195) (this is the full quotation from his book):

1 ) If a person looks at what has befallen him, he will find that what his Lord has left for him is similar to it or better than it, and if he is patient and accepts it, He has stored up for him something that is many times greater than what he has lost through this calamity, and if He willed He could have made the calamity even greater.

2 ) The fire of calamity can be extinguished by thinking of those who have been hit even harder. Let him look to his right, does he see anything but calamity? Then let him look to his left, does he see anything but loss? If he were to look at the people around him, he would not see anything but people who are tested, either by missing out on something that they like or by having happened to them that which they dislike. The pains of this world are like dreams or like a passing shadow. If you laugh a little you will weep a lot, and if you are happy for a day you will be miserable for a lifetime, and if you have what you want for a little while, you will be deprived for a long time. There is no day of happiness but it is followed by a day of pain. Ibn Mas’ood (may Allah be pleased with him) said: For every moment of joy there is a moment of sorrow, and no house is filled with joy but it will be filled with sorrow. And Ibn Sireen said: There is never any laughter but there comes weeping after it.

3 ) It should be noted that panicking will not make the calamity go away, and in fact it makes it worse.

5 ) It should be noted that panicking makes one’s enemy rejoice and makes one’s friend feel sad; it makes Allah angry and makes the shaytaan happy; it destroys reward and weakens resolve. If he is patient, seeks reward, strives to please Allah, to make his friend happy and to make his enemy sad, and seeks to relieve his brothers of their burdens and to console them before they console him, this is steadfastness and a sign of perfection – not slapping one’s cheeks, rending one’s garment, wishing for death and being discontent with the divine decree.

6 ) It should be noted that what comes after being patient and seeking reward is pleasure and joy that is many times greater than what he could have got from keeping what he lost. Sufficient for him is the “house of praise” that will be built for him in Paradise as a reward for his praising his Lord and turning to Him (by saying Inna Lillaahi wa inna ilayhi raaji’oon (Verily to Allah we belong and unto Him is our return)). So let him decide which of the two calamities is greater: a calamity in this world, or the calamity of missing out on the house of praise in eternal Paradise.  In al-Tirmidhi it is narrated in a marfoo’ report: “On the Day of Resurrection people will wish that their skins had been cut with scissors in this world when they see the reward of those who were struck with calamity.” One of the salaf said: Were it not for the calamities of this world, we would come empty-handed on the Day of Resurrection.

7 ) It should be noted that the One Who is testing him is the Most Wise and the Most Mercful, and that He – may He be glorified – did not send this calamity in order to destroy him or cause him pain or finish him off, rather He is checking on him, testing his patience, acceptance and faith; it is so that He may hear his du’aa’ and supplication, so that He may see him standing before Him, seeking protection, filled with humility and complaining to Him.

8 ) It should be noted that were it not for the trials and tribulations of this world, a person could develop arrogance, self-admiration, a pharaonic attitude and hardheartedness which would lead to his doom in this world and in the Hereafter. It is a sign of the mercy of the Most Merciful that He checks on him from time to time with the remedy of calamity so as to protect him from these diseases, to keep his submission and servitude sound, and to eliminate all bad elements that may lead to his doom. Glory be to the One Who shows mercy by means of testing, and tests by means of blessing, as it is said:

Allah may bless us with calamities even if that is hard, and Allah may test some people with blessings.

9 ) It should be noted that the bitterness of this world is the essence of sweetness in the Hereafter, as Allah will turn the former into the latter. Similarly, the sweetness of this world is the essence of bitterness in the Hereafter. It is better to move from temporary bitterness to eternal sweetness than the other way round. If this is still not clear to you, then think of what the Prophet (peace and blessings of Allah be upon him) said: “Paradise is surrounded with difficulties, and Hell is surrounded with desires.”

May Allah grant us steadfastness and make us among the Saabiroon. Ameen.

Does “A Woman Without Patience Have No Virtue” ?