by Nuriddeen Knight in Lifestyle on 9th July, 2018 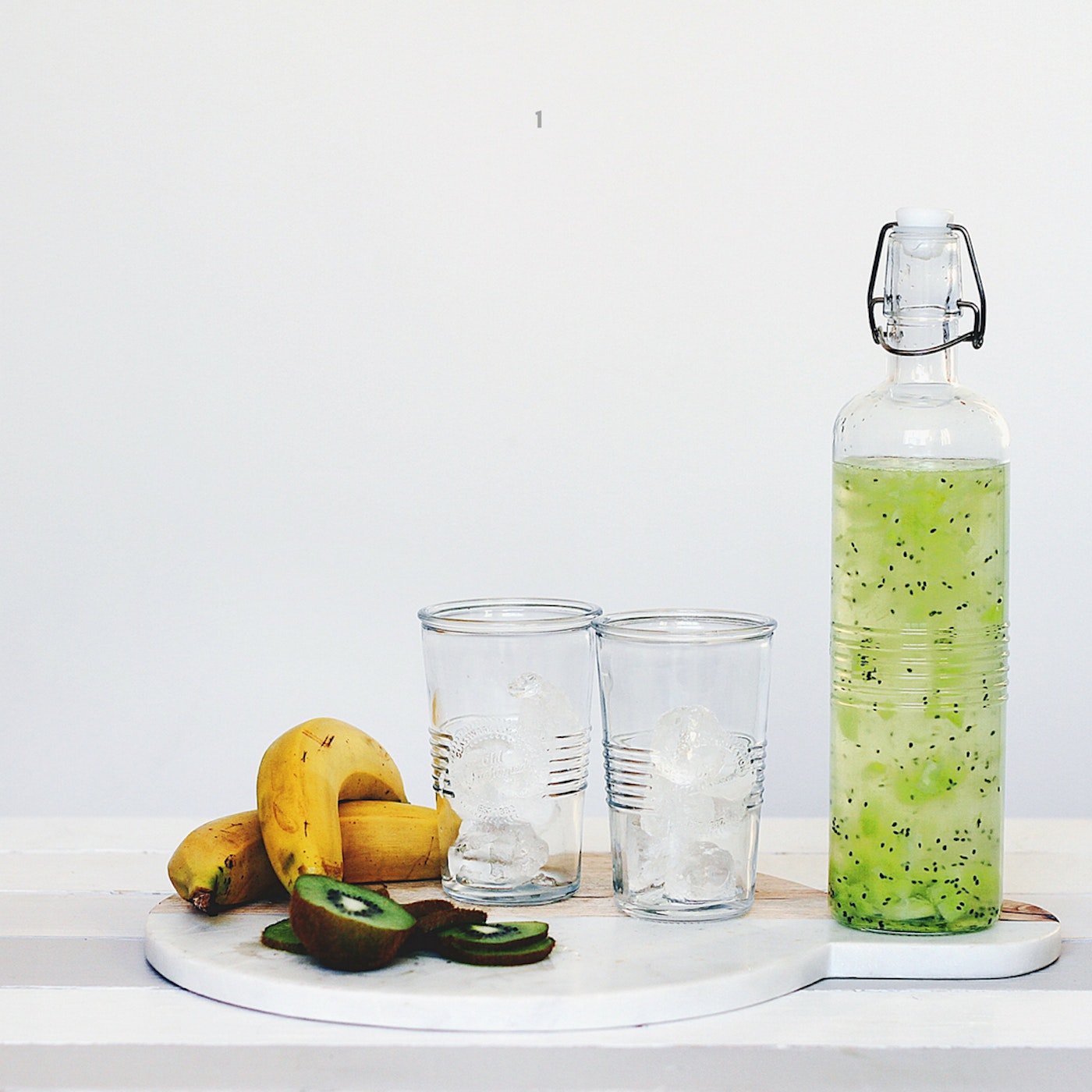 For the next four weeks, I’ll be writing about fasting, it’s benefits and my personal experience. It may seem strange to choose to do this after Ramadan since Ramadan is the only time of year when we as Muslims are obliged to fast but the reality is that fasting is a strong tradition in Islam even outside of Ramadan. We know the prophet, peace and blessings be to him, would often fast on Mondays and Thursdays as well as a few days in the middle of the month. We also know that at times instead of going out to search for food the prophet, peace, and blessings be upon him, would simply fast.

Fasting was very much a part of his life. He also gave us an encouragement to fast for health reasons, saying, “Fast and you’ll be healthy” as well as a warning against overeating, telling us, “The son of Adam fills no vessel worse than his stomach”.

Recent health research has also caused my interest in fasting to resurge. I’ve lost weight in the past by exercising and counting calories, but when I’ve tried to do the same over the past few years I’ve found it a great deal more difficult to stick to calorie counting and to lose the weight. It’s easy to blame myself for not having enough willpower —which I do, but I also felt that something was genuinely making calorie counting more difficult than it had been in the past, apparently my suspicion was right. Calorie counting is good for initial weight loss but it’s also setting us up to fail in the long run. To put it in the simplest way, when we eat less, our bodies also start to burn less energy. So if a 250-pound person loses weight through calorie counting, their energy expenditure also goes down, but if they regain the weight their energy expenditure does not go back up to where it was when they were 250 lbs it remains relatively low making it more difficult to lose weight. The biggest example of this phenomenon is the former ‘Biggest Loser’ participants, explained in detail in this NYTimes article. But the body does not react in the same way to fasting, well explained in this video. In Dr.Jason Fung’s book, The Obesity Code, he also makes a case for obesity being tied not merely to what or how much we eat but also our frequency of eating.

Fasting is also a great teacher —teaching us resilience, patience, strength and much else. I did a water fast slightly short of 72 hours, as someone who’s always had a “sweet-tooth” and considered myself slightly addicted to sugar being able to completely abstain from all foods, especially sugar felt like an amazing accomplishment. And the irony is, I don’t think I could have done it without fasting. In the past, I’ve tried to stay away from sugar (and carbs which are often wrapped up in the same foods —i.e., cake, cookies, muffins etc.) and barely made it to the afternoon. When I tried to simply eliminate sugar or carbs, I couldn’t, but when I eliminated everything, I could. I believe there is immense wisdom in this, sometimes the easiest way to abstain from something is to not even go near it. In Conor Neill’s TEDx talk, he warns us that, “The diet fails at the grocery store”, that is, the diet fails not when we eat the cookie, but when we buy it. And thus avoiding everything that draws us into what we want to avoid is the most important step in avoiding that thing.

There are many ways of fasting. In Ramadan, we essentially do a “dry fast” from Fajr to Maghrib, since we consume nothing at all. Those who practice intermittent fasting for non-religious reasons sometimes do dry fasting during their ‘fasting window’. Others consume just water, and others consume very low/no calorie drinks (coffee, lemon water, tea) during their 16-hour fasting window. Another way of fasting is to fast every-other-day. Those fasting every other day may eat normally on Monday —for example, and eat nothing or drink only no/ low-calorie drinks on Tuesday, repeating this pattern throughout the week. And some may fast a few times a week or a few times a month consecutively, either eating and drinking nothing or drinking only no/ low-calorie drinks for days at a time, for example, dry or water fasting once a month for six days in a row. There are probably other variations besides that, but these seem to be the most common.

I intend on fasting for 16 hours daily with an eight-hour eating window. Considering that it is Shawwal I will also be doing the 6 days of fasting the prophet, peace to him, encouraged us to do in this month. My secondary goals include practising the Sunna of fasting on Mondays and doing a weekly dry or water fast for 24 hours, but these are more so long-term goals and may not happen within the next 4 weeks of writing these posts.

What I learned during my almost 3-day water fast is that I didn’t need to compensate for not eating by drinking a lot of water, 2— 3 cups a day were more than enough. Lastly, I will attempt to start eating around 2 pm and stop eating around 10 pm. Even though I believe eating at night is also not great for our health, this summer with my family we’ve been eating a lot of late meals, so expecting to be done with eating by 8 pm is unrealistic at this time.

A 3 Step Skin Care Routine for the Win

18 Sunnah Healing and Wellness Accounts by Muslim Women to Follow