Muslim Sex Education, We Can Not Deny Muslim Youth Are Sexually Active 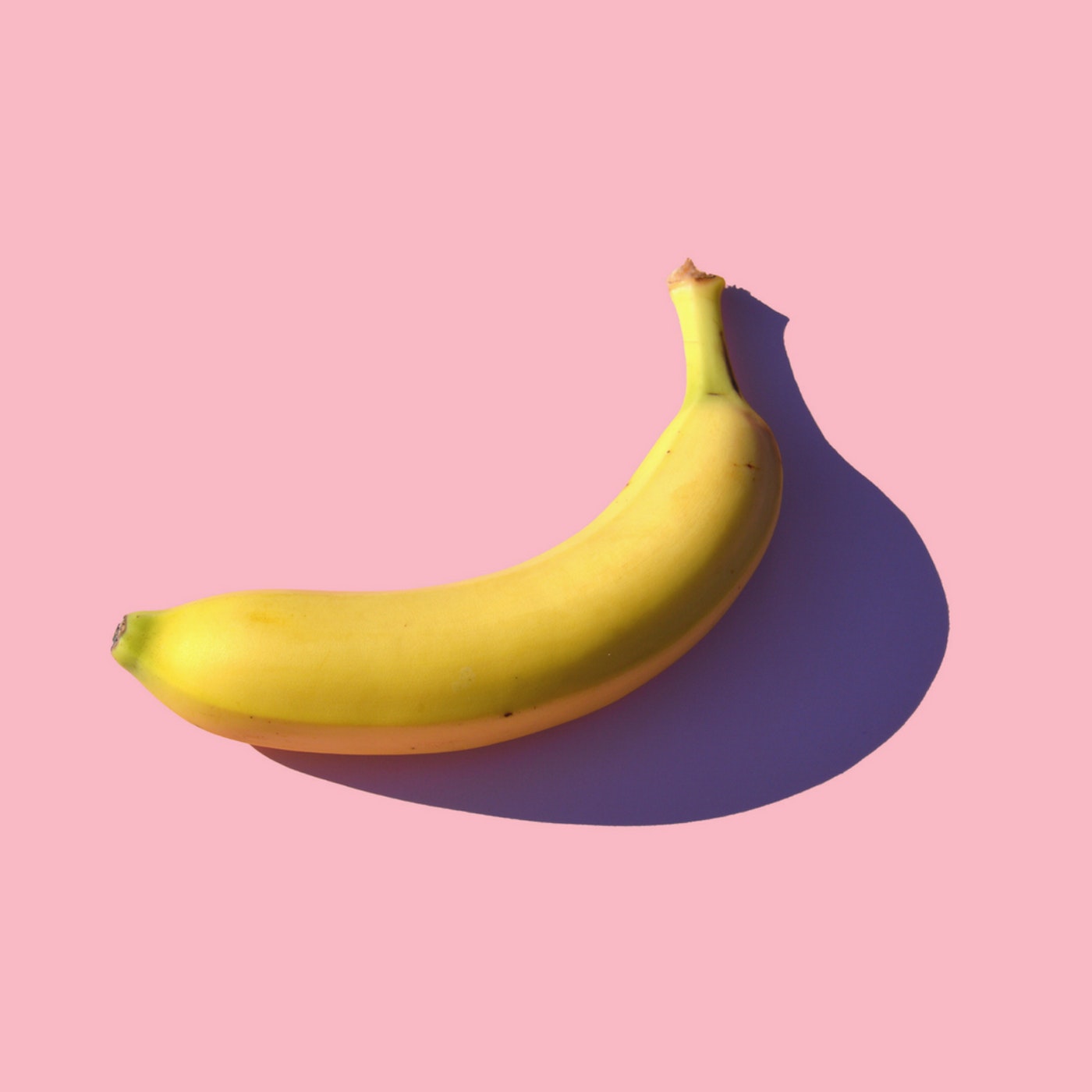 Sex education for the ummah is often ignored or not addressed, particularly within families, the topic of sex, reproduction, STI’s, and physical maturity are all taboo topics. Dialogue about sex can entail many many things, this can be from young men and women in the Muslim community understanding each other more, through the understanding of each others bodies, understanding in depth about periods, how babies are conceived, to how  having sex too early can cause trauma in those who are not emotional astute enough to understand the ramifications.

According to a report in human rights, “50 per cent of Jordanian young women admitted to having experienced shock when menstruating for the first time, not knowing what was happening to their body.”

Sex is a spiritual, physical, and emotional process, it is our job in Muslim schools, within Muslim families to foster safe spaces, to educate our youth, so that they are not taking what they see in movies, and porn as sacrosanct as reality. The taboo surrounding sex education means that the youth are turning to harmful alternatives. The importance of Muslims discussing sex and its etiquettes will help empower the youth to know the difference between healthy and harmful practices almost instantly. The misconception is that in us speaking to our youth about sex scientifically, and emotionally, it implies we will encourage them to think about sex more.

However this is not confined merely to the Muslim community, research conducted by the sex education forum relayed, “A few parents do not want to encourage discussions in the home about sex and relationships, and a minority reported actively avoiding talking about sex (Sherbert Research 2009). This matches findings from an Australian study in which 2 out of 53 parents interviewed, spoke negatively about openness about sexuality (Kirkman and others 2005).”

When it is actually proven that the more dialogue and education surrounding sex, will lead young people to make more informed, sound, and mature decisions.

Research also found, “Parents may be viewed as a more trustworthy source of information – as half of the young people (aged 11–14) in one survey said they wanted to talk about sex with parents because they don’t trust the information they get from friends (Populus 2008).

A third felt talking about sex and sexual health would help them feel closer to their parents (Populus 2008). The tendency that children want to learn about sex and relationships from their parents is confirmed in a review of literature published between 2000 and 2006 (Turnball and others 2008).”

Some of the reasons for parents to talk about sex with their children according to Michael McGee, C.S.T., Vice President for Education, Planned Parenthood Is for the following:

#MuslimSexEd requires a healthy balance of Islamic ethics of sexual interaction, knowledge of Islamic rulings regarding biological functions and sexual behaviour, and an understanding of spiritual chastity that does not equate modesty with ignorance.

Does this mean not providing information and education about birth control, STDs, and other related issues?

Absolutely not. It means equipping our youth with both education and religious values and spiritual ethics.

It is ironic that some of us hasten to seem woke by quoting certain verses or historical anecdotes regarding sexuality, but ignore the clear Qur'anic commandments regarding sexual behavior.

Instead, we must provide both the morality as well as an in-depth education that does not allow cultural hang-ups to dictate what is and is not discussed, addressed, and taught about.

The Pearls of Islam Album Has Love as It’s Foundation

4 Last Minute Eid Gifts You Can Make, Forage or Find