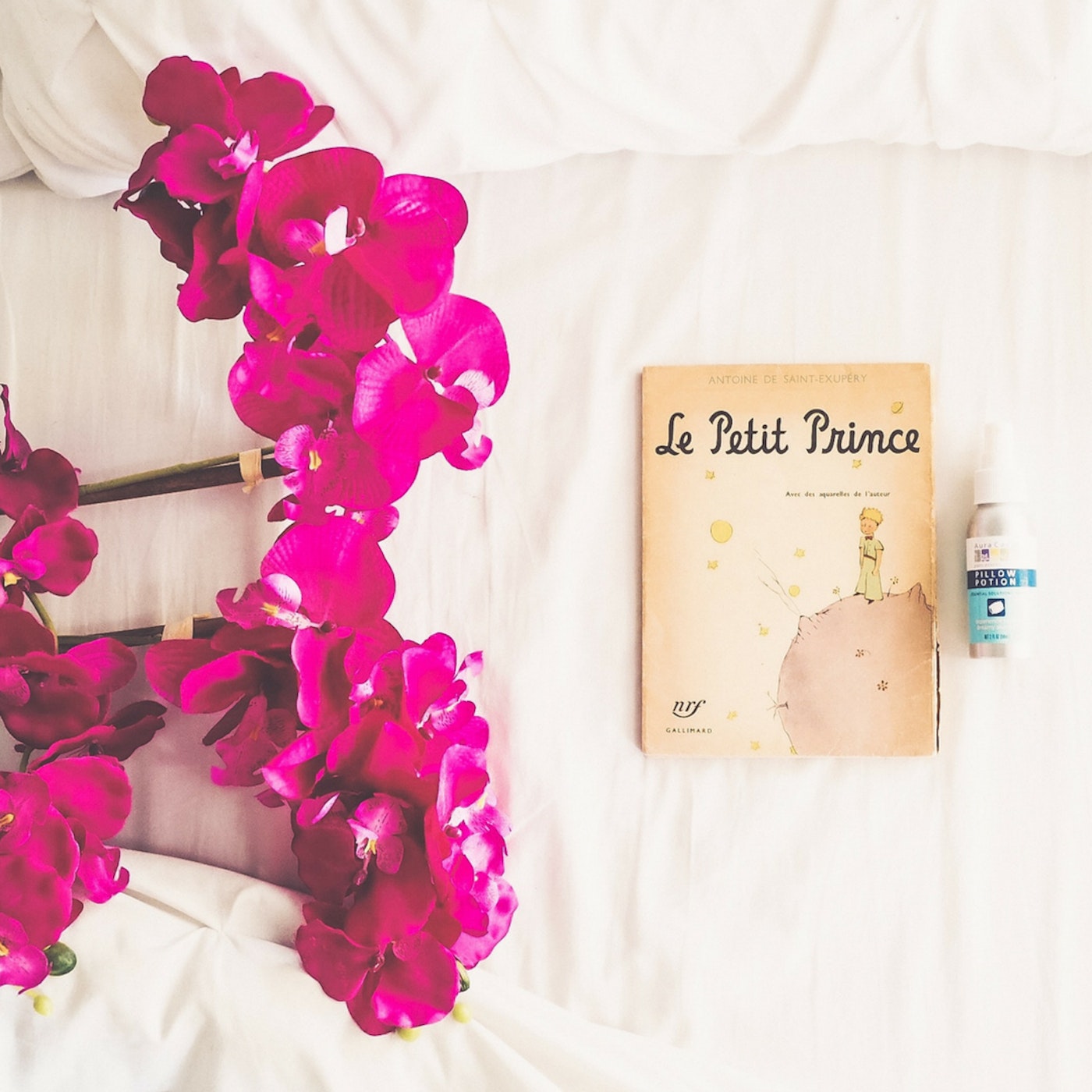 Looking back, you may reflect that there were periods in your life when you felt close to Allah: you were remembering Him often, you were keeping up with your prayers and keeping company with others who encouraged your faith.  But then there may be periods when a person feels distant from Allah. Your faith feels weaker, prayers may feel like a burden, and it’s hard to even lift your hands up in du’a to ask for help.

In those times, it can be difficult to imagine your iman will pick up – the time when you felt close to God seems far away, strange even.  In those times Shaytan tries to fill the vacuum with his whispers. He tries to persuade the believer that faith is not for you, that there is no point trying, there is no return. That is precisely the time to remember that it’s possible to get back on the path, all the wiser from the lessons learnt. These dips in faith happen to everyone, indeed they are a test:

‘Do people think that they will be left alone because they say: “We believe,” and will not be tested?’ (Surah Al-Ankabut, 29:2).

It’s important to make the effort to increase one’s iman again as soon as possible, because the longer the dip is allowed to continue, the more the hearts become hardened. Allah mentions in the Qur’an the example of a community who were once righteous, and were showered with His blessings, but who still turned away from Allah – so much so that their hearts became like stone.

Even in the bleakest of circumstances, Allah gives us hope. A stone, something that we consider to be an inanimate object, devoid of feelings or action, is described by Allah in the most compassionate of terms. And so, just like the stone, even the hardest of hearts can become soft and return to Allah. The one who right now feels so distant from Allah, and who feels there is no way they can go back, is the same person who will – inshaAllah – fall down in prostration to Allah and become the best of believers.

Keeping with the analogy of the rock, Allah tells us in a beautiful verse in Surah Al-Hashr: “If We had sent down this Qur’an upon a mountain, you would have seen it humbled and breaking asunder from awe of Allah . And these examples We present to the people that perhaps they will give thought.” (Al-Hashr: 21)

Once again, a creation of Allah that we consider to be so mighty, unchangeable and immovable, has the capacity to bow down out of humility before Allah. Then we should never think any human being – made out of soft clay after all – is resistant to the call and Light of Allah. The heart yearns to be softened by the remembrance of God, and if we merely take a small step towards Allah, He comes towards us running.

5 ways one can soften the heart, no matter what state it is in, include:

A good du’a to make is the following:

“Our Lord! Let not our hearts deviate (from the truth) after You have guided us, and grant us mercy from You. Truly, You are the Bestower.” (Al-Imran: 8)

Never lose hope in the Mercy of Allah, and know that He never gives up on anyone.

What Nearly Losing My Mama to Cancer Taught Me About Myself