The Falseness of Female Honour: A Reflection of the Realities of FGM 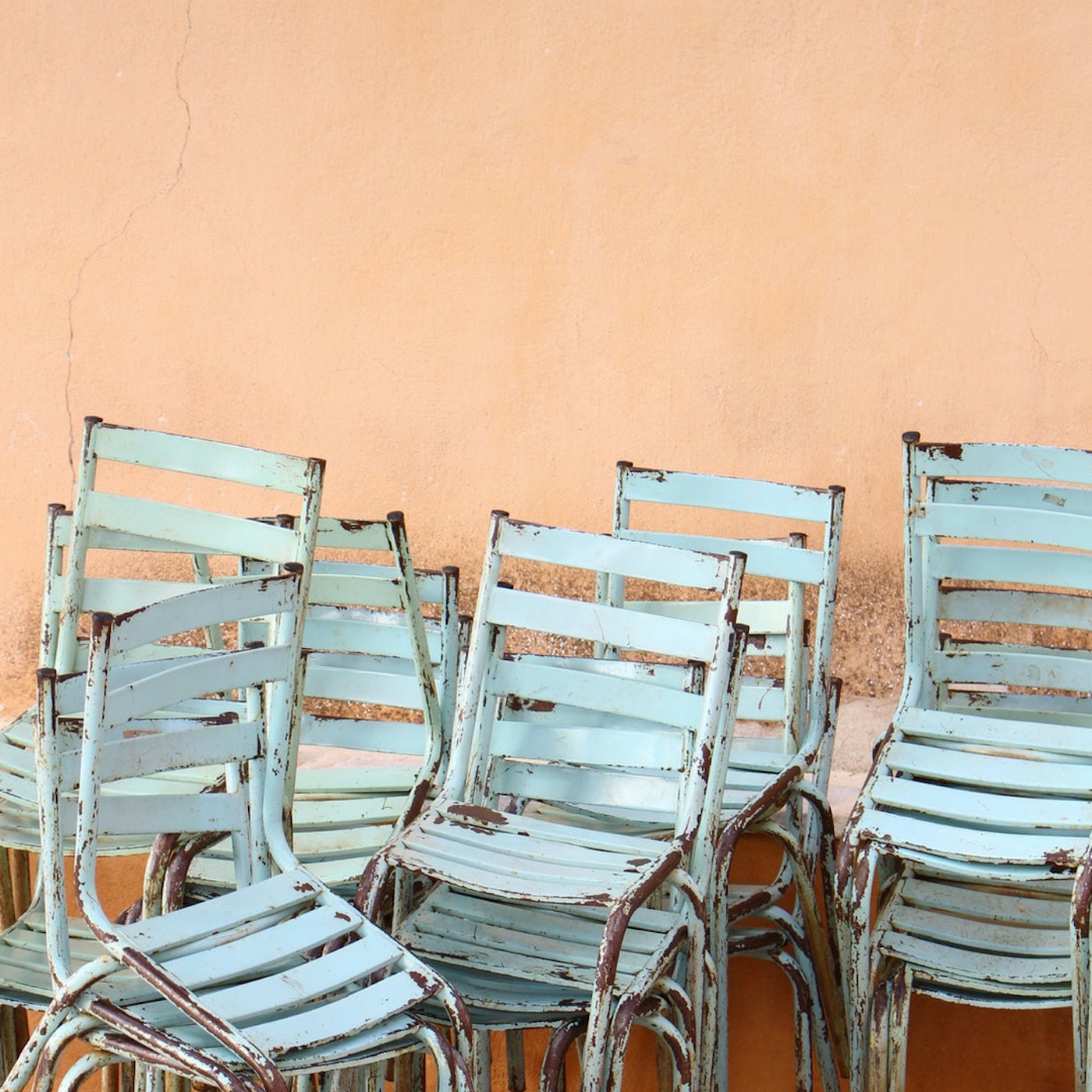 *Trigger Warning this piece details a very real experience of FGM written by one of our writers anonymously, please be aware this is sensitive content before reading.*

This is a reflection of the realities of FGM for a young girl, a reality for so many, this piece is in narrative form to help illustrate the intricacies and realities surrounding the culture of FGM for many young girls and women. Read with care.

The set of rules were so long, so embedded, so practised one never thought they could just be all false rules to enforce that false sense of honour girls are asked to bear in life.

I was seven years old, and even at this tender age, I had already learned that I was a girl and had a different set of rules to my brother, despite my reluctance to be just another girl. I went as far as denouncing my gender and wanted desperately to be a boy, even named myself Hassan. I refused to wear dresses, I wore trousers, and adorn a Kofia [Swahili embroidered hat] – insisted I was left alone to tag along with my brother in his adventures. I loved the time I was a boy; I had spent most of it investigating our neighbourhood, climbing trees, collecting fruits, chasing little animals and of course causing as much mayhem as possible. I enjoyed this period of my life, me and my brother against the world, I was his equal as my mother decided to let me be – so my hair was cut short, they entertained me by calling me, Hassan. But Hassan didn’t know what awaited her around the corner as she turned 8.

I remember hearing talks of guudnin[genital mutilation] but at that young age, you really don’t know much about your own body let alone about the rights to your body. I remember hearing about who has gone to have it done. It was talked about amidst the elder women like it was right of passage, it was what everyone does it – although I remember knowing that it was something special to our community. I knew some of my peers that had been through it but nobody talked about what it was – what it actually meant. All I remember that there was this sense of honour attached to it. It was made as if it was what one had to go through to be fully a member of her community – the process was so embedded that my peers felt the pride to have undergone it, thus made it seem special. At this age, there wasn’t much talk about it being a protection from ‘promiscuity’ or a guard of the family honour or the measure of pride in good parenting. The normalisation of the act among adolescent was the most tragic part – peer pressure was our reality too.

The fatal day came, I willingly and eagerly followed my grandmother on a journey to my mutilation. I clearly remember my father’s objection – unfortunately, when he left my mother, his rights to have a say in the matters of raising children also had ceased. His voice meant nothing – he was met with harshness as he was dismissed and cautioned at the implications of his objection – is he taking the responsibility of making sure we stay pure? – tradition must be followed as God forbid if we came home pregnant, he would be accountable for our actions. So, my poor father backed away after they ganged up on him and basically scared the hell out of him.

Now, my grandmother is the master of sweet making – travelling with her meant I got to have a whole packet of her homemade halwa, ladoo [my grandmother made Indian sweets too].  What child would refuse to travel with such deliciousness, well I was only 8, a bag of sweets, soda and a trip was enough to convince me to go. Off we went, travelled on a night train to reach the infamous town where normal girls become the honourable girls – where they got mutilated in the name of preservation of theirs, their family and future husband’s honour.

The town stood under a mighty mountain, one of the worlds famous mountains – its crispy clear highland air was enough to sooth any wariness a child would have had. We stayed with my grandmother’s friends – apparently, the house of this particular old woman was the nerve centre of activities all related to guudnimo[fgm] – she made the arrangements with the doctors, she prepared the aftercare etc. Her house was typical, East African houses, the front house consisted of rooms – there is a courtyard in the back of the house, and the toilets and bathroom situated at the back of the courtyard, My grandmother and I stayed in one of the back room – so to be near the bathroom.

The morning arrived, my grandmother made sure I was thoroughly scrubbed up – must be very clean as it will be a few days before you would have a bath again. I don’t remember objecting to anything – I was there, I might as well get on with whatever I had to get on with. Little did I know what was in store for me.

I remember hating my grandmother so intensely. Hating everybody that allowed my humiliation – you see at that age, I really didn’t know much about my own body but I knew whatever they were doing was wrong – it felt very wrong. My grandmother tried to reassure me, promises of things, more sweets, more sodas but at that moment I knew none of those things mattered – I was scared, no amount of sweets, no love, no soda or promises of anything would erase that scar ever.

The weeks following, were equally humiliating, as everyone in the courtyard of that woman’s house knew what I had undergone – they helped my grandmother with the aftercare. I was bounded like pieces of wood – my legs tied together at different points so to make sure I don’t do anything to reverse the mutilation which of course was never possible. Going to the toilet was another humiliating experience – as they were very preoccupied with if I had to pass urine, did I poo? Constantly, asking me if I need to pee, I should tell them as they would pour water as I pee so to ease the sting of the wounds. Wounds.

Wounds to heal. Trauma sustained. Girl preserved. I left home, a cheerful, optimistic, naughty and inquisitive young girl – bold enough to challenge gender inequality – I returned, a girl. A branded girl. I abandoned my quest to be a boy – because everybody now knew I was a girl. Hassan died on that trip.

FGM is traumatising. FGM is humiliating.FGM is inhumane.”

On FGM and being the bearers of honour