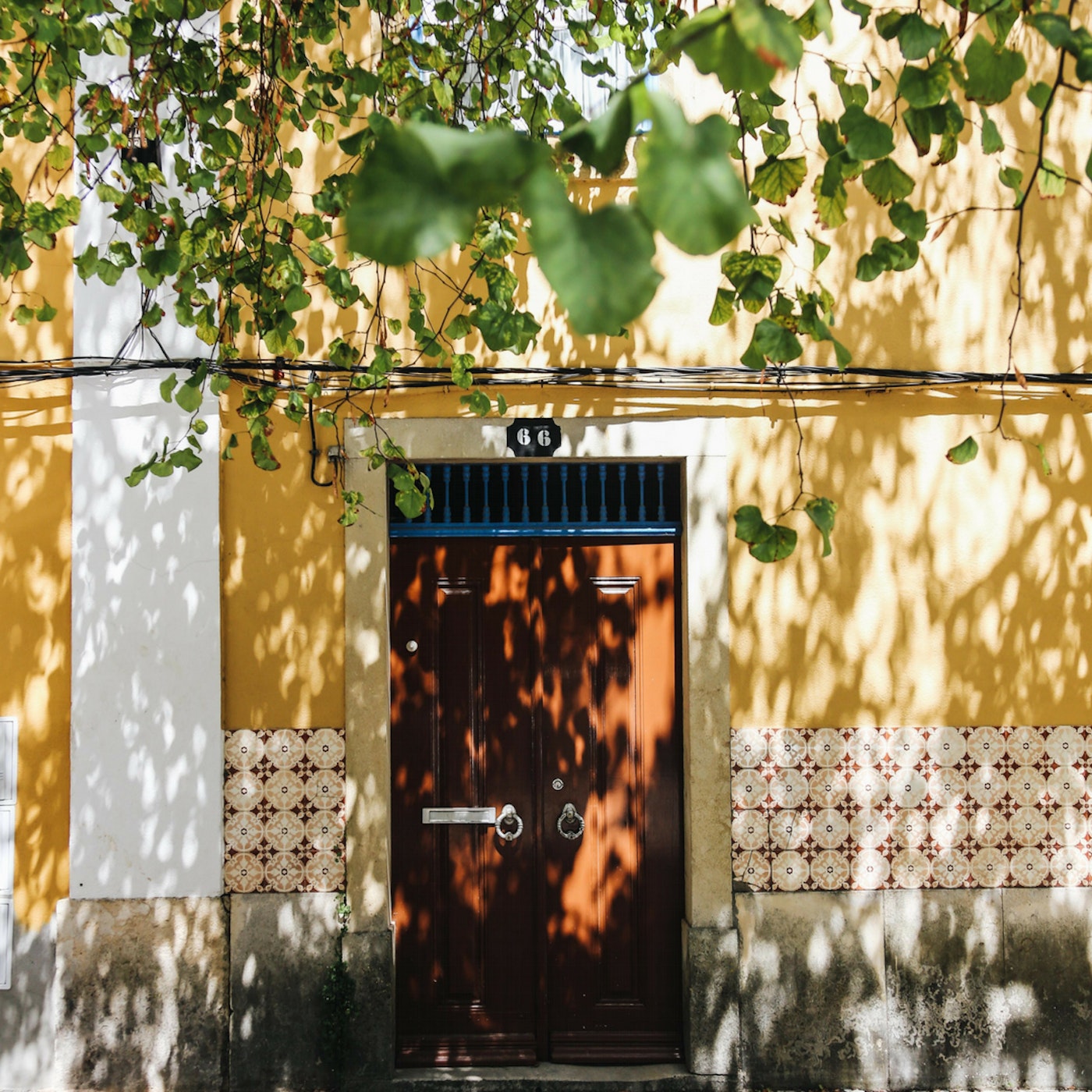 In Britain today, there are many mosques which do not have access to prayer facilities for women. In cases where mosques have a physical space for women, it may be inadequate. Common issues include the size of the space or the cleanliness of it. You may have experienced it yourself or perhaps your mosque experiences have always been positive.

Whilst there are hadith to suggest that it is better for women to pray at home, it is also known that women spend a lot of time away from home or may be some distance from home whilst out and about with children and family or friends through their week. Because of the changing dynamic of our lives as women, it’s never been more important than now for mosques to ensure that Muslim women in the area visiting the mosque are able to fulfil their daily prayers should they need or want to.

A well-known hadith is that of:

‘Do not prevent your women from going to the mosque, even though their houses are better for them.’ (Abu Dawud)

This list seeks to provide 5 practical steps on making your mosque accessible to women.

Denying women from fulfilling their God-given obligation is also unacceptable so space must be made for women.

2. Work out what the needs are

3. At a committee level

Some mosques have also found great benefit in creating a women’s committee which is a subset of the main management committee ensuring that women can partake in both. This has proven popular in mosques including the Muslim Association of Nigeria’s Old Kent Road Mosque where women are at the forefront of organising conferences to empower other women, run summer camps for children and more.

Haleema is an International Relations graduate from SOAS University of London. During her degree, she undertook a placement in the third sector where she worked with Mosques tackling some of the challenges facing them and encouraging them to open their doors under the #VisitMyMosque initiative. Haleema set up My Mosque Story, a forum to collate the experiences of Muslim women in mosques. You can follow the platform on instagram @mymosquestory Twitter @haleemaakhtar_