by Misbah Akhter in Beauty & Makeup on 4th September, 2018 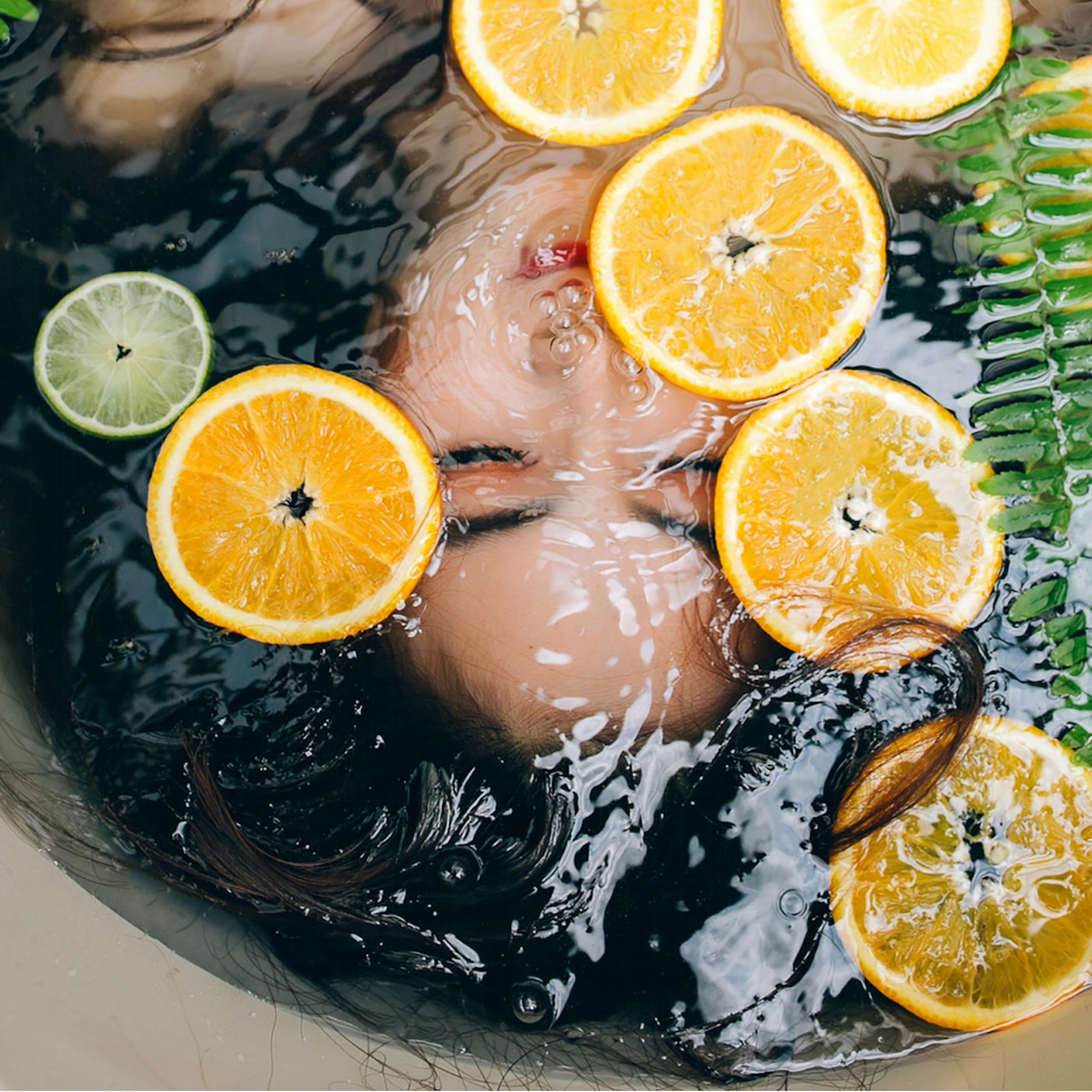 Recently, I’ve begun researching to find a suitable eczema relief cream. I’ve had eczema for as long as I can remember, but the itchy, red inflamed skin condition reached is peak a few years ago after I gave birth to my third child. It’s only become apparent years later the damage I have done to my skin with atopic steroids. My skin has become thin and gets broken easily,  it’s also affected my bones. In my quest to become a more mindful and happier individual, my journey has brought me here: organic skincare. I need to be mindful in all aspects of my life and that includes what I put in and on my body.

The journey thus far has not been easy. Emollients are prescribed as an eczema relief cream in terms of moisturiser, but they mainly just leave a greasy layer on the skin and don’t actually penetrate it. This has left my skin feeling the opposite of moisturised. My earlier attempts at making a suitable eczema relief cream focused on body butters.  My initial one was made of unrefined shea butter, with coconut and olive oil and lavender and tea tree essential oils. 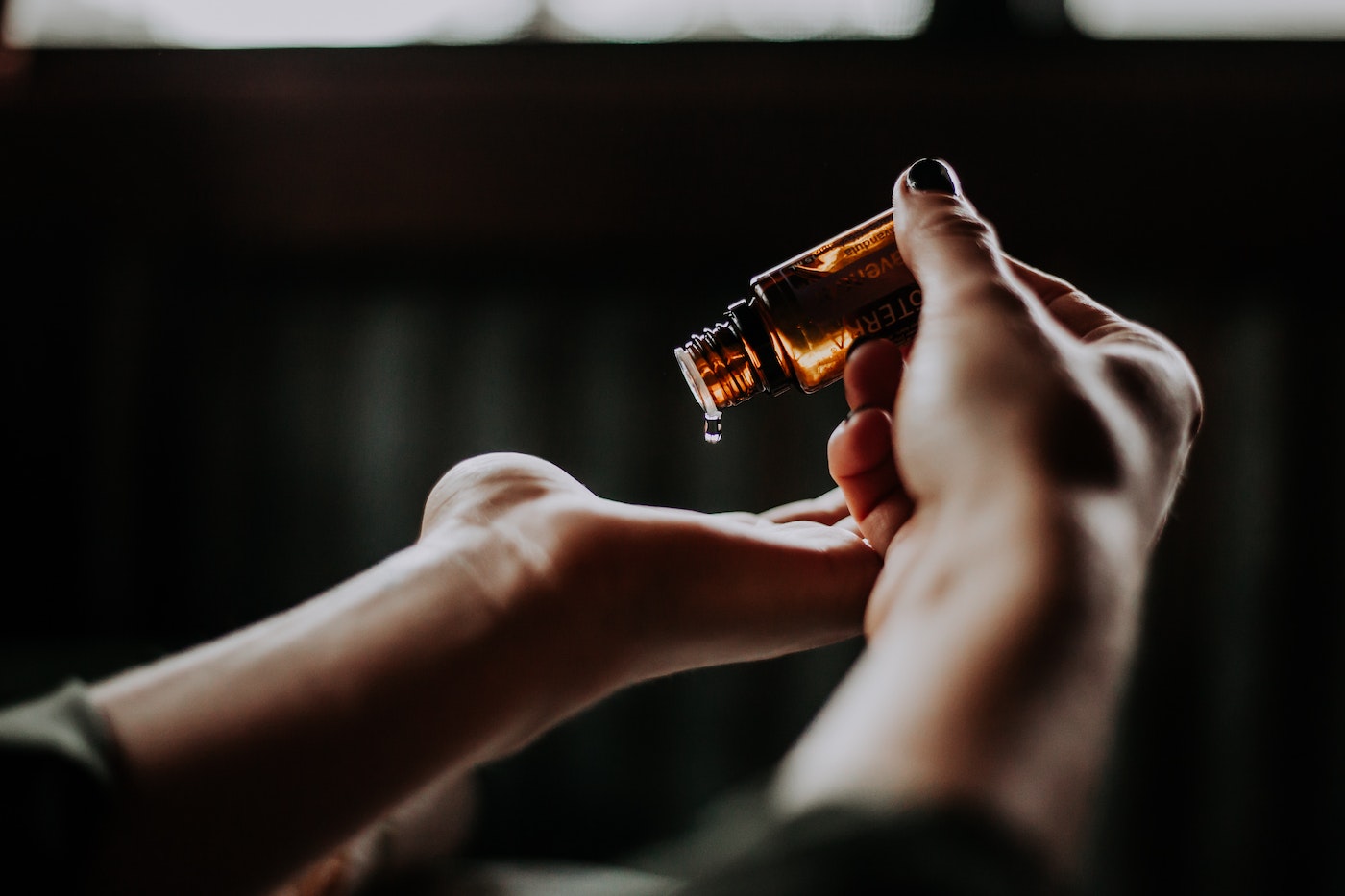 Although this felt very rich, I soon realised it wasn’t hydrating enough for my skin. A short time after application, my skin still felt dry. I then began adding more ingredients to it such as jojoba and argan oil and aloe vera. My body butter ended up becoming a body soufleè but it still wasn’t hydrating.

Going back to the drawing board I saw glycerine and beeswax kept popping up in the ingredients of other home-made eczema relief creams. Glycerine is a humectant and helps bring water to the surface of your skin.  Beeswax has that waxy layer that is similar to liquid paraffin; unlike liquid paraffin, however, it’s still moisturizing. I decided that my next attempt would be a balm instead as I felt this might leave my skin feeling greasier and therefore more hydrated. 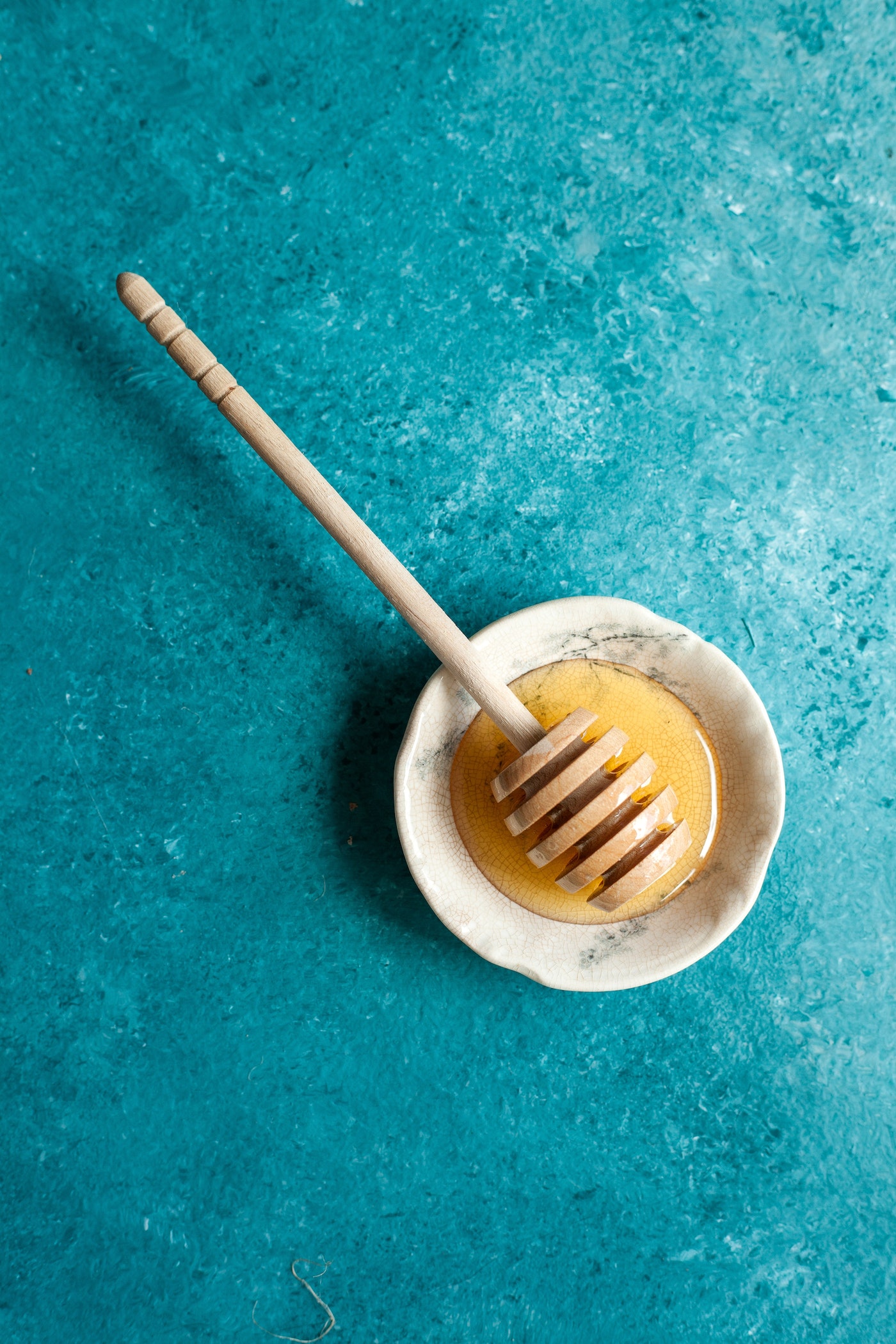 I’m much happier with this balm and I’ve added rose as my scent of choice this time. My skin feels almost exactly the same as my emollient.  It’s ultra-hydrating and very nourishing. The bonus is it’s all organic and natural.  I also reap the benefits of a commercial cream due to the vitamin-rich oils. It smells great too!

In the future, I endeavour to make an eczema relief cream that can replace my steroid cream altogether. I know it’s been done by other people and I’ve used some fabulous organic products in the past so I’m hopeful. It’s better for my skin’s health which in turn makes me feel great and adds to a happier me! Why don’t you give your own a try?

Misbah Akhtar is a mum to 4 beautiful children, one of whom is just a baby. Being a mum is tough, Mumspiration is her journey, of self-transformation into a happier, healthier and more positive Misbah. She wants other mums to take encouragement from her resolve and drive to change herself for the better. Her aim is to help others transform their lives and achieve their maximum potential through gratitude and positivity. She is following her dreams to make herself happy and wants to help you be happy too.