by Amaliah Team in Identity on 2nd August, 2018 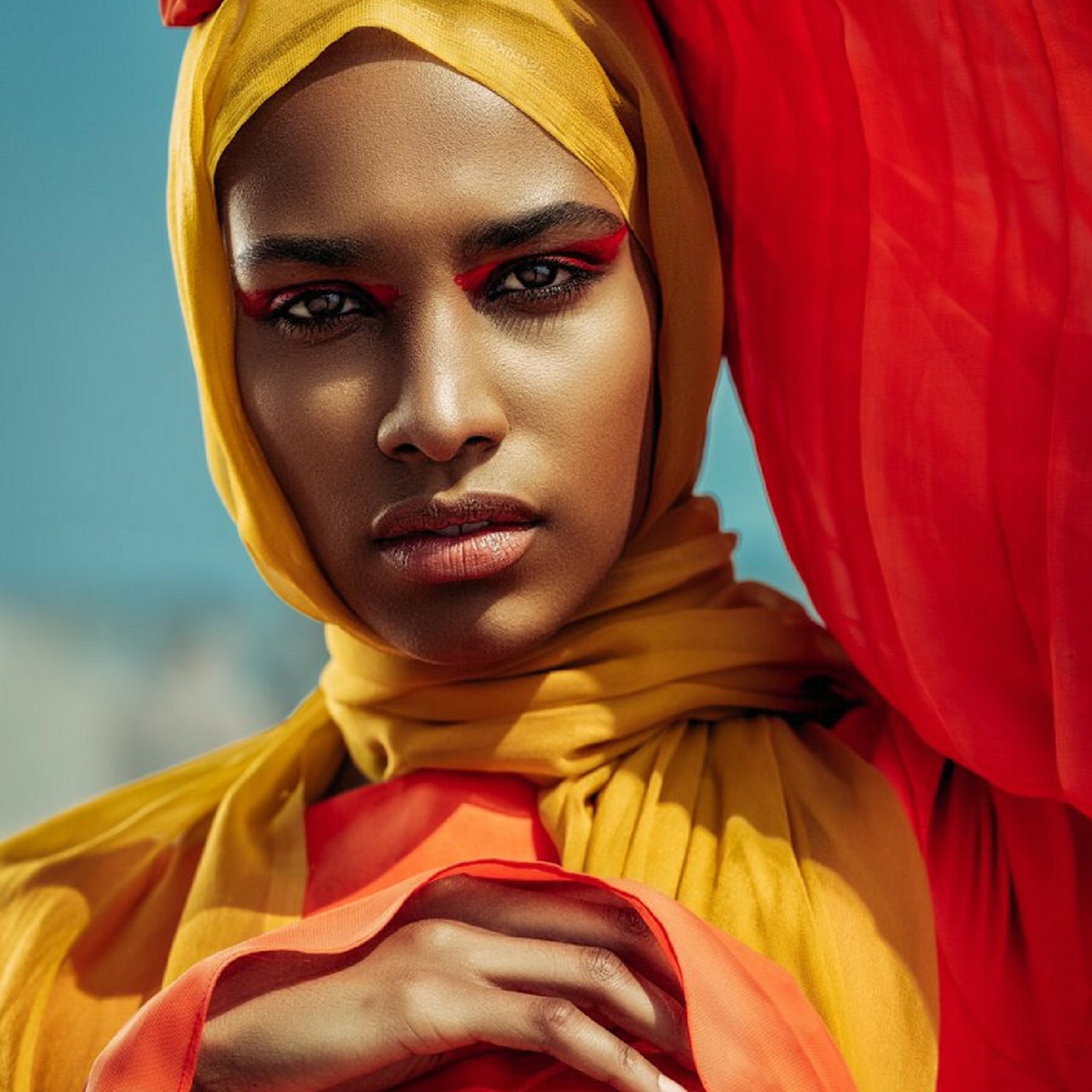 Zainab Hassan is a Makeup artist, writer, creator, and model. Known for creating beautiful makeup looks, generating creative photography content, whilst celebrating black excellence in its full glory on all her socials. She recently commanded the attention of many with her interesting new campaign #AINTNOTOKEN designed to challenge the tokenisation and fetishisation of Muslim ethnic minorities in the beauty and fashion industries. The video which was posted to her 14k followers on her Instagram page captures Muslim women by Muslim women through a lens in which challenges the usual colonial undertones in which we are forced to look at Muslim women through normally pushed out by global brands, that should really know better.  Have a little look at the video below! Here is what Zainab had to say… 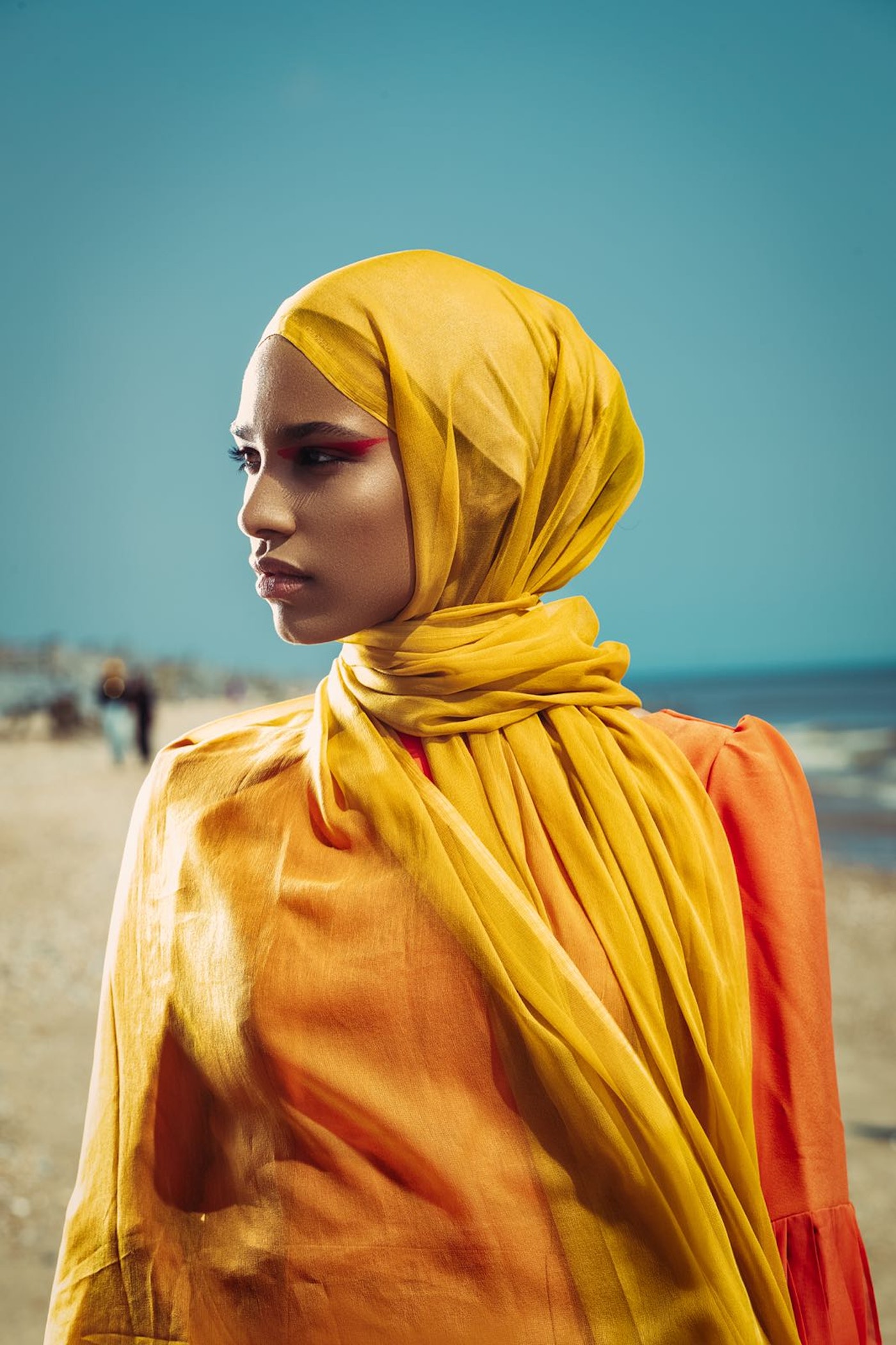 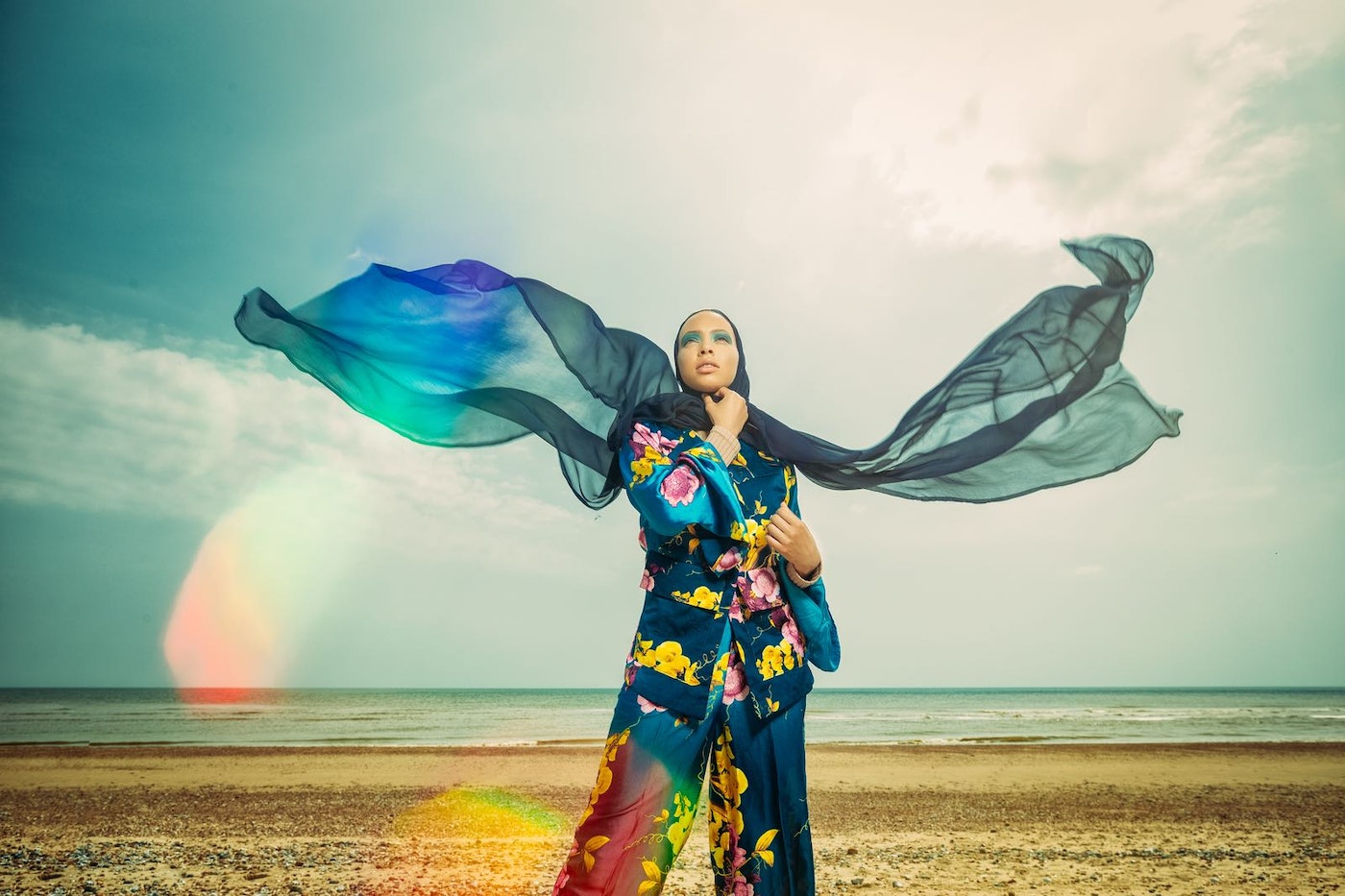 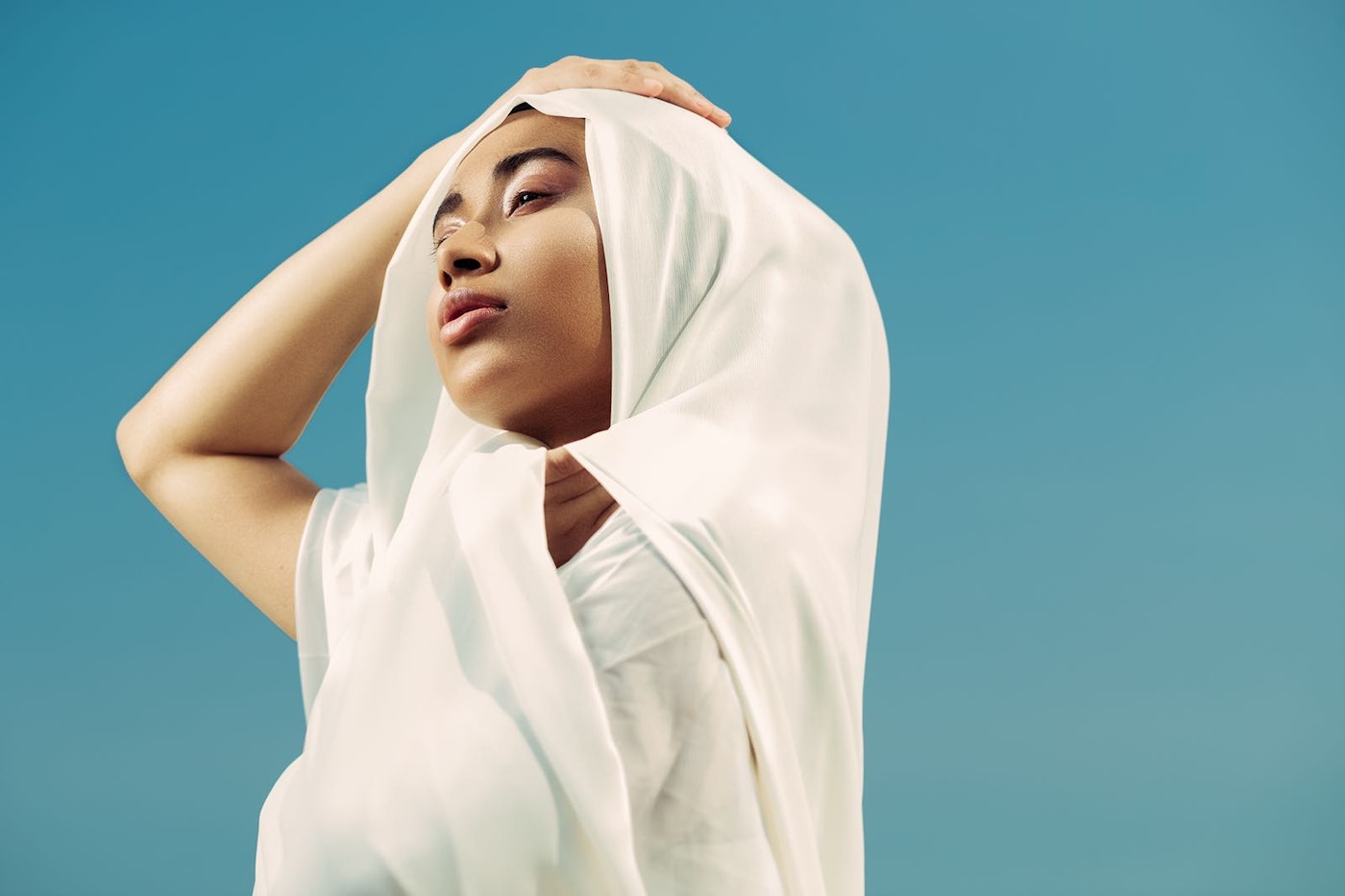 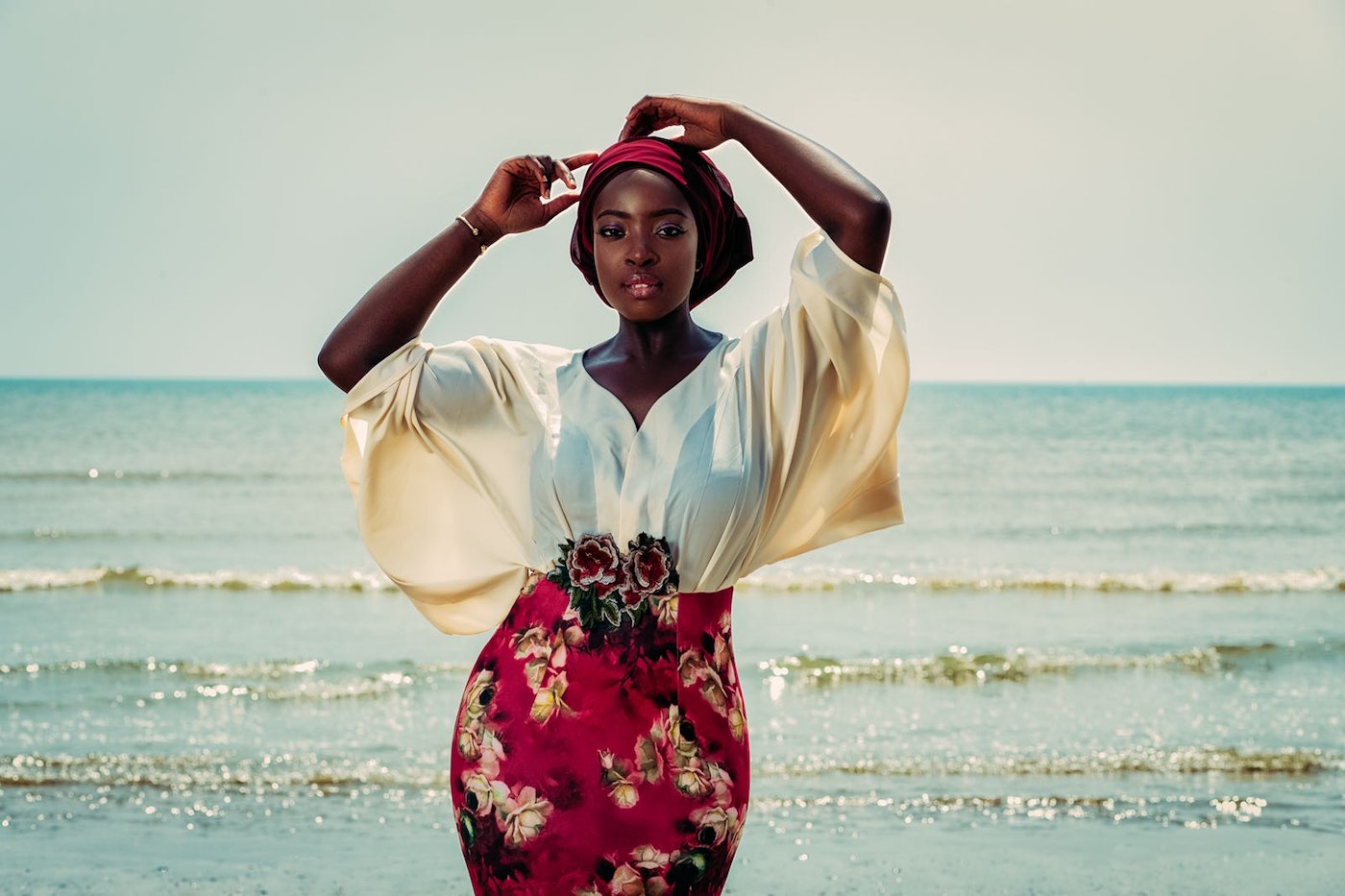 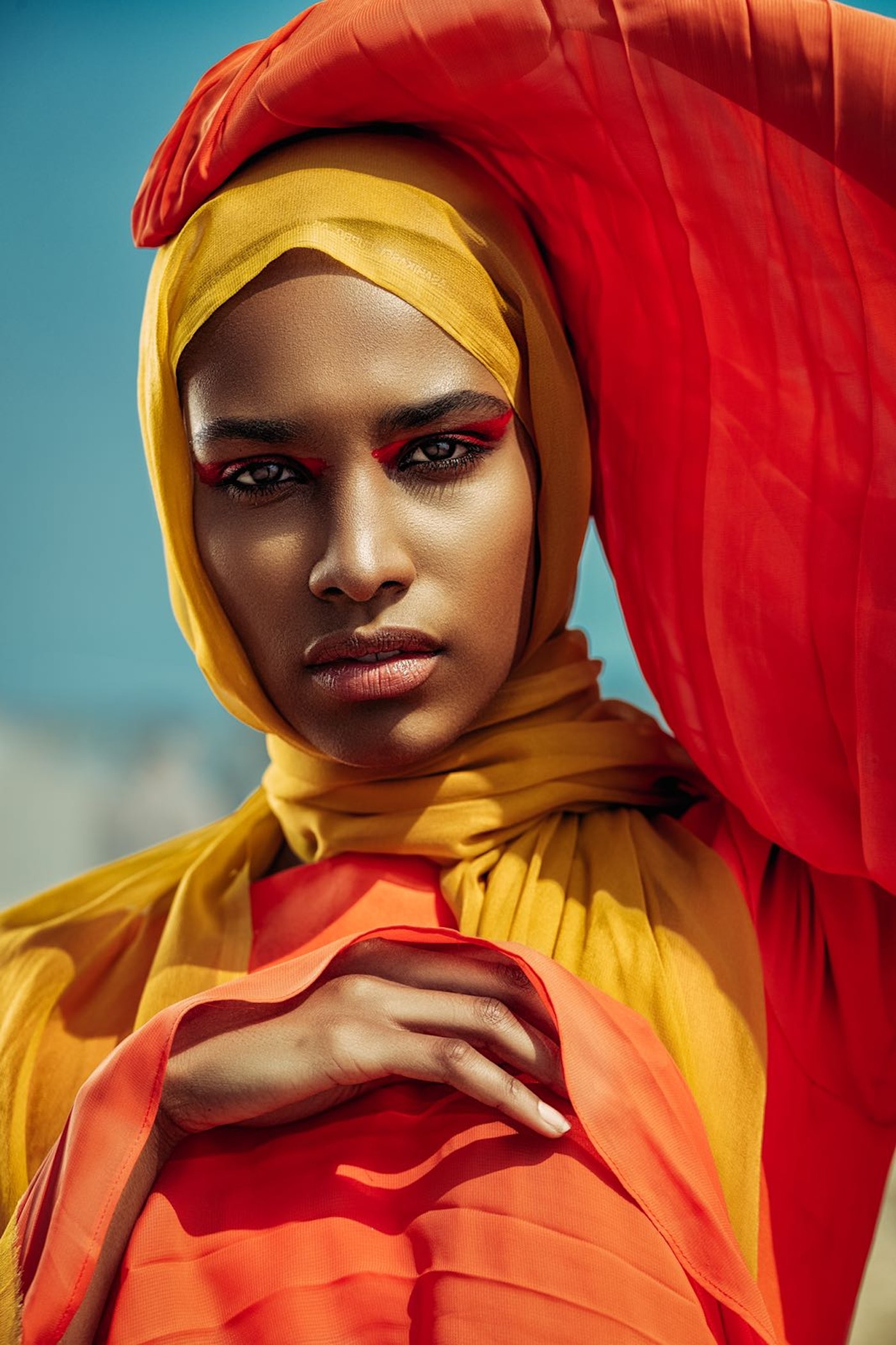 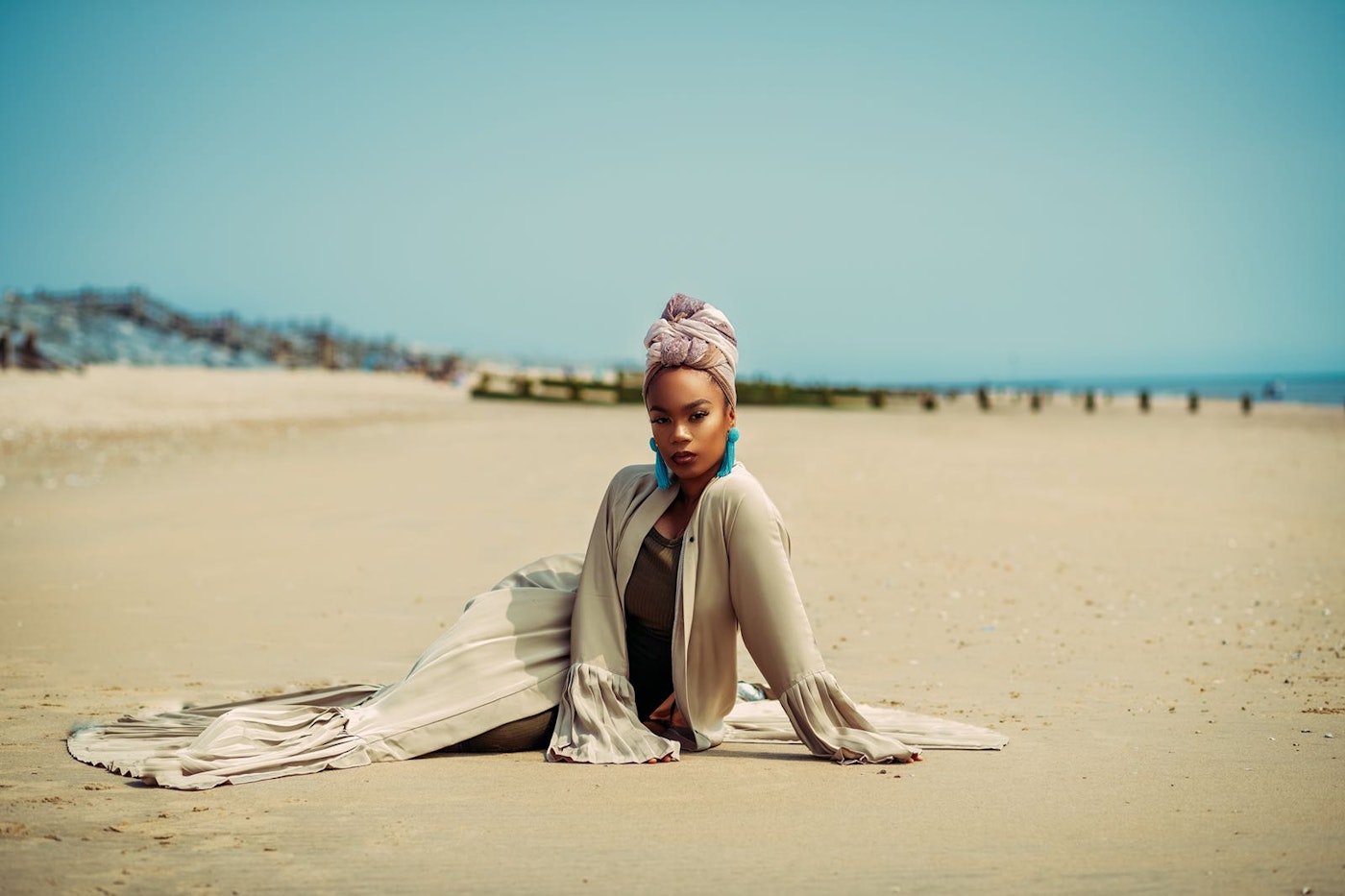 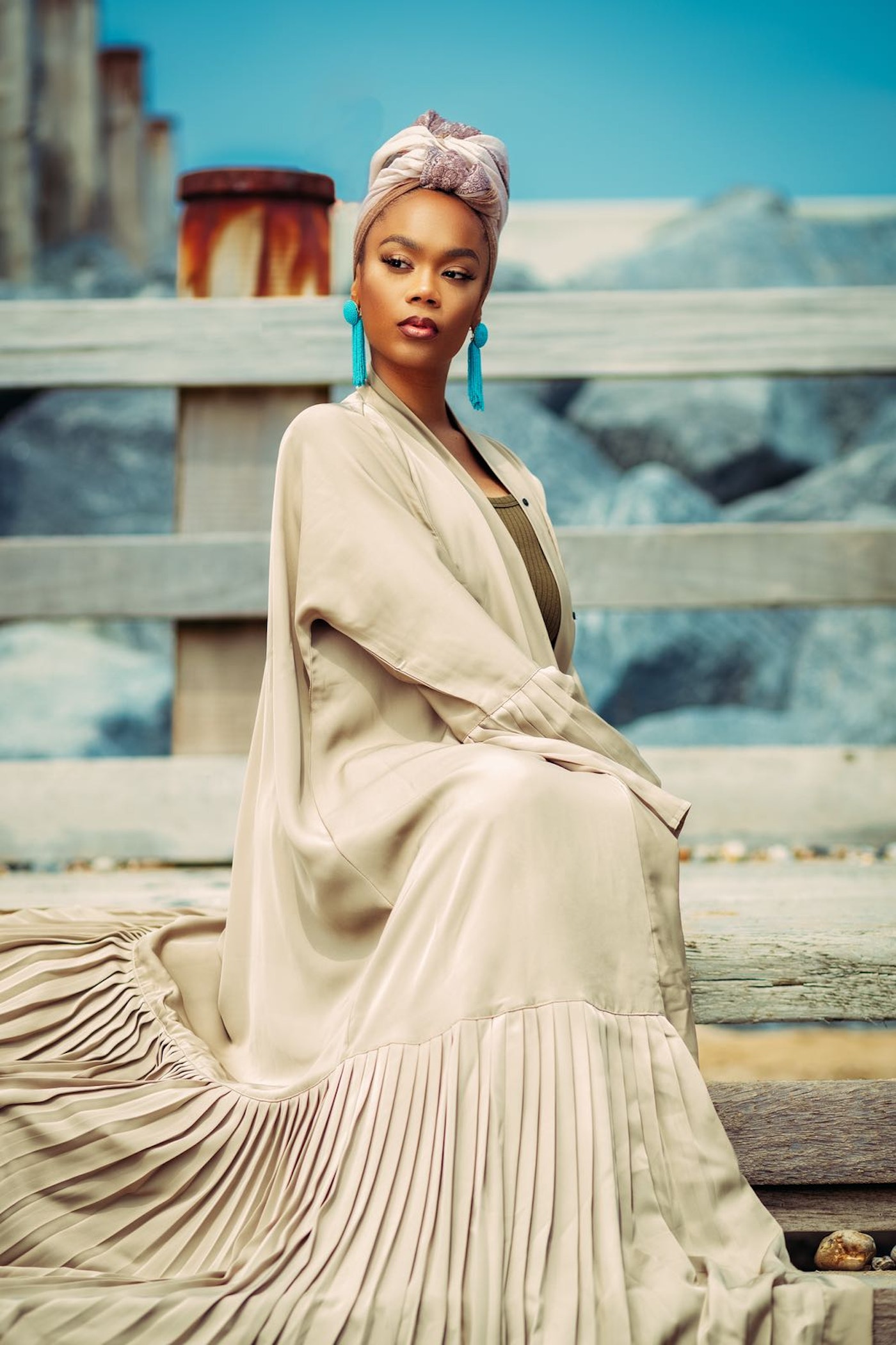 1. What is your #Ain’tNoToken campaign all about?

#AINTNOTOKEN is a campaign focusing on individual characters within the umbrella of representation in the media. I wanted to show that a subset has a diversity of its own and I chose to use something close to me, to begin with, which is why I chose modest fashion.

2. What incident(s) triggered the creation of this campaign?

I found myself in one too many situations where my immutable characteristics looked at in a negative light. As a makeup artist, I have seen it from the other side too and have been in a situation where others have been made to feel that our modesty, for example, is hindering the bigger process. The truth of the matter is; that this isn’t the case and I figured it was a fear of the unknown.

3. Can you tell us about the women in the campaign and why you chose them?

Sure! these amazing women were hand picked by me for this campaign. Each model represented an element and I chose to go for this because the elements are the strongest forces among us, and I wanted to create something with impact.

4. How often do you feel brands and companies capitalise on fetishes surrounding ethnic minorities?

99% of the time, tokenism/fetichism is the new diversity in their eyes and I feel that a lot of the times it is due to lack of knowledge. You have to truly know about something to find out its true complexity or else you will just scratch the surface which is what I think is the case with more brands and companies. It has become cool to be inclusive so they jump on the hype rather than understanding what inclusivity really means.

5. As a model how often does this issue face you?

6. How does being made a token manifest in media and fashion industries?

It starts out as a way to appear diverse. Diversity will always receive a positive reaction as you are opening a new door to an audience that previously felt under-represented. This increase in interest and most likely exposure is then seen as the focal point, making the actual mission of representation secondary to ‘another way to make more money’. Being conditioned to only accept the bare minimum we praise these companies/brands efforts and if we don’t recognise our own exploitation, no one will, that is how I believe it manifests in these industries.

7. What do you want to achieve through this campaign? What message would you like this to send out?

I am speaking mainly to creators, brands. etc. I am just one person so it is not likely I will be heard but this hashtag can be 10,000 people, every time someone uses this hashtag they have a story and I want to make sure this circulates to the companies that are doing this, even if it is out of ignorance, can be aware of the effects of tokenism.

8. Through your personal experience, how would you encourage ethnic minorities to navigate being tokenised?

I feel like the conversation is the best way to start. People that want to understand will understand very easily when you lay it out to them. The main issue is that it has been masked as ‘diversity’ for so long, so I do believe that making a statement is key. For me personally, I speak through my work so I will continue to make work that follows #AINTNOTOKEN compass till people understand.

9. What would you say to Muslim women who are navigating this industry, knowing it will cost them campaigns (i.e their income) for objecting and standing up to brands who tokenise and fetishise?

Know your worth! Stands up for what you believe in but it doesn’t always have to be a fight. Talk about the effects of tokenisation, about it pits already marginalise minorities against one another and instils the mentality that we are only acceptable in small doses or that we are too much. I’m not saying pass up amazing opportunities if it comes around but if you are put in a position where people will listen to you, use your voice to make a change.
Follow  and support Zainabs journey on Instagram  @zainabhassanx0