Hanx Life: Who Should Buy the Condoms? 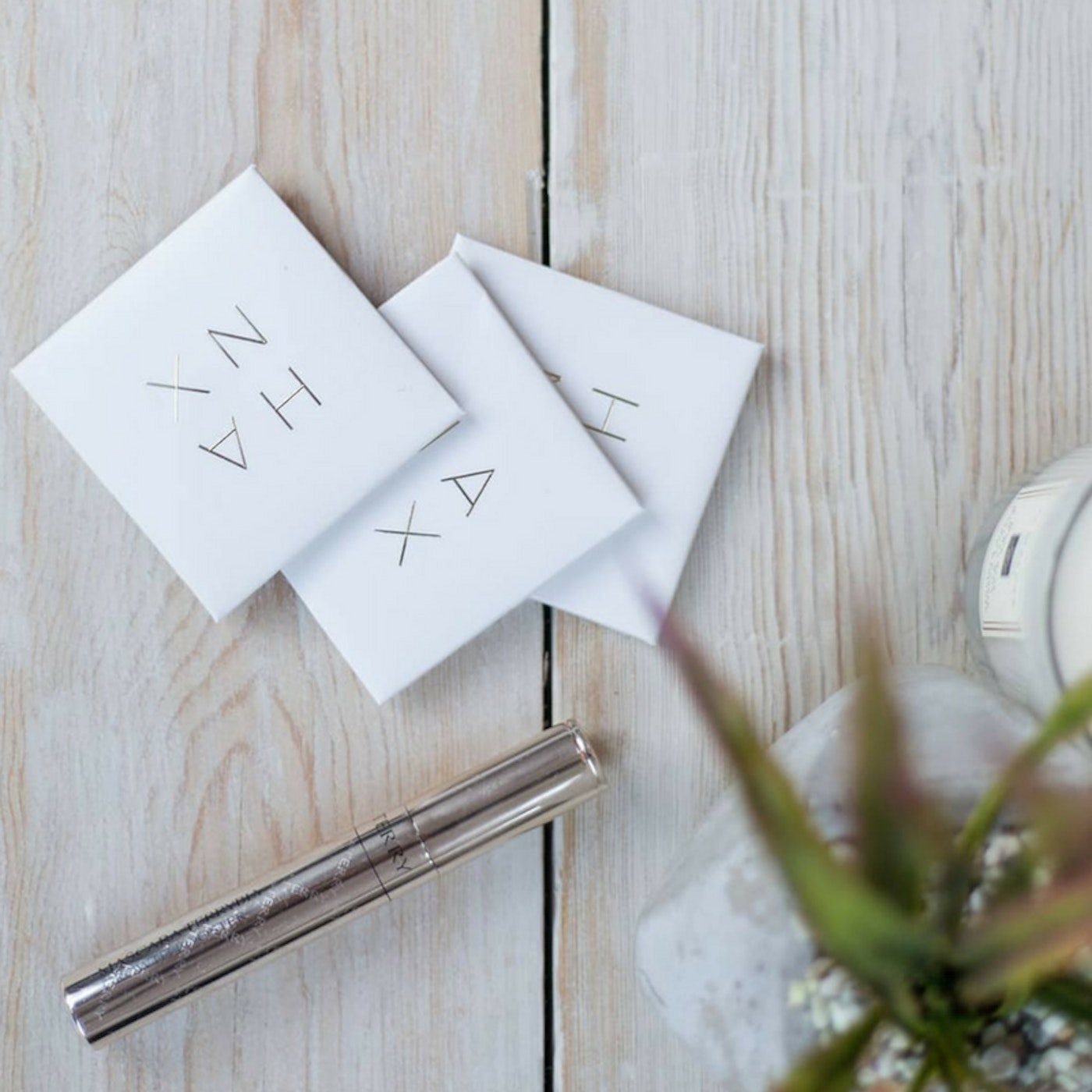 As I was once told, “It does not make you an adult if you have sex, but it could definitely make you a baby.”

Historically, in ancient Egypt, Greece, and Rome, pregnancy prevention was generally seen as a woman’s responsibility. The well documented contraception methods were female-controlled devices, except when the male condom came onto the scene for protection of syphilis. Even still, this was only accessible to the wealthy.

Some may think that people still see pregnancy prevention as the woman’s responsibility… But that is a discussion for another day.

Whilst pregnancy prevention is much more accessible and the choice is more varied than it once was, there remains the pesky fact that many of these do not protect against sexually transmitted diseases. This is down to the male condom, and only the male condom. The most effective and widely used contraception that protects against these unpleasant infections. The majority of us have, do, or will, use condoms. Which leads me to the question,

“who brings the condoms to the table,” or bedroom, or wherever it may be?

There is no denying the fact that it takes two to tango, and ultimately it is the responsibility of both parties involved to protect themselves and each other. Yet, when sex is involved, it seems that often animal-instinct takes over. For these moments, we need to be prepared. By carrying condoms, we are protecting our sexual health, and this is certainly nothing to be ashamed of.

Whilst the condom goes on the male anatomy, this often ends up inside a woman. So why would women not want to take control of this? Like every aspect in our lives, we have choice. HANX are made from vegan, Fair Trade, 100% natural latex. Not only that, but they have a clean scent (no latex tackiness), are ultra-thin for sensitivity, and look just wonderful in our handbags.

Any man who does not like the idea of you carrying condoms simply does not deserve the pleasures of your body.

How Weight Training Helped Me Recover From My C-Section

What Is the Orgasm Gap? How Does It Apply in Islamic Marriages?