What Is the Orgasm Gap? How Does It Apply in Islamic Marriages? 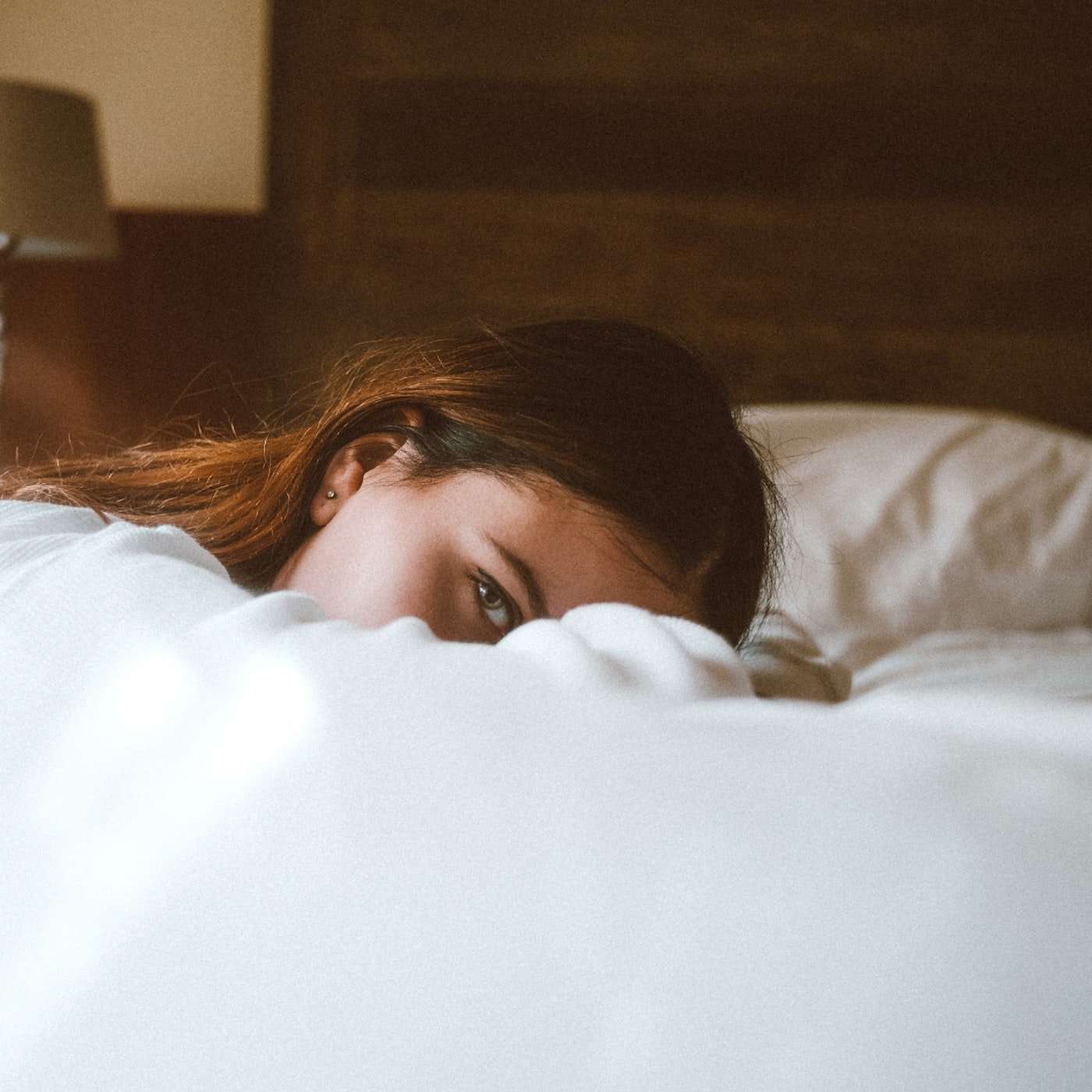 A little like the pay gap, only stickier, the orgasm gap is all too real. The orgasm gap refers to the disparity between men and women experiencing orgasms. It is multi-faceted, with heterosexual women coming out the worst, below lesbian women, gay men, or bisexual men and women.

Research from the Kinsey Institute shows that women having sex with men orgasm a mere 63% of the time, whilst men orgasm over 85% of the time (both straight and gay men). A gap. Quite. And disappointingly for women of all sexual orientations, all male demographics came above having more orgasms than the female groups. And there is study after study noting this gap, many showing as much as 50% between women and men experiencing orgasms.

The “orgasm gap” has come about as a result of sociocultural and evolutionary factors, so let’s delve into why exactly this gap exists and how to combat them…

For starters, as women, we don’t even know our own bodies. A survey by The Eve Appeal, found that women are more acquainted with the male anatomy than their own: with a mere 35% of women correctly identifying the female anatomy and 60% correctly labelling a diagram of the male body.  This ignorance about the female body is affecting our sex lives. Both men and women need to be aware of how their body works, and their partners.

This leads us nicely on to orgasms…Male orgasms are seen as rather straightforward, whilst the female orgasm is thought of as a complex and mysterious phenomenon. And no wonder they are so elusive, with the amount of stigma surrounding female orgasms, how are we supposed to have open discussions about them?

Sex is more than a physical act, and women in particular do not see sex as a goal-orientated process. The mind is one of the most important sexual organ, and to have intimacy, touch and closeness is often just as important as an orgasm. It’s all about good communication. And we need to be real with our partners and ourselves. If we regularly fake orgasms, this gives our partner the impression that what happened caused us to feel pleasure. This positive reinforcement means the same will inevitably happen again and again.

They are good for us

It is nothing new to hear that sexual pleasure and satisfaction greatly impacts our physical and mental wellbeing. Not only do they release hormones that promote affection and act as a natural anti-depressant, they increase blood flow to the skin and, strengthen the immune system and are good for our cardiovascular health. Here at HANX we want everyone to experience these health-boosting orgasms!

So we are all about projects like OMGYes and Project Pleasure… its about time we close this orgasm gap.

New to Photography? Best Places to Go in London for a Photo-Walk

8 Free Places to Work From in London