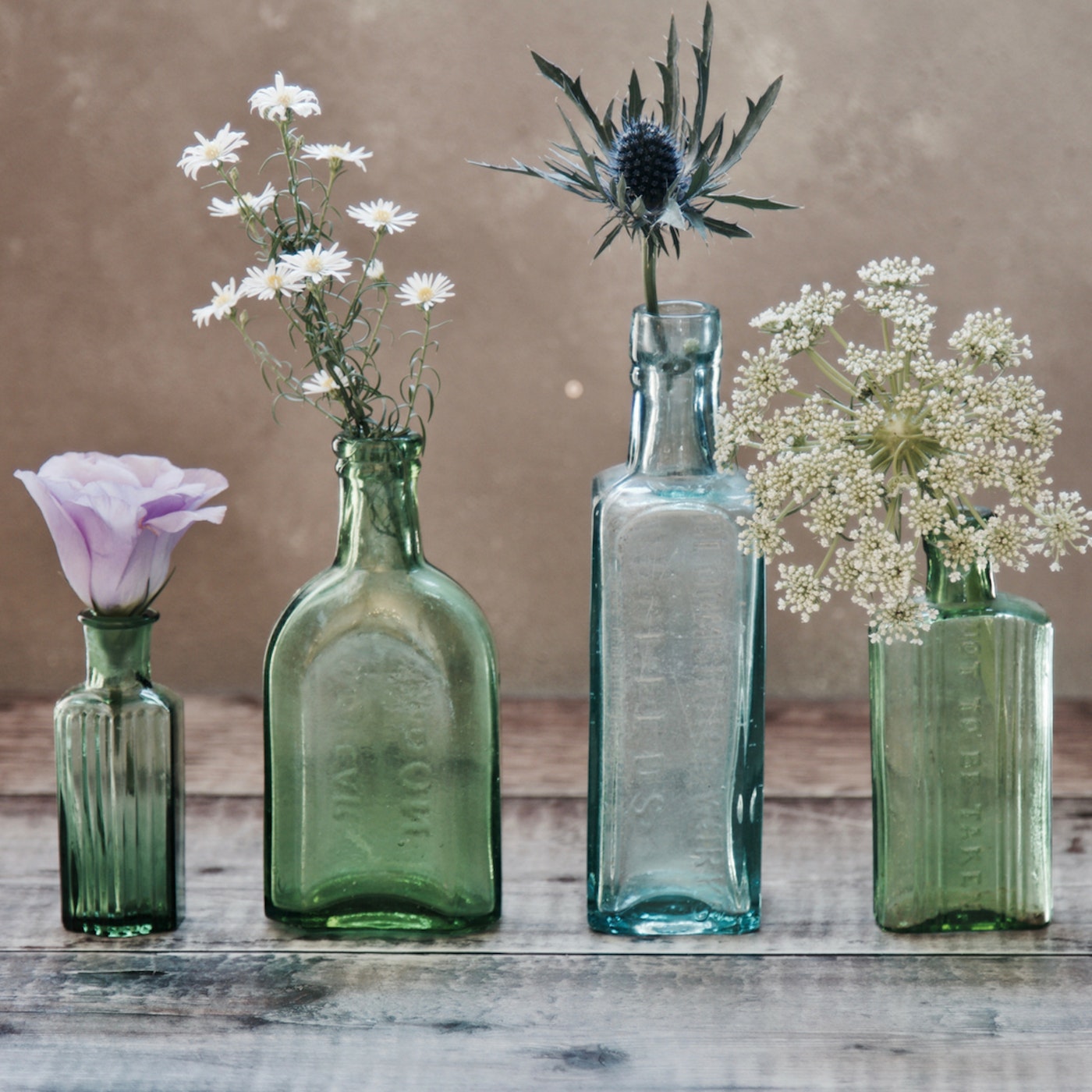 Though you do not see Him, know that He sees you…

Al-Raqeeb is the One who is All-Observant, but there is more to this name than Allah watching us constantly. This comes from a place of caring, it is watching out for someone because you care for them and love them dearly. Al-Ghazali states that the All-Observant “is one who knows and protects. For whoever cares for something to the point of never forgetting it, and observes it with a constant and persistent gaze.”

Umar bin Al-Khattab radi allahu `anhu (may God be pleased with him) admired those who were conscious of Al-Raqeeb. He was walking one night as he usually did to check on the people and he heard a mother ordering her daughter to dilute the milk they were going to sell with water. The daughter replied, “Do you not know that Umar the commander of the believers has forbidden that?”The mother said, “Well, Umar does not see us now.” She replied, “If `Umar does not see us, his Lord sees us.”

Umar (ra) was so impressed by this young woman and her certainty that Allah is the All-Observant, that his son ‘Asem married her. ‘Umar Ibn Abdul-Azeez, the well-known and just ruler who is also regarded as one of the rightly guided caliphs, is descended from this woman. If we live by this name we can ensure our society is free from many acts of evil that people commit under the impression that they won’t be seen; theft, cheating, lying and much more. Through this name we can also feel immense comfort that we are never alone, Allah is always looking out for us and watching over us. Finally, internalising this name will allow us to achieve ihsan – the highest level of spirituality.

When the angel asked the prophet: “Tell me about ihsan.” The Prophet SAW: “It is to worship Allah as though you see Him, and though you do not see Him, you know that He sees you” (Bukhari).

This is the manifestation of Al-Raqeeb and it is translated as excellence. This is what excellence is in our deen. Our deen has three parts to it, iman, Islam, and Ihsan, and we should all strive for Ihsan. May Allah make us of those that achieve this excellence. Ameen

A community-led weekly circle run every Sunday in North West London area. Everyone and anyone is welcome! Visit their blog nwlpsisterscircleblog.wordpress.com