by Amaliah Team in Identity on 7th August, 2018 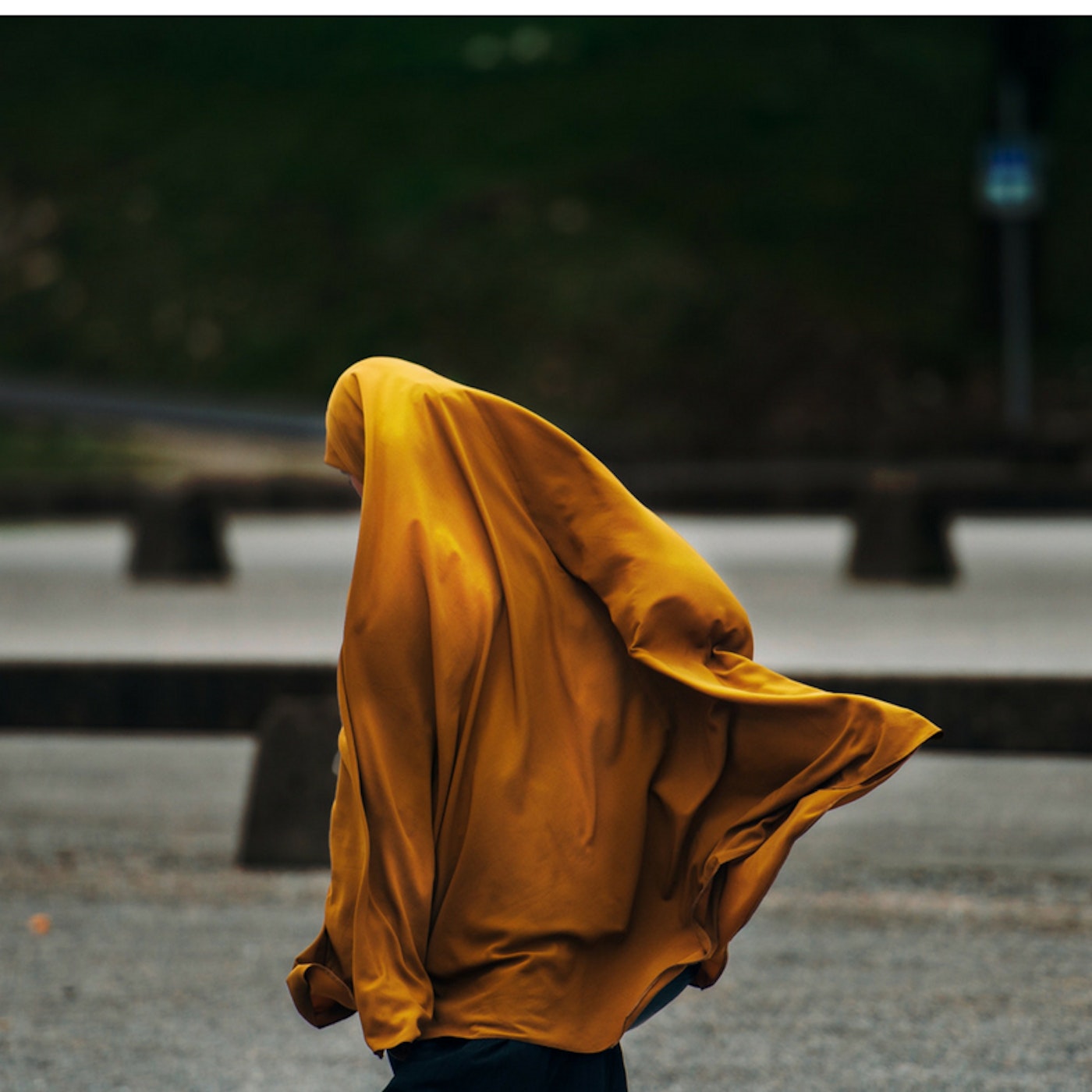 Boris Johnson is often the centre of a miscalculated or what may appear like an uninformed opinion. His recent resignation from the cabinet may have had you thinking that we wouldn’t hear from Boris as much, but with three weeks out it seems he’s come back and ready for some attention, this time commenting on the Burka and niqab.

Johnson likened Muslim women in niqabs to ‘letterboxes’ and ‘bank robbers’, both Johnson and the Tory government are under scrutiny for the Islamophobia that has been displayed and the Muslim Council of Britain are increasingly pressuring the party to conduct an enquiry. The niqab has been banned in the following countries, the recent ban in Denmark prompted his article.

Many Muslim organisations and individuals have spoken out against Boris. In an official statement released by Mend, they spoke about how comments like the one Johnson made, contribute to the hostility towards Muslim women.

We spoke to Yusairah Batan from Leicester who explained whilst being called a letterbox isn’t surprising and ” is actually a regular occurrence for a veil-wearer like me, Boris Johnson, on the other hand, a representative of this country, had the audacity to spew his Islamophobic and inflammatory rhetoric in a national newspaper, without a second thought for the real-life consequences for people like me.”

Batan echoed thoughts that such comments by our so-called leaders often legitimise and give the green light to bigoted views, whereby Muslim women bare the brunt of Islamophobic attacks.

“When anti-muslim speech is used by people in positions of power, it gives license to those with hate to go ahead and dish it out to anybody who visibly identifies as Muslim. It is immediately after an occurrence like this that the daily abuse I get sky-rockets. This has included verbal abuse, spitting, or intimidation in public places.

Boris Johnson has not apologised for his comment, and will probably be forced to issue a half-hearted ramble of ‘sorry for the insensitivity’. But the damage is done, and even a sincere apology cannot undo it. Once again, the veil has been used for views, and me and my peers will be stuck with the backlash.”

He does go on to state that he would be against a full ban “I am against a total ban because it is inevitably construed – rightly or wrongly – as being intended to make some point about Islam. If you go for a total ban, you play into the hands of those who want to politicise and dramatise the so-called clash of civilisations; and you fan the flames of grievance. You risk turning people into martyrs, and you risk a general crackdown on any public symbols of religious affiliation, and you may simply make the problem worse.”

Not long after this, Boris was probed by those in the conservative party who will place Johnson under serious investigation for his comments made which could lead to the potential expulsion of the former foreign secretary. The investigation conducted by an independent panel according to Sky News, for breaching the conservative parties ‘code of conduct.’  If escalated the panel of three people will be supervised by appointed party chair Brandon Lewis. lewis has asked Johnson to apologise, and if the investigation escalates, Johnson could be facing expulsion or suspension from the party by PM Theresa May or Mr Lewis.

Is he pandering to please his supporters?

#BorisJohnson burqa comments are not the result of a 'Bannon effect'. For nearly two decades Muslims have been framed as a 'problem' to be *solved* through 'muscular' rhetoric, symbolic interventions & racialised surveillance. The European right, centre & left has indulged in it.

Telling women what not to wear

The fact that #BorisJohnson feels the need to make comments about the Burka in a condescending way just shows you the harsh reality of how some men feel they have the right to dictate to women about what they should wear! Women have the right to choose what the f*uck they want???? pic.twitter.com/h0PzXmzNLl

Calling him out to be a racist

#borisjohnson is a racist,& so bereft of morality- he'll stoke fascism to try to become PM. But besides the media's gratuitous shock of the day at Johnson's new attack on Muslims the news always returns back to its factory default of erroneously painting Corbyn as an antisemite

Until newspapers start telling their readers that #BorisJohnson is a racist rather than a lovable rogue, they are enabling racism.

Boris is contradicting himself

Boris Johnson: "How can a man force a woman to dress against her wishes."#BorisJohnson in the same article: "I would force a Muslim woman to take off her face covering, if she comes to my surgery with that kind of dressing." ???? pic.twitter.com/FnLDaMs1Wl

He isn’t equipped to give advice

Britain’s babbling buffoon @BorisJohnson today compared niqabis to letter boxes and bank robbers. Notwithstanding the robbery his own party’s involved in BoJo would do well to note what he’s often likened to. It’s never very flattering. #Niqab #BorisJohnson pic.twitter.com/NXUmzss6Ve

We call upon @BrandonLewis to heed the calls of the @MuslimCouncil in launching an immediate inquiry into Islamophobia within the Conservative Party#IslamophobiaInquiryhttps://t.co/glwZmMO1qC pic.twitter.com/88fijx6Buh

We live in Orwellian times. Jeremy Corbyn, a man who has fought against hate & prejudice all of his life, is labelled racist. Whereas #BorisJohnson with a lengthy evidenced track record as a racist, liar & a cheat, gets a free pass from the complicit media, Tories & Blairites. pic.twitter.com/0gpazk7dTE

This is why Boris Johnson's comments matter pic.twitter.com/kdaab6laUz

Boris Johnson clearly tried to provoke a reaction for his benefit, but he can't have wanted an investigation into his conduct.

The guy isn't a Machiavellian political genius. He's a fraudulent shitbag whose been propped up by a flacid media.