4 Reasons Why Value & Reverence for Our Mosques Is Needed 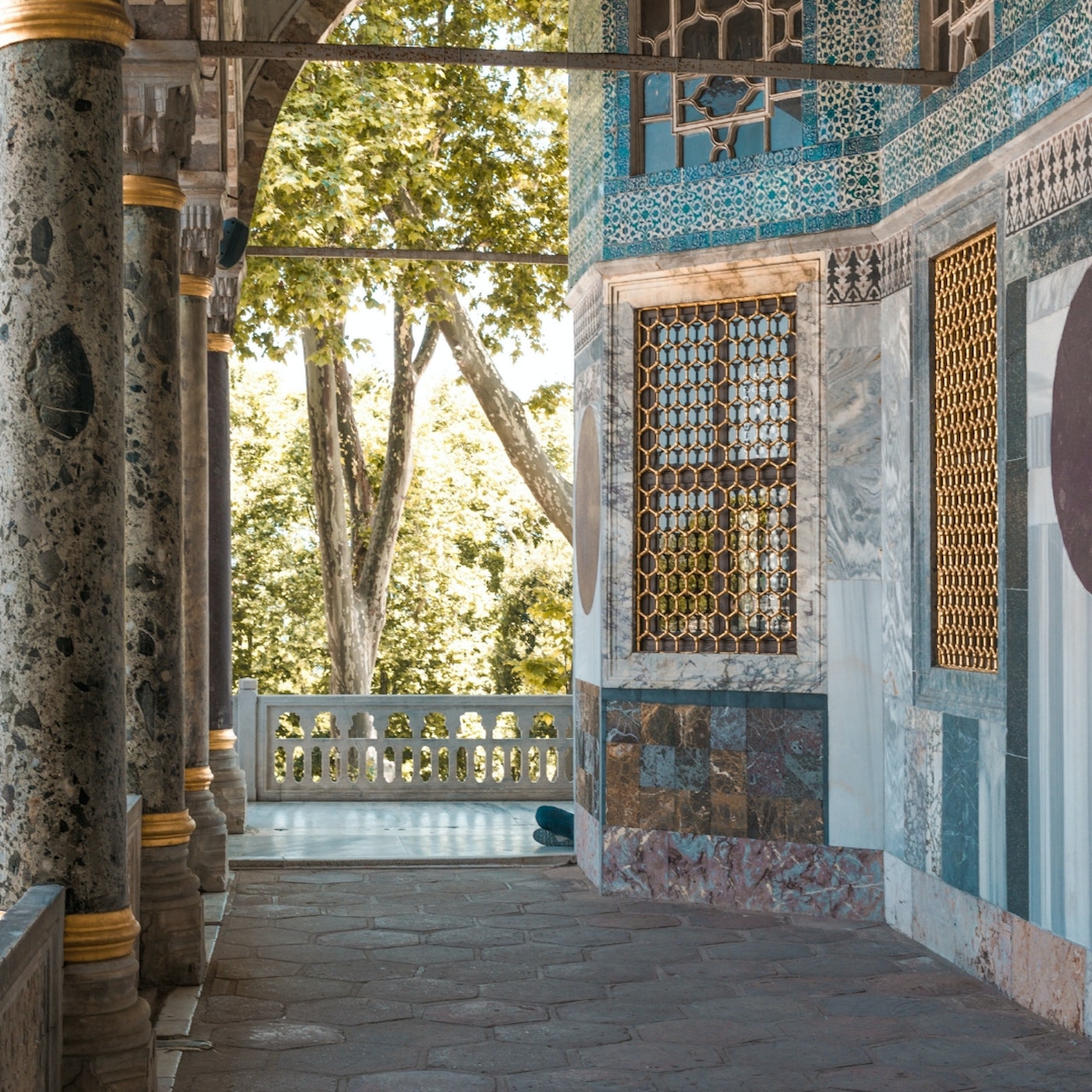 “And [He revealed] that the mosques are for Allah, so do not invoke with Allah anyone.”(Surah Jinn, Ayat 18)

One of the first things that the Prophet Muhammad s.a.w. did when he entered Madina was to build a mosque, the mosque of Quba. The wisdom of our prophet is such that, in creating a cohesive and strong Muslim community – consisting of the Muhajirun (the believers who migrated from Makkah) and the Ansar (the believers in Medina), and in the future, non-Arabs such as Salman Al-Farsi – he chose to build the mosque before anything else.

He did this knowing that the mosque would be a place of congregation for a community of believers, uniting them under the banner of Tauhid (the Oneness of Allah). In the example of Madina, we see how the Prophet (saw) encouraged mosques to be the centre of the Muslim community. It acts as a centre of worship, recreating divine presence on earth and just as importantly, it acts as a space that unifies the Muslim community, serving as a community and educational centre. It was a space where the companions used to study the Quran and ask questions. The mosque extended care to the needy and the orphans and served the community in any way it needed.

Specifically focusing on verse 18 of Surah Jinn,  Allah states that our places of worship (masaajid) are all for Allah alone, so we should not call on anyone other than Allah.

In Allah’s own words, he tells us that:

1. To get closer to Allah, the best way to find Him is at His House (mosques)

The previous verse, verse 17, mentions those who turns away from Allah and His revelation, and it highlights the consequences of that. Immediately after, verse 18 speaks of mosques. What is the significance of this? Mosques have often been labelled as the “House of Allah”, a place where Allah’s infinite mercy is showered upon those who visit His house with the intention of worshipping Him or turning back to Him. This is a place where hearts are focused on praising and glorifying Him and where forgiveness is sought.

2. Mosques are institutions of Tawhid.

In one of the most recited surahs, Surah Al-Ikhlaas: “Say (O Muhammad) He is God the One God, the Everlasting Refuge, who has not begotten, nor has been begotten, and equal to Him is not anyone.”

The Arabic term for the mosque is “masjid,” which comes from the root word “sajada” which means to prostrate. So the masjid literally means a “place of prostration”. When we think about prostration, we immediately associate it with our prayers. Our mosques, as Allah states, are for God alone. The main place where believers – anyone, men, women, old or young — congregate for the for collective prayers five times a day.

In proclaiming the Oneness of God, and denying any partners to Allah, we are inevitably unified as a community, no matter our nationalities, colour, ethnicities, gender, or background. Whoever you are, you are worshipping this One God, Allah.

Men or women, young or old, rich or poor, of a different school of jurisprudence (eg Maliki or Hanafi madhab), Sunni or Shi’a, whoever you are, the process of Tauhid, proclaiming Allah’s Oneness, is meant to unify us too. Our mosques should play a crucial role in this.

4. Allah honours those who build a relationship with the mosque

A beautiful du’a to read as you make your way to the mosque:

Why does this supplication keep mentioning “nur” (light)? The scholars say because the Prophet (saw) mentioned in a narration that, “salah (prayer) is light”. This means that prayer is a light in the heart of the believer, and it will be light for him in the hereafter.In this supplication, the believer asks Allah to increase him in this spiritual light and to surround him with light from all directions. May Allah make our mosques places of light, unity and support.