by Amaliah Writes in World on 12th September, 2018 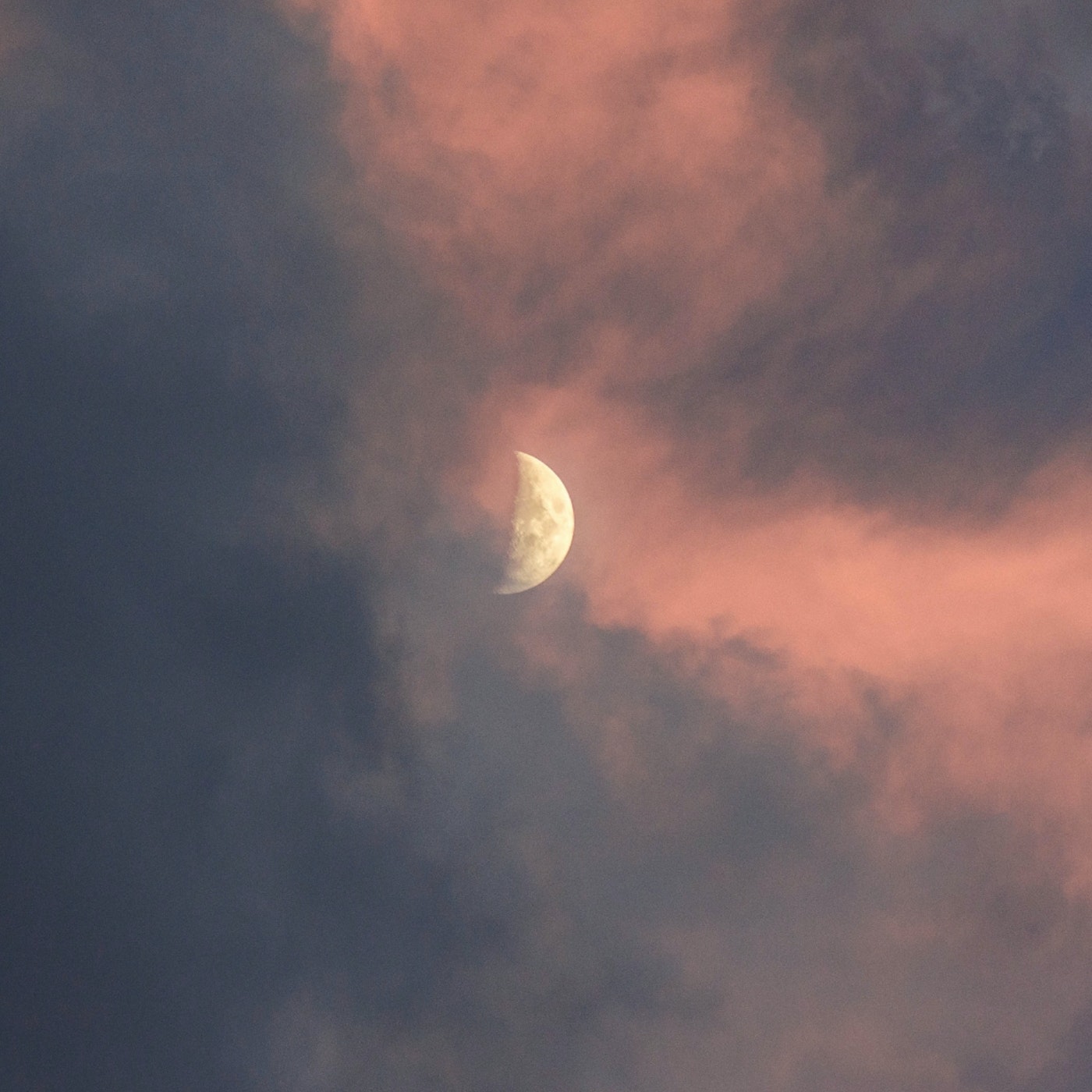 So it was the Islamic New Year on the 10th-11th of September, and all socials were set alight with commentary.

It’s beautiful how Jewish & Islamic new year fall at the same time based on the lunar calendar ❤️ I won’t say *happy* new year because it’s Muharram but hope we all have a blessed year ????????

a bit late, but today marks the start of Muharram (Islamic New Year). i hope this is a period of self reflection for everyone & a chance for you to mourn, ask for forgiveness & connect with yourself & your faith. if you’re fasting during Ashura, may Allah make it easy for you ✨

Islamic, Jewish, and Coptic New Year all fell around the same time & everyones freaking out about the apocalypse but i’m going to be positive about this. Blessings galore to all of us. Happy New Year to everyone observing.

We start the beginning of a new Islamic year, 1440 Hijri. May Allah (swa) make the years to come better than the years that have passed!

May the New Year bring joy, happiness, protection, guidance and peace of mind to all Muslim Ummah. Ameen pic.twitter.com/jqoHdiDZAn

Muharram #1440. The first month of the Islamic new year. May we have small beginnings in places and with people in ways we didn't think we would.

A NEW YEAR
A NEW CHALLENGE
A NEW GOAL
A NEW OPTIMISM
A NEW APPROACH
A NEW MISSION
A NEW RESOLUTION
WISHING U A VERY
On behalf of #InsafiansPower wishing you All a very
“HAPPY ISLAMIC NEW YEAR” pic.twitter.com/gDdmb0DIgF

Today marked the new Islamic year, today I was made to let go of some Big Things, in a day I’m about to hit another year on Earth inshaAllah ???????????????????????? subhanAllah Allah really has the plan A guys but we act like that’s the plan B what a mess!

Wishing everyone a very happy Islamic new year! I hope the next year is blessed with ever more love, happiness & success. May all your burdens be lifted, inshallah! ????

Where does it come from?

Islamic New Year represents the day of Hijri New Year, marking the first month of the lunar Islamic calendar, many Muslims across the world spend this day in worship, celebration, and prayer. The Islamic New year was adopted in 632 AD. ‘Hijri’ comes from the word Hijrah, which means migration. This marks the time when the Muslims migrated from Mecca to Medina to avoid persecution from the Meccan pagans, there was also much celebration around this time, as success reached the Prophet Muhammed SAW and his companions as they were welcomed by the people of Medina in the 7th century. This day was declared as the first of Muharram. Unlike the Gregorian calendar which has 365 days of a year, the Islamic year has only 354 days this is due to the Hijri calender being guided by the lunar cycle, centered around the moon.  The Islamic calendar measures time with AH which means Anno Hegirae, “In the Year of the Hijra.” The hegira took place in A.H. 1. This calendar has 12 months and 7 days in a week, the first day of the week in the Islamic calendar is marked as Sundays ‘Yawmul Ahad.’

Different communities will celebrate or practice this month differently, and embark on different cultures surrounding the month. Of course, from one Muslim majority country to the next they differ on when they choose to fast. Some fast on the 10th of Muharram also known as the day of Ashura, to mourn the death of the Prophet Muhammad’s grandson Husayn ibn Ali this is normally practiced by those in the Shia community. Some mosques have free meals around the ninth to 11th days of Muharram.

During the Hijra between Mecca and Medina, many of the Muslims accompanied the Prophet SAW, due to an overwhelming persecution by the disbelievers at the time in Mecca. Shortly after this, the first Muslim state was established in Medina, until the Prophet SAW returned with the Muslims to Mecca, stronger than before, after a conquest many years later. Although this day is treated as any other day in secular countries, most Muslim majority countries do value, celebrate, and hold this month in high regard. In parts of northern Nigeria, state governments have declared the day a holiday to allow Muslims to observe this day fully.

This can be a time for new beginnings for you, do not wait for the Gregorian calendar, and our culture of finding a magical cure for life’s ills on new years eve, don’t wait for this to tell you when your new rebirth can and will begin again, it can be today, with new habits, new understanding, new patience, turn that corner, the leaf in your book you can’t seem to get past. Your time is now, to be the better you, and what perfect way to celebrate a better you than with the success of the prophet SAW during this tremendous day that marks the start of the rest of history yes its that deep.