Book Review: The Consequence of Love by Sulaiman Addonia

by Safiya J Scherfi in Identity on 1st August, 2019 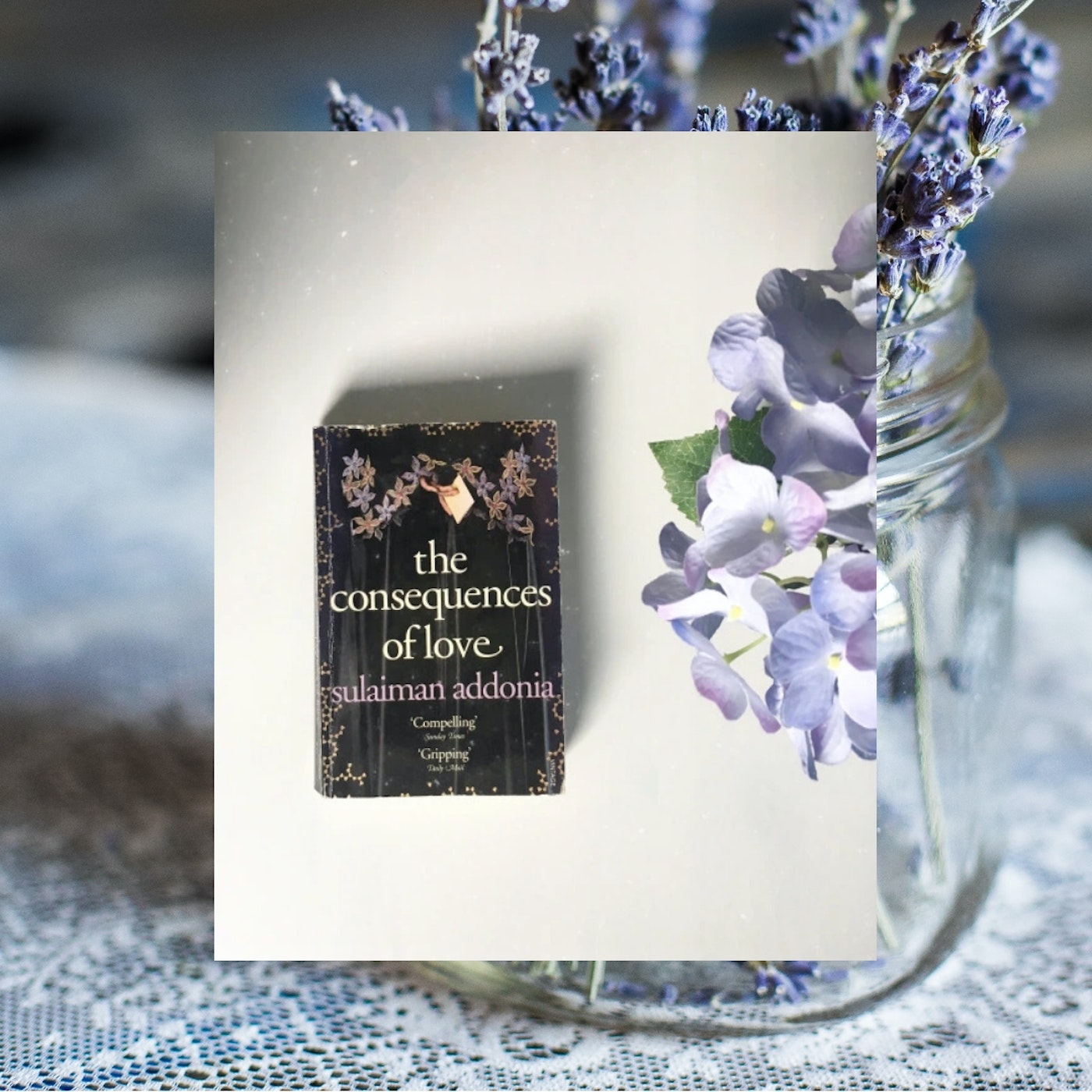 Naser is a young African immigrant who works the carwash in downtown Jeddah. The long, hot summer has arrived and his friends have left the city. Naser spends his time off sitting beneath the palm tree outside his flat, dreaming of Egyptian actresses, and keeping out of the way of the religious police.

This book was about a forbidden romance set in Saudi Arabia of the 1980s. Women covered completely from head to toe, religious police roaming the streets, men admonished if they are seen on the streets when the call to prayer is heard, regular lashings and people being stoned or hanged in the punishment square. This is the reality of the time and we follow Naser, a Sudanese refugee living in Saudi Arabia, who is basically less than a second-class citizen because of his position and background.

While all of his friends have gone away for the summer, Naser finds himself alone and bored. Until that is, a woman drops a note at his feet and from there ensues their romantic journey to find a way to get to know each other. This woman makes herself known to Naser by wearing pink shoes: the only thing that makes him able to distinguish her from every other covered woman.

The way their romance unfolds was suspenseful and captivating at times but after a certain point, it became very distasteful to me. I guess the fact that it was from the perspective of the male character and also written by a male author really stood out at this point and it took away a lot of my interest in the story.

There were many details of this story which were eye-opening and extremely important issues were raised and discussed. The treatment of women, especially so at the time this story was set, and even more so the treatment of non-saudis. This aspect of the book was interesting and very important. However, one difficulty I had with it was the fact that the character and equally the author, only very vaguely distinguished between Islam and the actions of the Saudi government and those of wealth and power, they were treated as one and the same for the most part. There were some events in the story which came up regularly in the story and these particular events were horrifying, to say the least. I found the frequent occurrence of them to be excessive, especially because of how awful and shocking they were. It made it feel like an exaggeration in what otherwise would have been a tragic part of the story.

Overall it was a fairly cliche forbidden love story. There were very important problems which were highlighted but I had some issues with certain aspects of the book and how they were represented.

Safiya lives with her husband in the land that is home to Hogwarts and where the unicorn is the national animal – Scotland. She is passionate about reading, writing, cats and tea. She often posts book reviews on her blog, she also shares her creative writing including poems and short stories. She will also throw in in the occasional thought piece and anything else that speaks to her. She is an aspiring author, currently working on her first novel.

Advice From the Amalaih Community for You…on Life