Mindful Futurism: How to Make Technology Work for Us Rather Than Against Us

by Nadia Raslan in Lifestyle on 23rd October, 2019 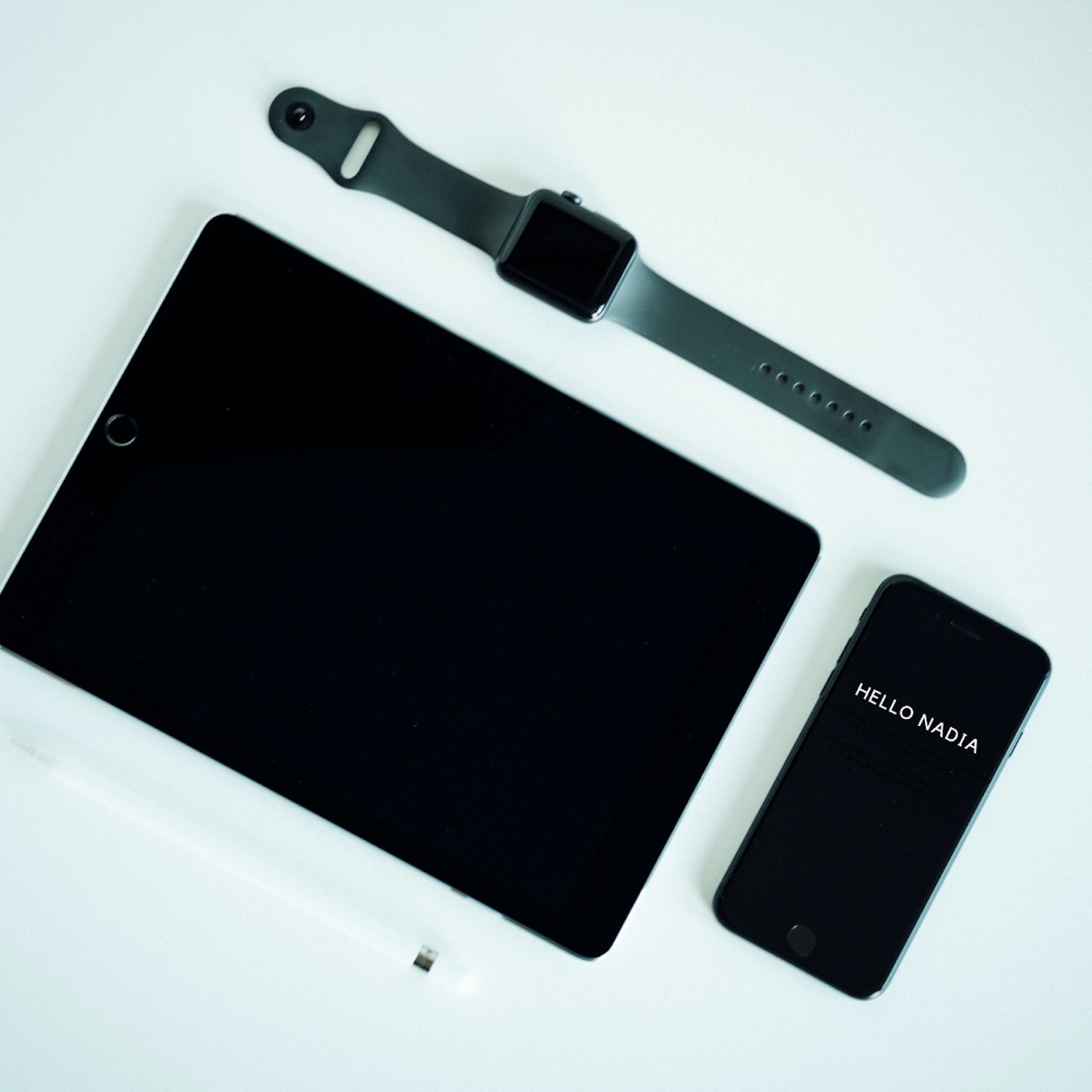 “Efficiency is the worship word for Silicon Valley culture” states Jan English-Lueck of San Jose University, describing the last decade’s trend of tech products and services that promise to free up customer’s time and mental capacity by eliminating the pain points or menial tasks of daily life. From shopping to laundry apps, the archetypal start-up of the 2010s is intent on providing a seamless customer experience and removing the “friction” of everyday life.

Whilst making people’s lives easier is no doubt a noble goal and I’m a user of many such technologies and services, I’m conflicted as to whether this unrelenting pursual of a frictionless lifestyle and the culture of hyper-convenience it serves, comes at a cost?

Take the emergence of voice assistants Siri, Alexa, and Cortana for example (why they tend to be “female” by default and what this says about the way certain labour is gendered is a topic for another time). These devices are promoted as instantly meeting your everyday needs (such as making a purchase, knowing the weather forecast and playing music) by a mere verbal command.

Whilst I appreciate the benefits for those with access needs and for context-specific scenarios, I personally have no current intention to buy or use one in my home. Beyond initial novelty such a device generates, I think my reluctance stems from a combination of factors; privacy and security concerns, doubting they work well and a concern that my choice architecture is limited through voice search (I actually find value in browsing and comparing sources and not relying on the default option of the given company’s answer/product). But mostly, I am not sure I understand at what point it was decided that a couple of swipes on one’s phone became so difficult and this weirdly bothers me for reasons I can’t quite articulate.

Economist Umair Haque warns that in a world where our every need is met by an Alexa or technology that provides instant gratification with minimal effort, we are reducing ourselves to an infantilised state of being that stifles growth. He describes the frenzied investment in all things chatbots, personal helpers, on-demand couriers et al, as the infantilization economy that is creating a “Gigantic Nanny Machine”:

“I’m Bob, the World’s Biggest Baby. I have a gleaming smart device bursting full of the latest Infantilization Apps. Man, I need a snack. Zap! Yum. But what about the wrappers? I’m not going to clean those up. Zap! I’m bored. Let me order a toy. Swipe! Fun! What’s that, Rover? Do you want to be walked? I can’t do it. Hold on, tap! I’m bored, I wish someone loved me. Swipe!”

Haque’s take may sound extreme and exaggerated but perhaps there is some truth here. There are arguably times where we need friction in our lives, times we need to pause and reflect and it is a mistake to persistently view effort or friction as a problem needed to be eliminated. Even in the crudest utilitarian sense, increasing efficiency or reducing effort does not necessarily improve outcomes or quality of life. Sometimes the effort invested into something is what determines it as a good outcome. For example, we tend to revel in an achievement we’ve worked for or a challenge we’ve overcome with effort and hard work. Running your best time yet due to consistent training over a period of a couple months often has more value to that person than if it was achieved through a new performance-enhancing garment, technology or drug.

In a society of frictionless, where individuals are coddled and are no longer challenged or provoked, the sum total of human possibility or potential is minimised. Perhaps this is what Nietzsche warned about in the figure of the last men; becoming people of extreme convenience, shunning anything that requires undue effort or risk and living a bland humdrum life.

Whatever the right balance is, ridding ourselves of friction doesn’t necessarily mean it’s been eliminated by technology, often it means the effort has been shifted to someone else in the digital supply chain. The reports of exploitation within the gig economy may come as little surprise in a world where worker rights are seen as an inconvenience to achieving a frictionless digitally controlled utopia. The term convenience then needs to be distinguished between those who can afford it and those who provide it, as one person’s convenience is inevitably another’s (often underpaid) labour.

Nadia is a digital strategy consultant based in London with a keen interest in the intersection between technology and ethics. She runs a blog on the societal and ethical implications posed by the development and increasing adoption of emerging technologies and disruptive business models. Follow her on Instagram @nadiaras

Reflections of a Teenger During the Pandemic