by Faima Bakar in Identity on 4th October, 2018 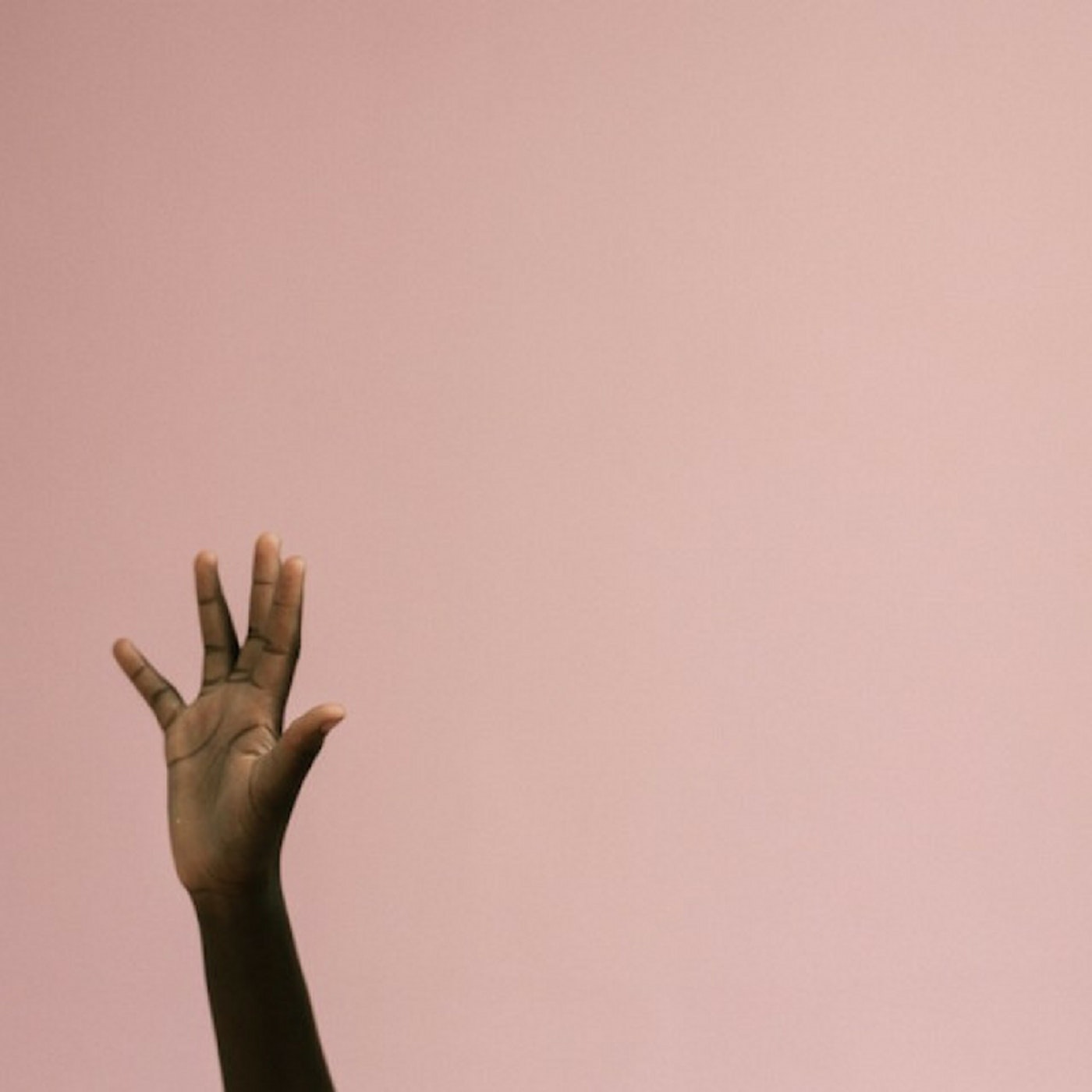 There are just too many issues, too many pressures, and too many traumas we are individually working on internally.

There are some specific Muslim traumas that we need to work through, like Islamophobia, and while talking about it with our Muslim peers is therapeutic in itself, we should be able to speak through it with a healthcare professional who can advise and guide us in a way that therapists are trained to do. But unfortunately, the system fails us.

Data from the British Psychological Society showed, in 2016, that there were 2,088 female and 12,767 male psychologists.

In UK psychology, (concerning Society members at least) there were 9812 white, 181 black, and 723 other ethnic minorities in the industry so, concerning representation, it’s mostly white and mostly male.

Mostly there’s nothing wrong with that – but how comfortable are we, honestly, to be at our most vulnerable with people who don’t have an understanding of our essential being nor shared experiences?

Therapy is, for the most part, inaccessible and elitist – the vast majority of us can’t afford it unless we access talking therapies via Cognitive Behavioural Therapy through the NHS or charities like Mind. While you don’t need to be referred by your GP, the process of getting a CBT appointment is an arduous one. The rich and well-off among us might be able to access a therapist like the ones we see on TV and film, lying down on a couch while the therapist scribbles away, one who’s available at our beck and call.

But for the majority of British Muslims, not only is it inaccessible, we may struggle to even connect with them.

After all, we need therapy to be a space for open discourse, not one where we’re explaining why things are set up the way they are – we need to be able to describe our feelings, not the fundamental structures of diaspora Muslim lifestyles. We don’t need to be explaining ourselves while trying to get help. Therapists are there to guide and advise and sometimes as Muslims; we need to speak to objective third parties to reconcile some of our troubles. But advice devoid of Islamic reasoning isn’t the most beneficial.

While we certainly shouldn’t expect Muslim therapists to become Islamic scholars to be able to instruct us correctly, we are deserving of those who have the necessary understanding of why some things are the way they are.

Divorce, for example, is always going to be a controversial topic despite Western acceptance of it. Solutions to some issues require expert help, like marriage – a struggling man and woman should have access to the right kind of resources. But how many white or non-Muslim counselors and therapists are going to understand the nuances surrounding Islamic divorce without judgment? Without making an active effort to familiarise themselves with the Muslim setup?

Some fundamental parts of our religion will always be alien and counterproductive to those who don’t understand it.

Mental health, too, is indeed an important issue in Muslim communities as it is in any other but we need Muslim therapists to understand cultural nuances that go into our attitudes towards the topic. The stigma of mental health doesn’t just come from societal influence but also from our belief in jinns. Access to the right care has become inaccessible for many Muslims because of a misdiagnosis of jinn possession – but the issue will seem whimsical or silly to non-Muslims who may not understand that our religion is rooted in spiritualism and otherworldly beings.

In this way, it may become easy for them to view the religion as other, as a far removed, complicated thing. But mental health issues have been conflated with jinn possessions for a long time. The stigma of mental health – evident among all groups – also comes from the aspiration to look ‘normal,’ as anyone who deviates from the norm is brandished ‘abnormal.’ But let’s not forget that Muslims are navigating dual identities, a feat in itself, where we have to break stereotypes, preconceptions, deal with unconscious bias, systematic oppression, and institutional racism, all the while trying to fit in.

Handling mental health issues, sadly, works against that. So, naturally, we brush those issues under the carpet.

We need healthcare professionals to understand the multifaceted layers that go into being a 21st century Muslim in the West.

Navigating dual identities affects other parts of our lives too, in the workplace, in school; for example having social responsibilities, or something as simple as not wanting to go to the pub with work colleagues and then worrying about career progression and missing out on it via lack of social interaction. What if we develop a complex? What if it leaves us isolated in our everyday lives? Who do we talk to that will mostly, get it? We need a safe, open space to be able to speak about internal community strife like Islamophobia and how political climates affect our faith.

A blogger, Dina Torkia, recently came under fire for saying she, as a Muslim woman who lives in a rural, white part of Wales, sometimes doesn’t wear a headscarf for fear of being otherized or sometimes just worrying about safety. Other Muslims vilified her. Often those who water down their Muslimness to not stand out or just do not become visible targets for Islamaphobes need a safe space to be able to express their internal conflict.

Guyss I’m so excited for tomorrows @thetimes issue, mainly cuz I’m featured in it! LOL make sure you pick it up and have a read of my interview.. it’s juicy as always ???????????? ????TomJackson pic.twitter.com/JHbPSBNj8o

What about those dealing with even more contentious issues like homosexuality? We all know, there are no mainstream platforms for the acceptance of gay Muslims. Who are often shunned by society as well as their families. Where do they turn? They need someone who has their back, won’t judge, who will offer safe, sound advice and will have their best interests at heart. The purpose of this article is not to ostracise non-Muslim therapists – I’m sure some professionals dedicate time and resources to better connect with their patients.

Generally speaking, to non-Muslims, we’re a monolith; recognized as anything but a multicultural hub of different beliefs, systems, and sects.

A person who’s affected by Shia erasure or Sunni privilege can be lost entirely on a therapist who sees all Muslims as one. The same goes for black Muslim deletion.

Research shows that unconscious bias colours the way we perceive people who look and don’t look like us. We trust people less from different backgrounds, such as different accents, because we see them as the ‘other’ showed research by McGill’s School of Communication Sciences and Disorders. That means we’re more likely to build trust, stable relationships with people who come from similar backgrounds to us (I’m sure most of us knew this anecdotally anyway). Islam in itself is not traumatising, but there are so many Muslims in the world that are dealing with so many different things, sometimes all at once. We need to be able to unload on an objective third party to allow ourselves to work through, unlearn, and start anew. Thankfully there is some effort to change the therapy landscape.

The Islamic Online University, for example, is offering a degree in Psychology from an Islamic perspective. It is a tuition-free university that encourages Muslims to study psychology due to rising demand for Muslims in the field. The Muslim Mindfulness Project, too, is a space for students dealing with mental health issues to seek advice based on holistic activities and Islamic inspiration. I’m not saying that all those who have a problem should run to a therapist, but we should have the option of having someone to talk to without worrying about being misunderstood.

Lifestyle Journalist at Metro Online, writing about race, culture, religion, and almost everything else she can think of while travelling on the London Underground.