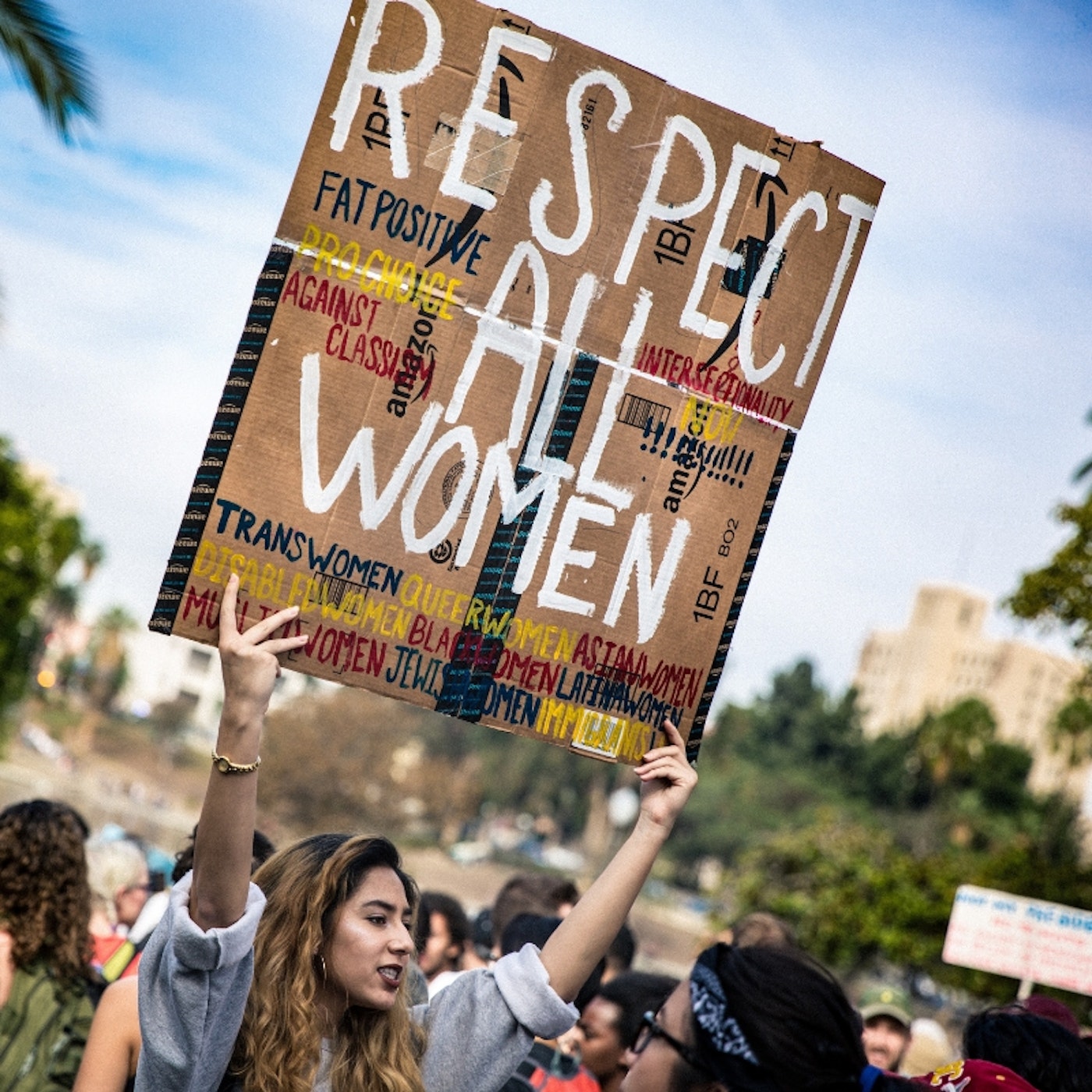 Human rights were once described as being one of the great civilizing achievements of the modern era, by providing individuals with civil, political, economic, social and cultural rights regardless of one’s nationality, place of residence, sex, national or ethnic origin, religion, language, or any other status”. These right were seen as being inherent to all human beings, thus in principle making it universal. However, can a singular document genuinely represent and protect all human rights? Can the same economic, social and political rights that protect individuals in Britain, be applied in Bangladesh?

Contrary to popular belief, the 1948 Universal Declaration of human rights was not drafted up by Eleanor Roosevelt alone but consisted of representatives from other countries such as China, Lebanon, and Chile. Universalism became the cornerstone of the UDHR by setting out obligations for signatories to act in certain ways and refrain from certain acts to promote and protect human rights and fundamental freedoms of individuals and groups and has since been reiterated in several international human rights conventions, declarations, and resolutions.

The grand narrative surrounding human rights still has a subtext that is summarised by the metaphor, “Savages, Victims, and Saviours”, a three-dimensional analogy which states that the subtext of human rights pits “savages” on the one hand, against “victims and saviours” on the other. The first dimension of the metaphor argues that the human rights story presents one state as being savage by evoking images of barbarism, and presents the pathway to redemption as solely through the submission to the norms of human rights. What this does is it entirely ignores the reality which is far more complex. As Makau Mutua rightly states, “it is not the State which is savage, but rather it is the cultural deviation from human rights such as practices like child marriages, in which States are neutral.”

The second dimension depicts the victim as being defenseless due to the state and cultural foundations of it. Lastly, the third dimension is the saviour, which protects, civilizes and safeguards. The saviour is usually always depicted as being the human rights corpus together with the United Nations, Western governments, NGO’s and Western charities. However, arguably the true saviours, if any, are the culturally based norms and practices that are Eurocentric and derive from liberal thoughts and philosophy. The abusive effect of human rights was seen in Iraq, where the rhetoric of human rights was used to defend the economic sanctions imposed on the country, the impact of which can still be felt. Arguably demonstrating how entrenched human rights is in colonial logic and raising doubts around its universality.

To achieve the aims set out in the UDHR, we must first understand that to an extent they are idealistic. It will always be a difficult task to create a set of rights that can be applied to all human beings, our experiences amongst many others things make us different to one another and as the saying goes, no two minds think alike. To make human rights realistic the responsibility falls upon regional bodies such as the African Union, the Association of Southeast Asian Nations and activists. Since such bodies and activists can justly address cultural issues that simply has not been approached by the UN, such as FGM. The consequence of such an approach is that it somewhat prevents the creation of what Edward Said described as the Orientalist gaze, whereby the West have a viewpoint that the East is in need of an civilising influence.

The UDHR undoubtedly has flaws, however, while all cultures are equal, culture cannot be the sole source of the validity of a moral right or rule. The central purpose of human rights should always be to protect the rights of different individuals and groups. There’s always a fear that by stating that human rights are culturally relative, it may act as justification for it to be denied to individuals and groups by politicians. The UDHR is the closest thing we are to getting to create a universal standard of human rights. Therefore, collectively and as individuals, we need to ensure that human rights are always being upheld in our society and call out our government when their actions may comprise human rights or their stance is one that is hypocritical.

Abidha is a law graduate immersed in a Timeout London magazine or knee deep scrolling on Skyscanner. Passionate about all things humanity.

What I’ve Learned About Working in the Corporate World

By Faiza A Hassan