by Amaliah Writes in Lifestyle on 12th October, 2018 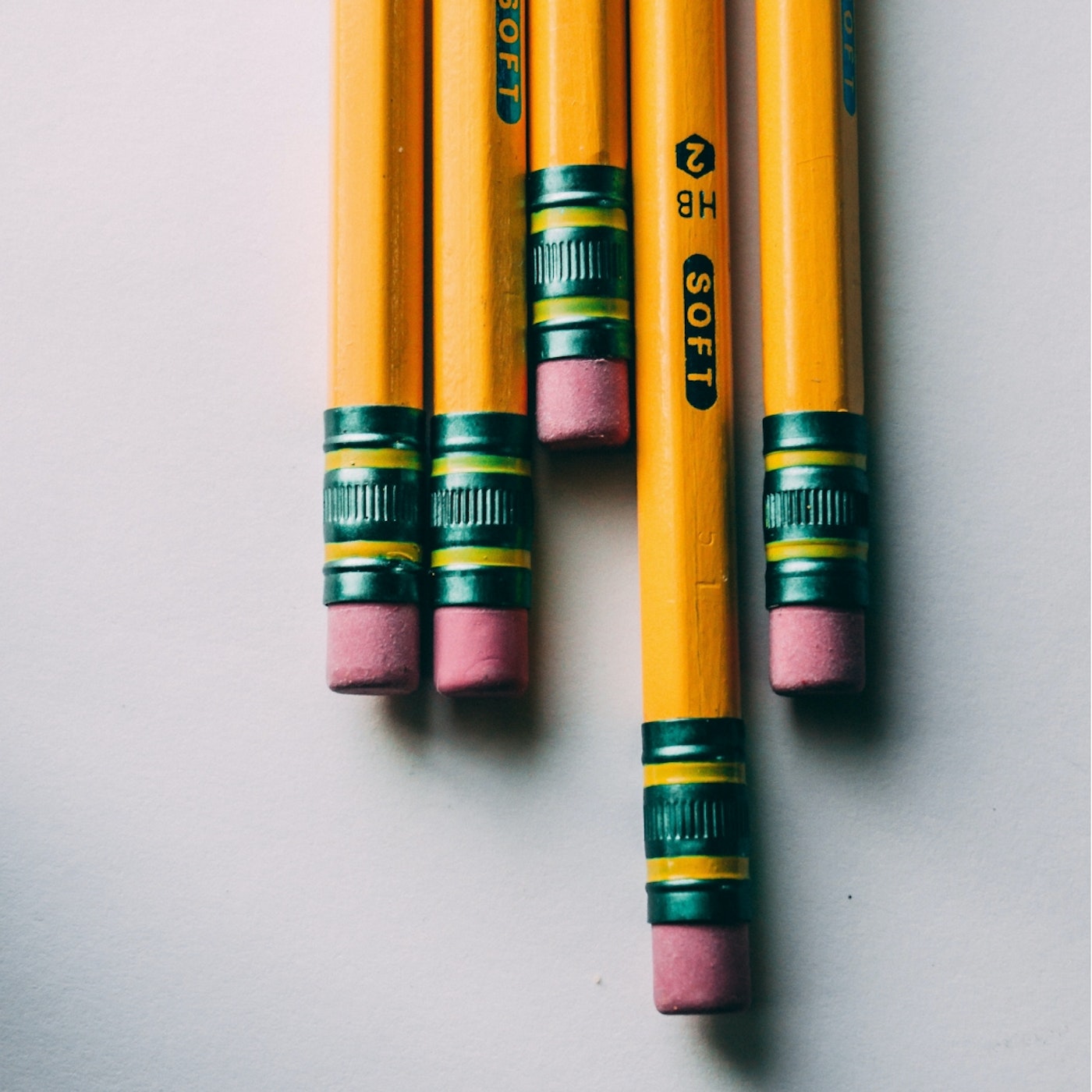 Recently, the Telegraph published an article headlined, “M&S criticised for selling hijabs for schoolgirls as young as nine”, we weren’t too surprised, as much disappointed. The rhetoric used in the article highlighted how the problem is largely with ‘parents who make their children wear the headscarf” a significant overgeneralization, and overt form of lazy journalism.

The retailer, M&S released the range this Summer for children who wish to wear the headscarf with their uniforms after hundreds of schools reportedly requested that its supply uniforms weren’t inclusive to Muslims. The hijabs that were sold for £6 in M&S’s “School Essentials” section,  “are designed to fit girls from aged nine upwards.”  “The clothes giant” released a selection of clothes alongside the hijab such as skirts, trousers, and shorts to provide options for over 250 schools as their uniform supplier, that had reached out to the retailer.

However, this seems to have sparked a debate online about the reasoning behind a parents decision to “make a child” wear the hijab, entirely excluding the perspective that would suggest the child may have chosen to want to wear it for a plethora of reasons. The Telegraph reported, “the garments, bought by parents who want their daughters to cover their hair while at school, were made available for the first time at M&S this summer due to popular demand.

Some argue the uniforms were released just after M&S launched a modest range aimed at Muslim women, featuring a burkini, the range had reached such a spike in popularity it sold out. Needless to say, it was both a businesses decision for more inclusion in school uniforms, but a great move by the retailer.

This caused a spectrum of opinions to erupt about the store, some even have gone as far to campaign against the release, claiming the store are oppressing children.

Experts have reportedly said, that parents imposing the headscarf on to their children ‘inhibits’ them from integrating into their schools.

The Telegraph reported that Alan Smithers, Buckingham, head of centre for education and employment research, said: “M&S are obviously responding to the market, but I am surprised that hijabs are to be part of the school uniform, because in schools I think we have the best hope of developing an integrated society with a common set of values. The hijab does tend to set children apart. The decision to wear distinctive clothing as expected by your religion should be taken into adulthood rather, than being imposed upon children by their cultural background while at school. Schools should be the melting pot of society and should help integration by delivering a common set of values.”

An M&S spokesman said, “We provide bespoke uniforms for 250 schools across the country and they tell us which items they need as part of their school uniform list. For a number of schools this year, they requested the option of the hijab.”

The Telegraph also gave publishing space to LBC Radio presenter and founder of the Quilliam Foundation Maajid Nawaz, said: “Little girls are told it is “immodest” to show their hair. And blessed be the fruit. Hijab is still imposed (only on women) by law in Iran and Saudi Arabia, and many other countries. This is gender apartheid. Marks and Spencer are free to sell Confederate flag tee-shirts too, but I bet they never will.”

Needless to say, it was an unbiased report, which again we are not surprised about. The contradictory rhetoric however that has surfaced reflects the notion that integration can only be seen through a secular lens, therefore any child that wants to ‘integrate’ must learn how to be less like her family, and more like her peers. This can be a cause of a lot more confusion in identity for children, and the conversation becomes void of inclusivity, if anything it promotes exclusivity, removing a child’s agency to put whatever they want on or off of their heads, the language used reveals, 1. the assumption of the majority is that the parents of Muslim children will naturally force their children to wear religious dress. 2. by policing what the child can and cannot wear, the majority is doing the very thing they seek to dispel. Which is contradictory and confusing.

Can a three year old little girl decide why she wants to cover her hair? Does she understand the theology behind it? I have a niece and nephew in this age group I wouldn't encourage it for one over the other. They are both equal to me.

My 4 year old niece who is @Selina_Bakkar daughter occasionally chooses to wear one. Your experience is valid and so is mine, the whole point is that there is nuance and plurality.

Yes my 4 year old has seen me pray and said she wants to do it too. The difference is its specific to Salah time only as he brother would stick something on his head. We can not 'ignore' the fact mainstream narrative encourages this with the coming of age. Ie period and puberty.

The joke is those who talk about Islam and the hijaab more specifically being about sexualisation are the very ones projecting sexualisation where there is none. Again, I have endless pics of both of my daughter's wearing hijaab simply to emulate the women in their lives

Yes men and their female enablers who sexualise little girls and the hijaab are just as bad as uber liberals who are let's be honest reacting to them as opposed to taking it at face value, Muslim girls and women's bodies are forever politicised and that's sad

Stuff like this makes me laugh cos I started wearing the hijab years before my mother did but its cool, carry on peddling these tag lines @Telegraph xx https://t.co/fqZ7soQwRI

Hijabs, Prayer and Alcohol; Islam in the Corporate World